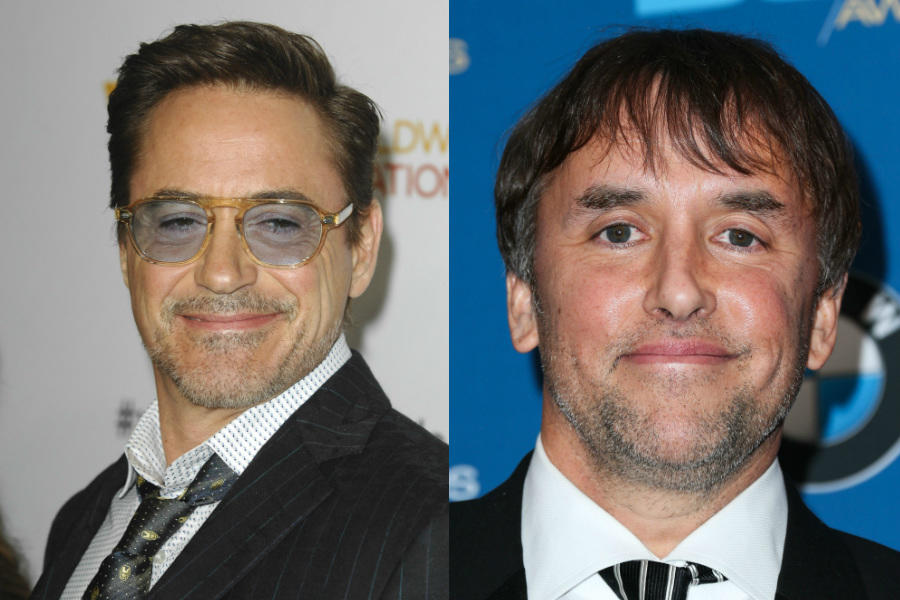 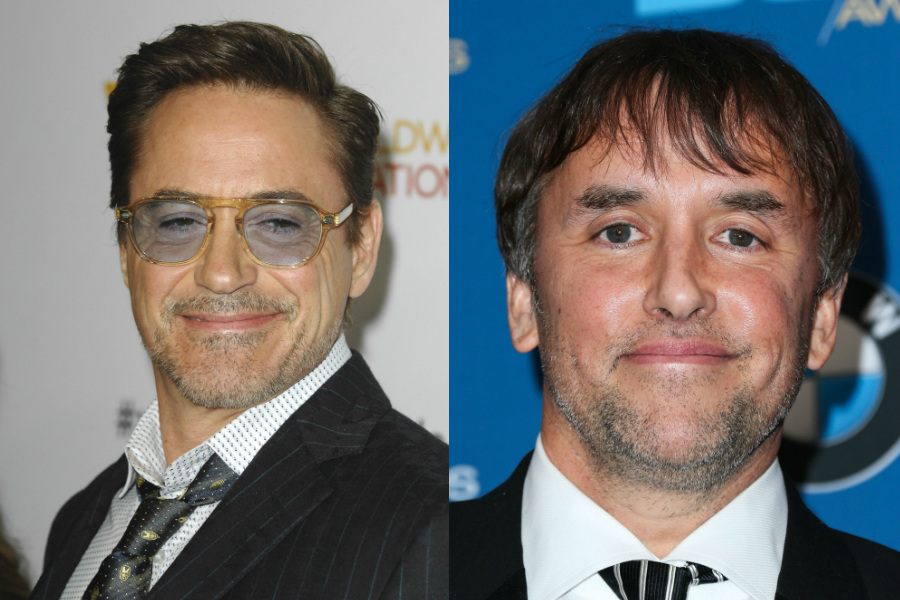 Con Man Movie: Robert Downey Jr. and director Richard Linklater will reunite to make a movie based on the real-life story of a con man. It's inspired by an episode titled "Man of the People" from the podcast series Reply All that detailed how one doctor scammed his way to fame and fortune while another doctor sought to bring him down over the course of 10 years. Downey and Linklater previously worked together on A Scanner Darkly. [THR]

Timmy Failure: Reportedly, Disney is developing a live-action movie based on a children's book series by author and cartoonist Stephan Pastis. The Timmy Failure series consists of five books so far, with a sixth edition to be published in April. The main character is a boy who solves crimes with his best friend, a polar bear. No other details about the potential movie have been revealed. [The Wrap]

The Bad Batch Trailer: Jason Momoa stars in The Bad Batch. As shown in the first trailer, he is scratching out a living in a wasteland, surrounded by cannibals. Suki Waterhouse, Giovanni Ribisi, Diego Luna and Keanu Reeves also star; the movie will open in theaters this summer. [Movieclips]