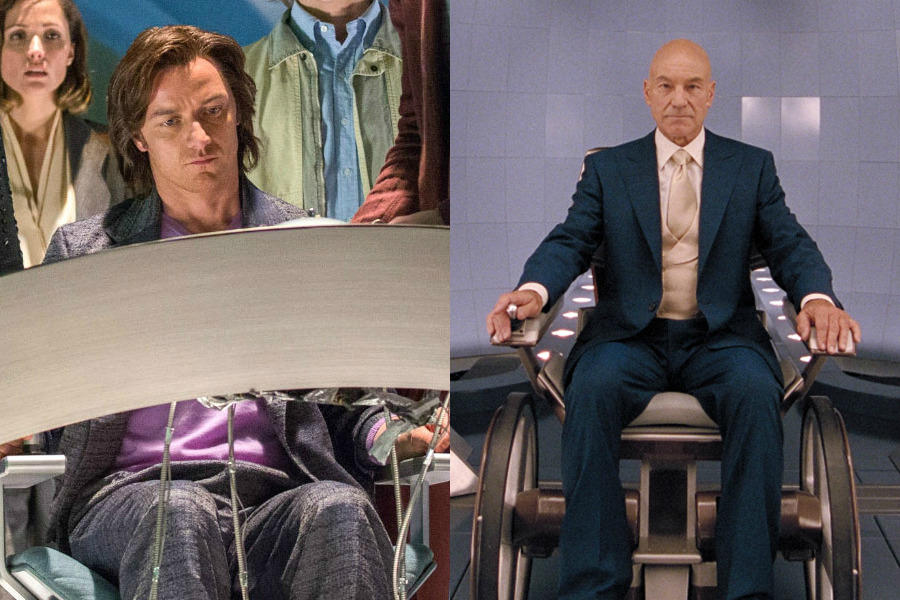 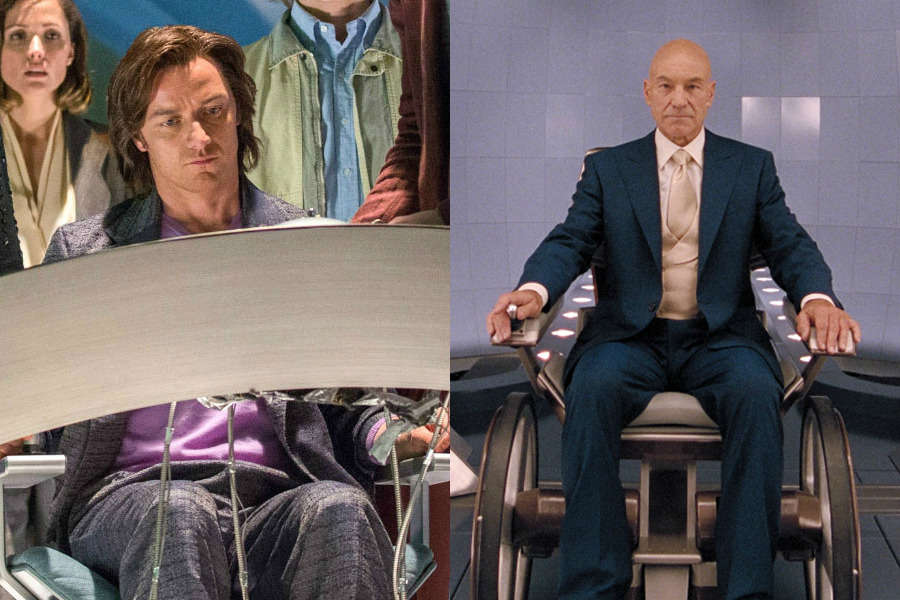 New Mutants: James McAvoy or Patrick Stewart may return to portray Charles Xavier, also known as Professor X, in New Mutants, the planned spin-off from the X-Men series. Producer and writer Simon Kinberg stated recently: "Right now, as the movie exists, Professor X would be a part of a New Mutants movie.” Kinberg hopes that the movie will begin filming early next year. Josh Boone is set to direct. [Collider] 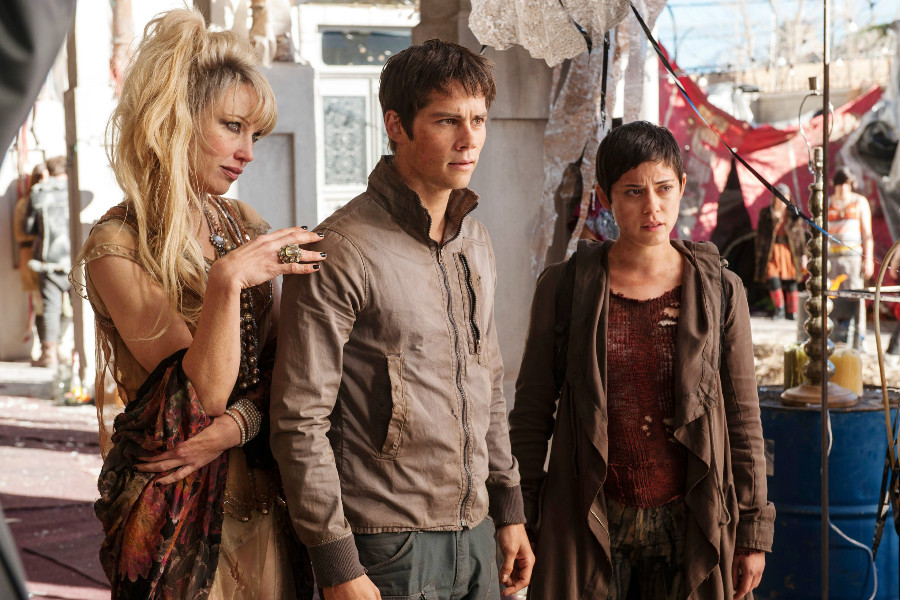 American Assassin: Dylan O'Brien (Maze Runner: The Scorch Trials, above, center) is in negotiations to play the titular role in American Assassin, based on a popular series of novels by Vince Flynn. Michael Keaton is already set to costar as the young assassin's mentor, a grizzled veteran of the Cold War. Michael Cuesta will direct the thriller, which is expected to begin production in the fall. [Deadline] 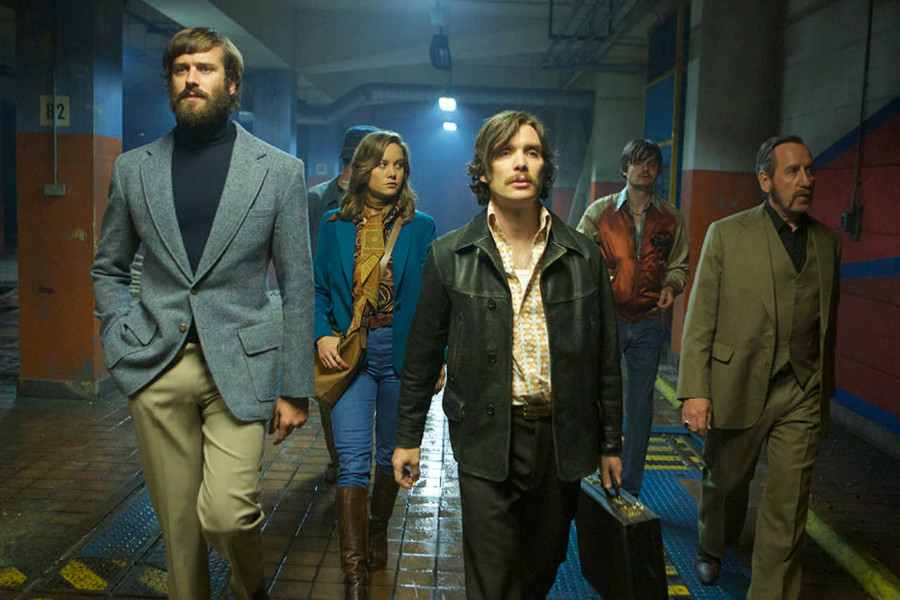 Free Fire: Brie Larson is featured in the first photo from Free Fire. Directed by Ben Wheatley (High-Rise), the crime thriller is set in Boston in 1978 and follows what happens after Larson arranges an arms deal between gangsters (Cillian Murphy and Michael Smiley) and arms dealers (Armie Hammer and Sharlto Copley), a deal that soon goes bad. The movie does not yet have a release date. [Empire] 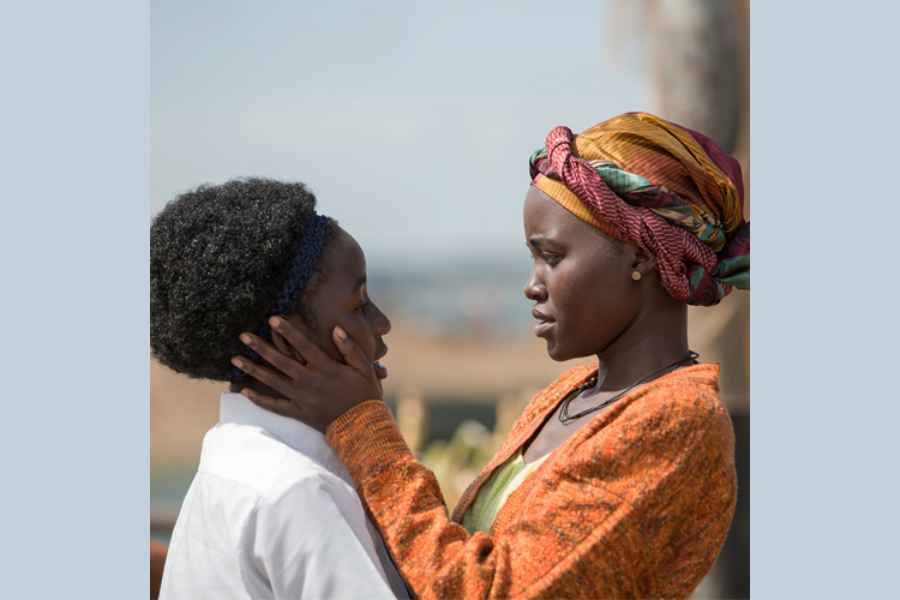 Queen of Katwe Trailer: The first trailer for Queen of Katwe has been released. It tells the true story of a schoolgirl (Madina Nalwanga) in Uganda who became a chess prodigy, supported by her mother (Lupita Nyong'o) and a missionary (David Oyelowo). Look for the movie in theaters on September 23. [Movieclips]

Next Article by Naomi Chrisoulakis