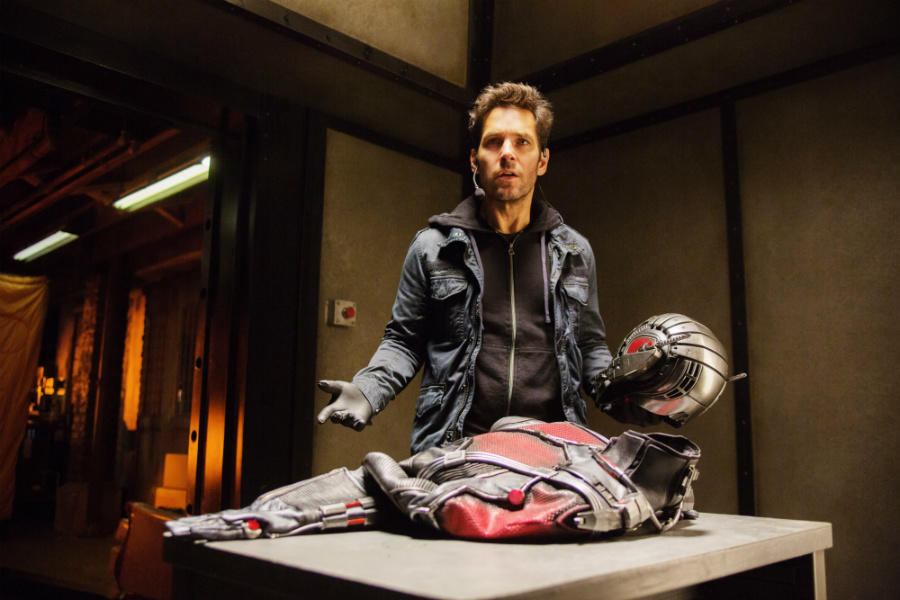 Mute: Paul Rudd (Ant-Man, above) and Alexander Skarsgard (TV's True Blood) will star in Mute, a new science fiction movie from director Duncan Jones (Moon, Warcraft). Set in Berlin, 40 years in the future when the city has become "a science fiction Casablanca" teaming with immigrants, the story revolves around a mute bartender (Skarsgard) whose search for a missing loved one leads him "an odd pair of American surgeons," led by Rudd. The movie is aiming to start production in March 2016. 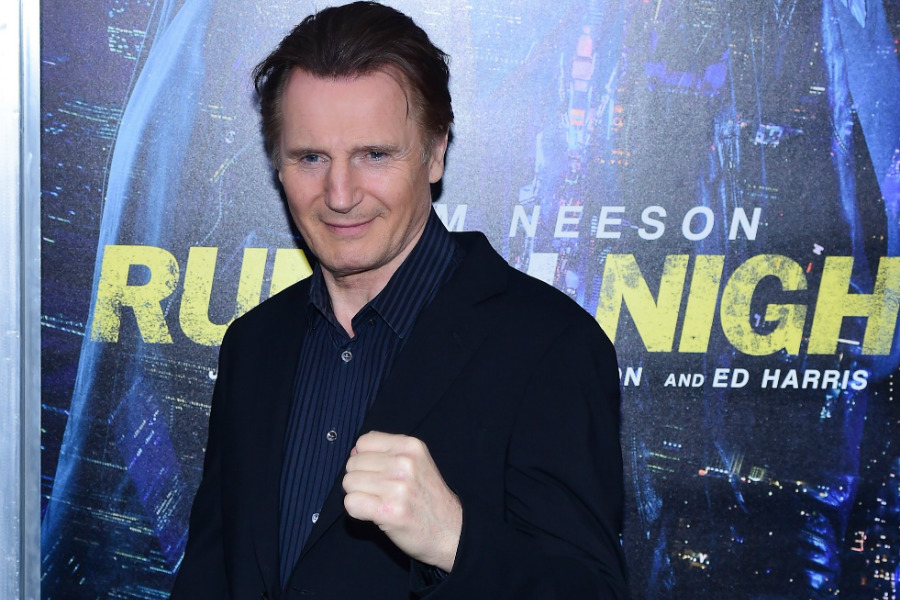 Felt: Liam Neeson will star as a special agent who becomes an informant in Felt, written and to be directed by Peter Landesman (Concussion). Special agent Mark Felt assumed the pseudonym Deep Throat when he became an informant to Washington Post reporter Bob Woodward about the Watergate break-in and subsequent cover-up by high government officials in the 1970s. The movie will track Felt's personal and professional life and is described as a "taut spy thriller." Shooting on the film is scheduled to begin next spring. 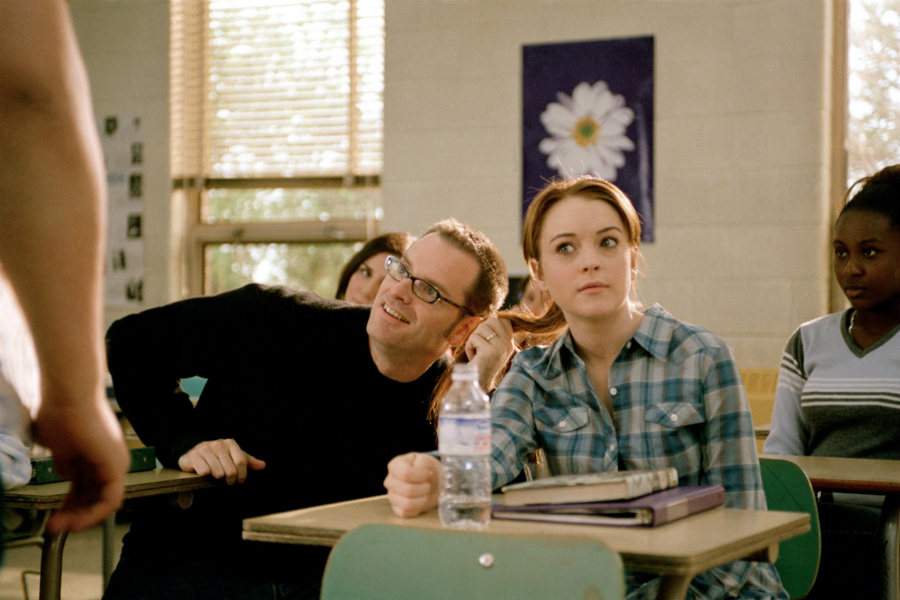 Bad Santa 2: Mark Waters (above, on the set of Mean Girls with Lindsay Lohan) will direct Bad Santa 2. Billy Bob Thornton was just confirmed to be reprising his role as an unhappy con man in the sequel to the dark comedy; original cast members Tony Cox and Brett Kelly will also be returning. The movie is heading for theatrical release during the 2016 holiday season. 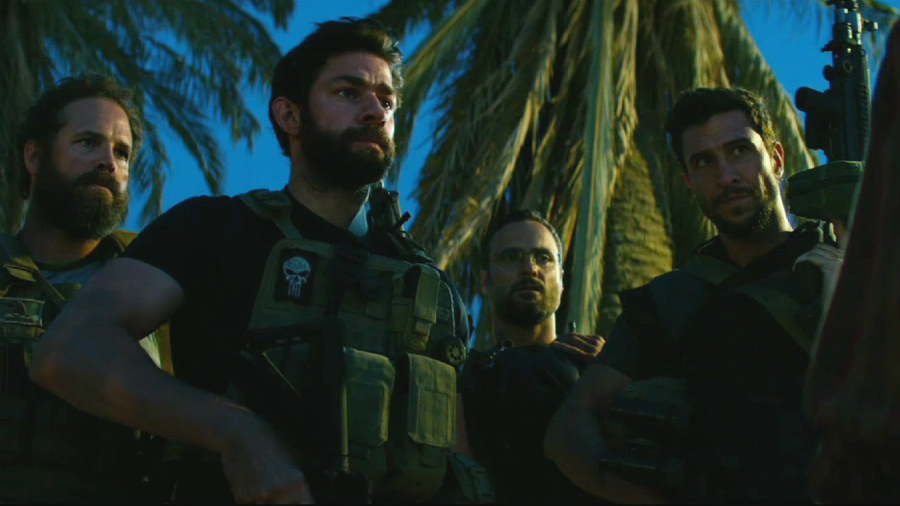 13 Hours Trailer: A new trailer for Michael Bay's 13 Hours: The Secret Soldiers of Bengazi highlights the deadly urgency of a fateful night in Libya in 2012. John Krasinski, Pablo Schreiber and James Badge Dale star; the movie opens in theaters on January 15, 2016. [Movieclips]

EXCLUSIVE FEATURETTE: 'My All American'

EXCLUSIVE FEATURETTE: 'My All American'