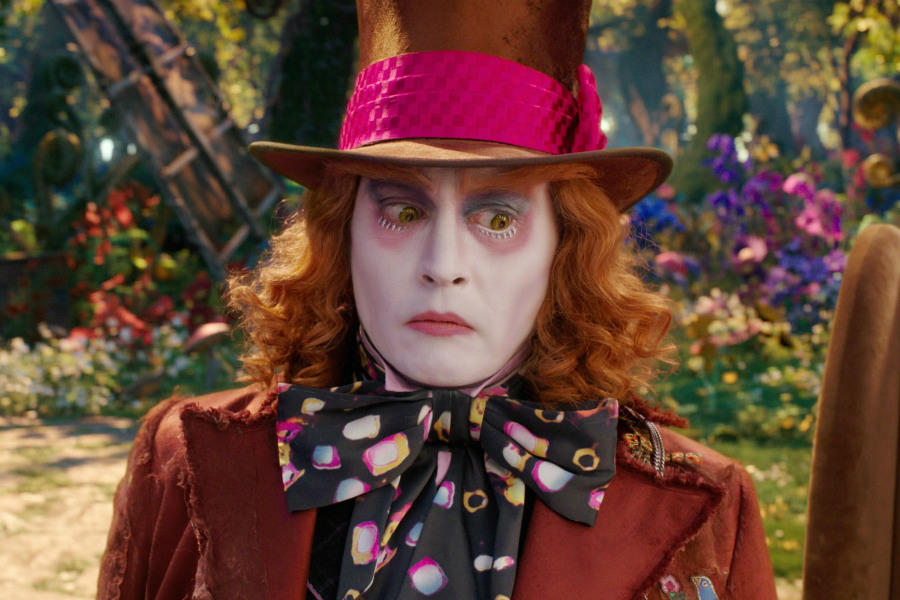 News Briefs: Now We Know Who Johnny Depp Will Be Playing in 'Fantastic Beasts 2' 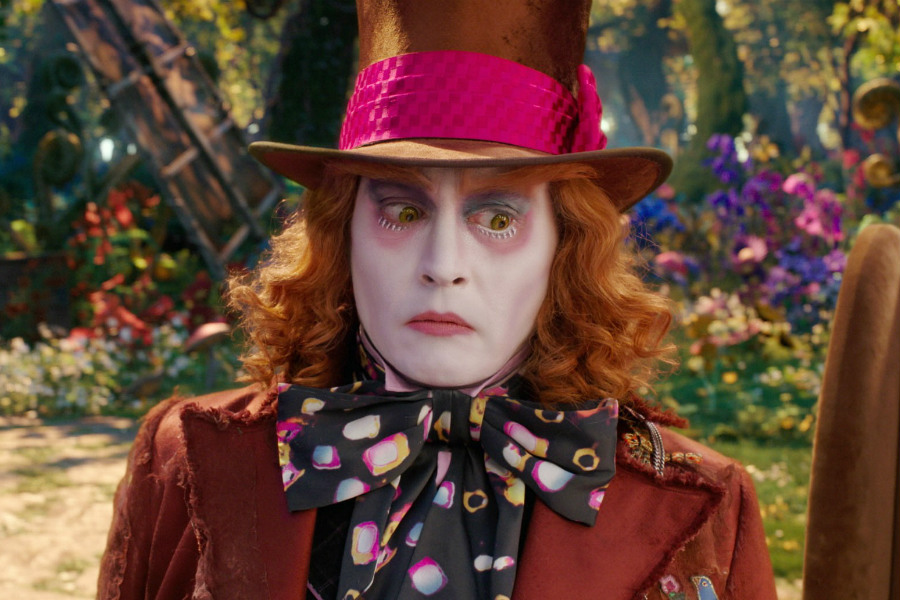 Fantastic Beasts 2: Johnny Depp (Alice Through the Looking Glass, above) will portray Gellert Grindelwald in the sequel to Fantastic Beasts and Where to Find Them. We heard last week that Depp had been cast in the movie and now director David Yates has confirmed the character that Depp will be playing, a dark wizard who enjoys a close friendship with Albus Dumbledore before later committing many terrible acts. [The Leaky Cauldron via Collider]

Avengers: Infinity War: Directors Anthony and Joe Russo shared a photo with the simple caption: "Scouting," leading to immediate speculation that Doctor Strange (Benedict Cumberbatch) will be making an appearance in the superhero team-up, since a somewhat similar staircase appears in the smash hit bearing his name. That's strictly a rumor at this point; Avengers: Infinity War is due in theaters on May 4, 2018. [Instagram] 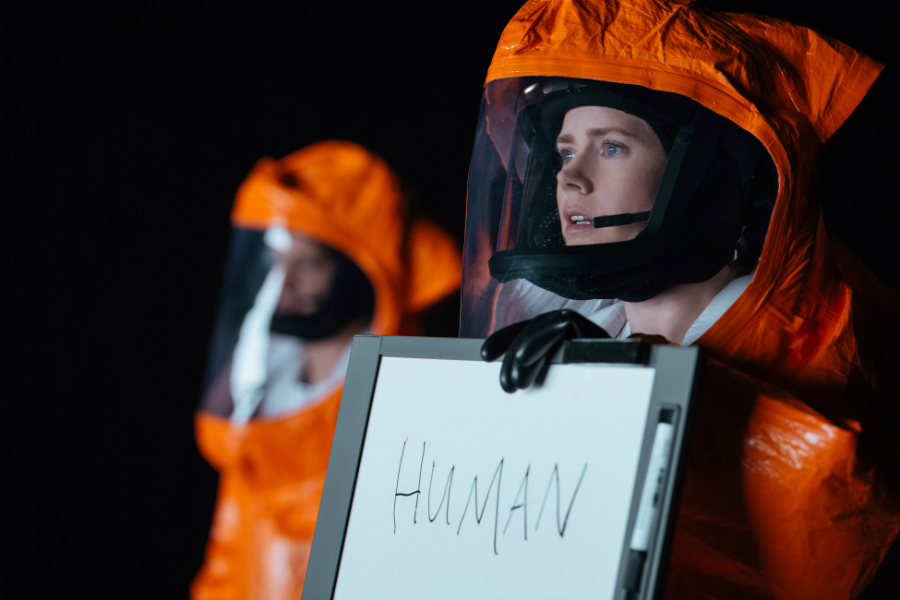 Arrival Clip: Amy Adams is featured in a new clip from Arrival, which hits theaters on Friday. Adams stars as an expert linguist who is tapped by the U.S. military to help translate baffling communications from an alien race. Jeremy Renner, Michael Stuhlbarg and Forest Whitaker also star. [Movieclips]

Exclusive Clip: How to Meet an Alien in 'Arrival'

Exclusive Clip: How to Meet an Alien in 'Arrival'