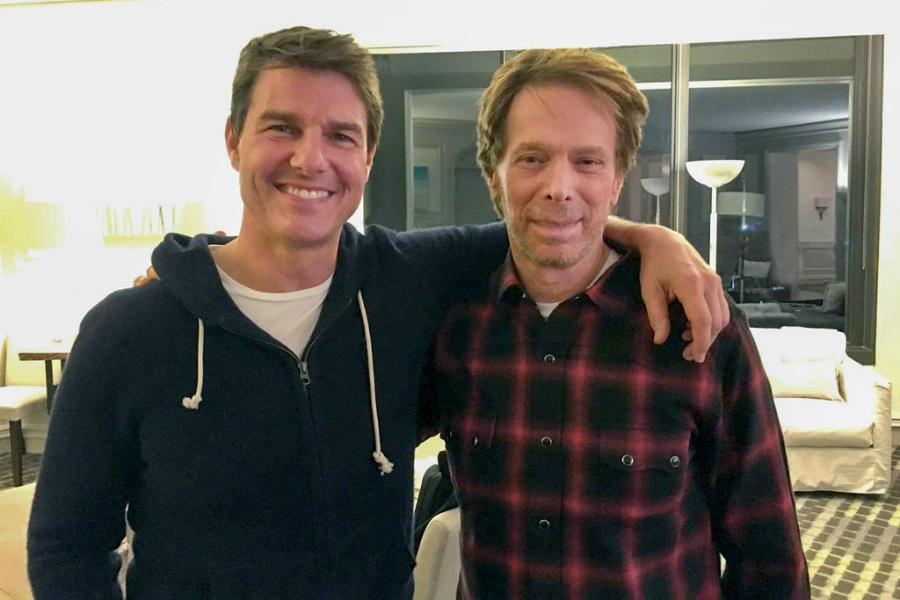 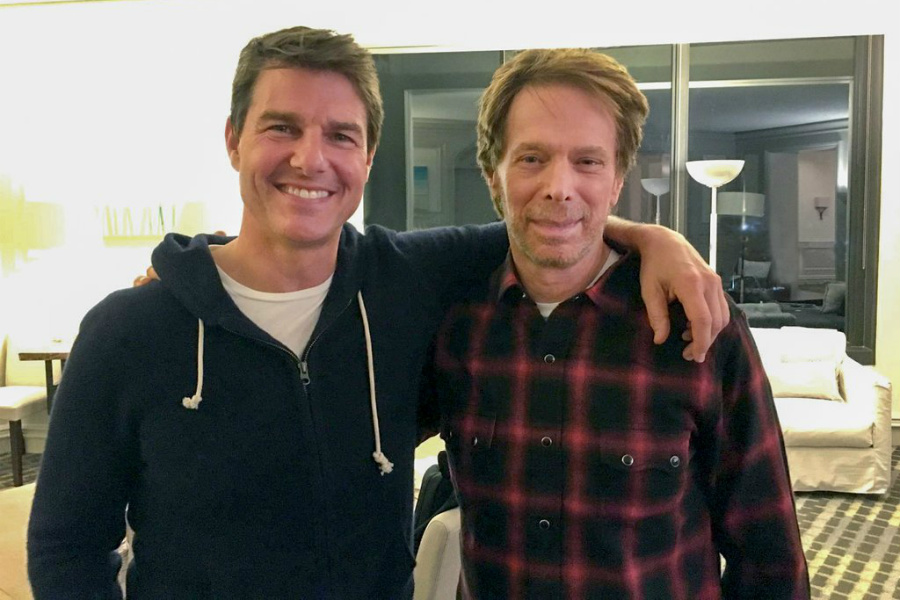 Top Gun 2: Tom Cruise wants to fly real jets in the long-awaited sequel to 1986's Top Gun, though we don't know if that idea came up specifically in a recent conversation the star had with producer Jerry Bruckheimer. The producer shared a photo of the two together, captioned: "Just got back from a weekend in New Orleans to see my old friend [Tom Cruise] and discuss a little Top Gun 2." Val Kilmer will also be returning. [Twitter via Variety] 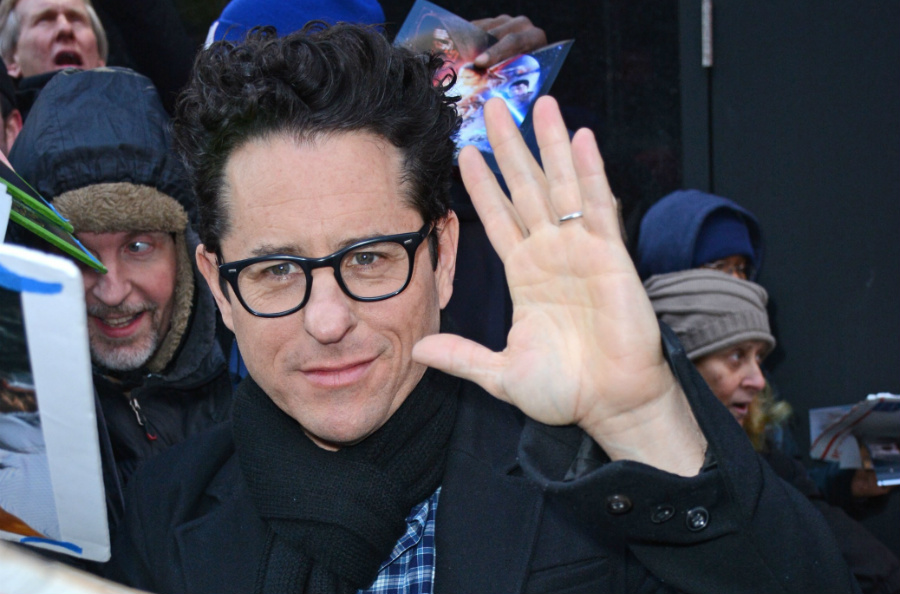 Star Wars: The Force Awakens: J.J. Abrams cowrote, directed and served as a producer on Star Wars: The Force Awakens. He also cowrote the song for the cantina scene at Maz Kanata's castle with composer-performer Lin-Manuel Miranda (Broadway smash Hamilton). Now Miranda has revealed that Abrams also made his singing debut in the scene. Miranda said, "It's one level of surreal to write something for a movie. It's another level to hear your voice in a Star Wars movie." [Entertainment Tonight] 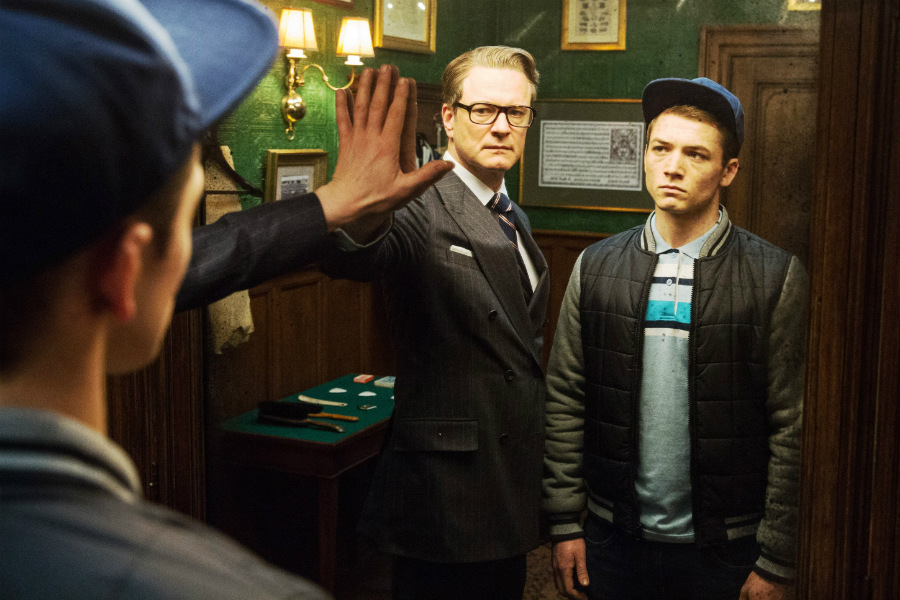 Kingsman 2: Taron Egerton, who broke out in last year's Kingsman: The Secret Service, says that the sequel will be "a far more international story." He added: "We’re going to some incredible places, and we have a villain to rival Samuel L. Jackson." Matthew Vaughn will once again direct; production will begin this summer. The movie is scheduled for release on June 16, 2017. [Collider] 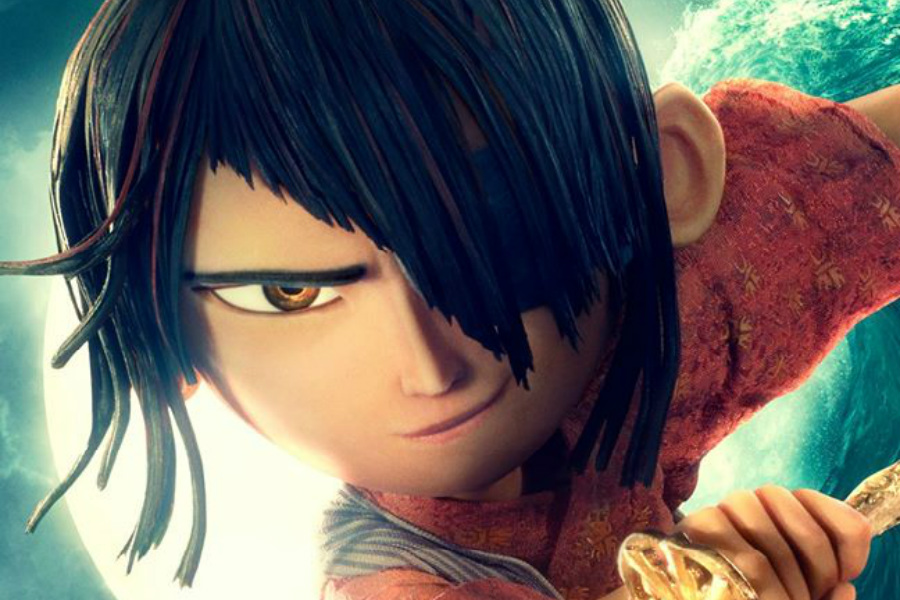 Kubo and the Two Strings Trailer: In the gorgeous first trailer for animated adventure Kubo and the Two Strings, the titular character is introduced, a young boy who must find his late father's magical suit of armor. The voice cast includes Charlize Theron, Rooney Mara, Ralph Fiennes, George Takei and Matthew McConaughey. The movie opens in theaters on August 19. [Movieclips]