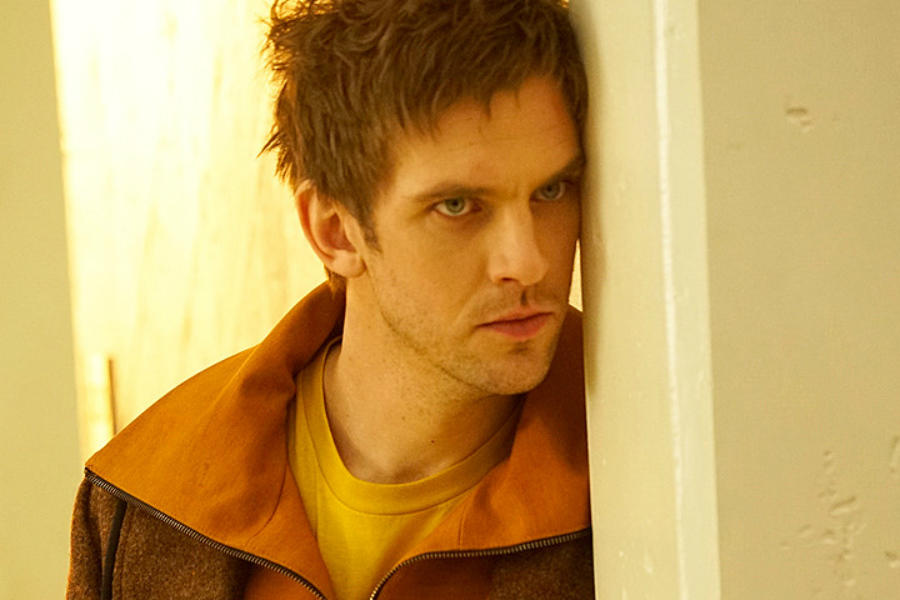 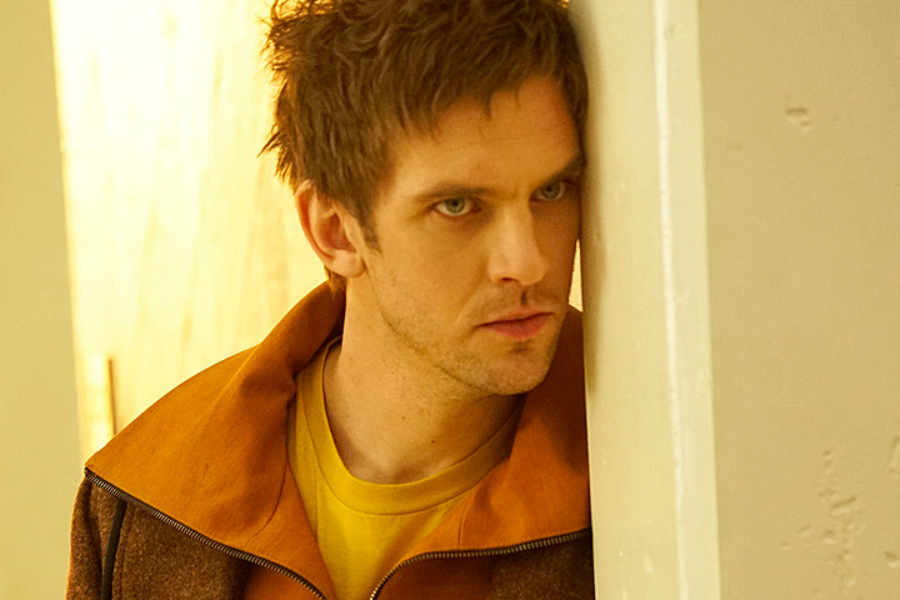 Legion: Dan Stevens (The Guest) is featured in a new photo from upcoming television series Legion. Stevens plays David Haller, a mutant dealing with schizophrenia. In the Marvel comic book series New Mutants, the character is the son of Professor Charles Xavier. Aubrey Plaza, Jean Smart and Rachel Keller also star. The series will "likely feature all-new characters from the X-Men universe." Noah Hawley (TV's Fargo) wrote the pilot episode and will serve as showrunner for the FX series. [ScreenCrush] 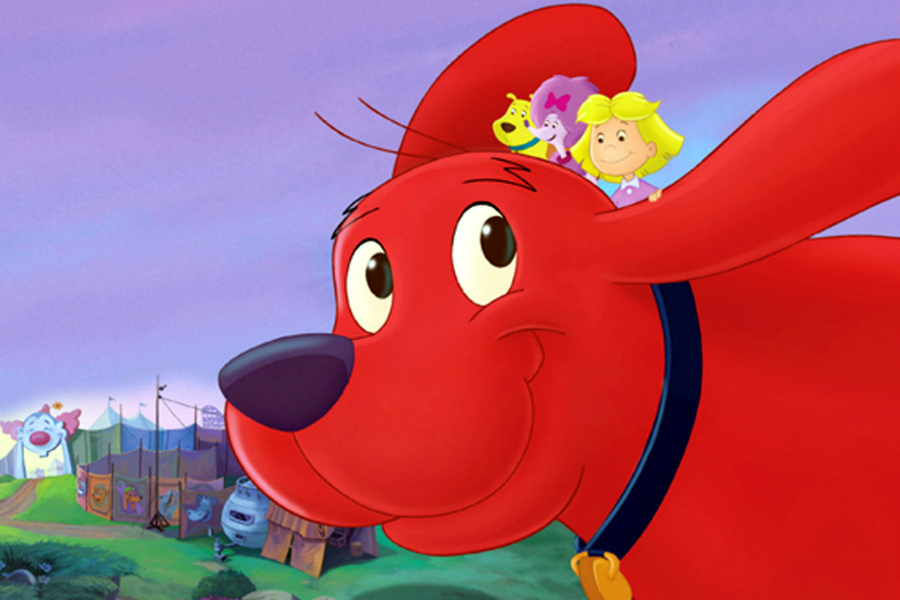 Clifford the Big Red Dog: Paramount Pictures has acquired rights to Clifford the Big Red Dog. Written by Norman Bridwell and first published in 1963, the children's book series followed an 8-year-old girl and her adventures with a dog who grows to be 25 feet in height. It was later adapted into a TV series and an animated movie, Clifford's Really Big Movie (above). Justin Malen has pitched a new take on the material and will be writing the screenplay for the live-action/CG movie. [Deadline] 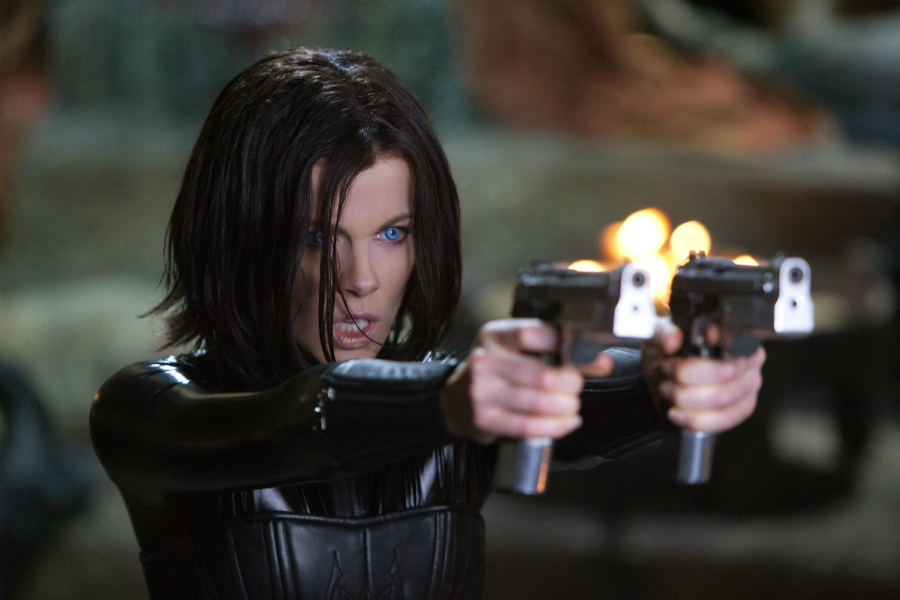 Underworld: Blood Wars: We'll have to wait a bit longer for the fifth installment in the Underworld action-horror series about the centuries-long war between vampires and werewolves. Originally slated for release on October 14, Underworld: Blood Wars has now been pushed back to January 3, 2017. Kate Beckinsale will return as the vampire Selene. Theo James and Charles Dance will also return, joined by newcomers Tobias Menzies and Lara Pulver. [Coming Soon]

War Dogs Trailer: A new trailer for War Dogs takes a slightly less frantic approach to the story, which follows two young men (Miles Teller and Jonah Hill) as they become arms dealers for the U.S. government in the Middle East. We also get a few good looks at Bradley Cooper as a shadowy character. The movie will open in theaters on August 19. [Movieclips]

Next Article by Amanda Bell

Why The BFG Is Roald Dahl’s Most Important Story Ever

Why The BFG Is Roald Dahl’s Most Important Story Ever