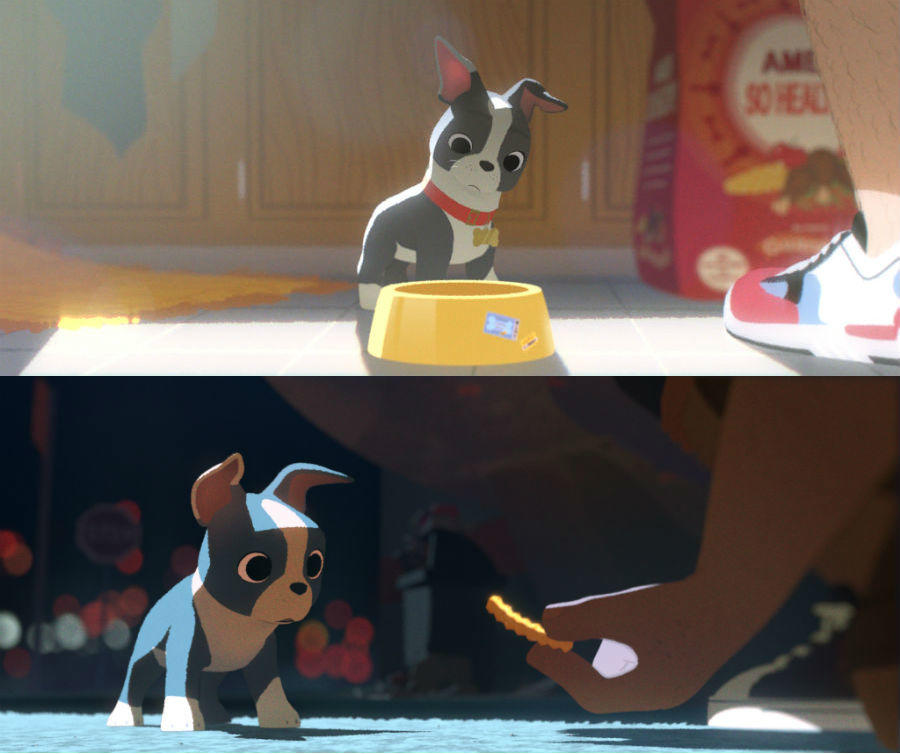 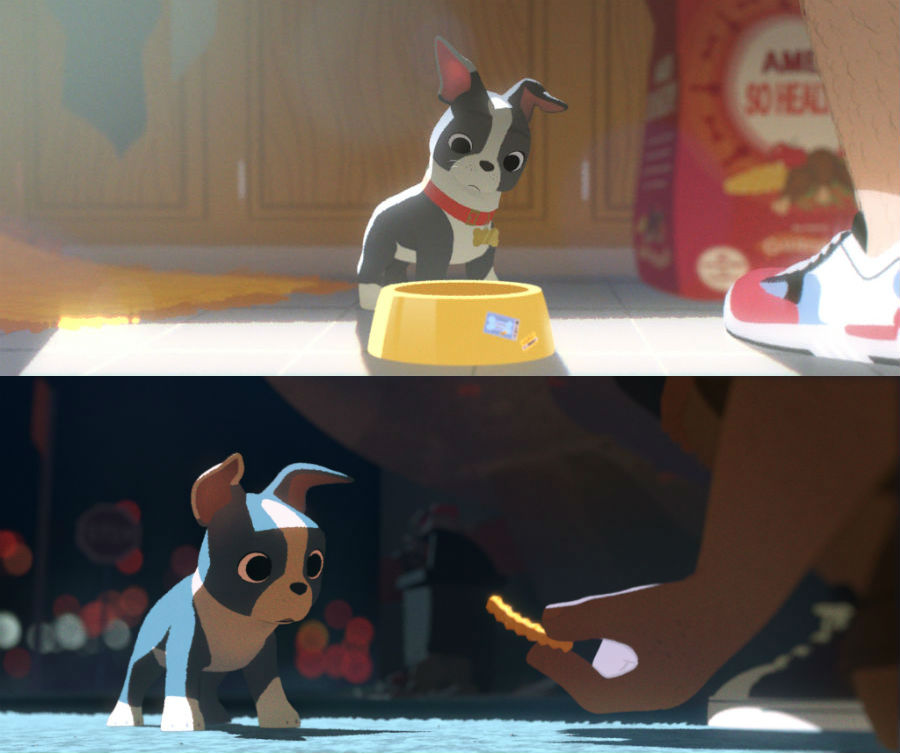 Feast: Disney's short film Feast will play in front of Big Hero 6 when it opens in theaters on November 7. The first official images have now been released, focusing squarely on a man's best friend, a dog named Winston. The short will track the development of the human's love life through the mealtimes that he shares with Winston. [Collider] 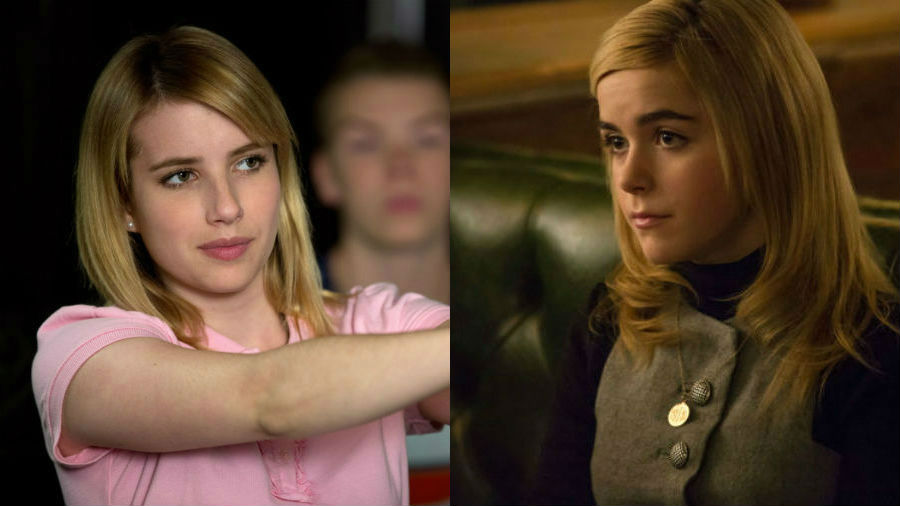 February: Emma Roberts (We're the Millers) and Kiernan Shipka (Mad Men) will star in the horror-thriller February. Osgood Perkins, son of Anthony Perkins (Psycho), wrote the script and will direct. The story is set at a prep school for girls, where two students are mysteriously stranded during winter break. [Variety]

Seventh Son Trailer: Jeff Bridges, Ben Barnes and Julianne Moore star in Seventh Son, the tale of the sole remaining warrior of a mystical order who travels to find the titular character, a hero born with incredible powers. The first trailer has now been released; the movie will open in theaters on February 6, 2015. [Apple] 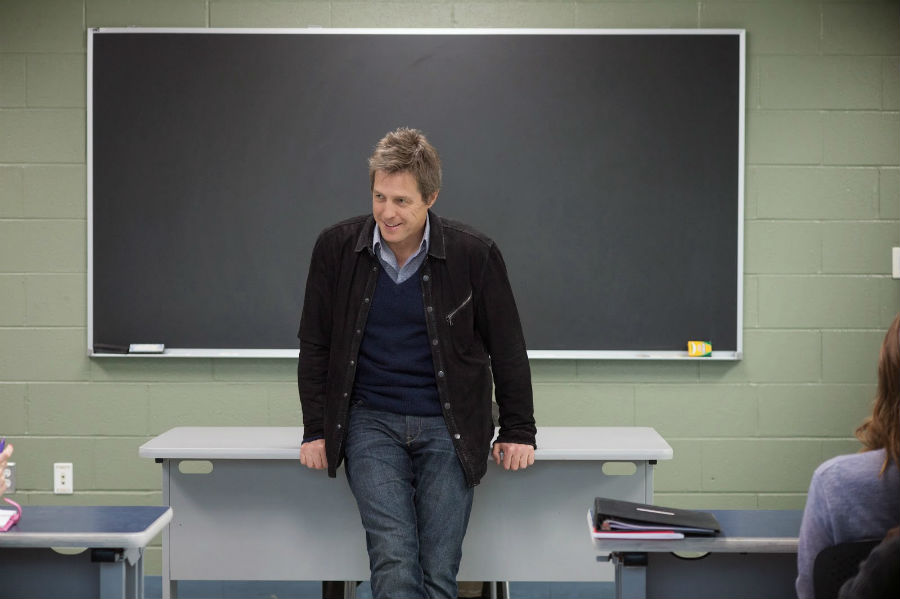 The Rewrite Trailer: Hugh Grant stars as an award-winning screenwriter who is down on his luck in the first trailer for The Rewrite. Thus, he accepts a position as a screenwriting teacher at a small-town college, where his slothful habits are challenged by his students, including Marisa Tomei. The romantic comedy is heading for release in U.K. cinemas on October 8, with a U.S. release in the offing. [MovieClips]