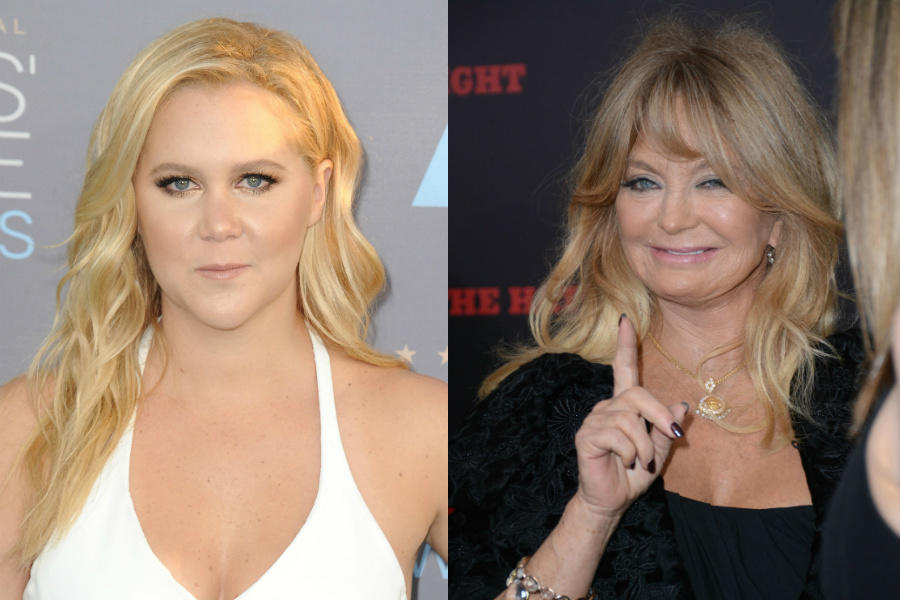 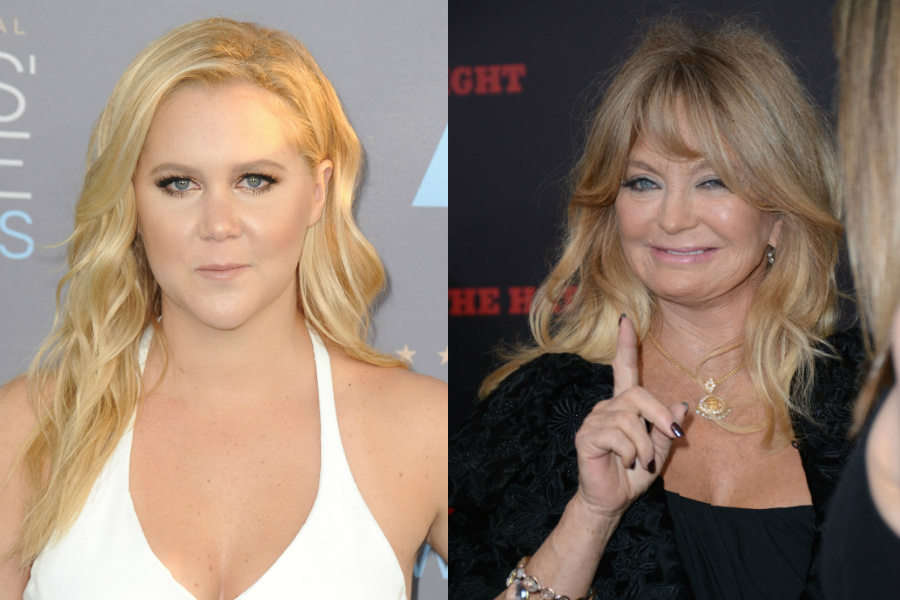 Amy Schumer: Katie Dippold, who cowrote the new Ghostbusters, has also written an action-comedy that will star Amy Schumer as a daughter who takes her mother (Goldie Hawn) on a road trip. Dippold says it's based on her relationship with her own mother. She also says that Schumer and Hawn are "really awesome together." [Collider] 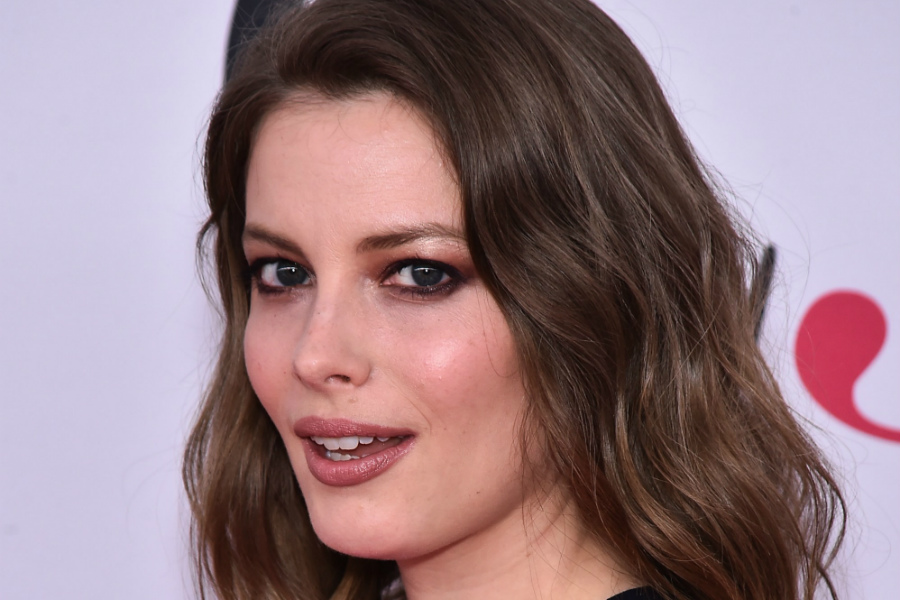 Life of the Party: Gillian Jacobs (TVs Community) has joined the cast of Life of the Party. Melissa McCarthy will star in the comedy, which she cowrote with her husband Ben Falcone, who is directing. The movie is described as "in the vein" of Rodney Dangerfield's college comedy Back to School. Jacobs will play a sorority sister. Filming is scheduled to begin in August. [THR] 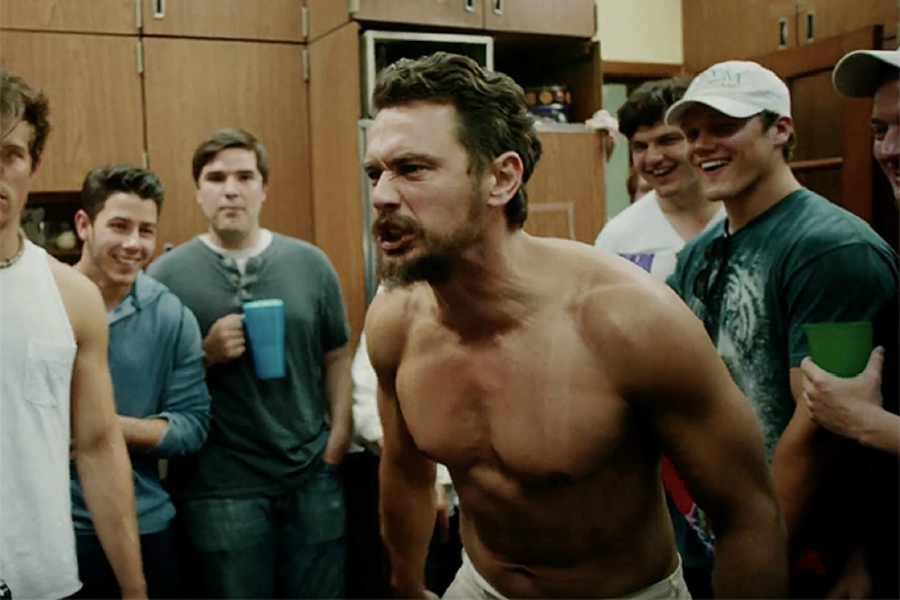 Goat Trailer: James Franco stars in the first trailer for Goat. The movie follows a group of young men who pledge a fraternity, detailing their very unpleasant initiation. Ben Schnetzer and Nick Jonas also star. Look for the movie in theaters on September 23. [Movieclips] 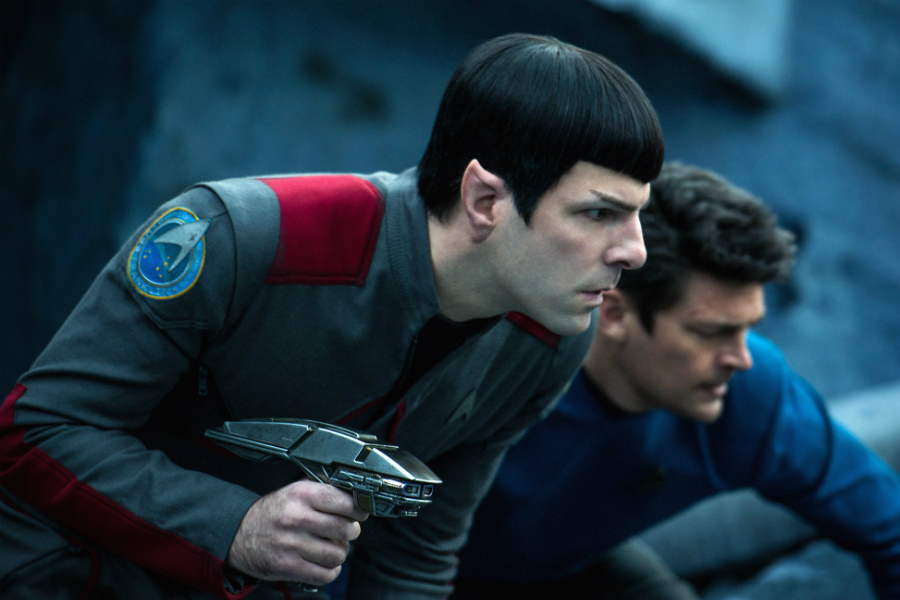