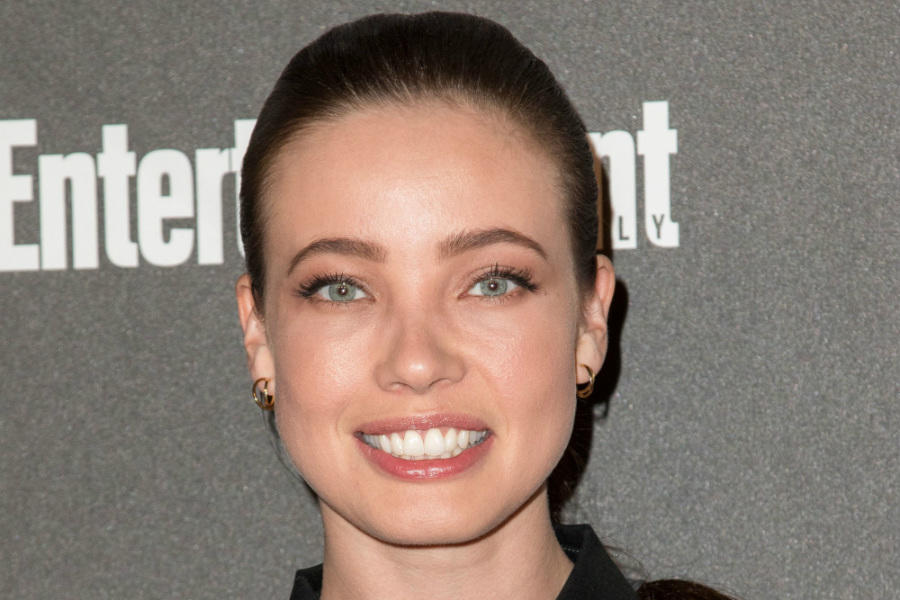 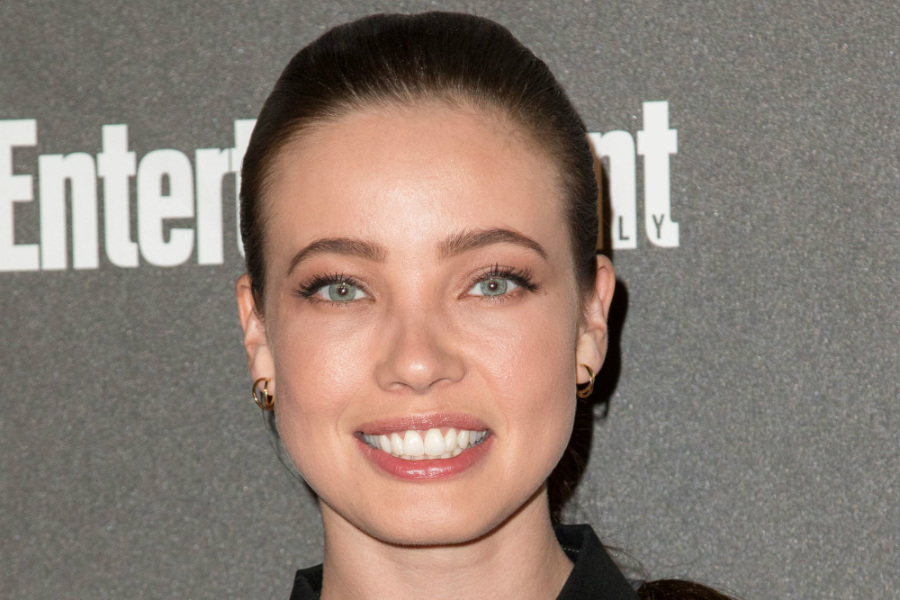 Gotham City Sirens: Stephanie Corneliussen (TV's Mr. Robot) has proposed herself to play the DC Comics character Poison Ivy. She acknowledges that it's just "hoping" and wishing at this point, though the character is expected to appear in David Ayer's Gotham City Sirens, starring Margot Robbie as Harley Quinn. [Twitter via CinemaBlend]

Alien: Covenant: An empty hallway is showcased in a new photo from Alien: Covenant. The photo is accompanied by a mysterious number, similar to other numbers accompanying images released from the movie in recent days. The first trailer for Ridley Scott's sci-fi thriller is expected this week; the movie is set for release on May 19. [Twitter] 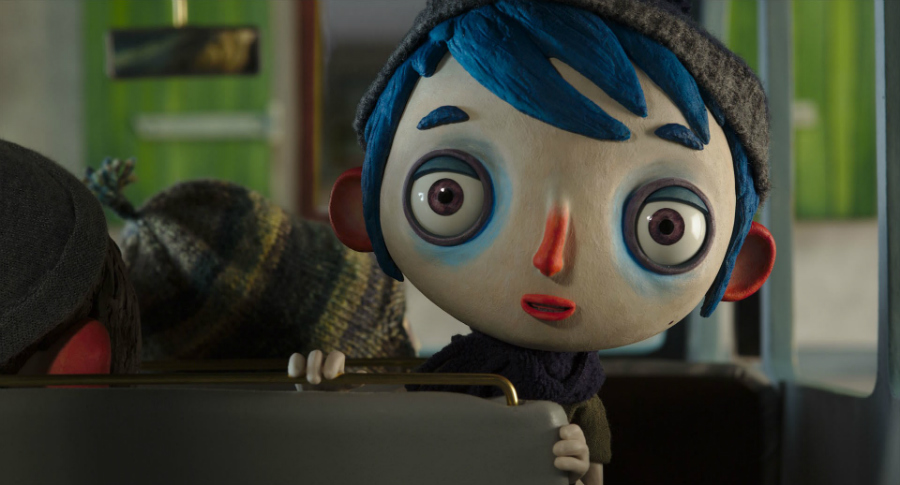 My Life As a Zucchini: The French-language animated movie My Life As a Zucchini is on the short list of candidates for an Academy Award nomination as Best Foreign Language Film. In advance of its theatrical release in the U.S. in February, an English-language version is also being prepared. Now Will Forte, Ellen Page, Nick Offerman and Amy Sedaris have all joined the voice cast. The movie follows a young boy who must adjust to life in an orphanage after his mother dies. [THR]

Exclusive Video: See How the Boston Marathon Was Painstakingly Re-created in 'Patriots Day'

Exclusive Video: See How the Boston Marathon Was Painstakingly Re-created in 'Patriots Day'