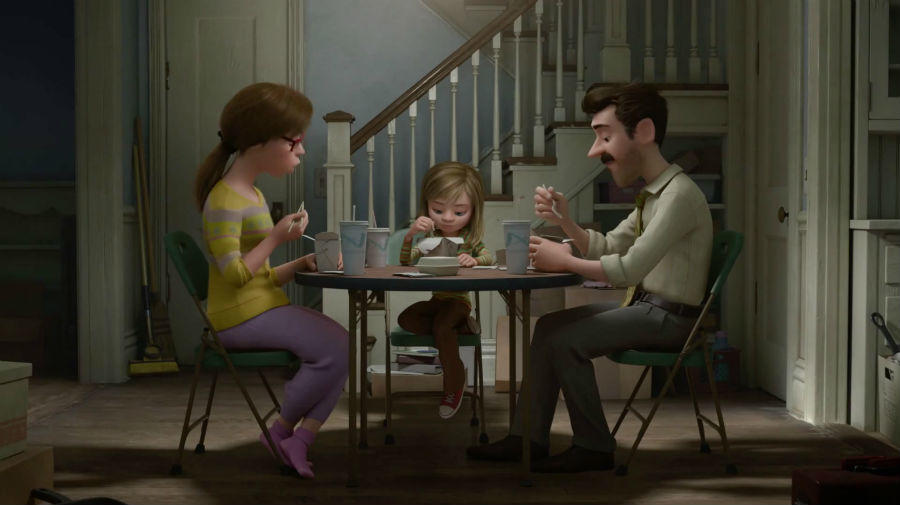 News Briefs: Meet the Parents in Pixar's 'Inside Out'; Possible Tease for Next Bond Movie? 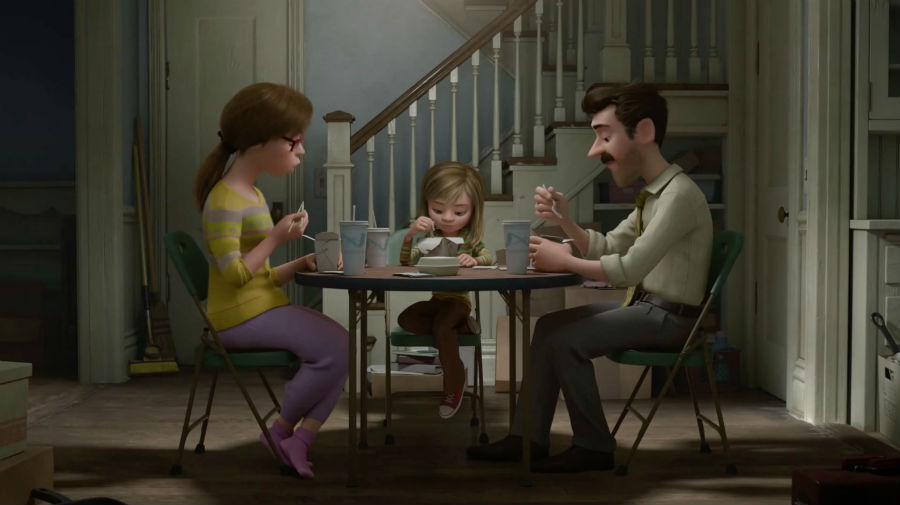 Inside Out: Pixar's next animated adventure, Inside Out, will feature the voice talents of Diane Lane and Kyle MacLachlan. They'll portray the parents of the movie's heroine, an 11-year-old girl who is struggling with her emotions -- voiced by Amy Poehler, Lewis Black, Bill Hader, Phyllis Smith and Mindy Kaling -- after a cross-country move disrupts the lives of her family. Look for the movie in theaters on June 19. [USA Today] 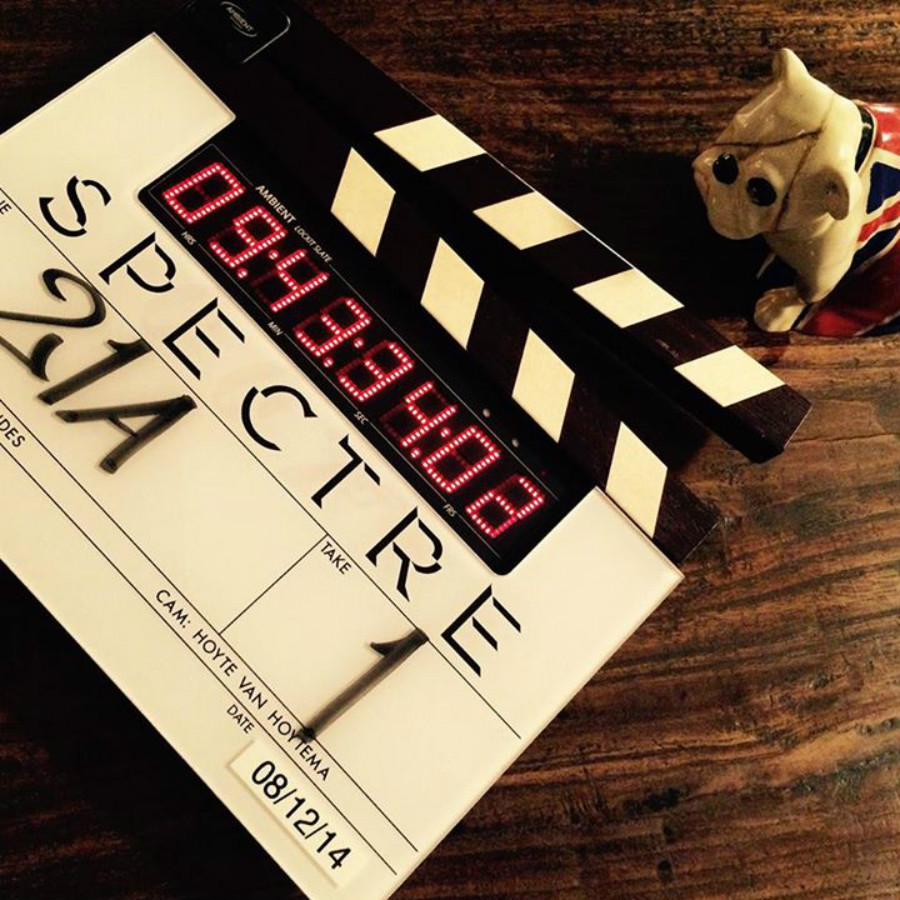 SPECTRE: The next James Bond movie, SPECTRE, has begun production, and to celebrate, the first image includes a bit of a tease. A figurine of a dog gifted to Bond (Daniel Craig) by M (Judi Dench) via Moneypenny (Naomie Harris) also appeared at the end of Skyfall. Does the appearance of the dog have any significance in the new Bond thriller, perhaps a new connection to M? We'll have to wait until the movie bursts into theaters on November 6, 2015 to find out. [Collider] 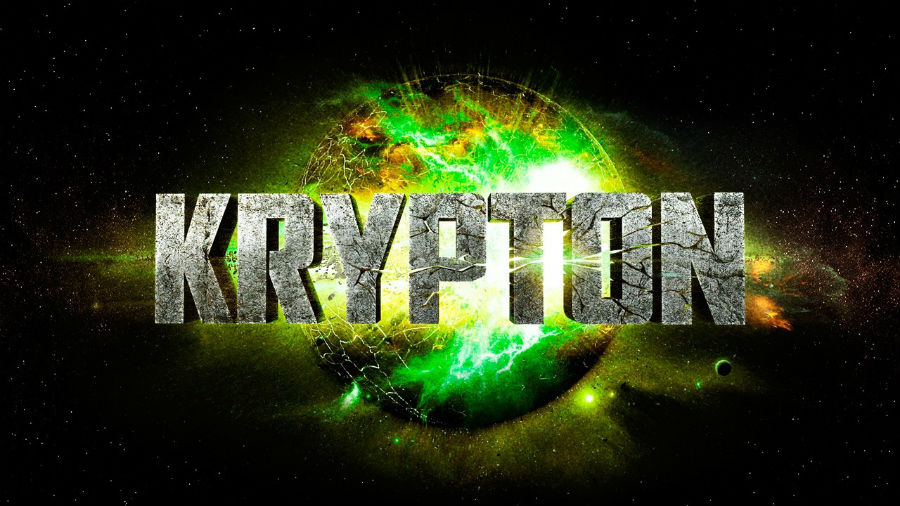 Krypton: With the blockbuster Batman v Superman: Dawn of Justice heading to theaters on March 25, 2016, cowriter David Goyer is now working on a TV series for cable channel Syfy that will focus on Superman's origin. Titled Krypton, the series is set on the planet Krypton before the infant Kal-El left for Earth and eventually became Superman. It will follow the travails of his extended family, including his grandfather. [The Wrap] 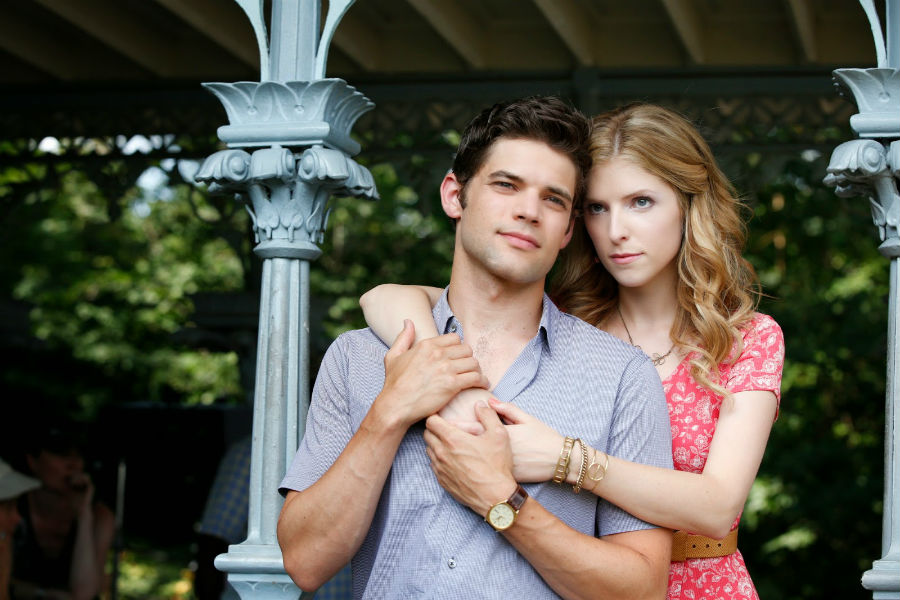 The Last 5 Years Trailer: Adapted from a Tony Award-winning stage musical, The Last 5 Years deconstructs a romantic relationship between a couple played by Anna Kendrick and Jeremy Jordan. A new trailer showcases their musical talents as they sing about their lives together over a period of five years. The movie is due in theaters in February. [MovieClips]

8 Ridley Scott Movies You Must See Before ‘Exodus’

8 Ridley Scott Movies You Must See Before ‘Exodus’