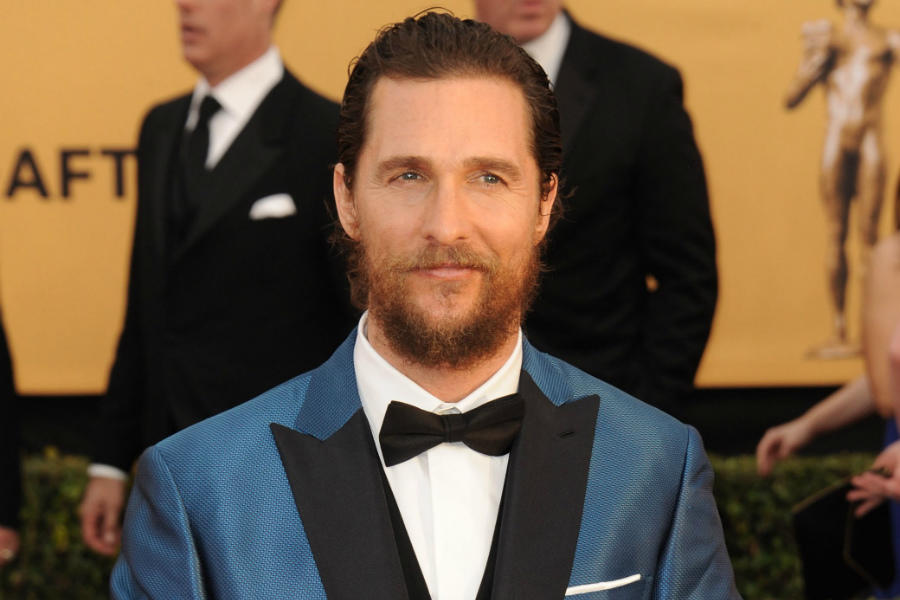 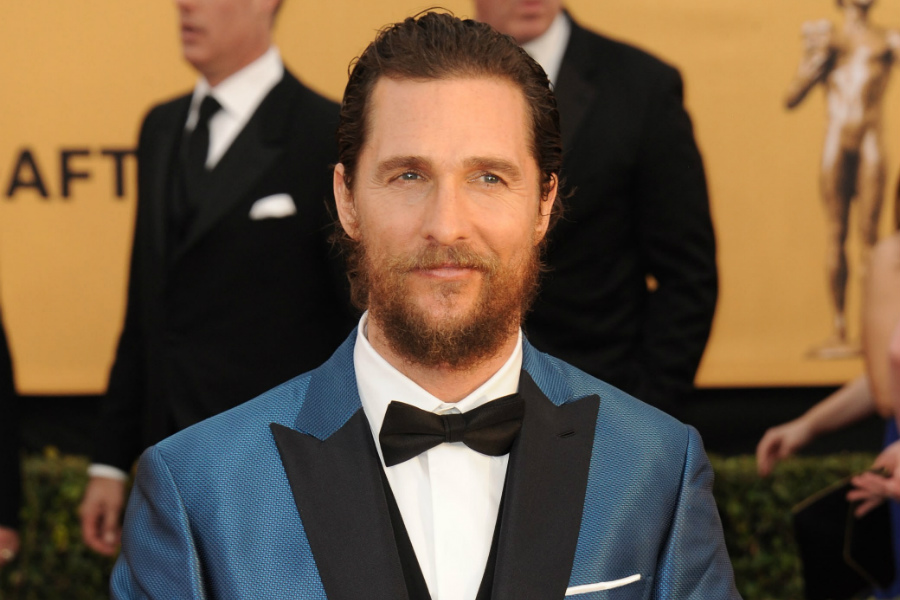 The Dark Tower: Matthew McConaughey is under consideration to star in The Dark Tower, based on the series by Stephen King. Reportedly, the actor has been offered his choice of roles, either the heroic Roland Deschain or the villainous "Man in Black." Nikolaj Arcel is set to direct the movie, which is envisioned as a franchise starter that will also embrace a TV series; producers Ron Howard and Brian Grazer previously worked with McConaughey on 1999's EdTV. The Dark Tower is scheduled for release on January 13, 2017. [The Wrap/Variety] 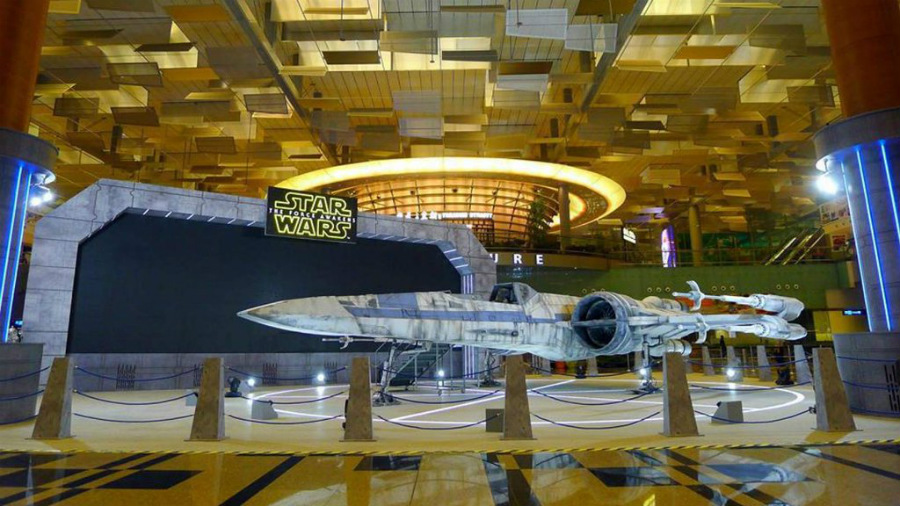 Star Wars: In advance of the theatrical bow of Star Wars: The Force Awakens on December 18, rebel pilots and stormtroopers joined together to welcome the arrival of a life-sized X-Wing fighter and an Imperial TIE fighter from the Star Wars universe at an airport terminal in Singapore. Tickets are available for would-be pilots to sit in the fighters and let their imaginations roam free. The exhibit will continue at the airport through January 5. [Twitter via Variety] 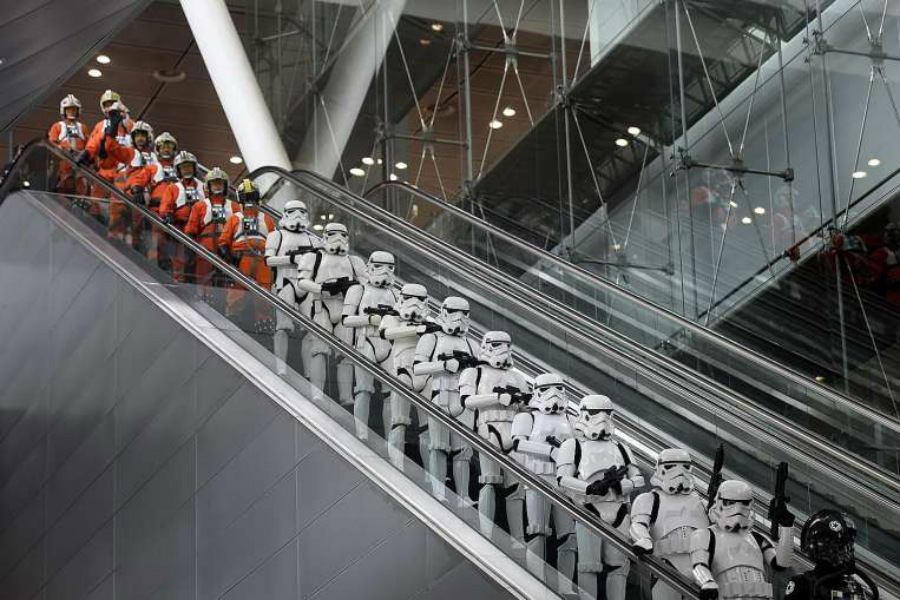 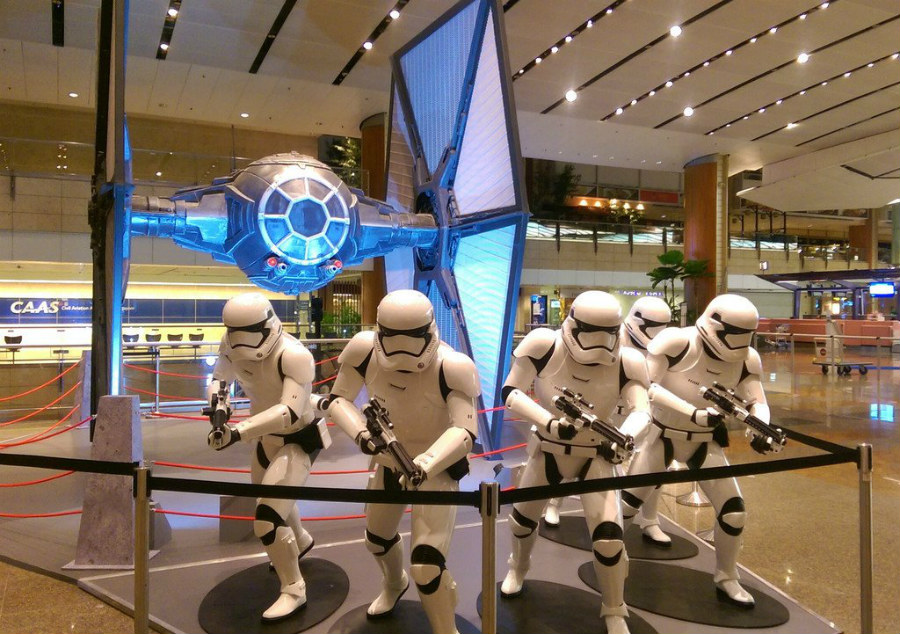 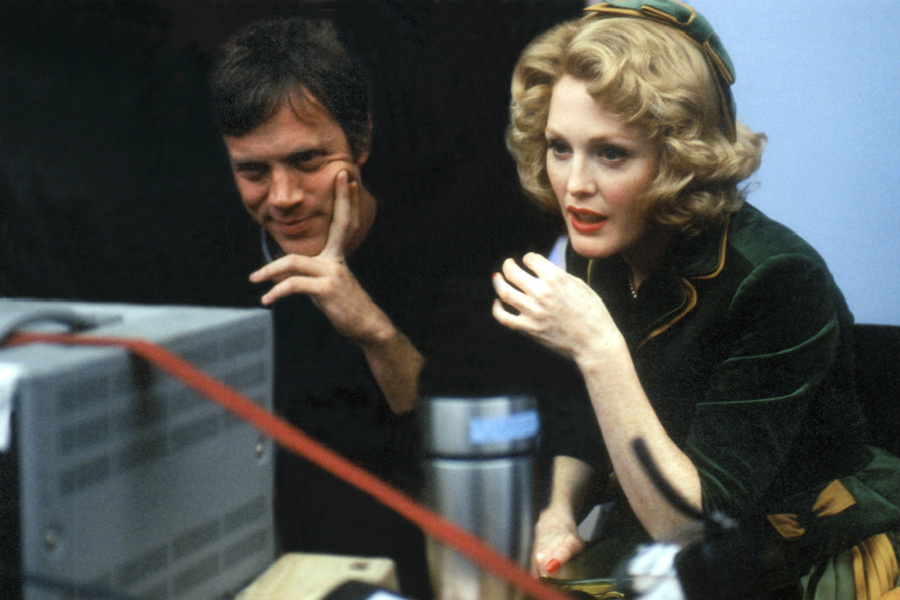 Wonderstruck: Academy Award winner Julianne Moore will star in Todd Haynes' Wonderstruck, an adaptation of Brian Selznick's novel for children. The actress and the writer-director previously teamed on 2002's Far from Heaven (above), which garnered Moore an Oscar nomination. The new project follows two deaf children in two separate eras who run off to New York. [Deadline] 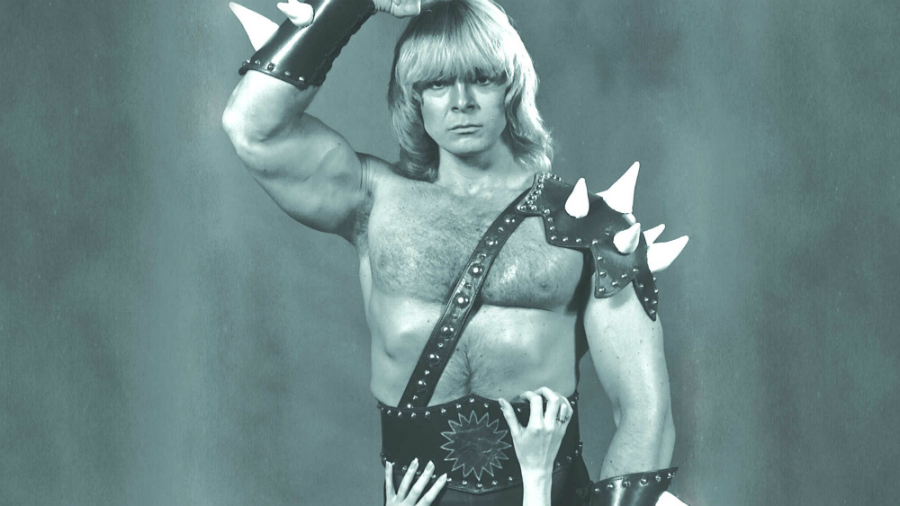 I Am Thor Trailer: A funny new trailer for I Am Thor tells the story of a musician who hit it big, briefly, in the 1970s. He eventually left the music business, only to go back on the road in recent years in hopes of regaining a measure of stardom. The documentary will open in select theaters on Friday, November 20. [Movieclips]