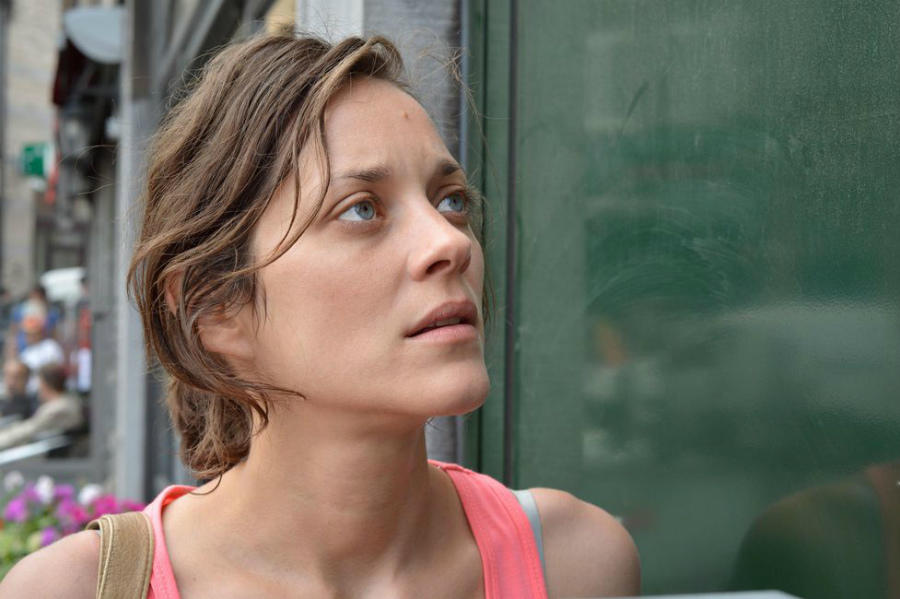 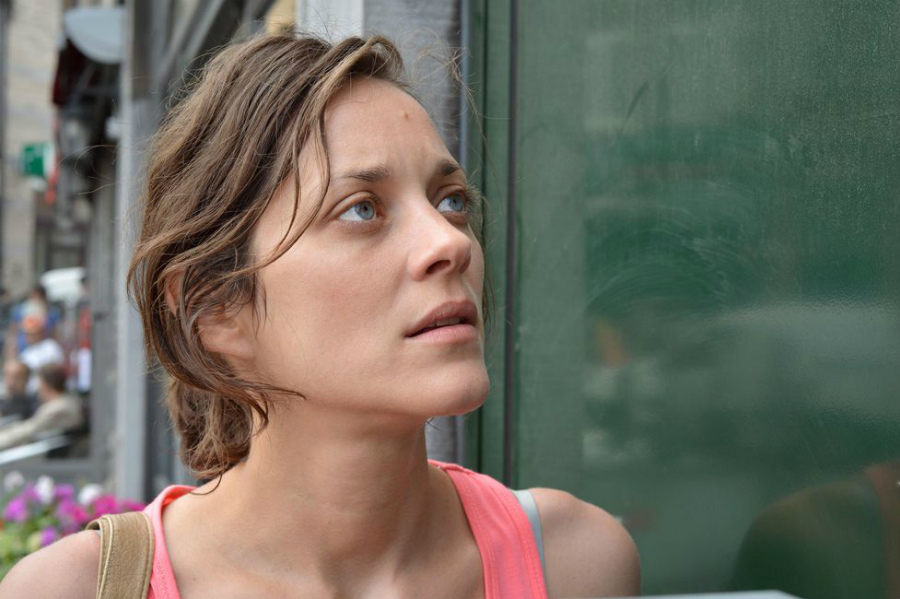 Assassin's Creed: Marion Cotillard, Academy Award nominated for the French-language drama Two Days, One Night, will star in Assassin's Creed opposite Michael Fassbender. The two previously teamed in a new version of Macbeth, which is due in theaters later this year. It's not clear which role Cotillard will play; the movie is envisioned as a franchise tentpole. Look for it in theaters on December 21, 2016. [Deadline] 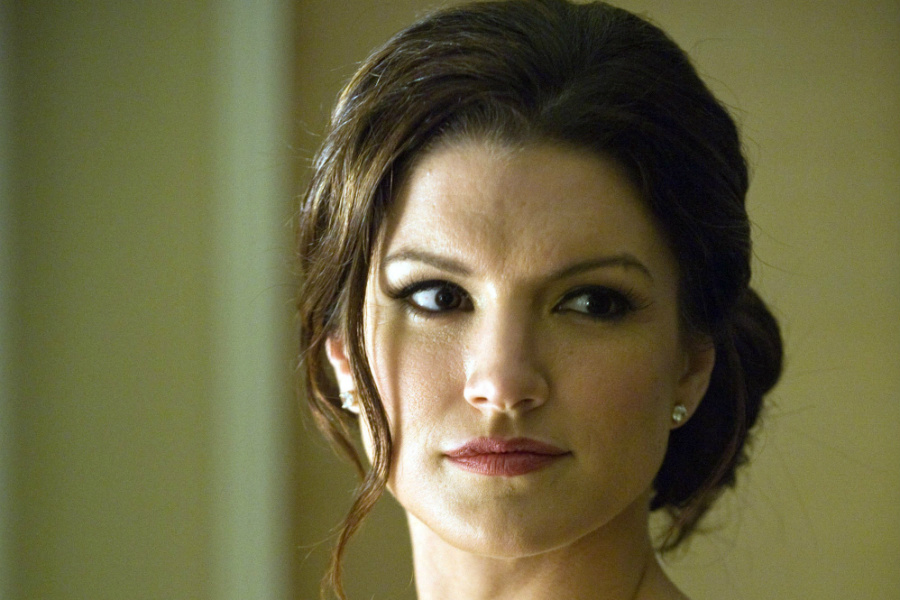 Deadpool: Gina Carano (Haywire) will join Deadpool opposite Ryan Reynolds. She will play a Marvel character known as Angel Dust; in the comics, she was "part of an underground mutant group known as the Morlocks." Also, another Marvel character, Colossus, has been confirmed to appear in the movie, which is to start production next month under the direction of Tim Miller; it's scheduled for release on February 12, 2016. [Heat Vision] 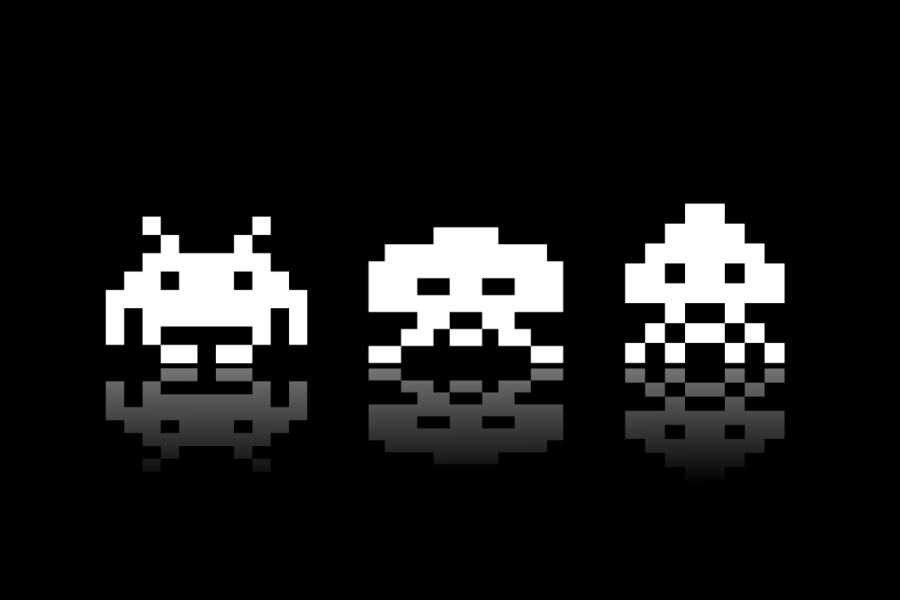 Space Invaders: Long in development, the movie version of video game Space Invaders is showing new signs of life. Screenwriter Dan Kunka, who has built heat from several other yet-to-be produced scripts, has been brought on board the project. It may end up competing with another video game adaptation, Asteroids, which also recently got a new writer. [Deadline] 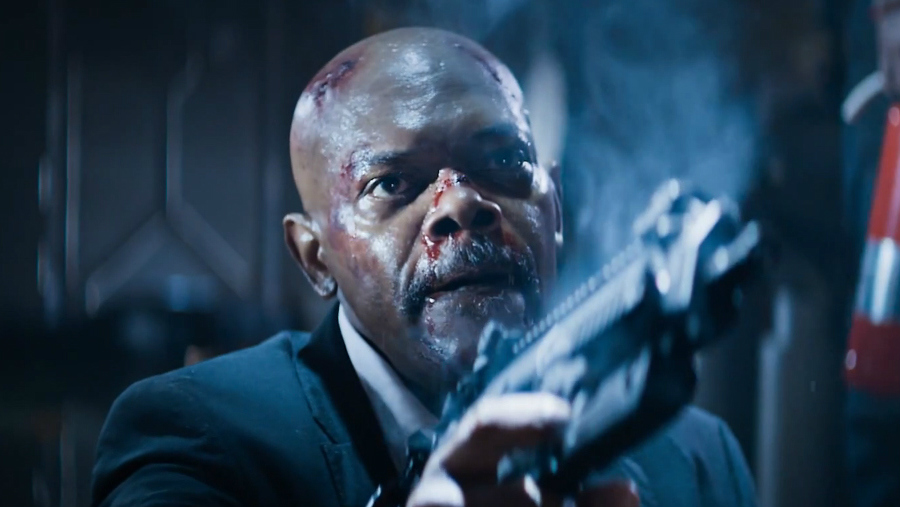 Big Game Trailer: Samuel L. Jackson stars as the U.S. president in a new trailer for Big Game. He crash-lands in the wilderness and must team up with a young warrior to survive an assassination plot. The movie is scheduled for release later this year. [MovieClips]

Infographic: Sex in the Cinema

Infographic: Sex in the Cinema