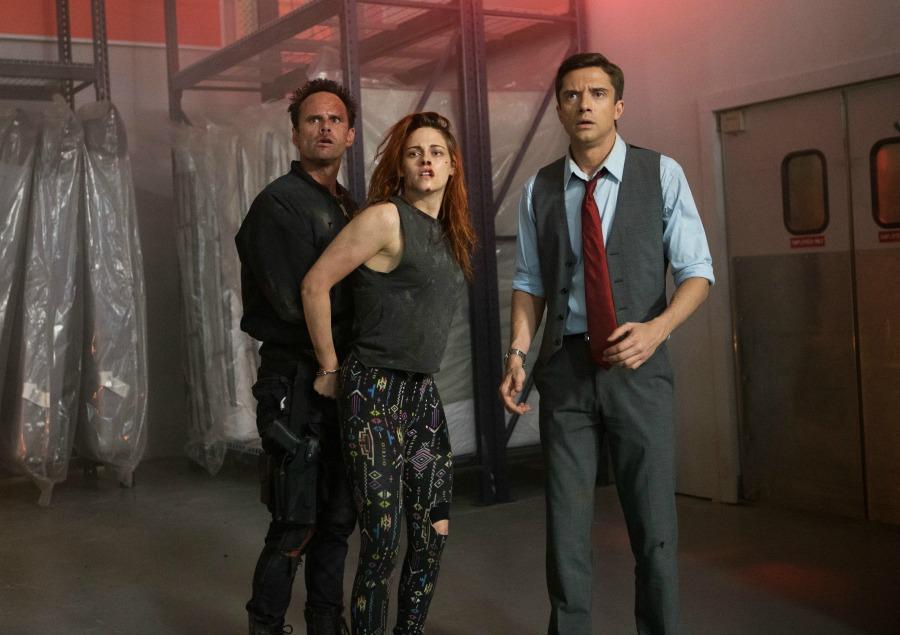 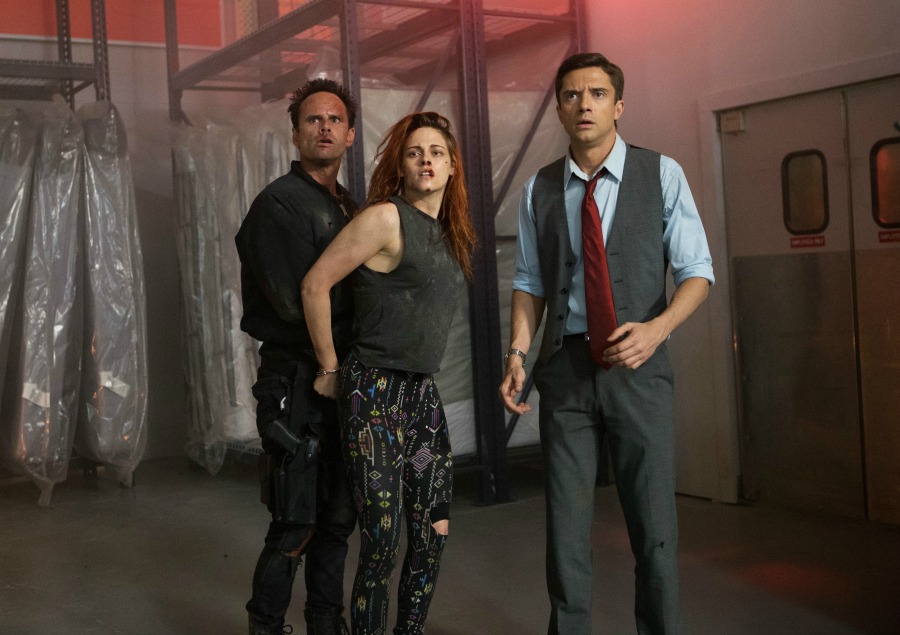 New images for this summer's American Ultra show off a bloody Kristen Stewart and a rough-and-tough Jesse Eisenberg, who plays a small-town stoner mixed up in a dangerous plot after he's exposed to be a former assassin. Only problem... he has no idea he used to be an assassin. Hilarity ensues. This one hits theaters on August 21. 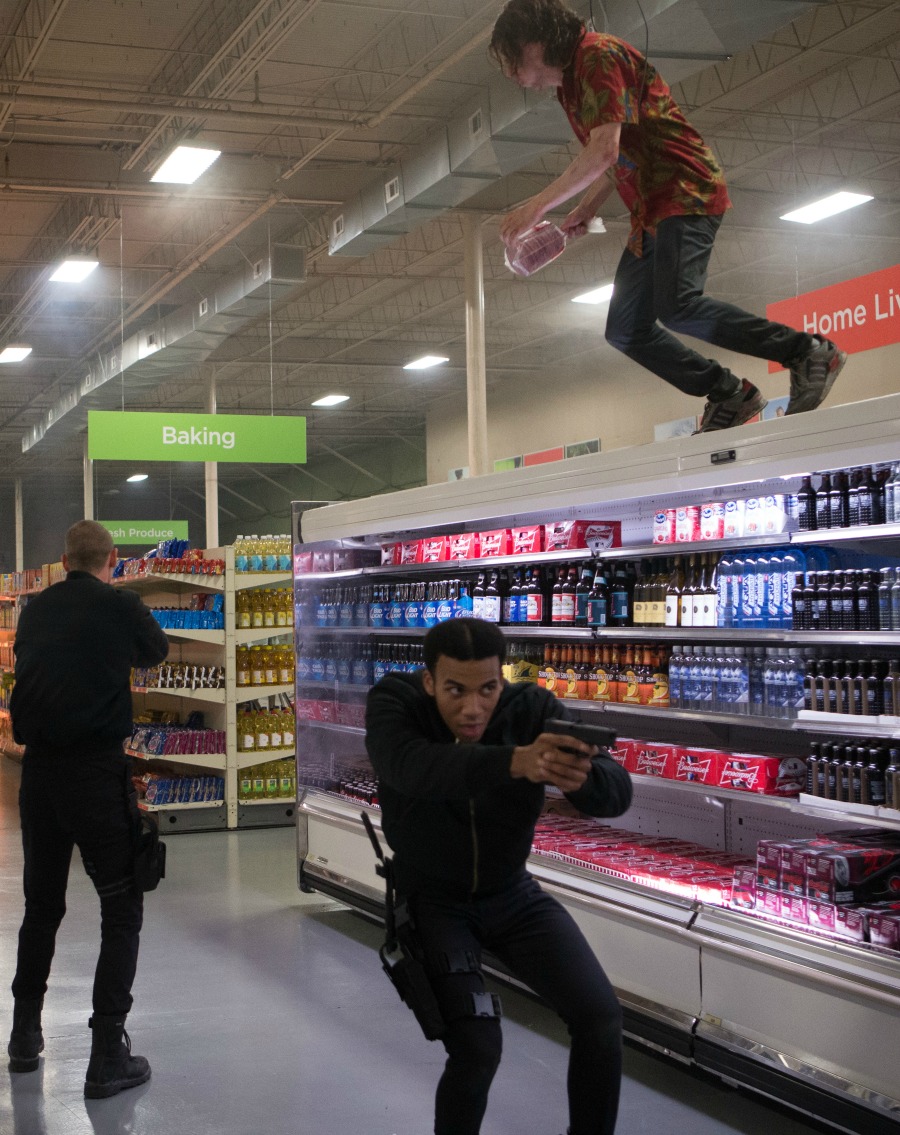 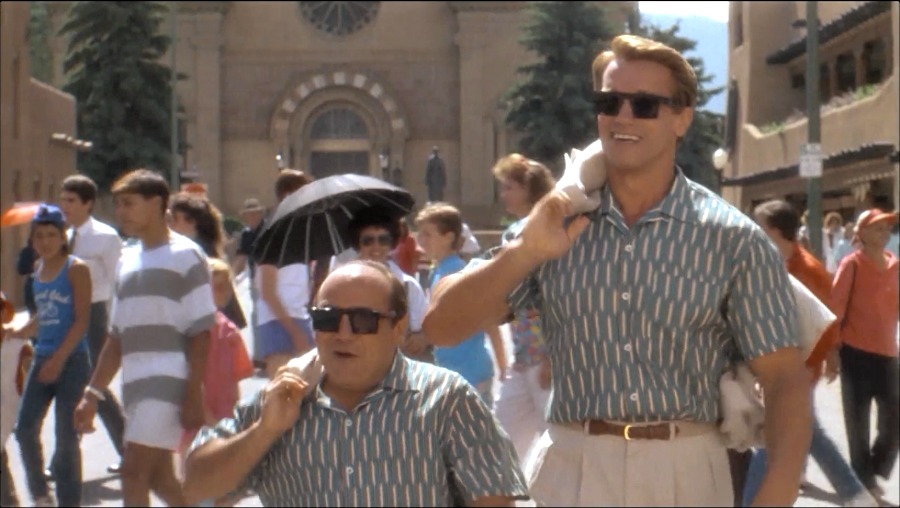 He's been talking it up for a while, but it looks as if a sequel to the 1988 comedy Twins is finally happening. Arnold tells Howard Stern: "We are talking about a sequel, where we find out at the funeral of our mother, when we read the will, that there’s three of us," Schwarzenegger revealed. Thus the hunt is on for the long-lost brother. "Eddie Murphy loves the idea. Danny DeVito and I had lunch with Eddie Murphy over at my house, and talked about the thing, and we were laughing and laughing the whole meal through because it was such a funny idea." No release date or production schedule has been released, so stay tuned! 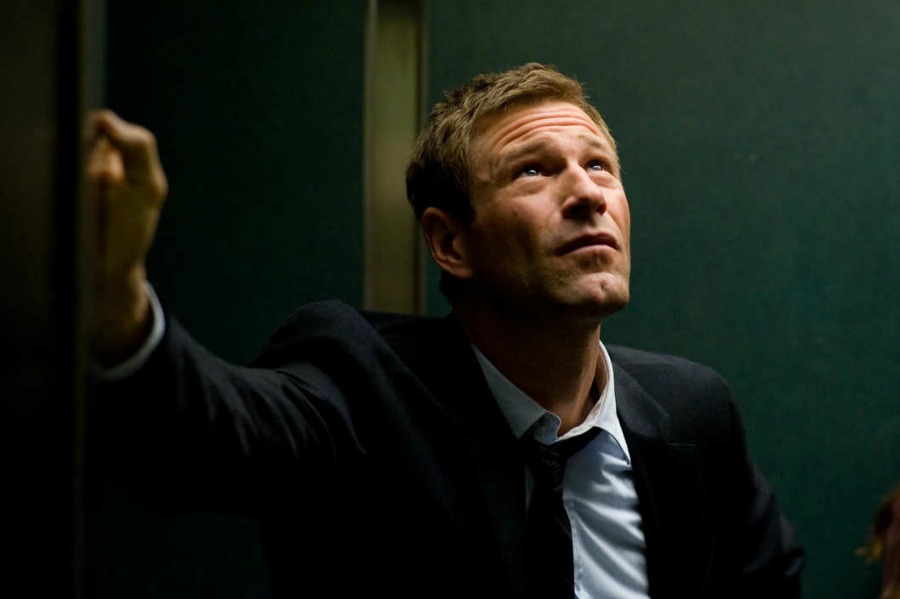 Aaron Eckhart has signed on to star in Live!, a unique action movie that will take place entirely in real time. Eckhart stars as a disgraced cop tasked with finding the commissioner's kidnapped daughter who only has 80 minutes left to live. Similar to the duo who directed John Wick, Live! will mark the directorial debut of second-unit action directors/stunt coordinators Darrin Prescott and Wade Allen. Production begins in the fall. 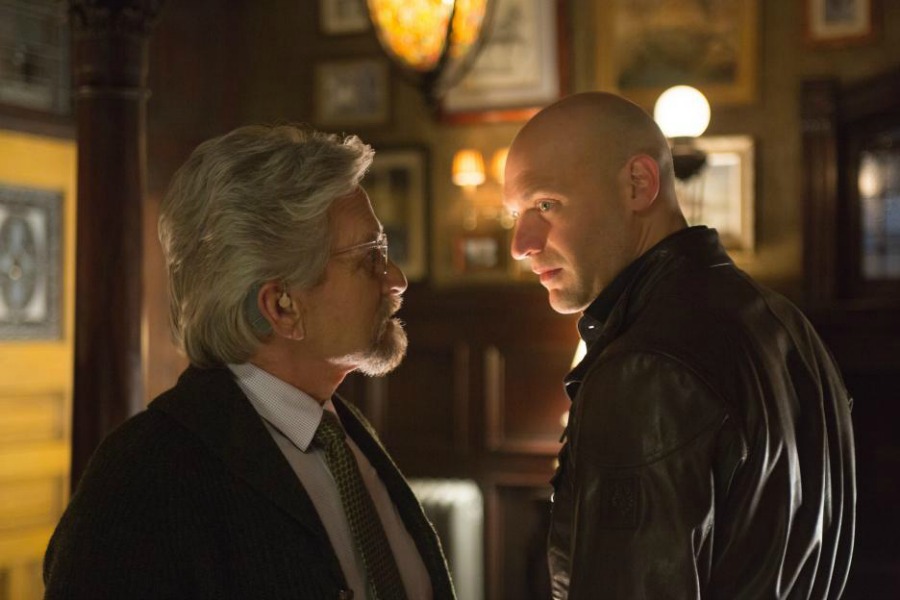 The first screenings of Ant-Man were held last night (see a reaction from our Erik Davis below), and as Marvel ramps up to debut its second film of 2015 on July 17, a new viral video that introduces you to Corey Stoll's Darren Cross and what he's trying to accomplish in the film.

And here's what Erik thought of the movie....

So I saw ANT-MAN & I dug it! Most inventive action scenes yet & tons of heart. A softer, more intimate #Marvel movie and a great family film