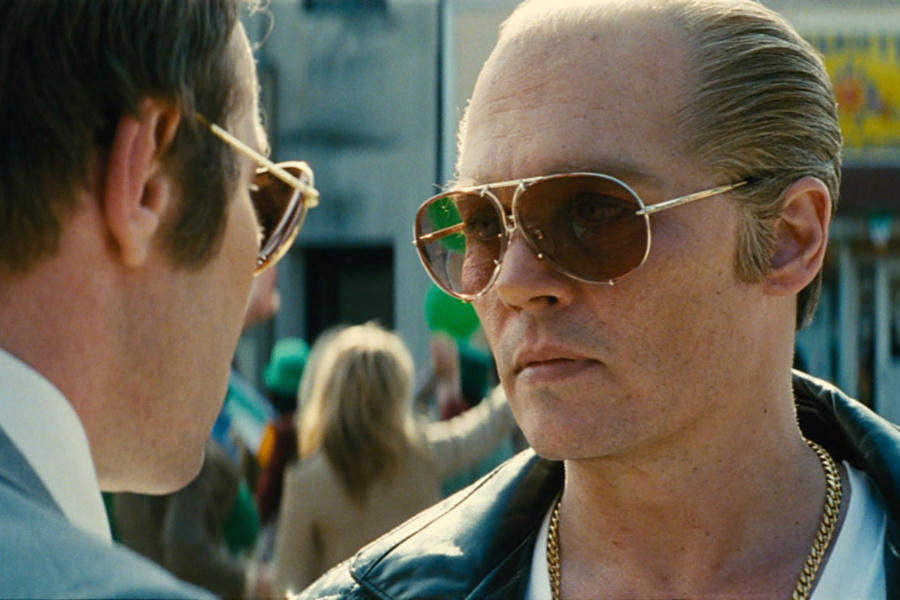 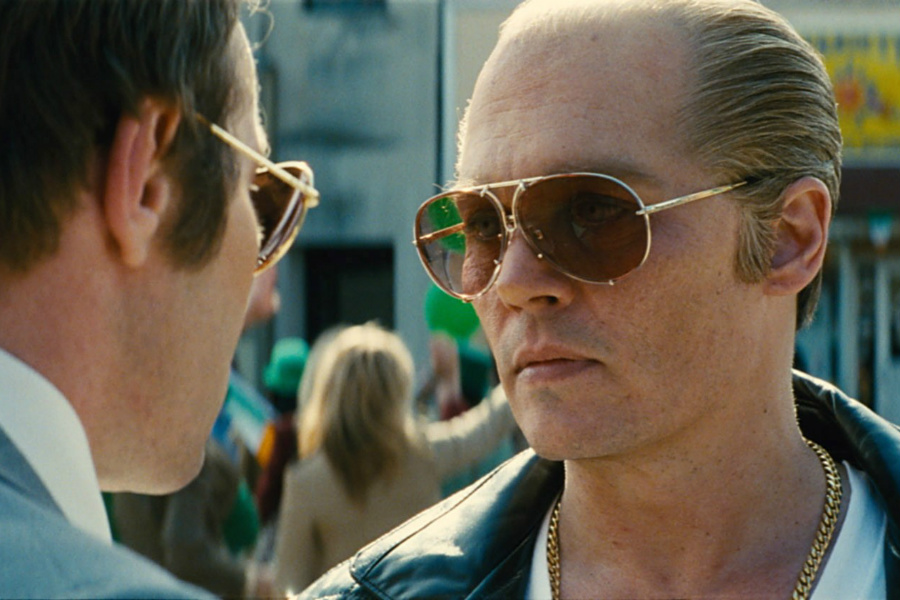 Triple Frontier: Johnny Depp (above in Black Mass) is in early talks to star in crime thriller Triple Nine. Academy Award winner Mark Boal (The Hurt Locker) wrote the original script, which is set in the border zone between Paraguay, Argentina and Brazil, a notorious haven for criminal activity. J.C. Chandor (A Most Violent Year) will direct. [Variety] 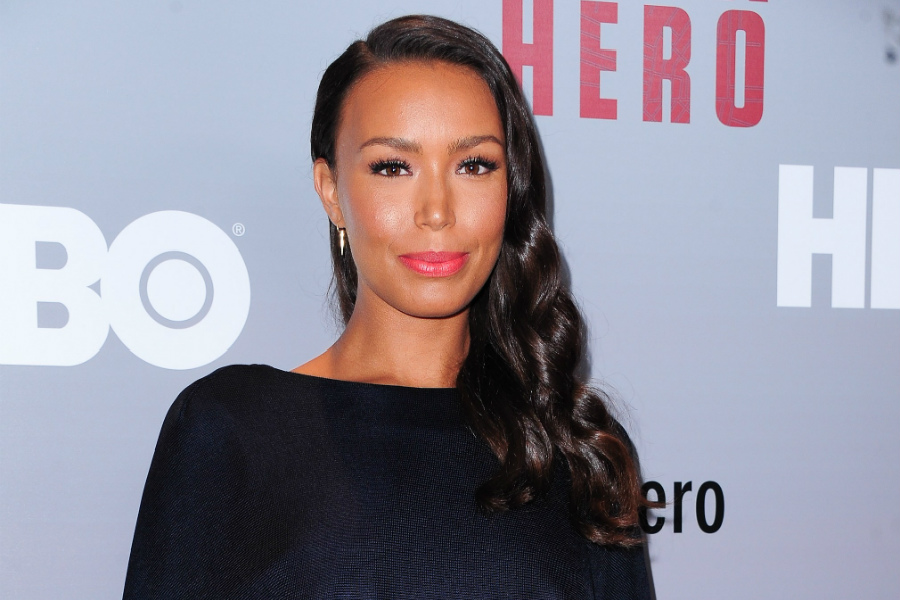 Baywatch: Ilfenesh Hadera (HBO's Show Me a Hero) will costar in Baywatch as Dwayne Johnson's love interest. Johnson made the announcement via social media, describing her as "smart and tougher than new rope... just the way we like 'em." Zac Efron, Alexandra Daddario and Kelly Rohrbach will also star; Seth Gordon (Horrible Bosses) will direct the lifeguard comedy, based on the popular TV show. The movie has now been scheduled for release on May 19, 2017. [Instagram/THR] 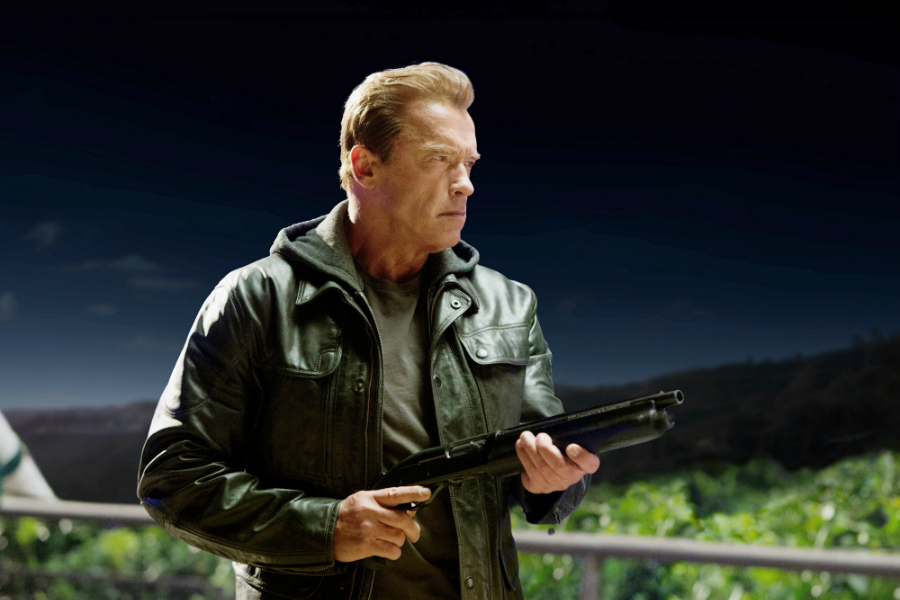 Terminator: Genisys Sequel: Back in October, producer Dana Goldberg disputed a report that the sequel to Terminator: Genisys was on hold indefinitely, though she revealed that production would not begin this year, as once planned, while the project was "readjusting." Now comes official word that the film has been bumped from the release schedule in favor of Baywatch (see above) with no new date currently set. The movie made more than $450 million worldwide, but only $89 million of that was earned at the U.S. box office. [Deadline] 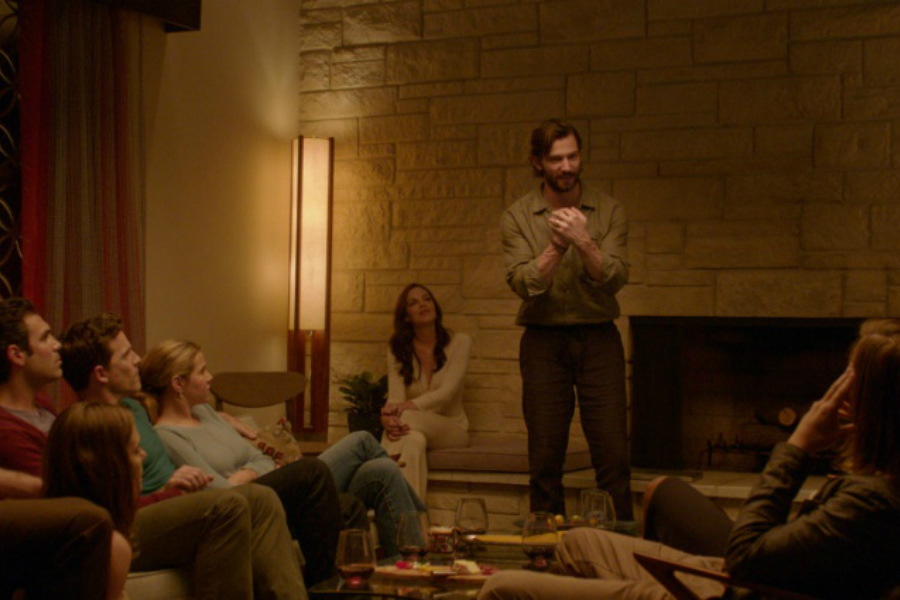 The Invitation Trailer: The first teaser trailer for The Invitation is totally unnerving. The movie follows what happens when a small group of friends attend a dinner party to welcome home a couple who have been away, only to encounter unexpected guests. Karyn Kusama (Jennifer's Body) directed; it opens in theaters on March 25. [Movieclips]