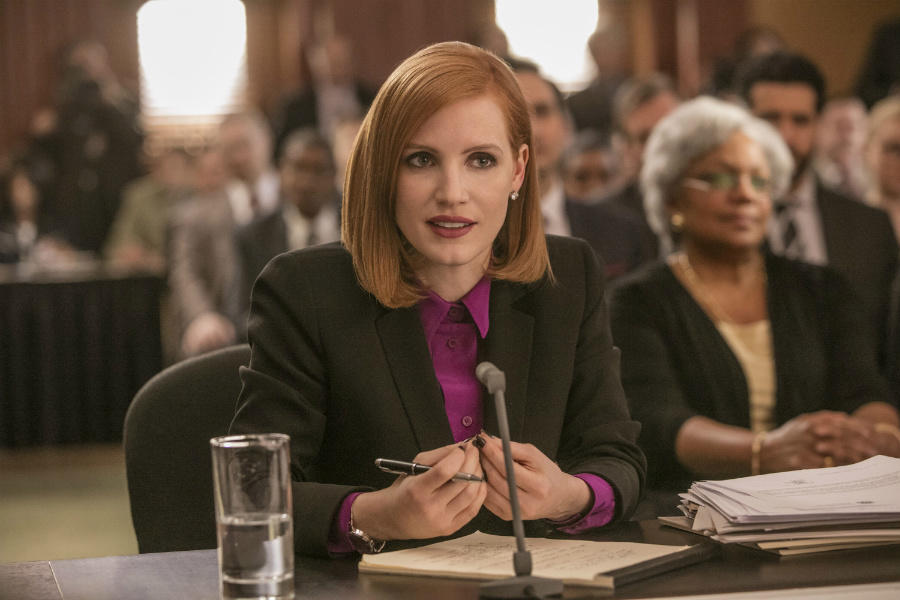 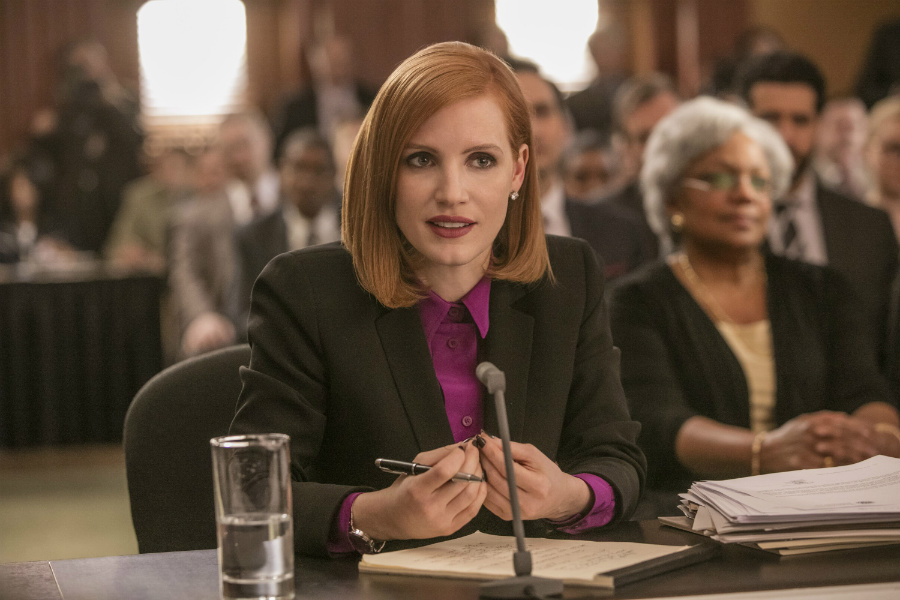 Painkiller Jane: Jessica Chastain (Miss Sloane, above) will star in Painkiller Jane, based on a graphic novel series written by Jimmy Palmiotti and Joe Quesada. Chastain will also serve as one of the producers on the project, which revolves around a New York City cop who develops regenerative powers that make her indestructible. Those powers come in handy as she seeks vengeance against her enemies. [Deadline] 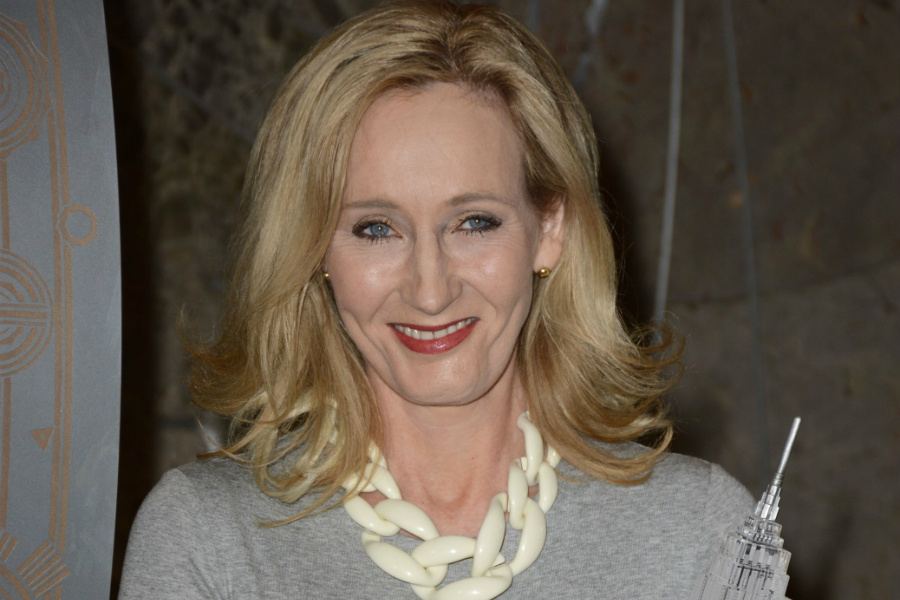 Fantastic Beasts 2: Though it was never detailed in the books or films, author J.K. Rowling (above) said in 2007 that Harry Potter character Professor Albus Dumbledore was gay. We've just heard that a younger version of Dumbledore will appear in the sequel to Fantastic Beasts and Where to Find Them. Will he be more open about his sexual orientation? Rowling, who is scripting the series, says: "We’ll see [Dumbledore] at that formative period of his life. As far as his sexuality is concerned… watch this space.” [Variety] 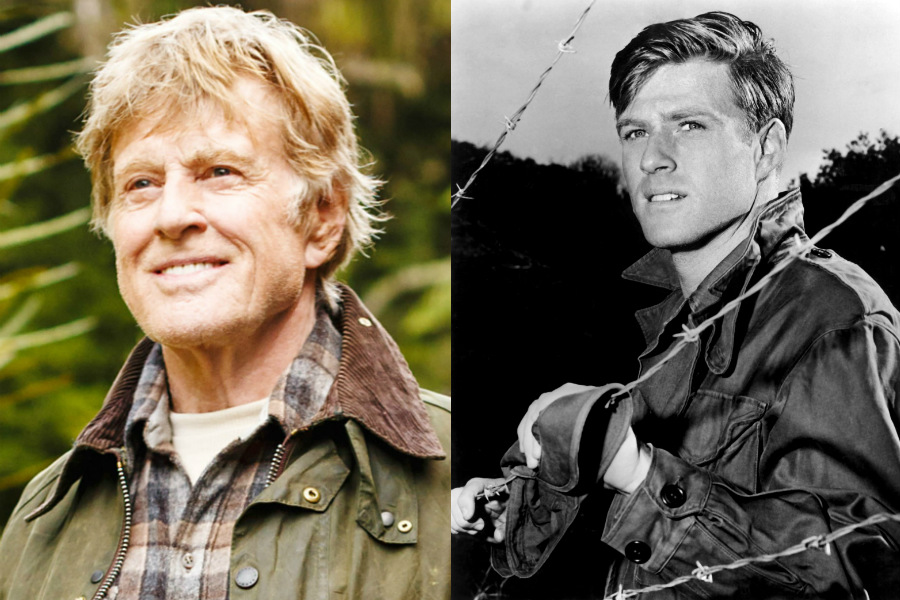 Robert Redford: In a new interview conducted by his grandson Dylan Redford, Robert Redford (Pete's Dragon, above left) says that after he completes two more acting roles -- opposite Jane Fonda in Our Souls at Night and in David Lowery's The Old Man and the Gun -- he plans to say: "'OK, that's good-bye to all that' and then just focus on directing." Now 80 years of age, Redford first appeared on television in 1960 and scored his first big-screen credit in 1962's War Hunt (above, right). [Crosscuts] 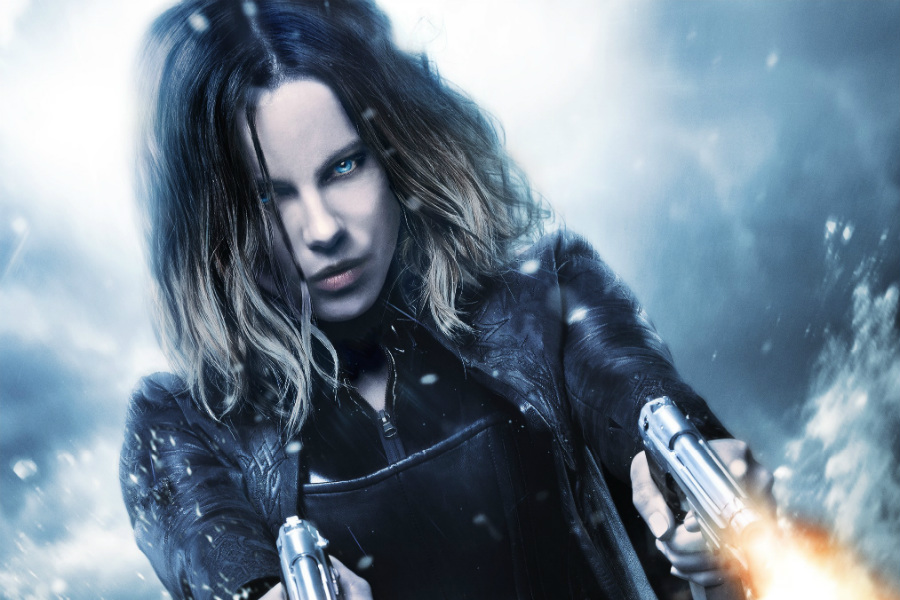 Underworld: Blood Wars Trailer: Kate Beckinsale returns in Underworld: Blood Wars as a vampire death dealer. A new trailer showcases her murderous talents as the vampires must once again battle their enemies, the Lycans, perhaps for the last time. Theo James, Charles Dance and Tobias Menzies also star; the movie opens in theaters on January 6. [Movieclips]

Next Article by Sandie Angulo Chen

Stay in or Go Out: 2016 Holiday Date-Night Movies

Stay in or Go Out: 2016 Holiday Date-Night Movies