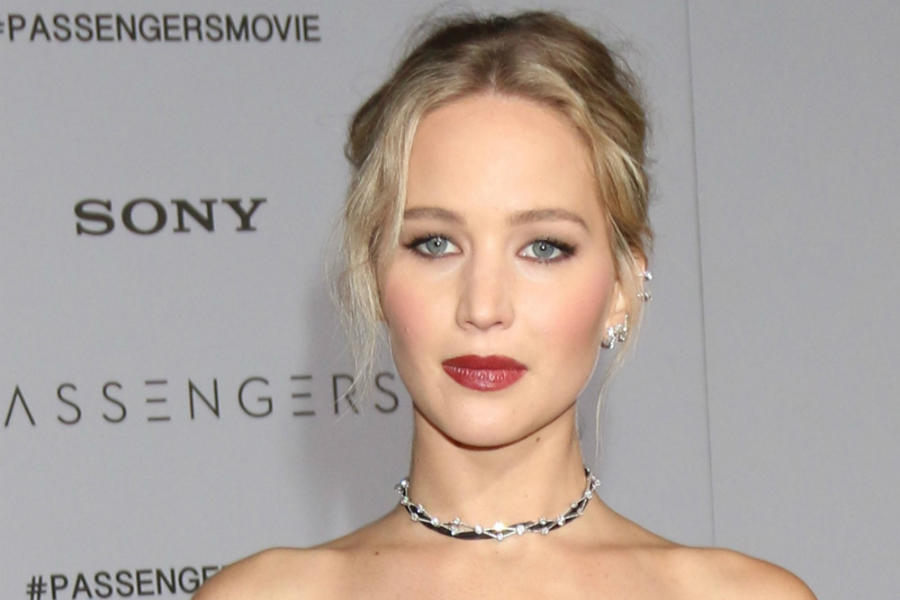 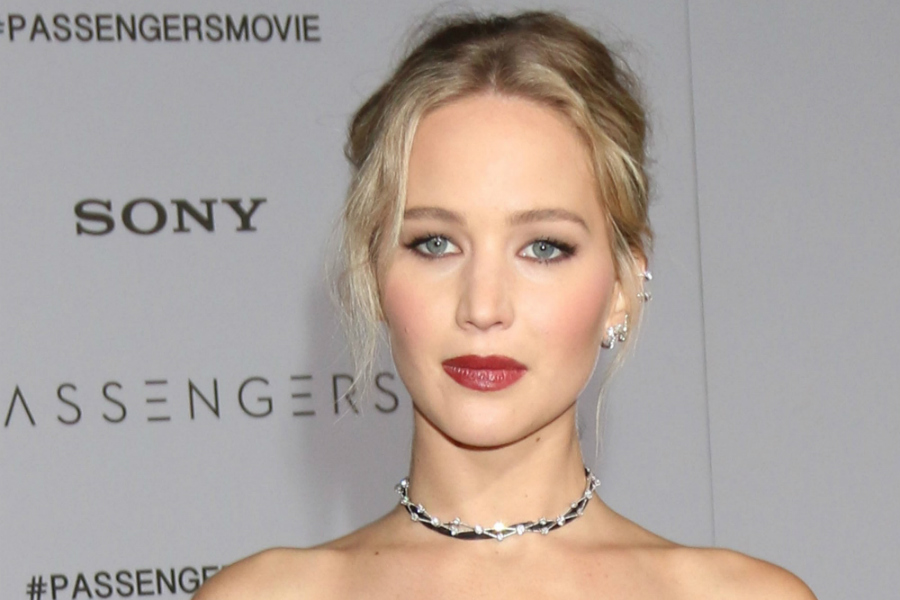 mother!/World War Z 2: Jennifer Lawrence (above) is starring in a mystery movie from director Darren Aronofsky that now has a title and a release date: mother! will open in theaters on October 13. Meanwhile, the sequel to Brad Pitt's zombie action movie World War Z, which was slated to open on June 9, has now been pulled from the release schedule to allow more time to develop the script. [Variety] 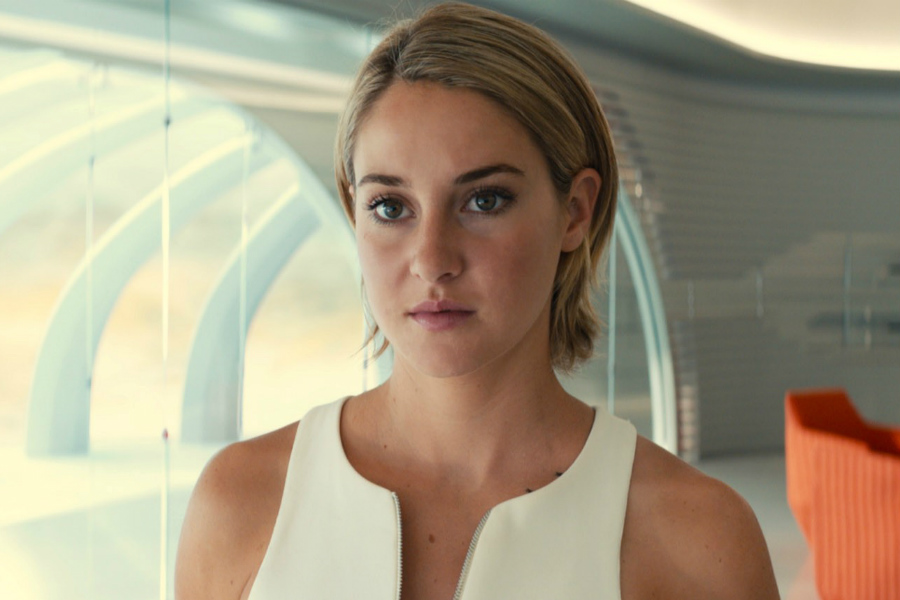 Adrift: Shailene Woodley (Allegiant, above) is in negotiations to star in Adrift, based on a true story. If things work out, she would play a woman who awakens on a wrecked boat in the Pacific Ocean, far from the nearest port, and then must struggle to save both herself and her injured fiancé. Baltasar Kormákur (Everest) will direct. [Deadline] 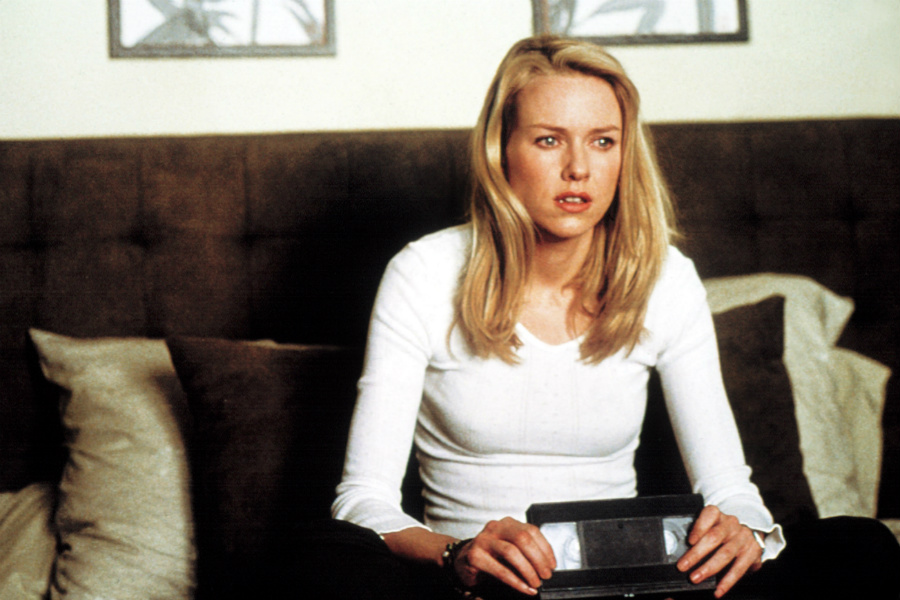 /reddoor: A journalist discovers that a new game can kill a player in /reddoor, a supernatural thriller written by Teddy Tenenbaum and Minsun Park. Sony has acquired the project for the big screen. It's been described as "in the spirit" of The Ring, which followed journalist Naomi Watts (above) as she investigated a supernatural phenomenon, and Ready Player One, which revolves around a virtual reality simulator. [Deadline] 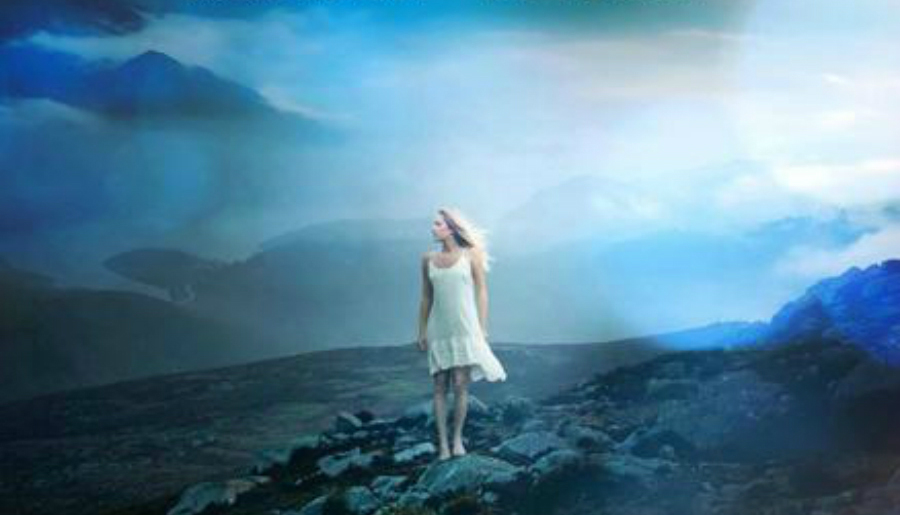 Bokeh Trailer: Maika Monroe and Matt O'Leary star in Bokeh. As the first trailer reveals, they play a couple on vacation in Iceland who wake up one morning and discover they are apparently the last people alive on Earth. The movie will open on March 24. [Movieclips]

How to Throw a Family-Friendly Oscar Bash

How to Throw a Family-Friendly Oscar Bash