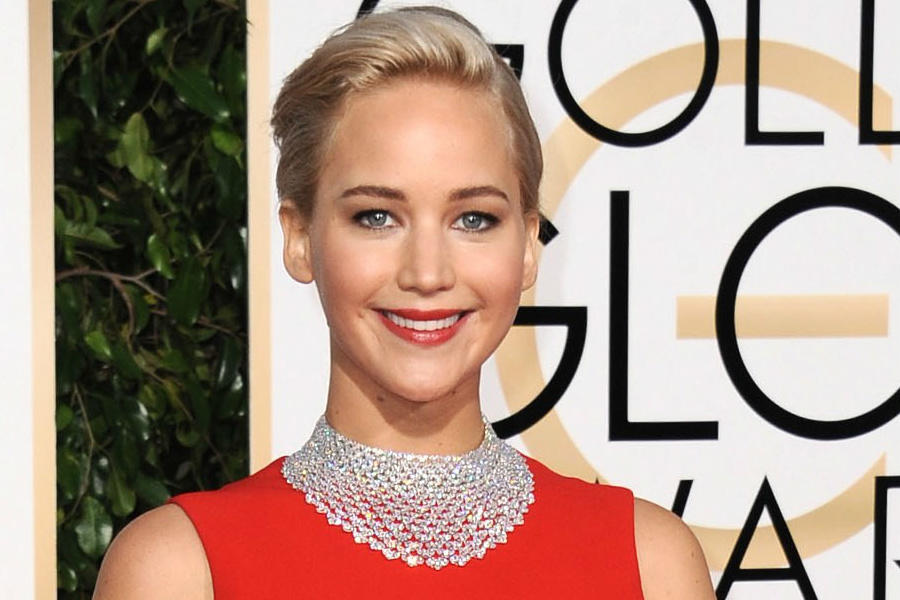 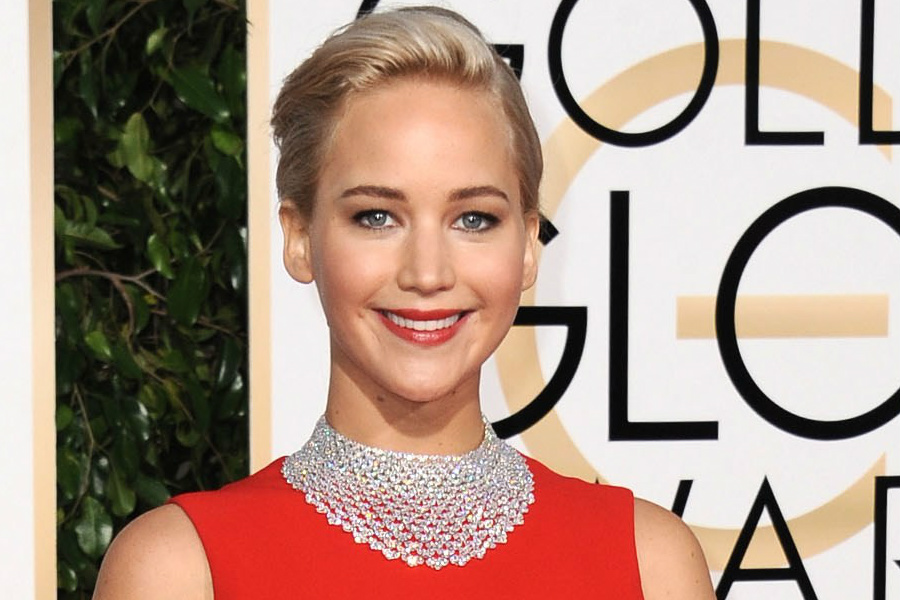 Marita: Jennifer Lawrence will star in Marita as a woman who fell in love with Cuba's political leader Fidel Castro. It's based on the true story of Marita Lorenz, a young German woman who had an affair with Castro in 1959 and later was recruited by the CIA for an assassination attempt. Sony Pictures acquired a pitch by Eric Warren Singer (American Hustle), who will write the screenplay. [The Wrap] 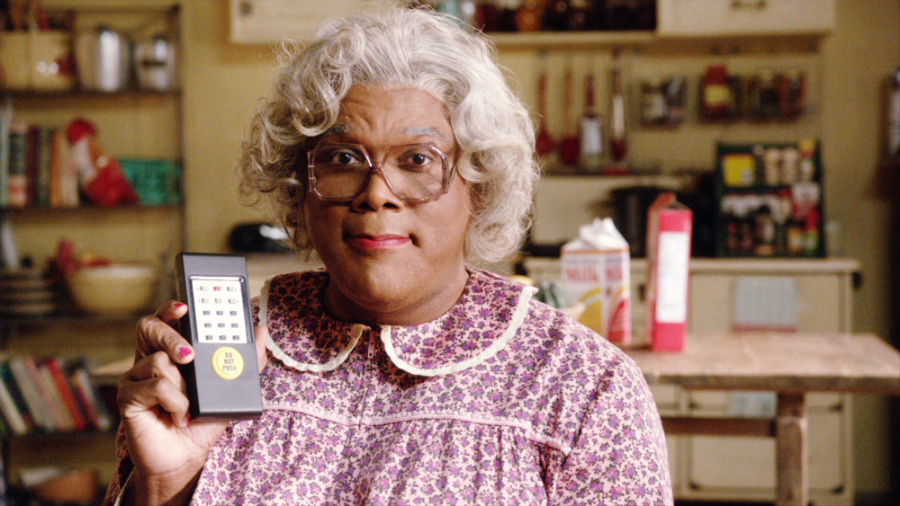 Boo! A Madea Halloween: Actor-filmmaker Tyler Perry has begun production on Boo! A Madea Halloween, in which he will reprise the role of Madea, a female character he created in 1999. The idea arose from a jocular reference in Chris Rock's Top Five to a fictional movie in which Madea is trapped in a haunted house. Lionsgate liked the idea and approached Perry; now Madea will spend Halloween "fending off killers, paranormal poltergeists, ghosts, ghouls and zombies while keeping a watchful eye on a group of misbehaving teens." [EW.com] 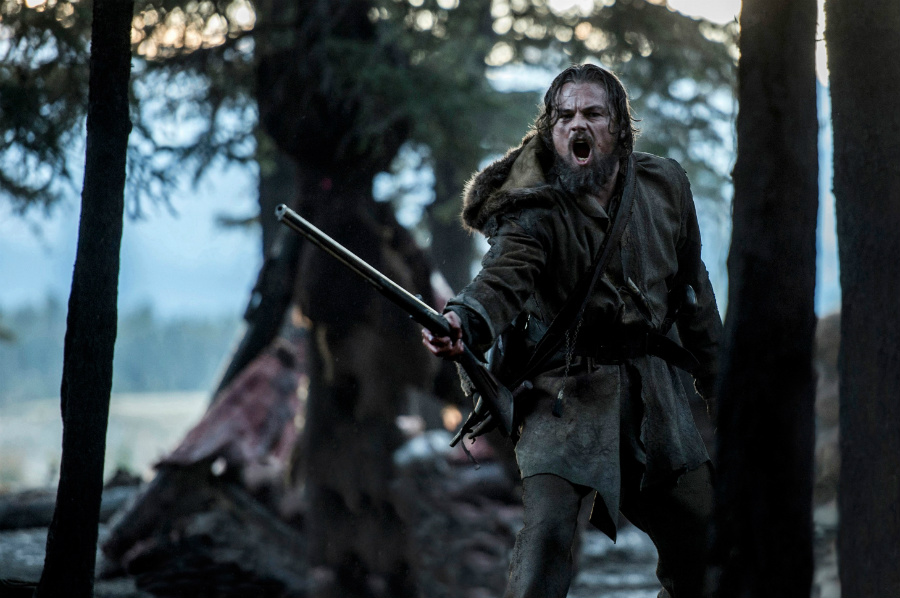 Vladimir Putin: In a recent interview with a German newspaper, Leonardo DiCaprio (above in The Revenant) said he "would love to play" Russian president Vladimir Putin in a movie. He added: “I think there should be more films about Russian history because it has many stories worthy of Shakespeare. That is fascinating for an actor." He's also interested in portraying the historic characters Lenin and Rasputin. [The Guardian] 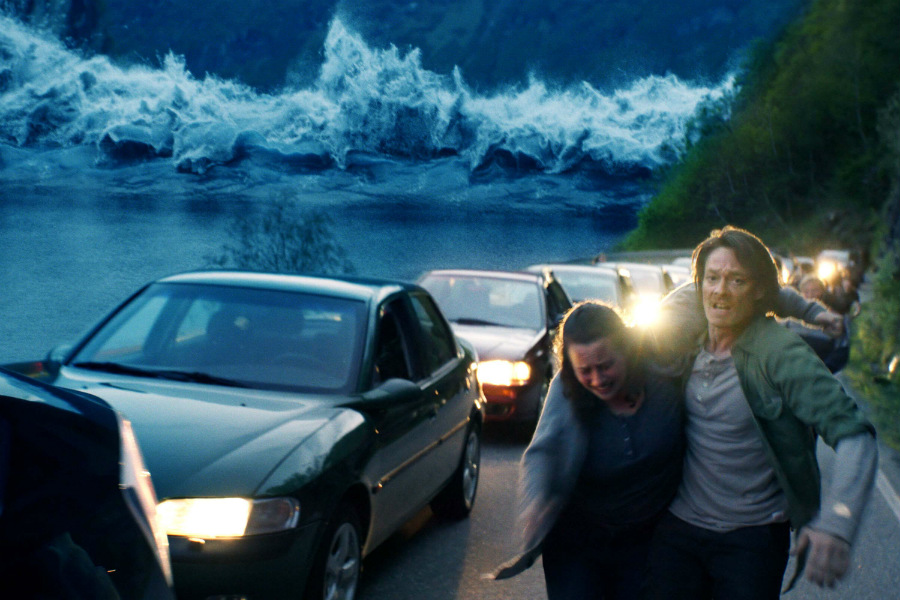 The Wave Trailer: The first U.S. trailer for Norwegian movie The Wave establishes the terrifying premise: triggered by landslides, a disastrously large tidal wave is about to come crashing down on a small coastal village, giving residents barely 10 minutes to evacuate or face near-certain death. The movie will open in theaters on March 4.  [Movieclips]