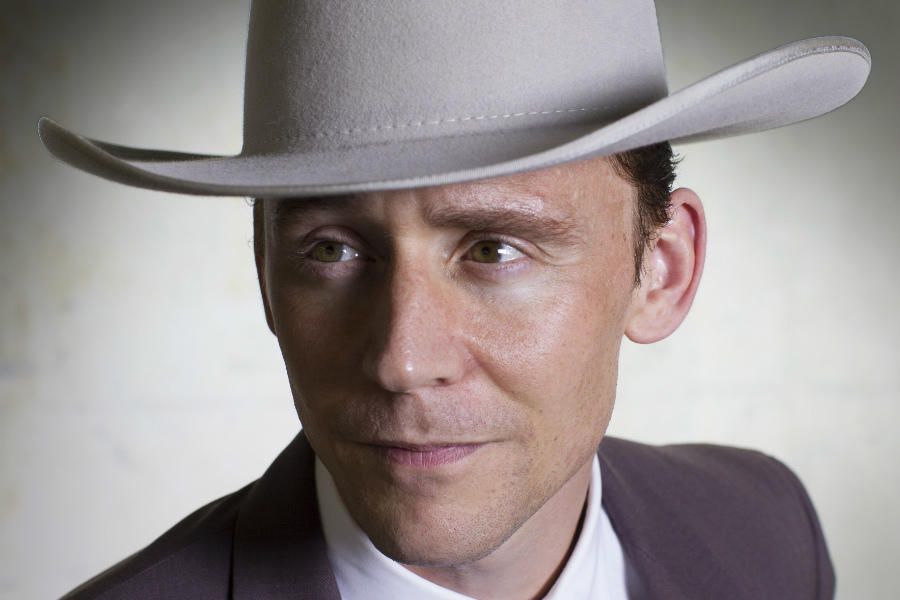 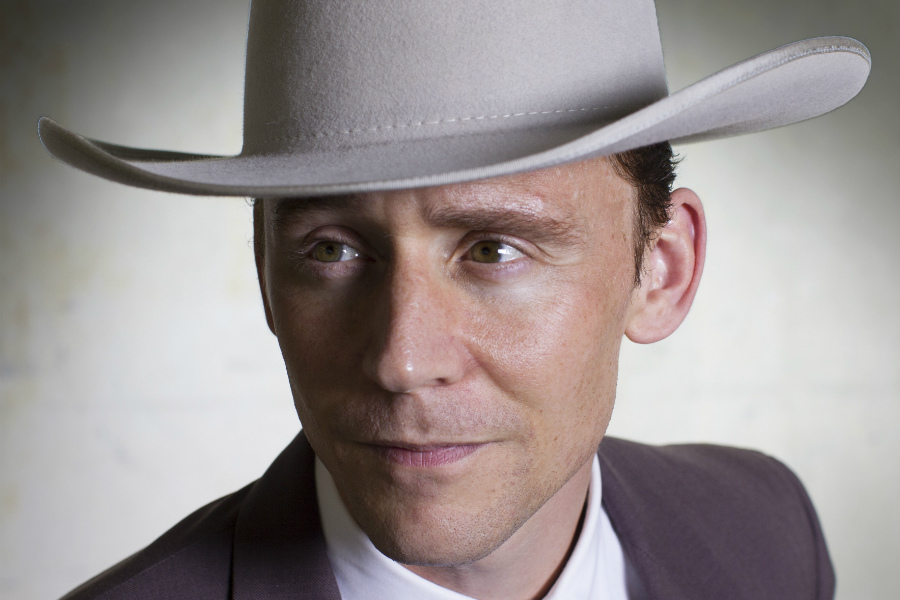 I Saw the Light: Our first look at Tom Hiddleston as legendary country singer Hank Williams in I Saw the Light reveals the actor in distinctive headgear. The movie follows the singer's quick rise to fame and then the tragic effects on his health and personal life. Elizabeth Olsen, Bradley Whitford, David Krumholtz and Cherry Jones also star; it opens in theaters on November 27. [Sony Pictures Classics] 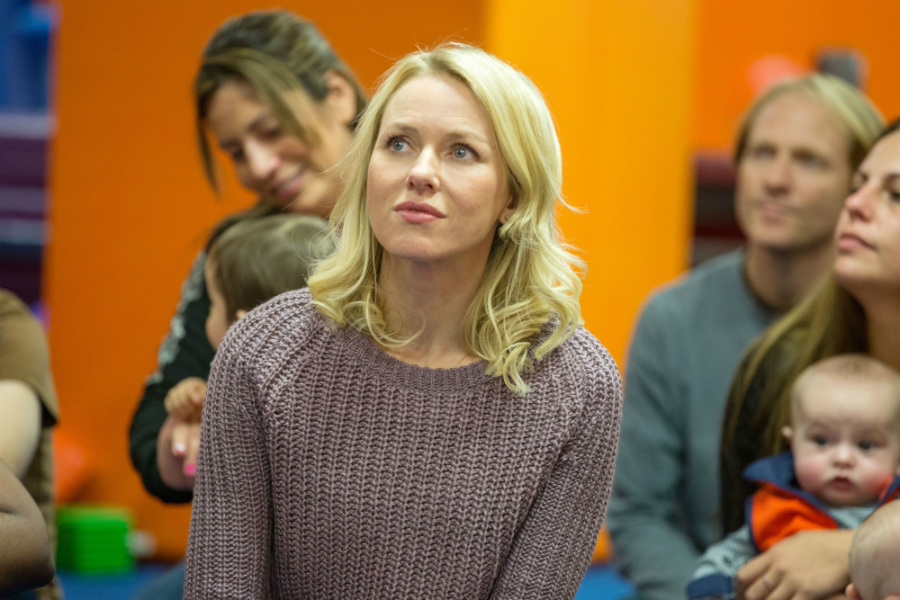 Book of Henry: Naomi Watts (While We're Young, above) is in "final negotiations" to star in Book of Henry, a mysterious project that will be directed by Colin Trevorrow (Jurassic World). It's based on an original screenplay by Gregg Hurwitz, a best-selling novelist. No plot details have been unveiled yet; the movie is scheduled to begin production in New York next month. [Deadline] 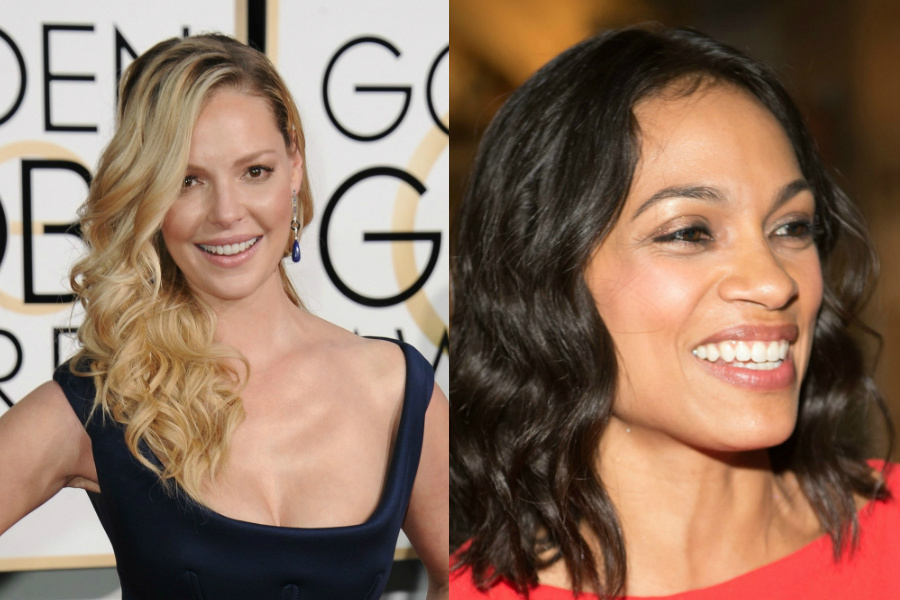 Unforgettable: Katherine Heigl and Rosario Dawson will star in Unforgettable. The movie is described as a thriller about a woman (Dawson) seeking to establish a new life with a new husband and his daughter, only to be menaced by the man's mentally unstable ex-wife (Heigl). Longtime producer Denise Di Novi will make her directorial debut on the project, which is set to begin filming next Monday in Los Angeles. [Variety/THR] 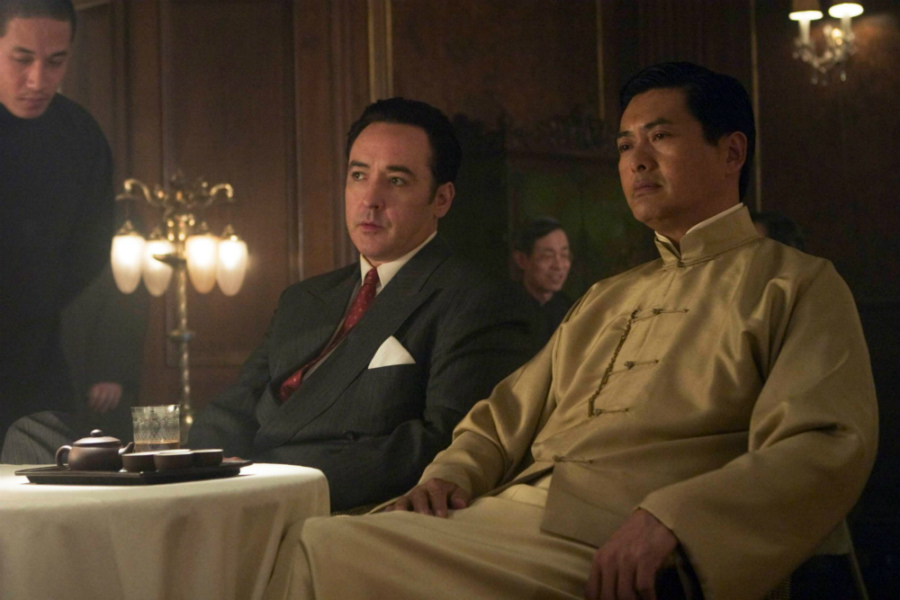 Shanghai Trailer: In Shanghai, John Cusack stars as an American who returns to China in the months before Pearl Harbor due to the death of a friend. A new trailer suggests the broad scope of the drama, which also stars Chow Yun-Fat, Gong Li, Ken Watanabe, Franka Potente and Jeffrey Dean Morgan; the movie opens in theaters on August 21. [Movieclips]

'The Hateful Eight' Trailer: Quentin Tarantino Promises Bullets and Blood in the Snow

'The Hateful Eight' Trailer: Quentin Tarantino Promises Bullets and Blood in the Snow