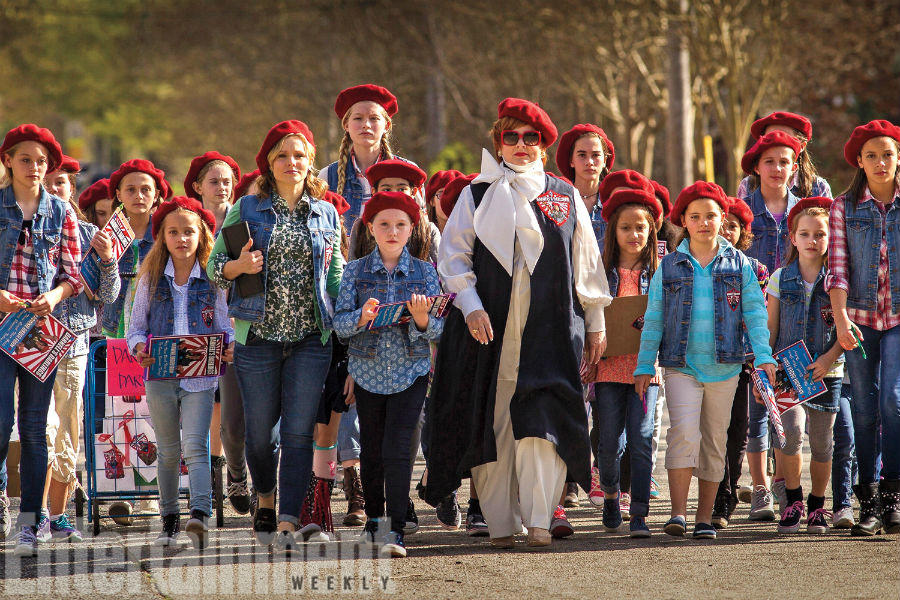 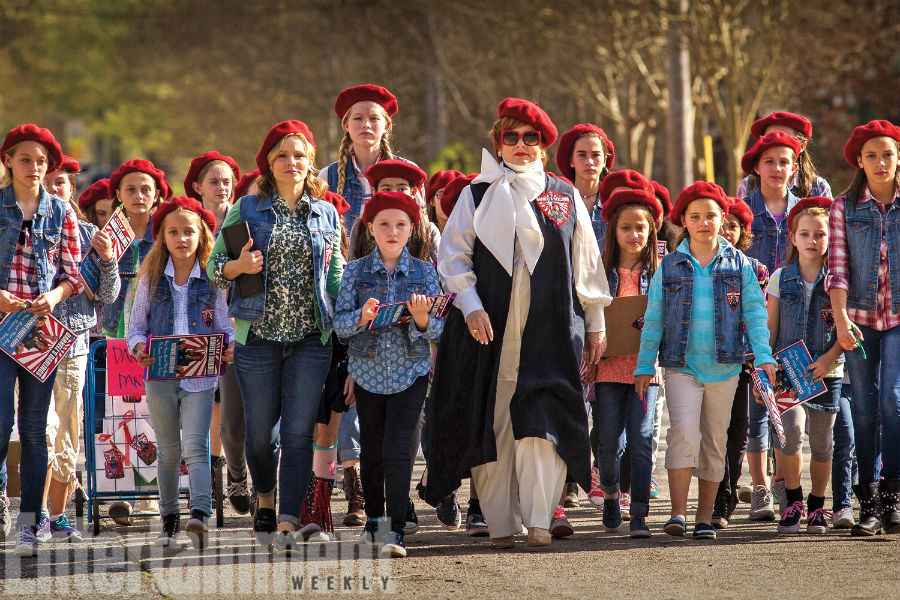 Michelle Darnell: Melissa McCarthy is featured in the first image from Michelle Darnell. She's the one wearing glasses and a big scarf, surrounded by similarly dressed women of all ages. The ladies are part of a "misfit Daisy troop" that follows McCarthy as Darnell, a self-help guru and convicted criminal, as she sets forth on a new scheme. Kristen Bell also stars; the comedy hits theaters next year. [EW.com]

Play-Doh: Somehow, Play-Doh will become a major motion picture. Reportedly, Paul Feig (Spy) is in negotiations to direct; with Jason Micallef writing the screenplay based on an idea that the director developed with Chernin Entertainment. Hasbro's toy brand began as a wallpaper cleaner before it was discovered that children liked to play with it as a modeling compound. [Deadline] 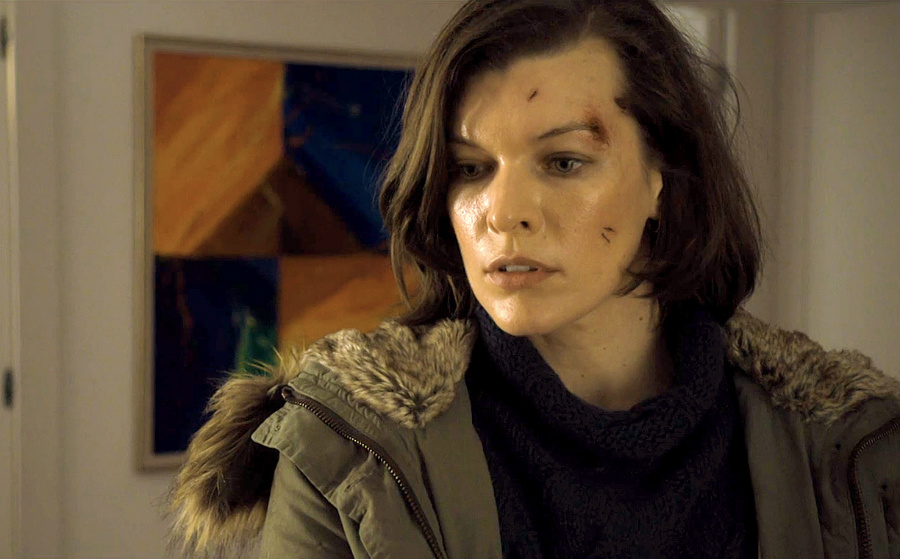 Survivor Trailer: In the first Survivor trailer, Milla Jovovich finds herself pursued by a deadly assassin (Pierce Brosnan). Soon enough, however, she discovers that everyone else appears to be chasing her, too, including Dylan McDermott, Angela Bassett and Robert Forster. The international action thriller will explode into theaters later on May 29. [Movies Coming Soon] 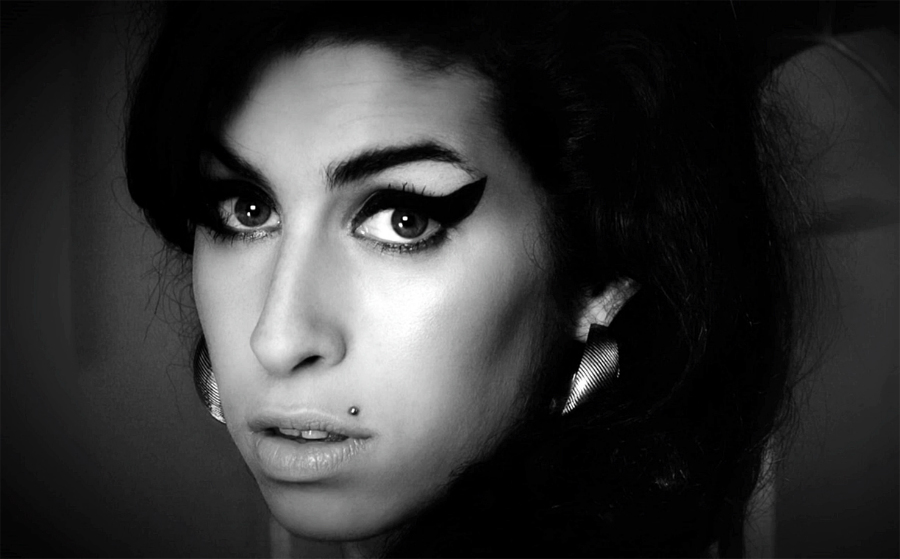 Amy Trailer: A new teaser for the documentary Amy focuses on the late singer and songwriter Amy Winehouse, patching together a series of previously unseen footage and interviews with her to form a portrait of her too-brief life and career. The movie is due in theaters this summer. [Film Festivals and Indie Films]

'Furious 7' Yearbook: What If the Cast Went to High School Together?

'Furious 7' Yearbook: What If the Cast Went to High School Together?