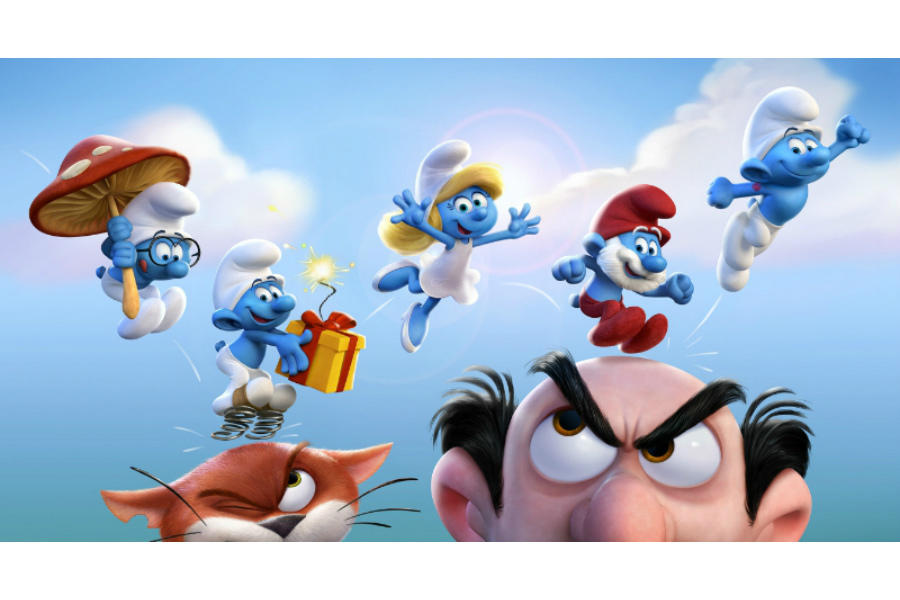 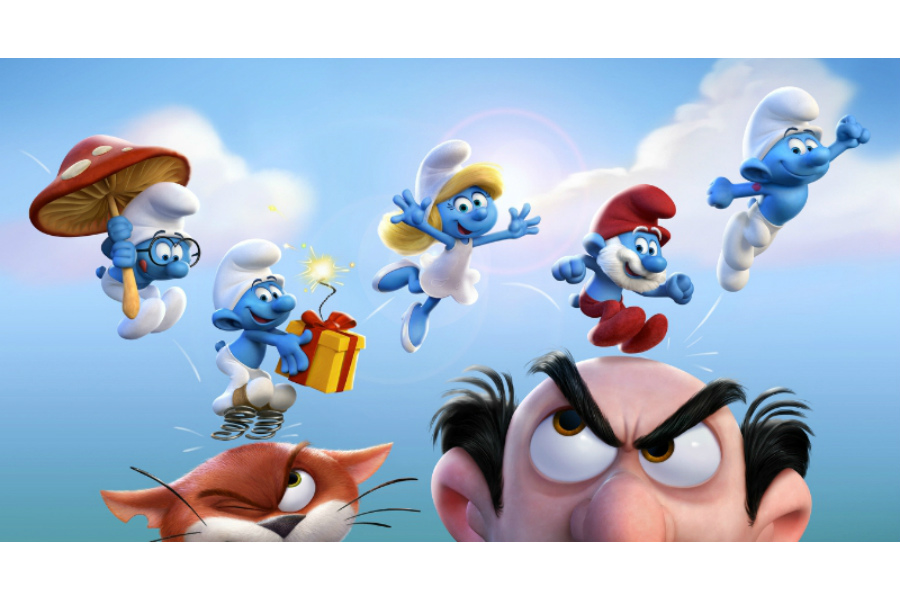 Get Smurfy: Our first look at Get Smurfy reveals a fresh yet familiar world. The animated reboot features the voices of Demi Lovato (as Smurfette), Mandy Patinkin (as Papa Smurf) and Rainn Wilson (as Gargamel, aka "their nemesis"). The story "will follow Smurfette and her brothers as they search for a legendary Smurfs village." It's due in theaters on March 31, 2017. [EW.com] 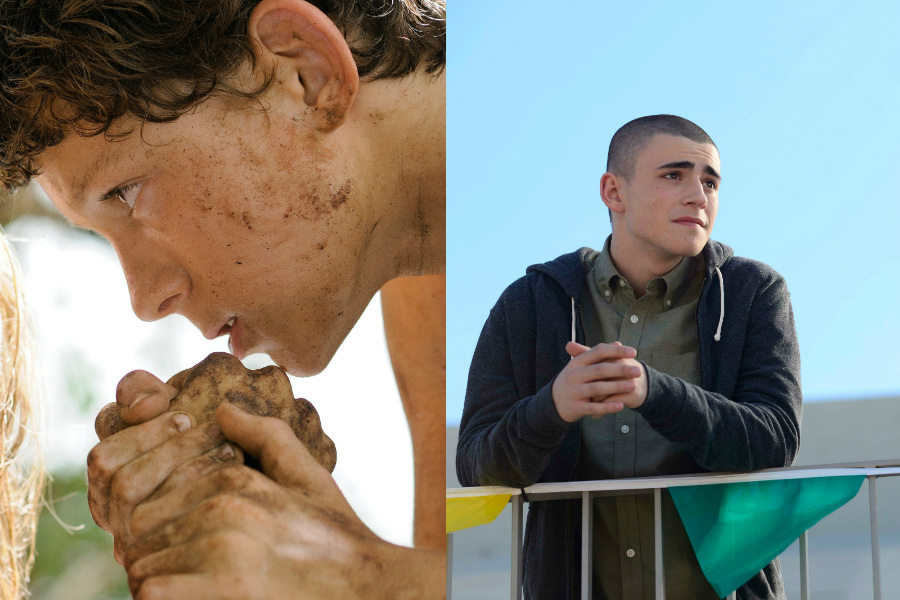 Spider-Man: Who will be the new Spider-Man? The character is rumored to have a small role in Captain America: Civil War, which is currently filming, and so it would seem a decision would need to be made soon. Current speculation claims that Asa Butterfield (Ender's Game) is now out of contention, while Tom Holland (The Impossible, above left) is still in the mix. Various reports claim the previously named Matthew Lintz (Pixels), Charlie Plummer (TV's Boardwalk Empire) and Charlie Rowe (TV's Red Band Society, above right) remain strong candidates. [Birth Movies Death] 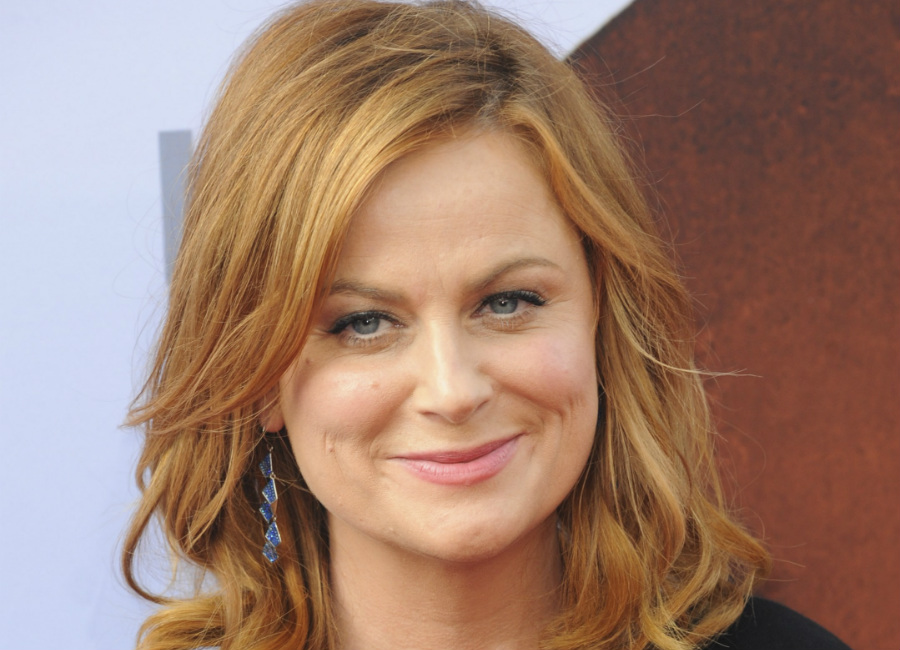 The House: Amy Poehler is in negotiations to star opposite Will Ferrell in a comedy entitled The House. It's based on an original screenplay by Andrew J. Cohen and Brendan O'Brien, who found success with their script for last year's comedy smash Neighbors; Cohen is set to direct. Ferrell will star as one half of a married couple who open a casino in their basement after they somehow lose their daughter's college fund; Poehler would play Ferrell's wife. [The Hollywood Reporter] 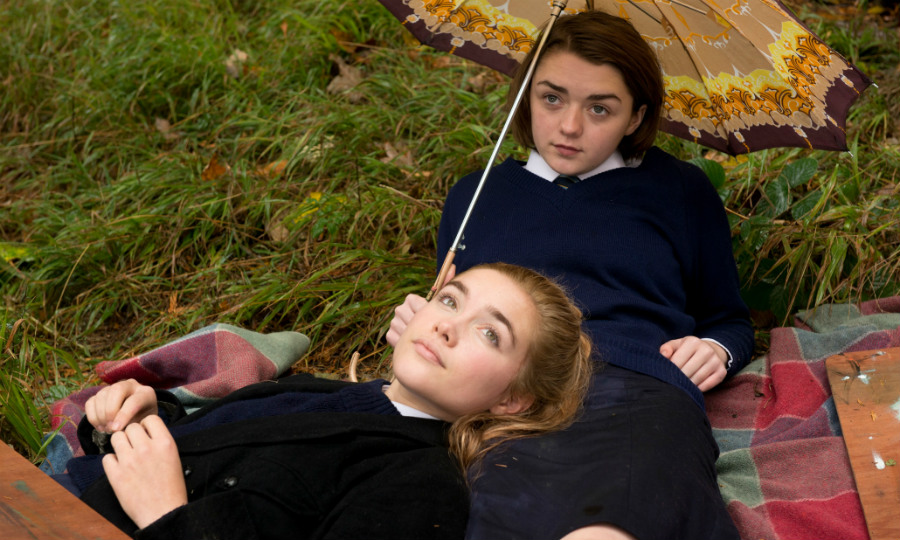 The Falling Trailer: Maisie Williams, who plays the vengeful young Arya on TV's Game of Thrones, stars as a troubled schoolgirl in The Falling. Set in 1969, the first trailer depicts an unexplained epidemic of fainting at the school after a tragedy. The movie is heading for release later this summer. [Film Festivals and Indie Films]