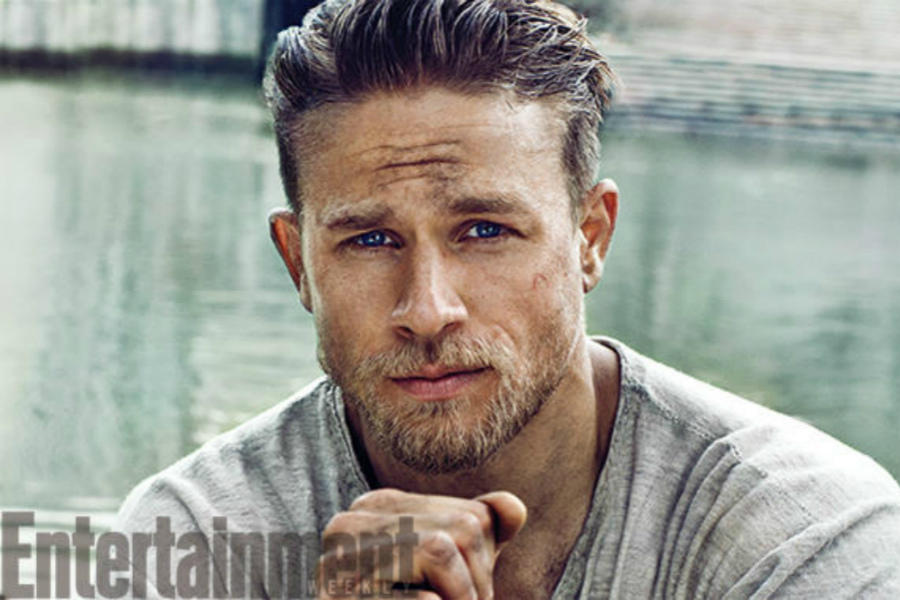 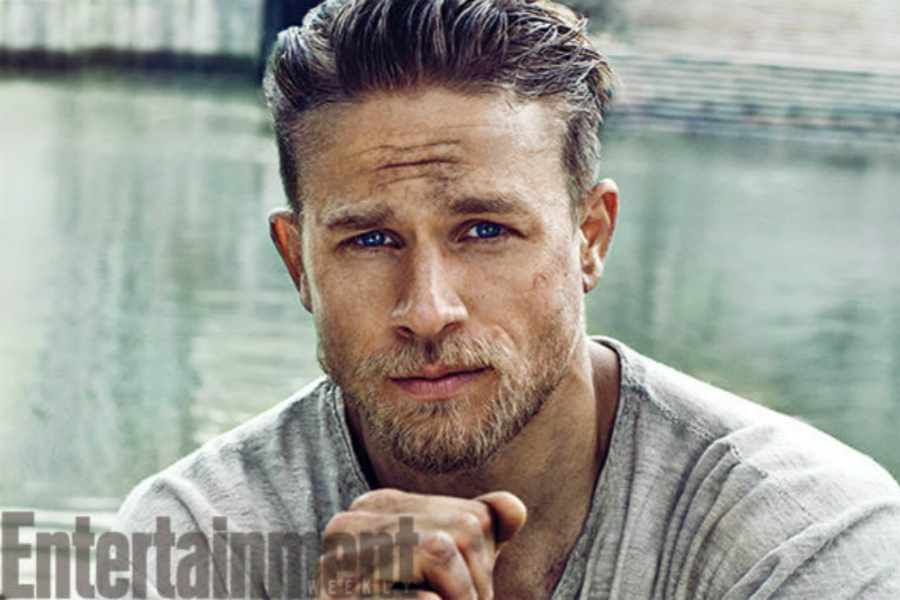 King Arthur: Charlie Hunnam will star in King Arthur, and our first official look at the actor on set reveals that the king prefers casual wear. The movie, directed by Guy Ritchie and heading to theaters on July 22, 2016, will offer a new take on the legendary character, transforming him into "a streetwise hood" and sending him into battle against "giant snakes, massive war elephants, and a monstrous Viking-like creature known as the Nemesis." [EW.com] 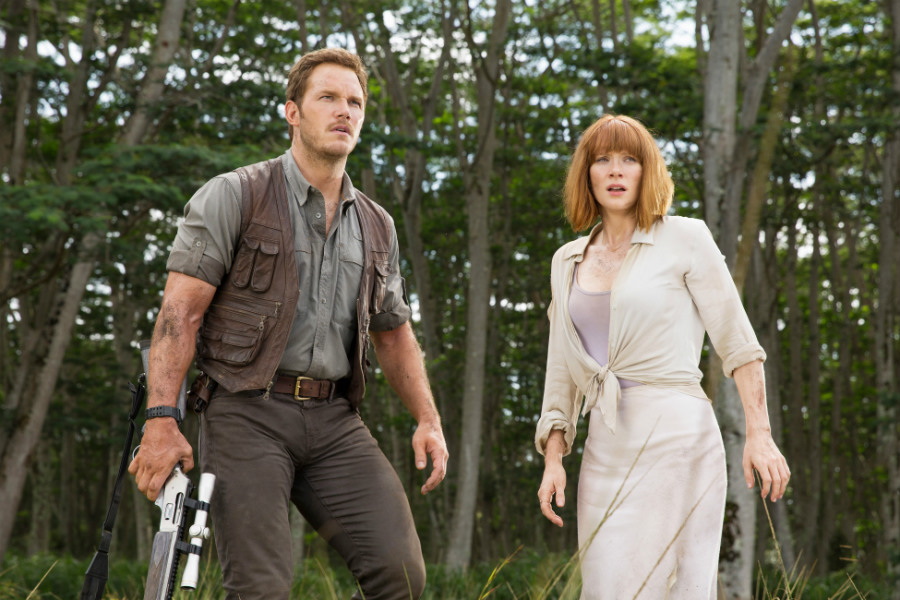 Jurassic World 2: A sequel to Jurassic World is on its way. That's not surprising, in view of the movie's tremendous box office success worldwide, as well as a loose plot thread that was left dangling. Chris Pratt and Bryce Dallas Howard will reprise their starring roles; the sequel will be written by Colin Trevorrow and Derek Connolly, though Trevorrow is not expected to return as director. The sequel has been scheduled to stomp into theaters on June 22, 2018. [ScreenDaily] 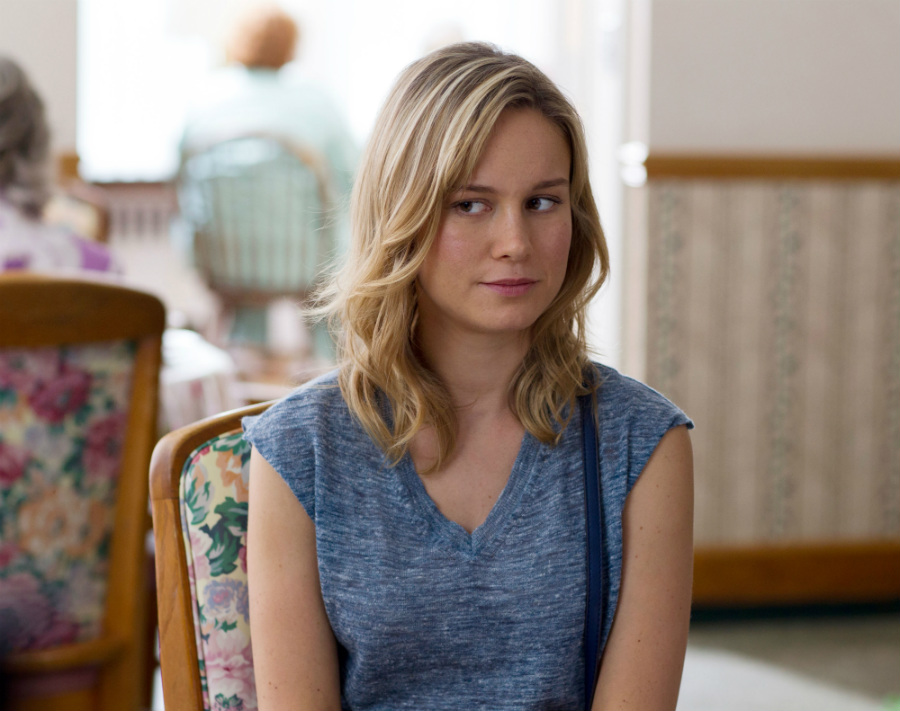 Kong: Skull Island: Brie Larson (Trainwreck) is in talks for a lead role opposite Tom Hiddleston in Kong: Skull Island. The King Kong spin-off revolves around a new expedition to a prehistoric island where dinosaurs roam freely. Michael Keaton and J.K. Simmons recently exited the project due to scheduling issues; Russell Crowe is now under consideration for one of the key supporting roles. Jordan Vogt-Roberts is still set to direct the movie, which is due for release on March 10, 2017. [Deadline] 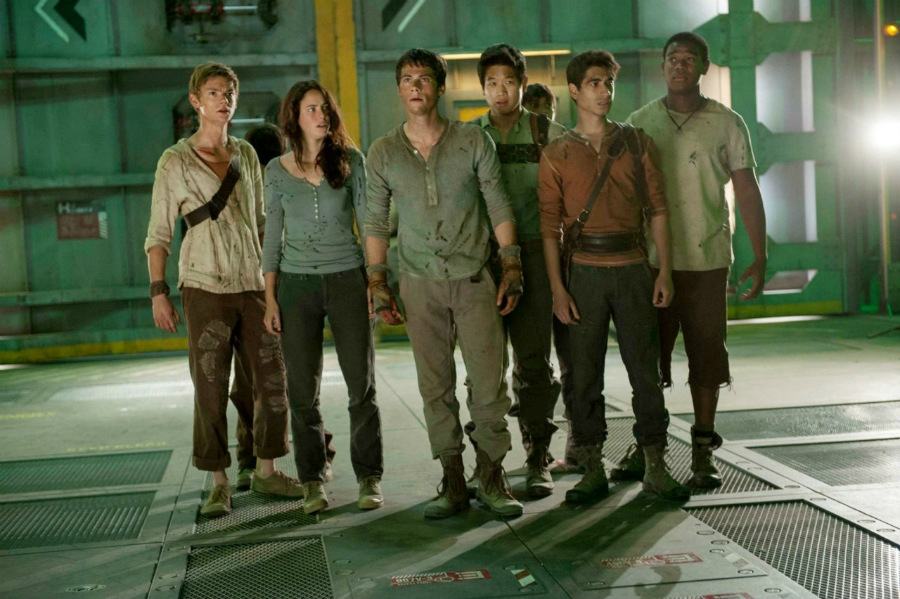