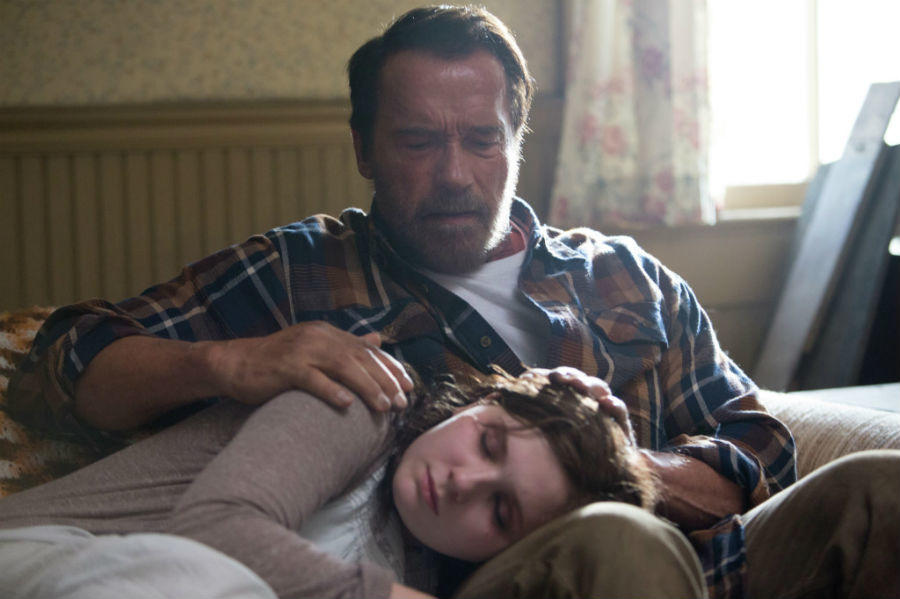 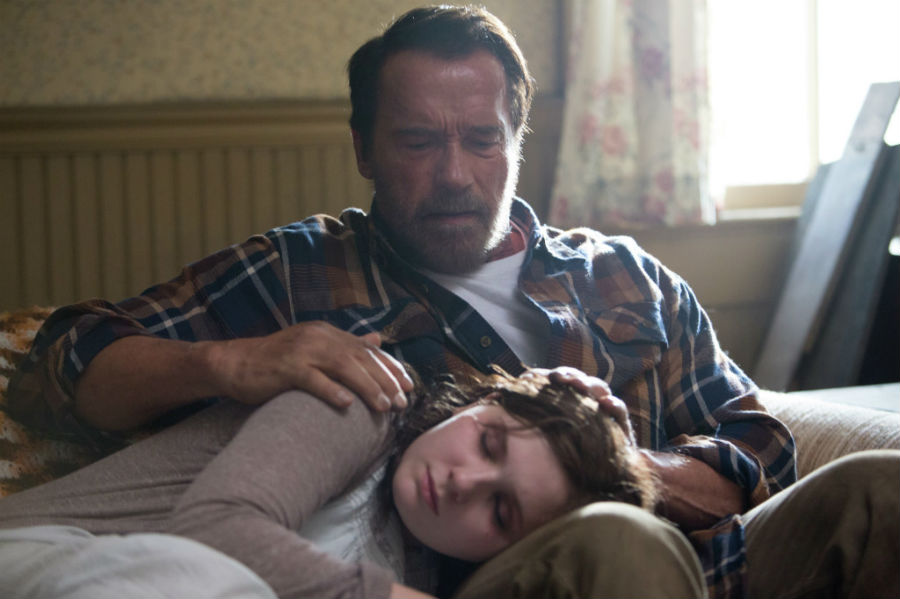 Maggie: Arnold Schwarzenegger stars in Maggie as the father of a teenage girl who is slowly turning into a zombie. It's a rare straight dramatic turn for the famed action star, as demonstrated by a new photo. The film will debut at the Toronto International Film Festival early next month. [The Playlist]

Ben-Hur: Will Tom Hiddleston (in Thor: The Dark World, above) play the titular character in a new version of Ben-Hur? Reportedly, the actor is being "courted" for the role, although he has not yet been offered it. The new version will supposedly spend more time on a parallel tale involving Jesus Christ, while the main story will remain focused on a feud between Ben-Hur and Massala, the son of a Roman tax collector. Timur Bekmambetov (Abraham Lincoln: Vampire Hunter) will direct; the movie is set for release on February 26, 2016. [Deadline] 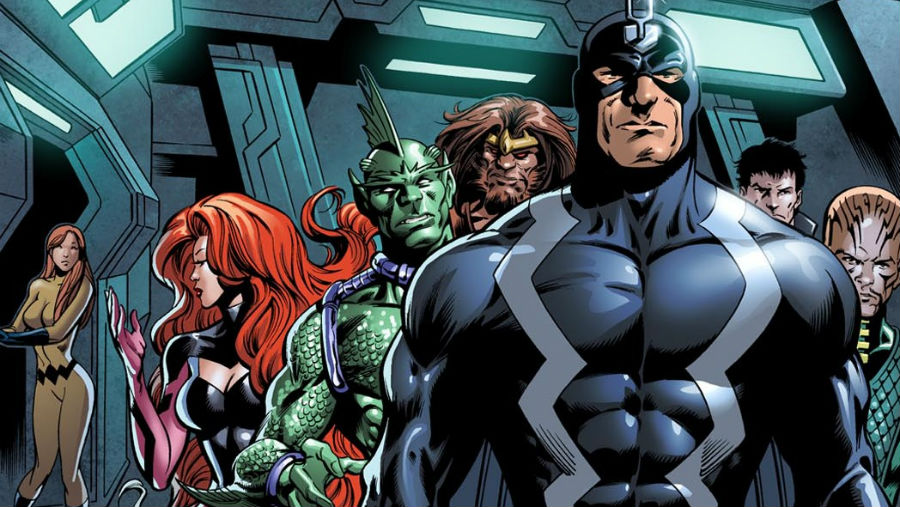 The Inhumans: Is Marvel planning to make another superpowered team-up movie? Rumor has it that the company is "moving forward" on a script by Joe Robert Cole for The Inhumans, revolving around a group of Homo sapiens who were created by an alien race and then abandoned. Vin Diesel recently shared a photo of Groot, the sentient tree creature he voices in Guardians of the Galaxy, along with the note: "I get the strange feeling that Marvel thinks I'm Inhuman...Haha," which some have interpreted to mean that Diesel is under consideration for a role in The Inhumans. [Collider] 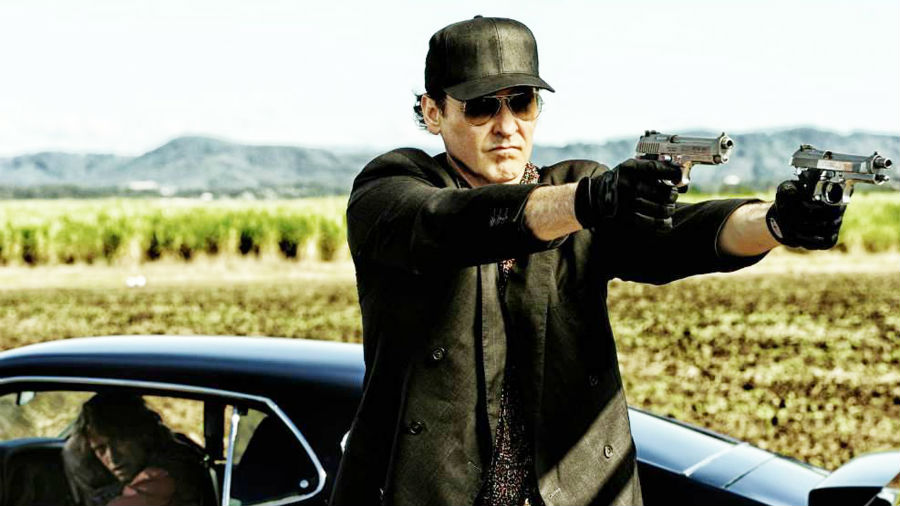 Drive Hard Trailer: In a crazy new trailer for Drive Hard, due in theaters on October 3, John Cusack enlists Thomas Jane as his driving instructor, only to quickly turn him into a getaway driver when he robs a bank. Not revealed in the trailer: Jane's character is a former race-car driver. The presence of the great Brian Trenchard-Smith (BMX Bandits, Silk Stalkings) in the director's chair gives us a fair degree of confidence in this comedy action thriller. [MovieClips]

Adorable: Coming to a Theater Near You

Adorable: Coming to a Theater Near You