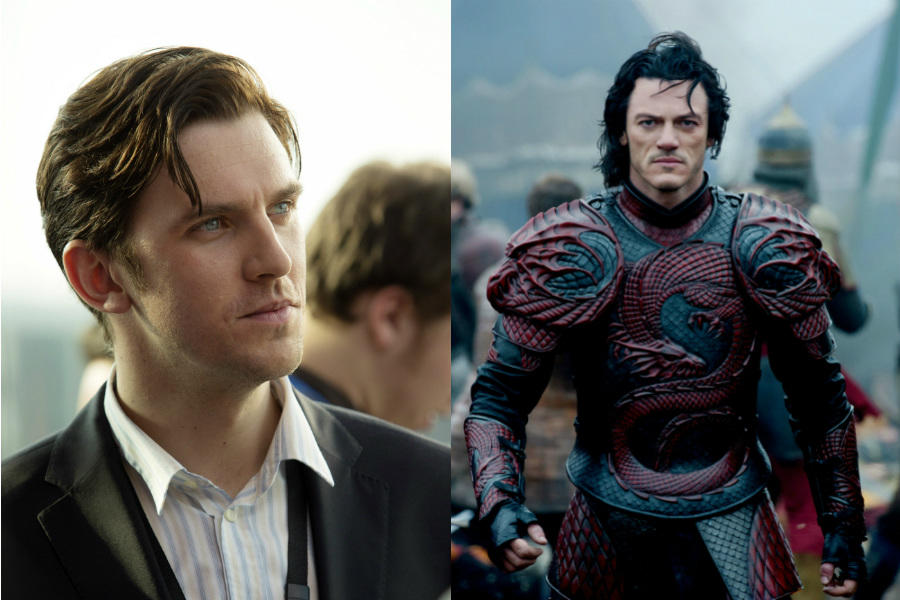 News Briefs: Emma Watson Gets Her Beast; 'Juno' Writer Will Take on 'Barbie' 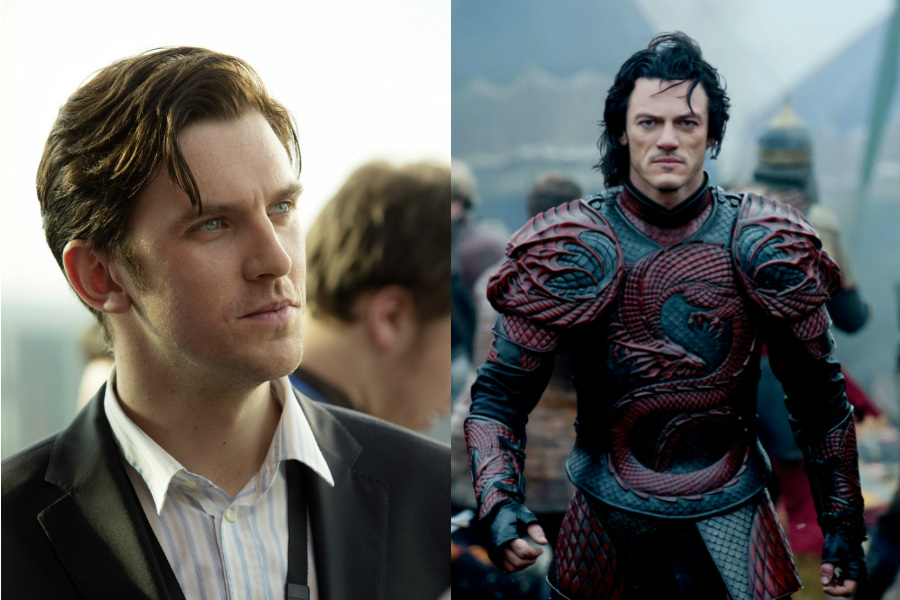 Beauty and the Beast: Dan Stevens (TV's Downton Abbey) will star as the Beast opposite Emma Watson as Belle, aka Beauty, in Disney's upcoming live-action version of Beauty and the Beast. Luke Evans (Dracula Untold, pictured right) is in talks to play the vain, villainous Gaston. Stevens (pictured left) will reunite with Bill Condon, who directed him in The Fifth Estate; what's not yet known is whether the new version will feature song-and-dance numbers like Disney's 1991 animated edition. [Heat Vision/Variety] 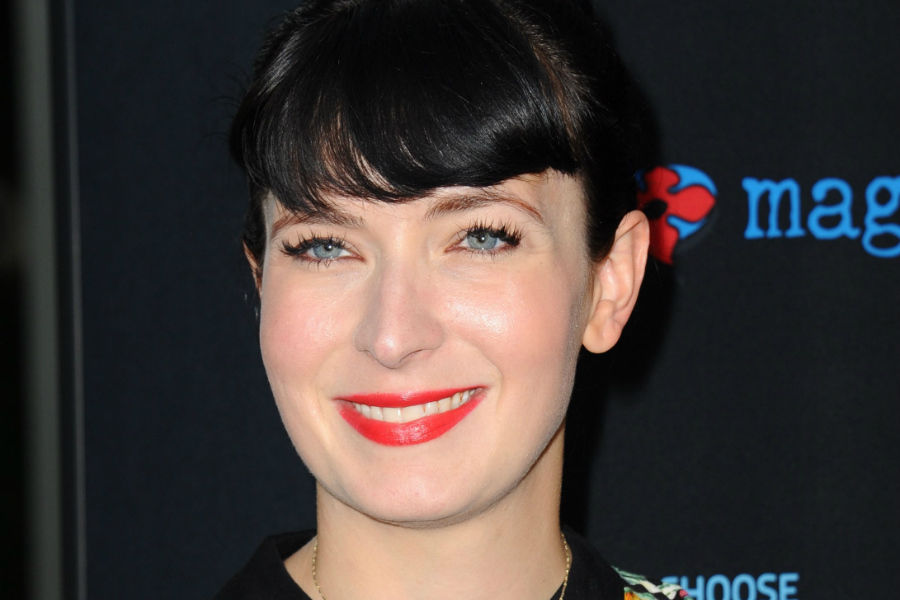 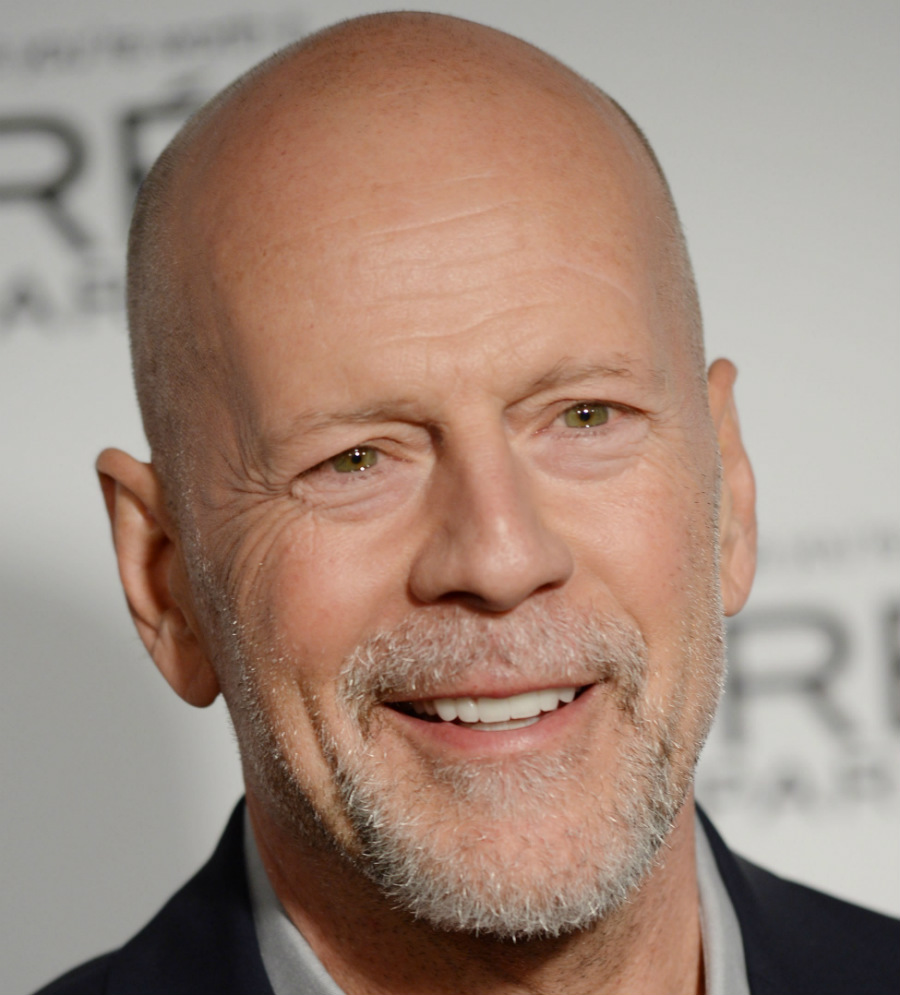 Misery: Bruce Willis will make his Broadway debut in a new stage adaptation of Stephen King's novel Misery, about a famed writer who suffers an automobile accident in a remote locale and then becomes trapped by the overly devoted fan who rescues him. Rob Reiner's 1990 movie version, scripted by William Goldman, featured an Academy Award-winning performance by Kathy Bates. Goldman has also written the stage version, which will costar Elizabeth Marvel; the play is scheduled for a limited run in the fall. [The Hollywood Reporter] 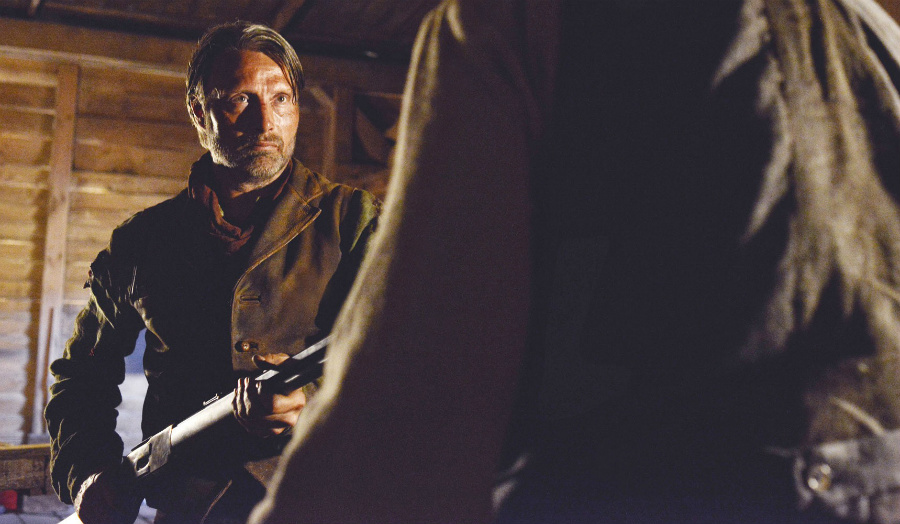 The Salvation Trailer: A new trailer for The Salvation stars Mads Mikkelsen (TV's Hannibal) as a Danish settler in the Old West whose family is killed by outlaws, prompting him to avenge the crime. Eva Green and Jeffrey Dean Morgan also star; the movie is now playing in theaters. [MovieClips]