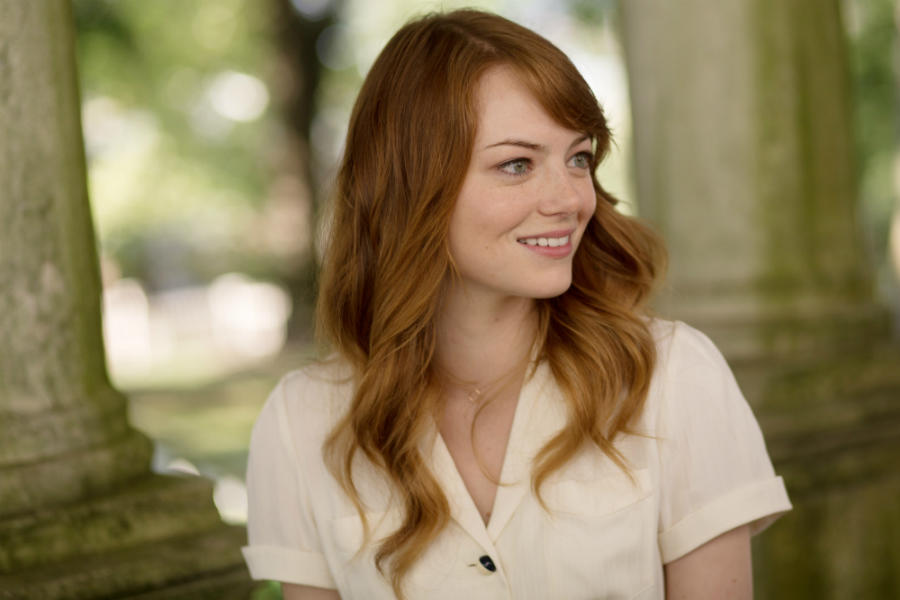 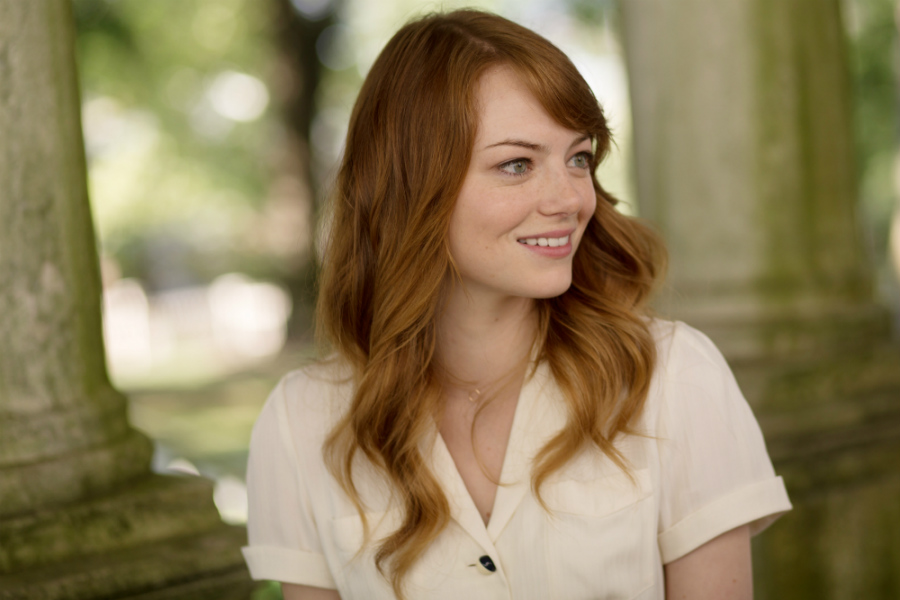 Cruella: Emma Stone is in early negotiations to portray the titular role in Disney's upcoming live-action movie Cruella. The character first appeared in Dodie Smith's novel, published in 1956, and became famous as a villain in Disney's 1961 animated 101 Dalmatians; Glenn Close played her in two live-action movies in 1996 and 2000. Kelly Marcel (Saving Mr. Banks, Fifty Shades of Grey) is writing a new draft of the script. [Heat Vision] 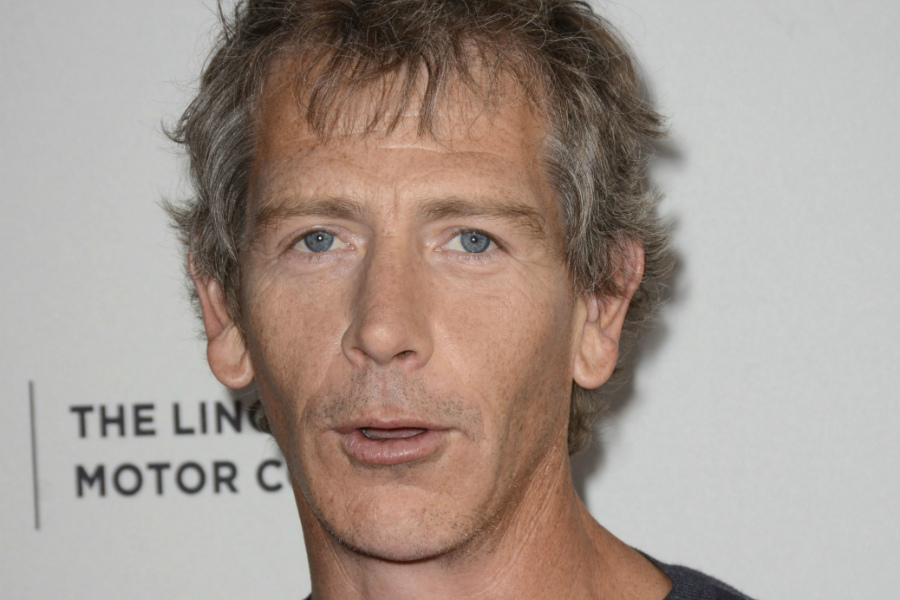 Ready Player One: Ben Mendelsohn, who is playing a villainous character in the upcoming Rogue One: A Star Wars Story, is in early talks to play a villain in Steven Spielberg's Ready Player One. The movie is based on Ernest Cline's popular book about a treasure hunt in a virtual world. If the talks are successful, Mendelsohn would join Olivia Cooke, who is on board as the male lead's love interest and competitor; the male lead is yet to be cast. [THR] 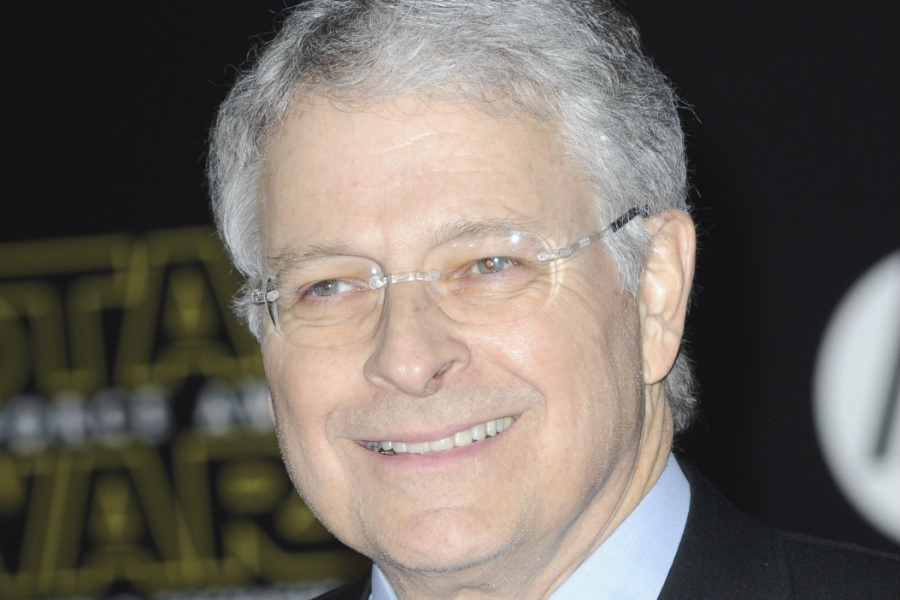 Han Solo: We know that Rogue One: A Star Wars Story is set shortly before the events in Star Wars: Episode IV - A New Hope, but what about the the spin-off movie revolving around Han Solo? Lawrence Kasdan (Star Wars: The Force Awakens) is writing the script with his son Jon Kasdan and he recently stated: "It will not be here’s where he was born and this is how he was raised. I think what it will be is, what was he like 10 years earlier, maybe a little earlier, you’ll get a glimpse." Phil Lord and Chris Miller (The Lego Movie) will direct. [The Playlist] 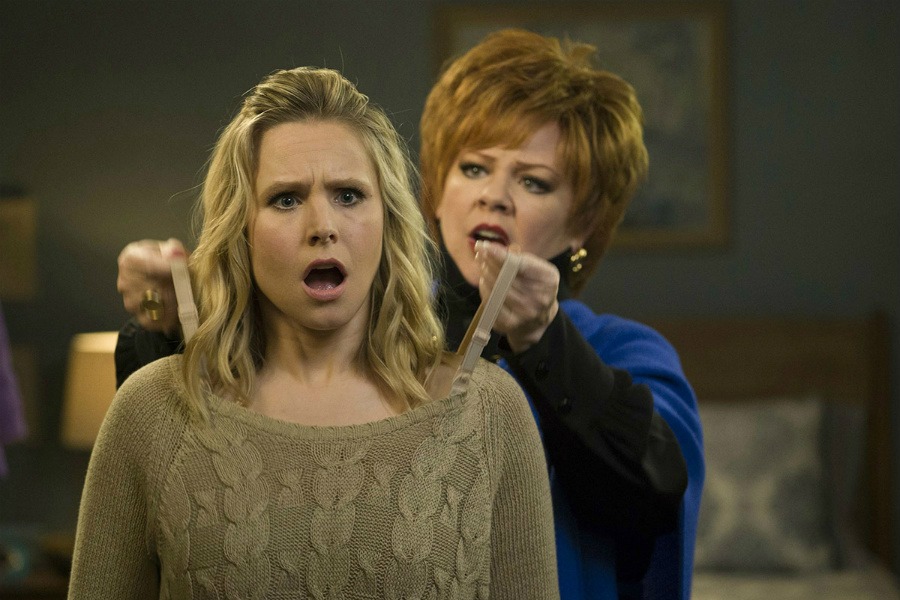 The Boss Trailer: Melissa McCarthy stars in The Boss as a wealthy businesswoman who must rebuild her life after she is released from prison. As a new trailer reveals, she decides to focus her energy on selling cookies, with hilarious results. Kristen Bell also stars; the movie opens in theaters on April 8. [Movieclips]

Who Is Rey? This Is the Greatest 'Force Awakens' Fan Theory We've Seen Yet

Who Is Rey? This Is the Greatest 'Force Awakens' Fan Theory We've Seen Yet