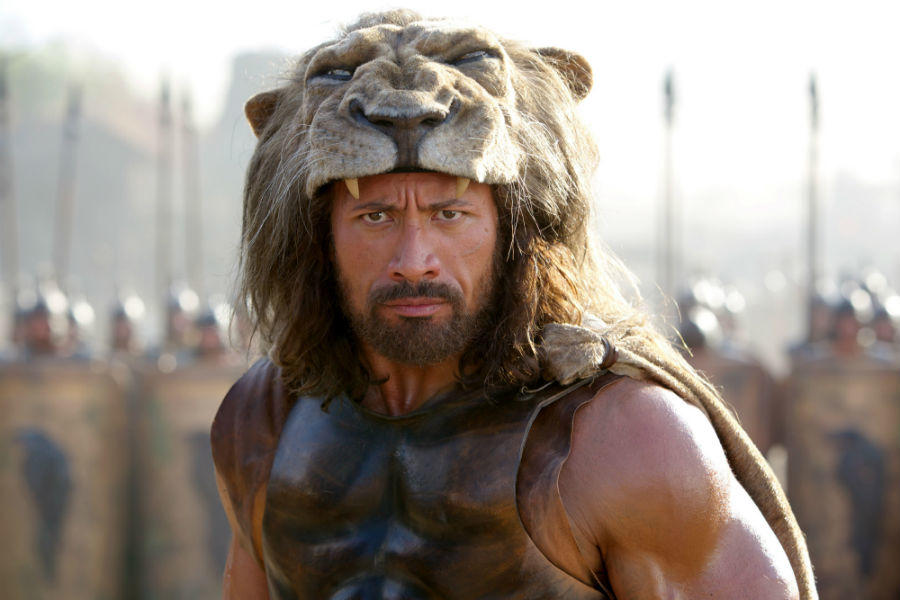 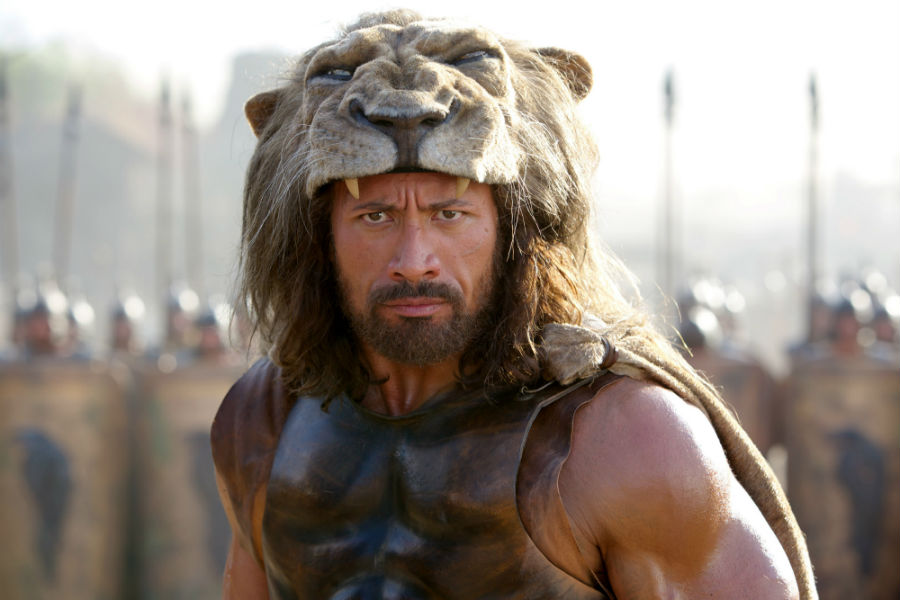 Dwayne Johnson: It's good to have choices, isn't it? Dwayne Johnson (above in Hercules) says he will star in an upcoming DC Comics adaptation for the big screen, but he hasn't decided between playing superhero Shazam or Black Adam, Shazam's nemesis. Johnson also said Black Adam has been one of his favorite DC characters, which may give us a hint about his inclinations. It's not clear if this would be for a stand-alone project or a superhero team-up. [The Associated Press via USA Today] 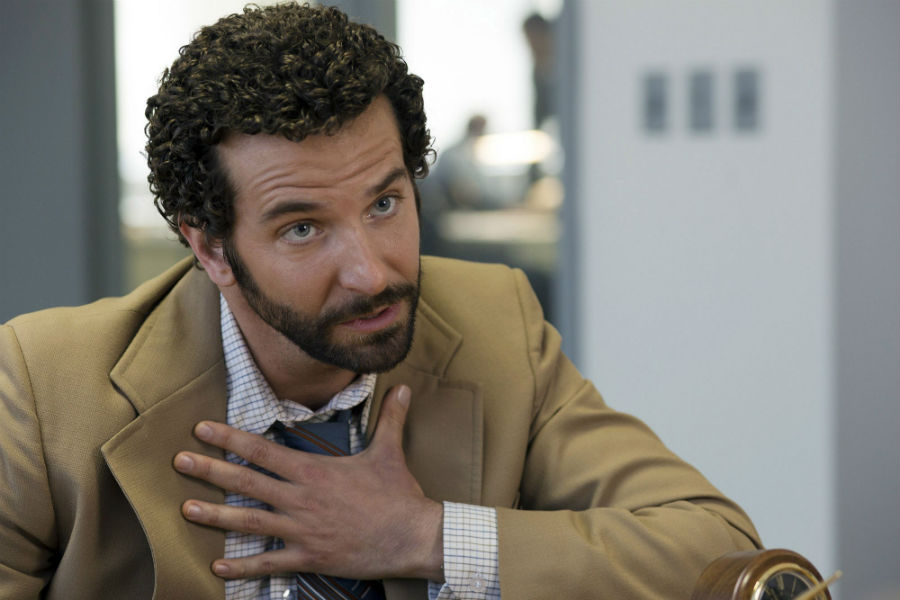 Mack Bolan: Bradley Cooper is set to produce Mack Bolan and may star as the titular antiterrorist operative, whose fictional exploits have been detailed in a series of more than 900 (?!) novels. Shane Salerno (cowriter of Avatar 4) acquired the rights to The Executioner: Mack Bolan series, created by writer Don Pendleton in 1969, and will write the script and also produce along with Cooper and Todd Phillips, who may direct. [Deadline] 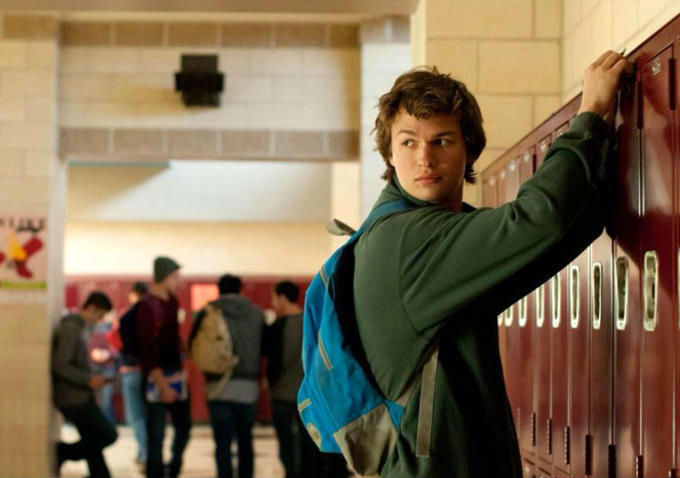 Men, Women & Children: The first photo from Jason Reitman's Men, Women & Children has been released, featuring Ansel Elgort (The Fault in Our Stars). An all-star cast, including Emma Thompson, Judy Greer, Rosemarie DeWitt and Adam Sandler, considers how the Internet has changed relationships between parents and their children. It's set for release in theaters on October 3. [The Playlist] 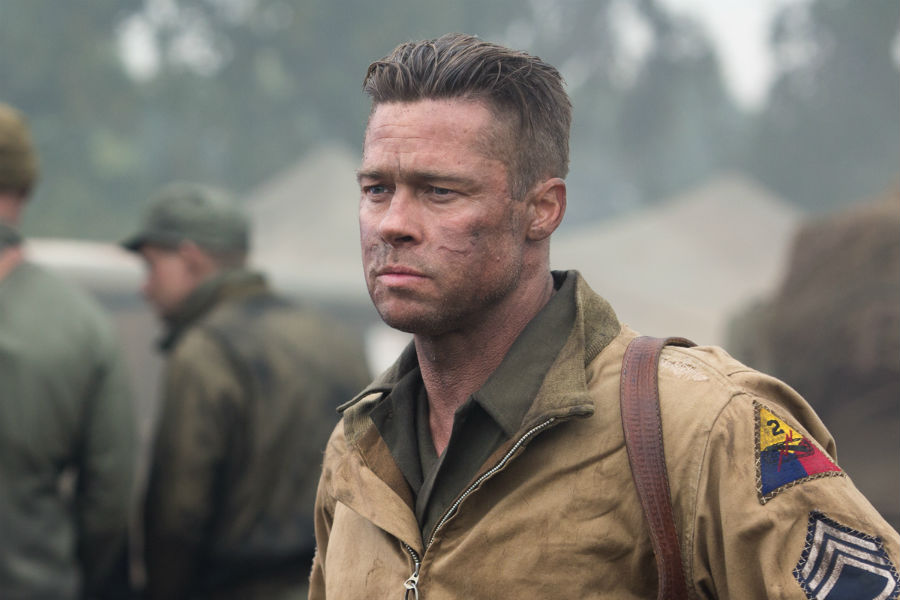 Fury Trailer: A dramatic new trailer for Fury shows Brad Pitt as the leader of a small crew of experienced soldiers during the final days of World War II. The movie's release date was recently moved up; look for it in theaters on October 17. [MovieClips]