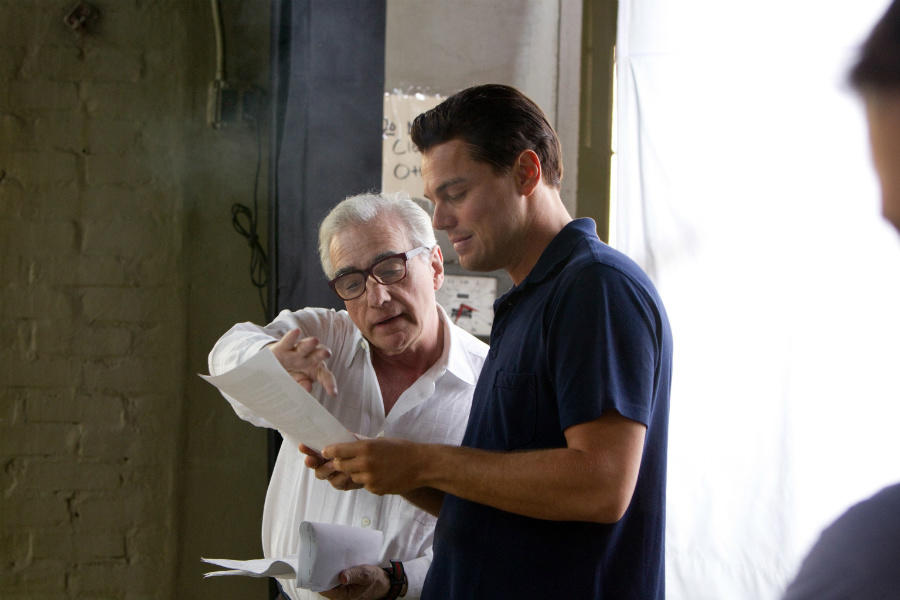 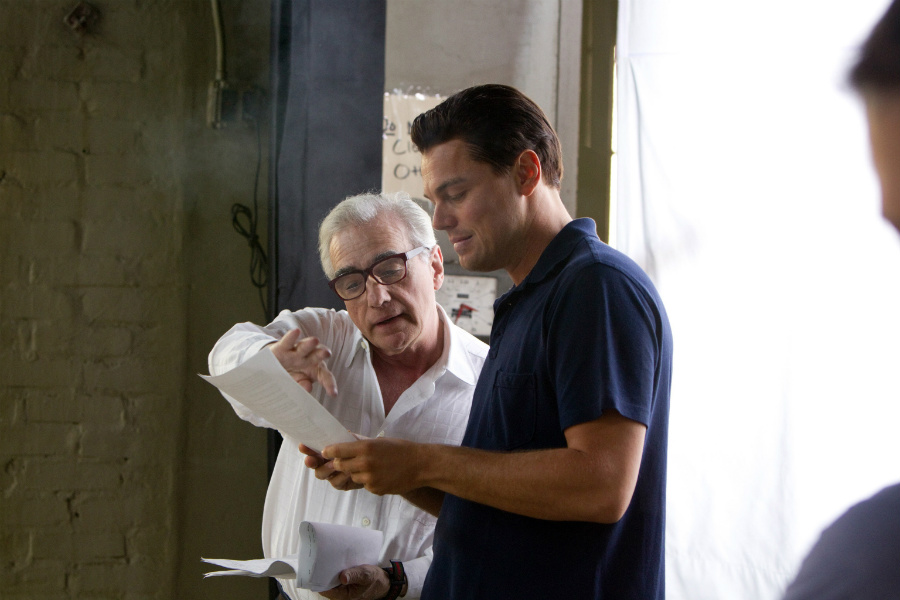 The Devil in the White City: Leonardo DiCaprio and Martin Scorsese will reunite to make The Devil in the White City. Billy Ray (Captain Phillips) will write the screenplay, based on the acclaimed book by Erik Larson about a notorious serial killer in 18th century Chicago. The actor and the director previously teamed on Gangs of New York, The Aviator, The Departed, Shutter Island and The Wolf of Wall Street (above). [Deadline] 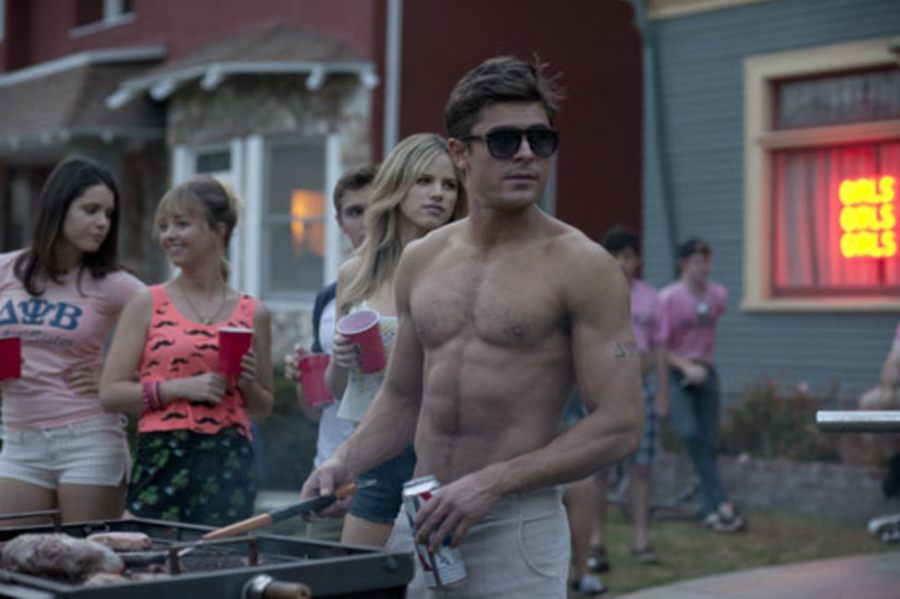 Baywatch: Zac Efron (above in Neighbors) is in negotiations to star opposite Dwayne Johnson in Baywatch. Seth Gordon (Horrible Bosses) will direct the big-screen adaptation of the 1990s television series. Johnson will play a "by-the-book and very serious" Southern California lifeguard, while Efron would portray "a young rule-flouting hothead." Via social media, Johnson welcomed the news, adding: "Our movie will be big, fun and RATED R." [The Hollywood Reporter]

Universal's Monsters: The classic monster movies released by Universal Studios -- including The Mummy, Frankenstein and Dracula -- are in the process of being rebooted as part of a shared universe described as "epic action adventure," but will they still be horror movies? Writer-producer Alex Kurtzman, who is working with Chris Morgan (Fast and Furious) to lead the writers' room for the new series of films, has now allayed any concerns, stating: "It's more about how you blend the different elements and stay true to each one, but there will definitely be horror in the monster movies." [Collider] 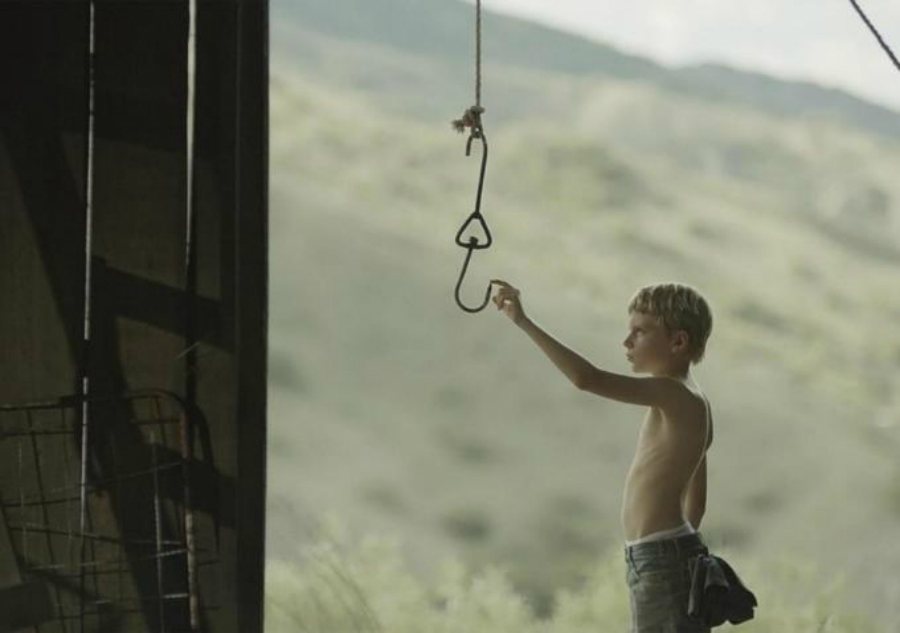 The Boy Trailer: Young Jared Breeze plays the titular role in The Boy, and a disturbing new trailer reflects his fractured frame of mind. David Morse costars as his father, with Rainn Wilson as a mysterious stranger who has an unplanned stay at the motel where the boy and his father live. The thriller opens in theaters on Friday, August 14. [Movieclips]