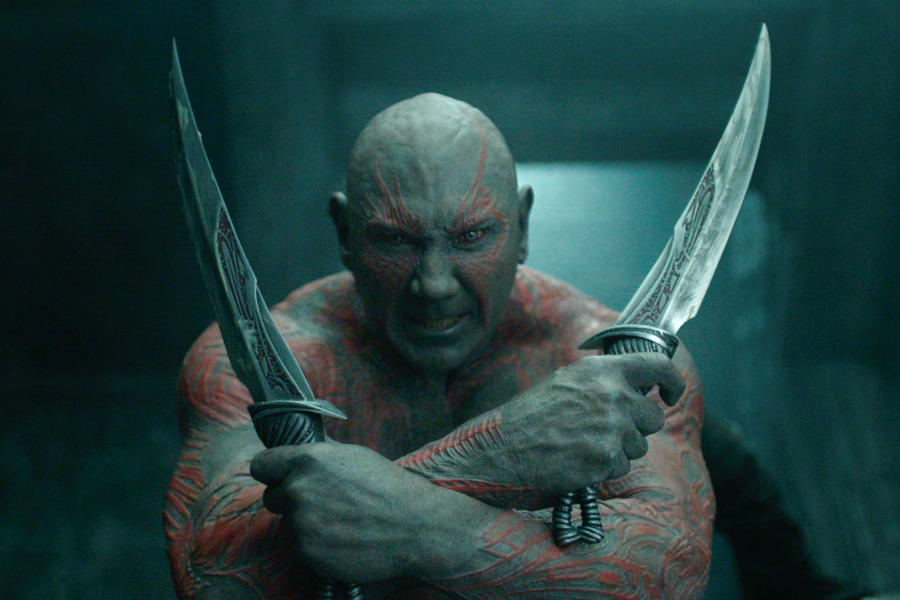 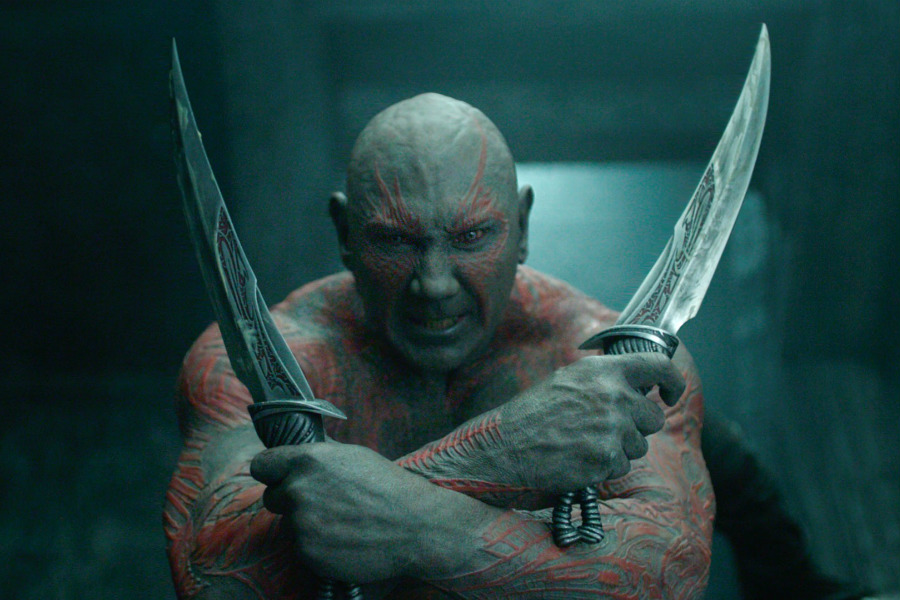 Blade Runner 2: Dave Bautista (Guardians of the Galaxy, above) shared a photo via social media that prompted many to conclude that he will be appearing in the sequel to Blade Runner. In the photo, he can be seen with an origami unicorn, very similar to one that appeared in Ridley Scott's 1982 original. Casting is currently ongoing for the sequel, with production expected to get underway in July, targeting a release date of January 12, 2018. [Collider]

I can't wait to share some really exciting news... pic.twitter.com/fI2VjDjcXM 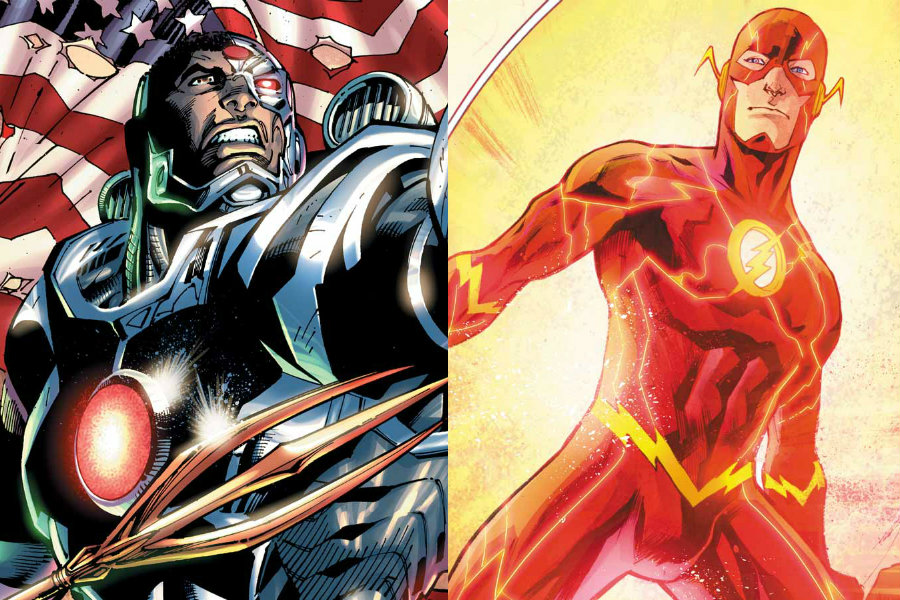 The Flash: Speaking about future movies based on DC comic books, producer Deborah Snyder (Batman v Superman: Dawn of Justice) stated: "When we get to the Flash movie, Ezra Miller and Ray Fisher -- who plays Cyborg -- are kind of our youngest characters, and they have a really nice [camaraderie] with each other. Ezra is super funny, so the tone of that film will be very different than the rest of them." It's the first hint we've heard that the two superheroes will be teaming up in The Flash, scheduled for March 26, 2018; the solo Cyborg movie is set for April 3, 2020. [Forbes] 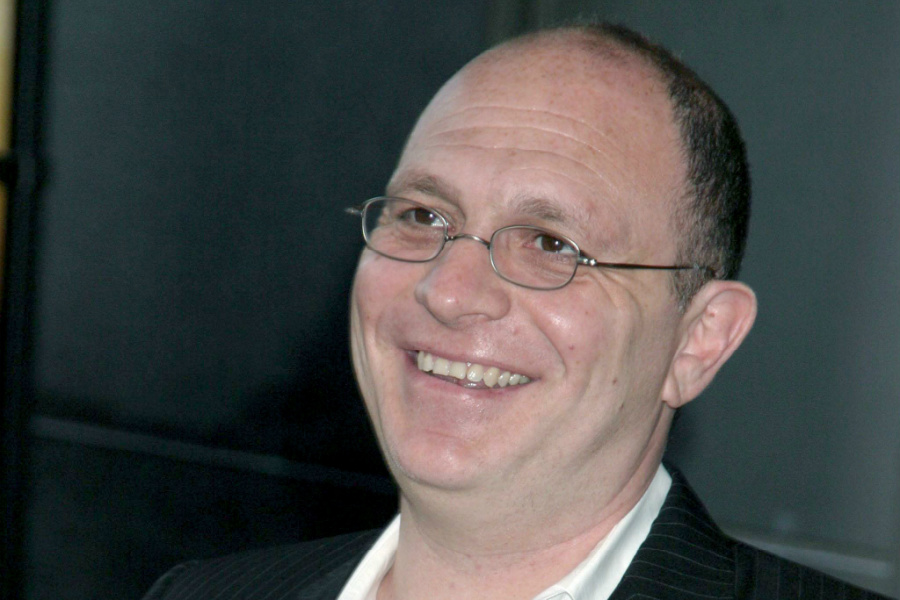 Doctor Sleep: Stephen King's Doctor Sleep, his long-awaited sequel to The Shining, was published in 2013 and now it appears the movie version is finally moving forward. Reportedly, Academy Award winner Akiva Goldsman (A Beautiful Mind) has been hired to write the script. King's book revolves around middle-aged Danny, who is still suffering from traumatic events he survived as a child. [Tracking Board] 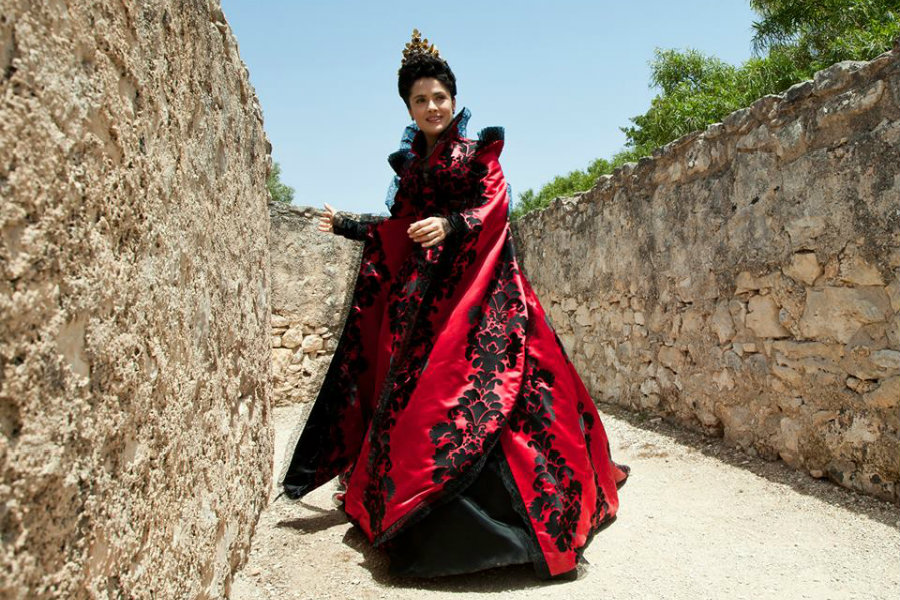 Tale of Tales Trailer: Salma Hayek, Vincent Cassel, Toby Jones and John C. Reilly are featured in the first trailer for Tale of Tales, a fantastical series of stories that subvert classic fairy tales. The movie will open in theaters on April 22. [Movieclips]