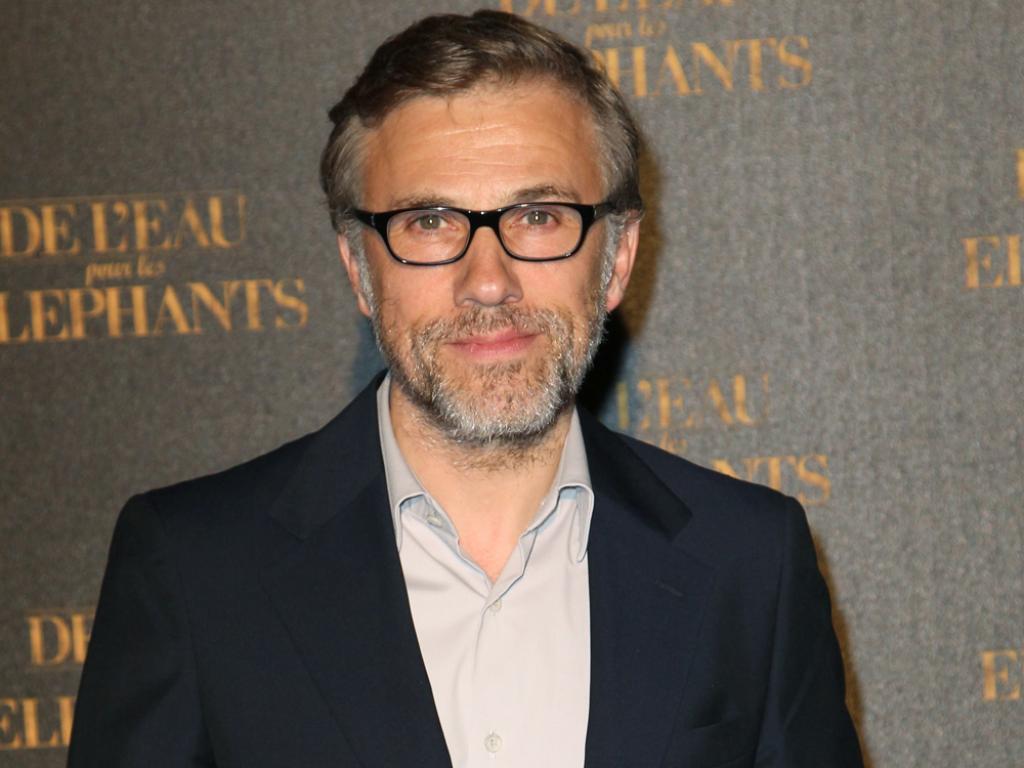 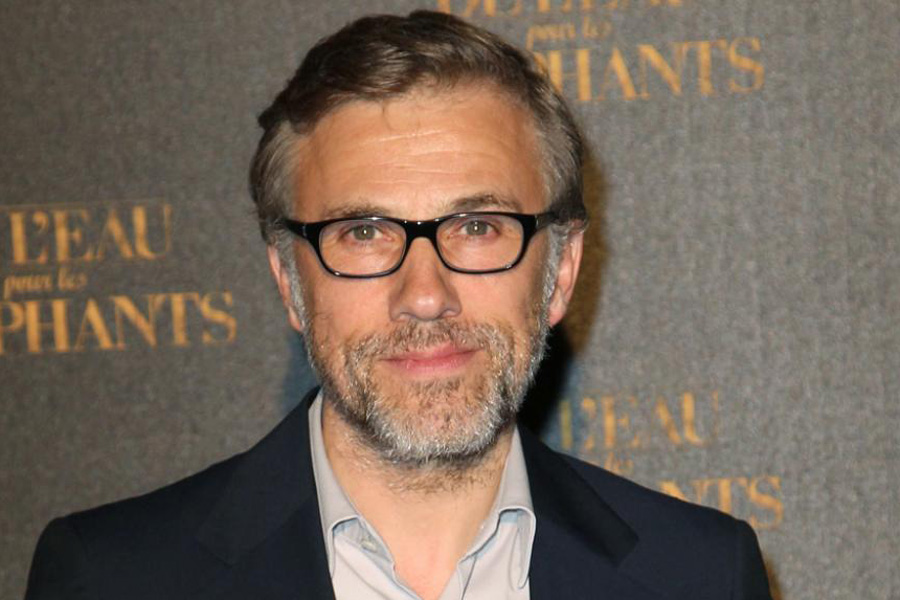 Bond 24: It’s easy to assume Christoph Waltz will play the villain in the next James Bond movie, which he's apparently signed on to according to a Daily Mail reporter's tweet.

No details were given about his role, but it makes sense. Here’s hoping Waltz is the new Blofeld (he looks great with no hair) who will initially be mostly in the shadows while 007 deals with the new henchman played by Dave Bautista (Guardians of the Galaxy).  [Twitter/Daily Mail] 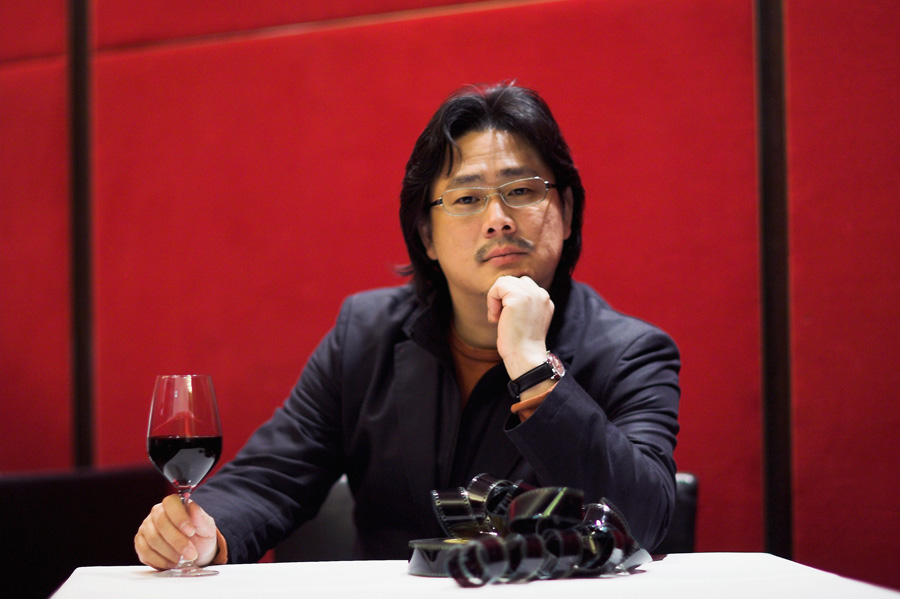 Second Born: A new sci-fi twist on the body-swap movie, Second Born will involve a future where people can store their consciousness on a microchip and trade bodies on the black market. Park Chan-Wook (Oldboy; Stoker) has just been hired to direct it. [Variety] 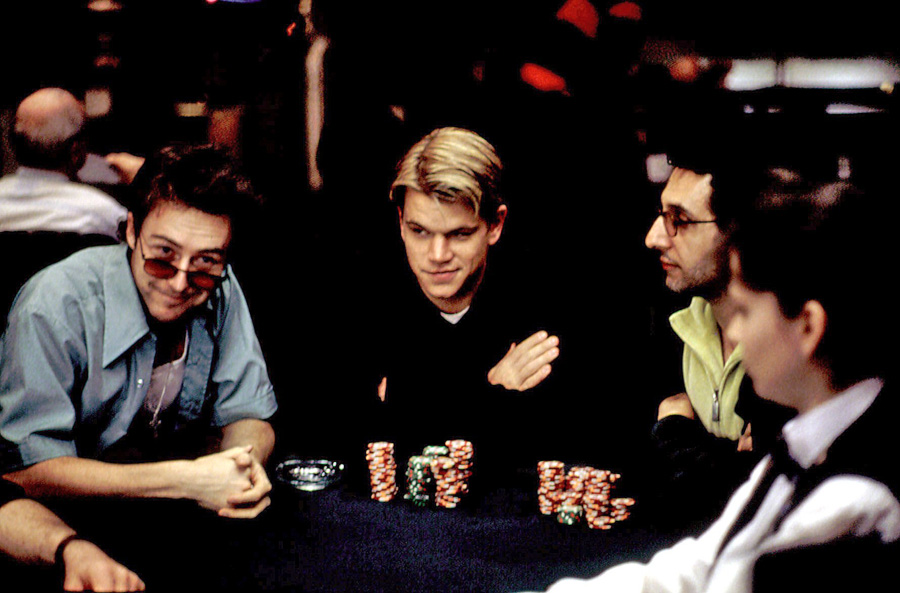 Molly's Game: Aaron Sorkin and producer Mark Gordon will reteam after their Steve Jobs biopic on the adaptation of poker queen Molly Bloom's memoir. Bloom, a former skiing Olympic hopeful turned celebrity-poker-game hostess, got in trouble because the games were secret and illegal. The question now is, will we get cameos from onetime regulars like Leonardo DiCaprio, Ben Affleck and Matt Damon (pictured above in Rounders), or actors playing the movie stars instead? [Deadline]

Paul Blart: Mall Cop 2 trailer: Be honest, will you be seeing the Paul Blart sequel for his fight with a large bird or for the scene where he punches an old-lady maid in the gut? Or are you just really wishing there were another Ocean’s movie, and Kevin James’s relocation to Las Vegas to guard a hotel and casino from a heist is the best there is?

'The Hobbit: The Battle of the Five Armies' Advance Ticket Sales

'The Hobbit: The Battle of the Five Armies' Advance Ticket Sales