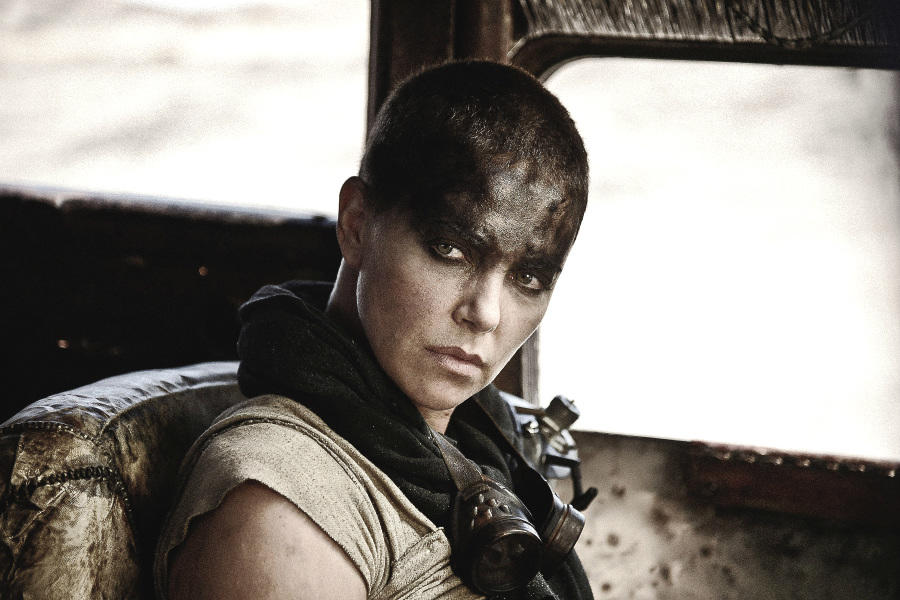 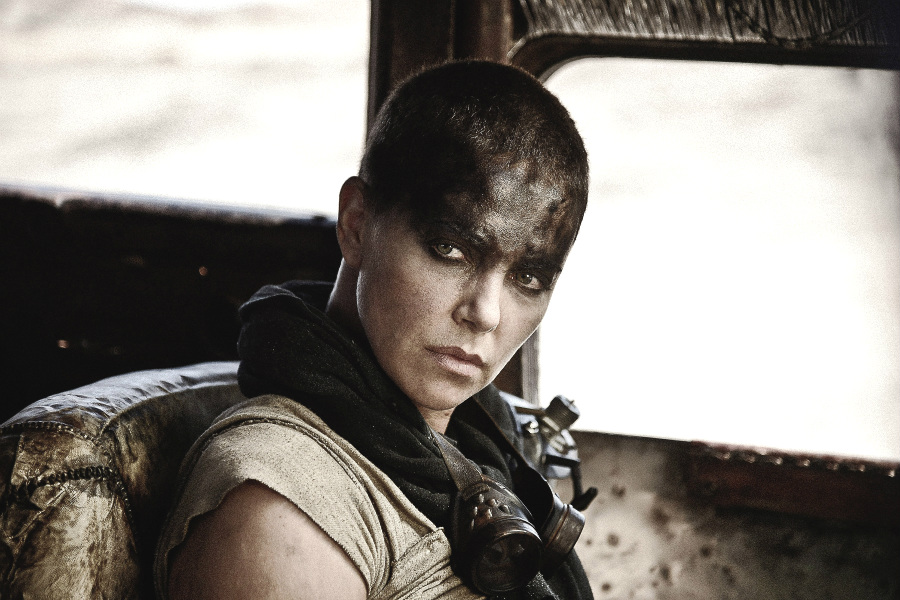 Fast 8: Charlize Theron, who starred as the heroic motorist Imperator Furiosa in Mad Max: Fury Road, is under consideration to play the villain in Fast 8. The eighth installment of the series is currently being written by Chris Morgan and will be directed by F. Gary Gray. It's scheduled for release on April 14, 2017. [Deadline] 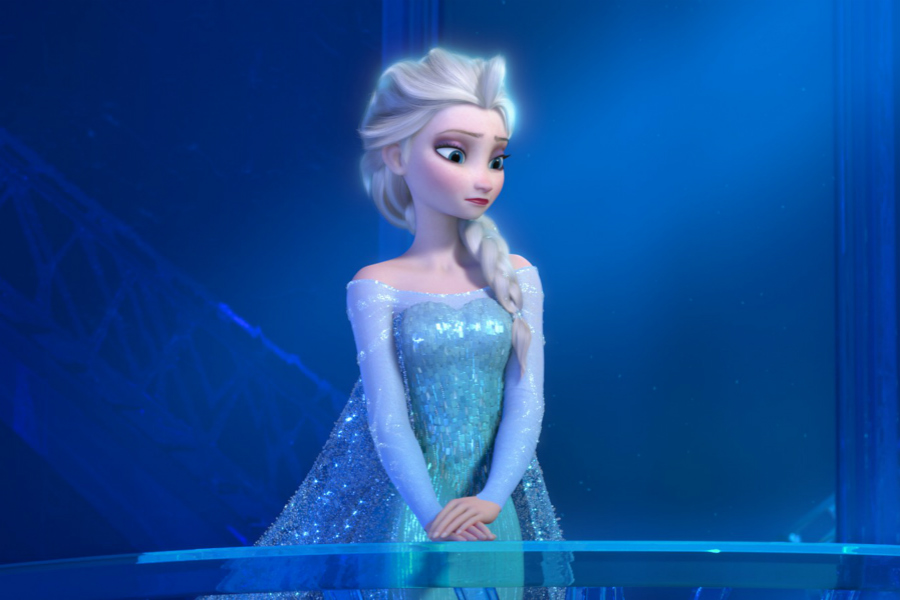 Frozen: While we impatiently wait for a feature-length sequel to Disney's animated smash Frozen, Disney has announced plans for a Frozen Broadway show, aiming to open in spring 2018. Before that gets on the boards, Disney is aiming to produce a Frozen holiday television special for television in late 2017. The TV show will feature the voices of Idina Menzel, Kristen Bell and Josh Gad, all reprising their roles. The Broadway show will include songs by the film's musical team of Kristen Anderson-Lopez and Robert Lopez, based on a book by the film's scripter, Jennifer Lee. [Coming Soon] 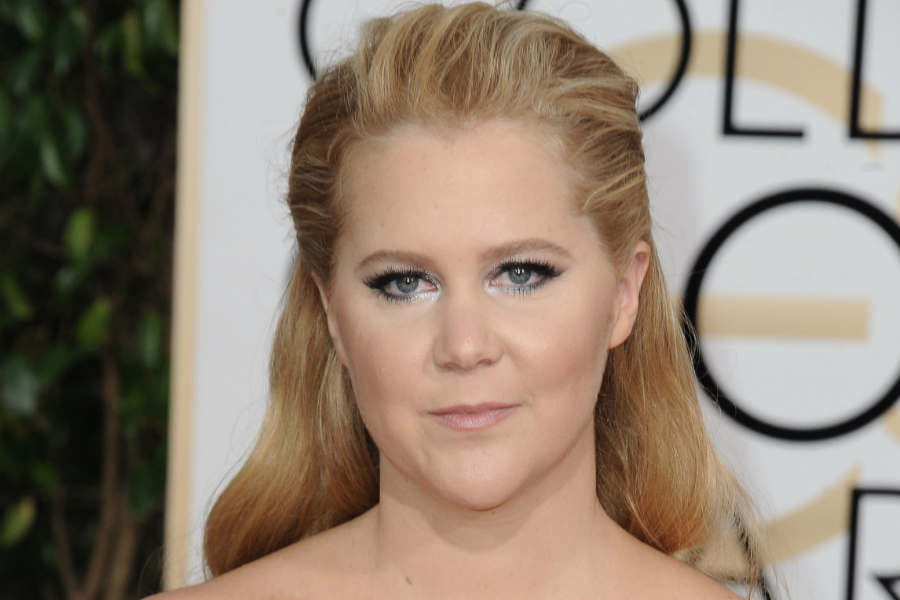 Thank You for Your Service: Amy Schumer has joined the supporting cast of Thank You for Your Service. The drama follows U.S. soldiers who have returned from military service in Iraq and are suffering from post-traumatic stress disorder. Miles Teller and Haley Bennett star; writer Jason Hall (American Sniper) is making his directorial debut. [Deadline] 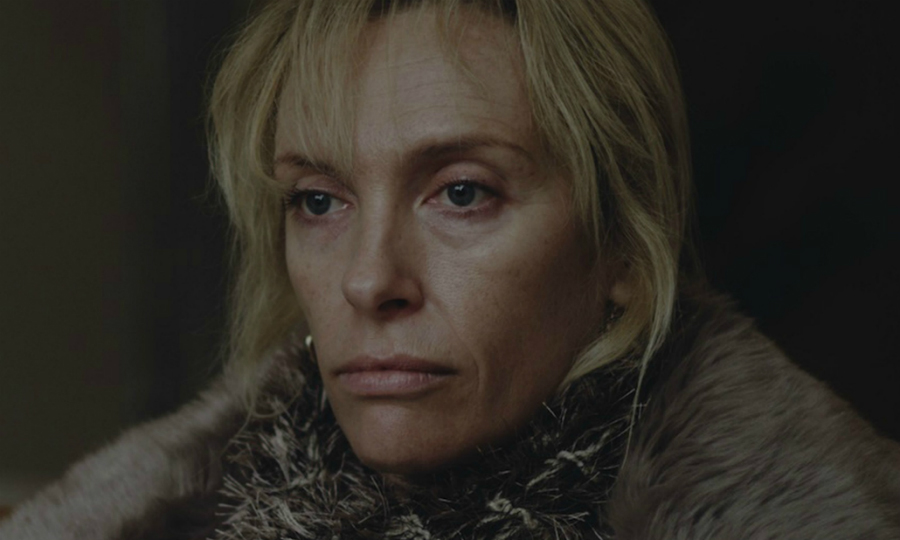 Glassland Trailer: Toni Collette stars in Glassland as a woman suffering from her drug addiction; Jack Reynor costars as her son, who is trying to save her. Will Poulter also stars; the movie will open on March 18. [Movieclips]

Johnny Depp Is Your New 'Invisible Man' -- Here's What We Know

Johnny Depp Is Your New 'Invisible Man' -- Here's What We Know