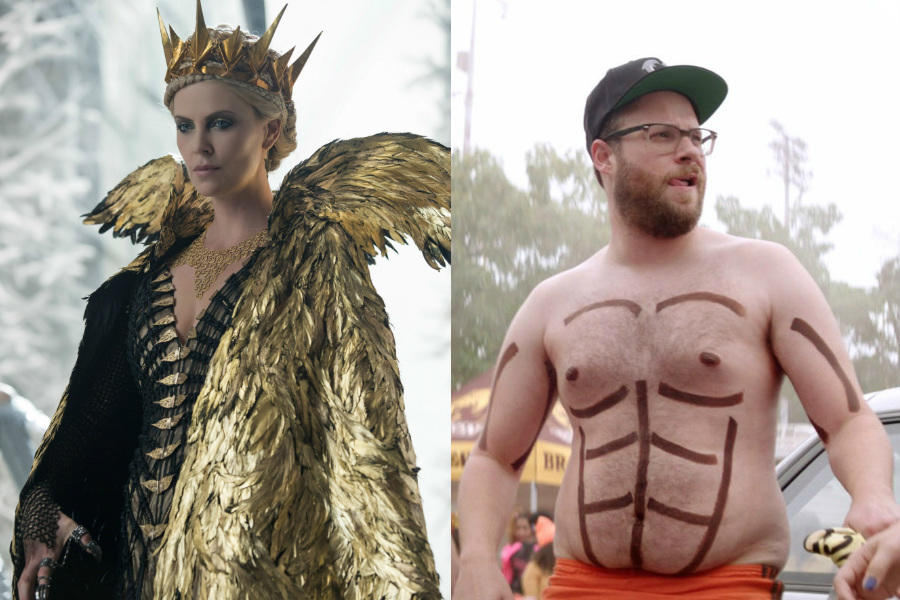 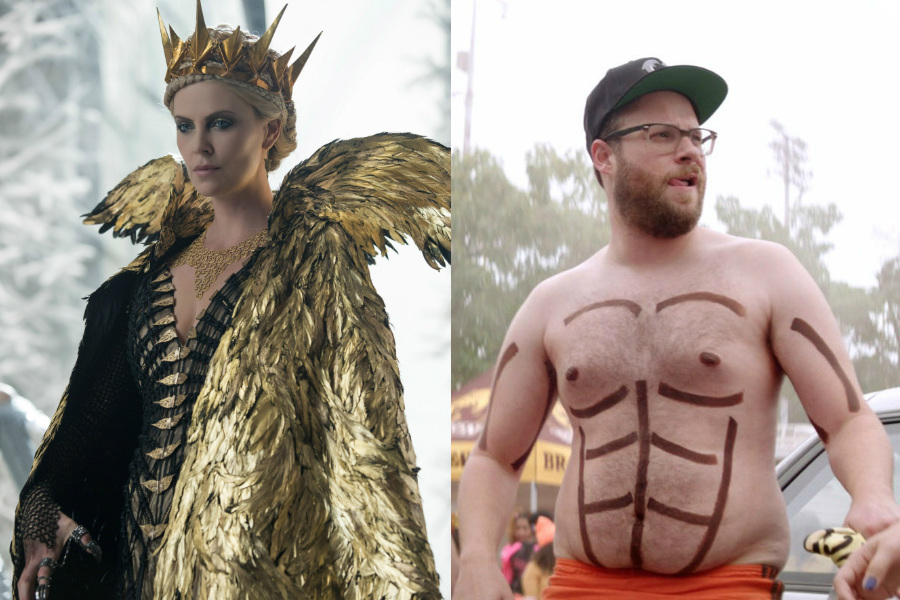 Flarsky: Charlize Theron (The Huntsman: Winter's War, above left) and Seth Rogen (Neighbors 2: Sorority Rising, above right) will star in Flarsky. Jonathan Levine will direct; he previously worked with Rogen on 50/50 and The Night Before. Writer Dan Sterling previously penned Rogen's The Interview. Rogen will play an out-of-work journalist who decides to pursue his childhood crush (Theron). The biggest obstacle? She is now "powerful and unattainable." [THR] 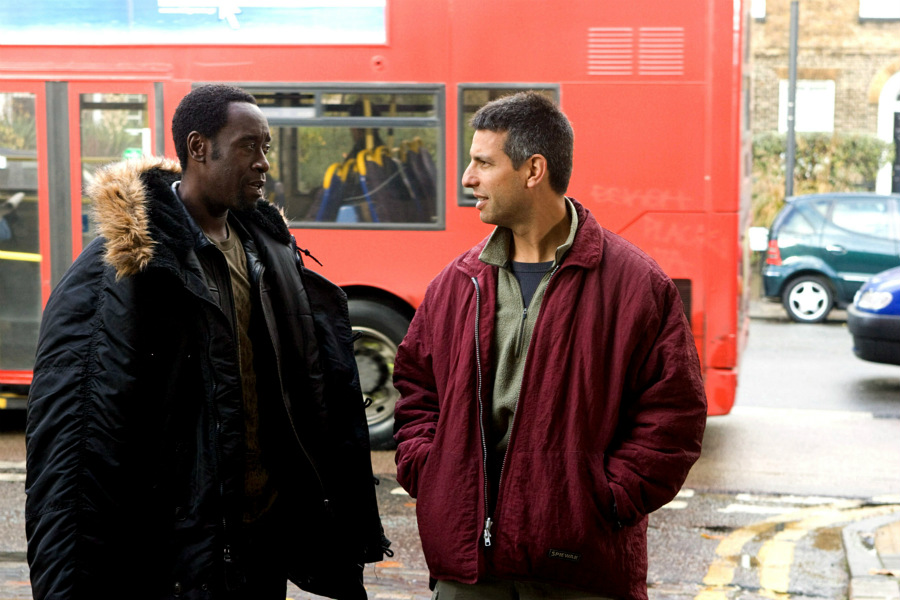 Five Against a Bullet: Jeffrey Nachmanoff (Traitor, above right with Don Cheadle) will direct the action-thriller Five Against a Bullet. Jackie Chan will star as one of five bodyguards hired by a Latin American dictator for protection during a potentially dangerous election. Joe Carnahan (Stretch) was previously attached to direct; Matt Corman and Chris Ord are now writing a new draft of the screenplay. [Deadline] 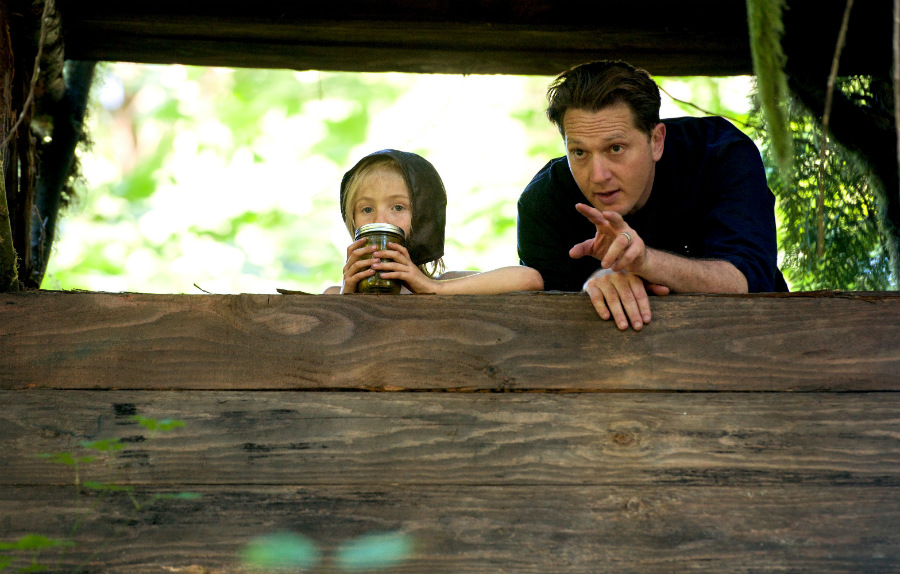 Tomorrow and Tomorrow: Matt Ross (Captain Fantastic, above right) will direct Tomorrow and Tomorrow. Based on a novel by Tom Sweterlitsch, it follows what happens after the city of Pittsburgh is destroyed in an explosion and then re-created in virtual reality. [EW]

Their Finest Trailer: Gemma Arterton finds herself unexpectedly writing a movie script in a  charming trailer for Their Finest. Set in the British film industry during World War II, the movie also stars Sam Claflin, Bill Nighy and Jack Huston. Look for it in theaters on April 7. [Movieclips]

It's Official: 'Apes' Director Matt Reeves Will Next Tackle 'The Batman'

It's Official: 'Apes' Director Matt Reeves Will Next Tackle 'The Batman'