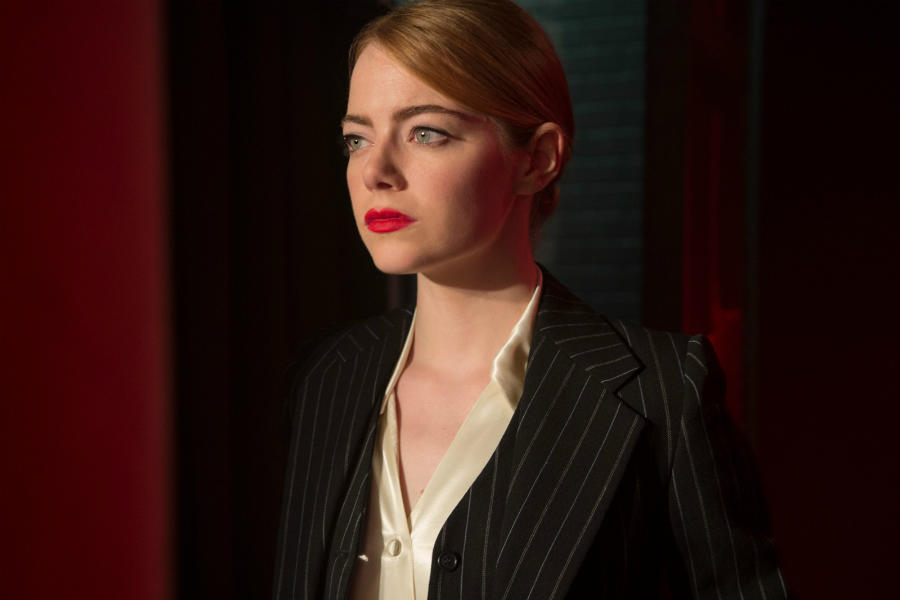 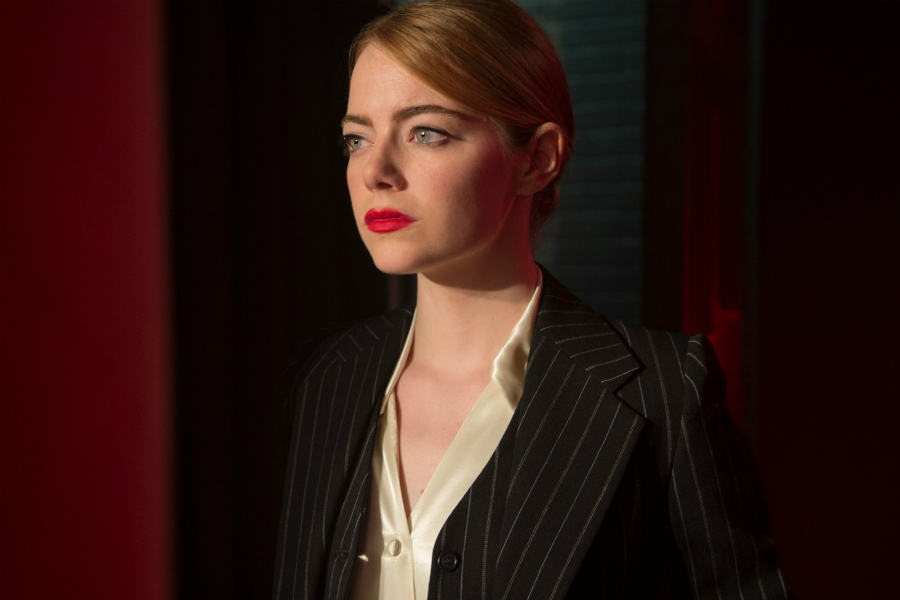 Cruella: Emma Stone (La La Land, above) has been attached for a while to star in Cruella, a live-action movie about a character who first appeared as a villain in Disney's animated 1961 classic One Hundred and One Dalmatians. Now comes word that Alex Timbers, a veteran of Broadway productions and cocreator of the Amazon series Mozart in the Jungle, is in negotiations to direct, with shooting eyed to begin early next year. [Deadline] 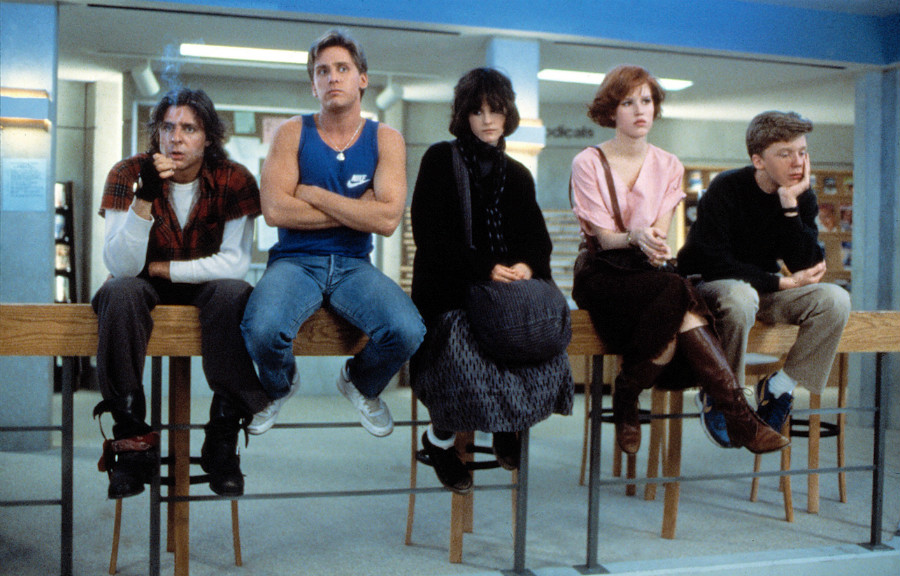 National Film Registry: The Breakfast Club (above), The Lion King and Who Framed Roger Rabbit are among the 25 titles that have been added to the National Film Registry. Movies are selected annually to showcase "the range and diversity of American film heritage to increase awareness for its preservation." Other new titles include Thelma & Louise, The Princess Bride, Rushmore and The Decline of Western Civilization. [Los Angeles Times] 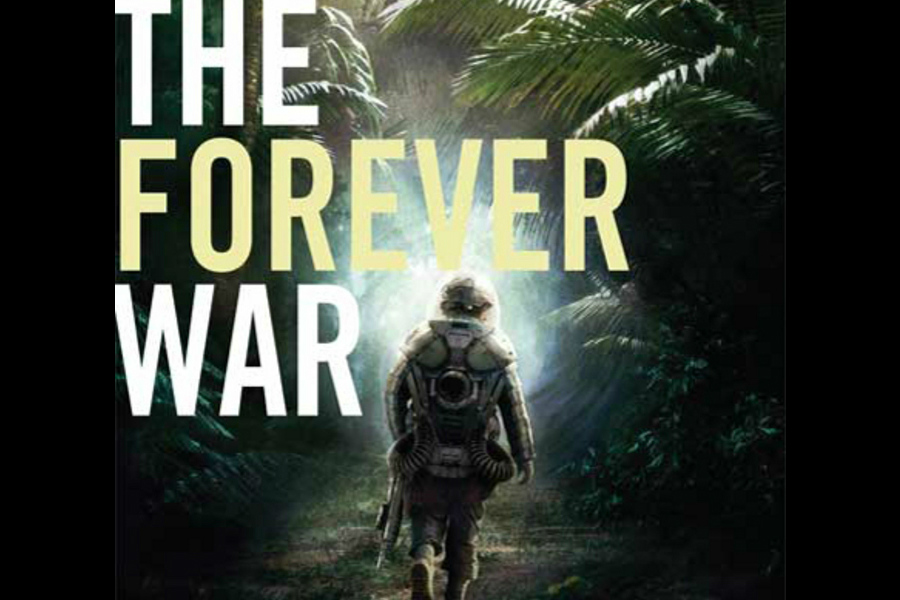 The Forever War: Joe Haldeman's award-winning novel The Forever War, first published in 1974, has been in development for years. In 2015, Warner Bros. acquired screen rights and hired Jon Spaihts (Passengers) to write a new script, with Channing Tatum attached to star. What's happened since then? Spaihts says, "I’m working on it every day right now. It was delayed a little bit, unfortunately, by the incredible time commitment that Passengers became." [Coming Soon] 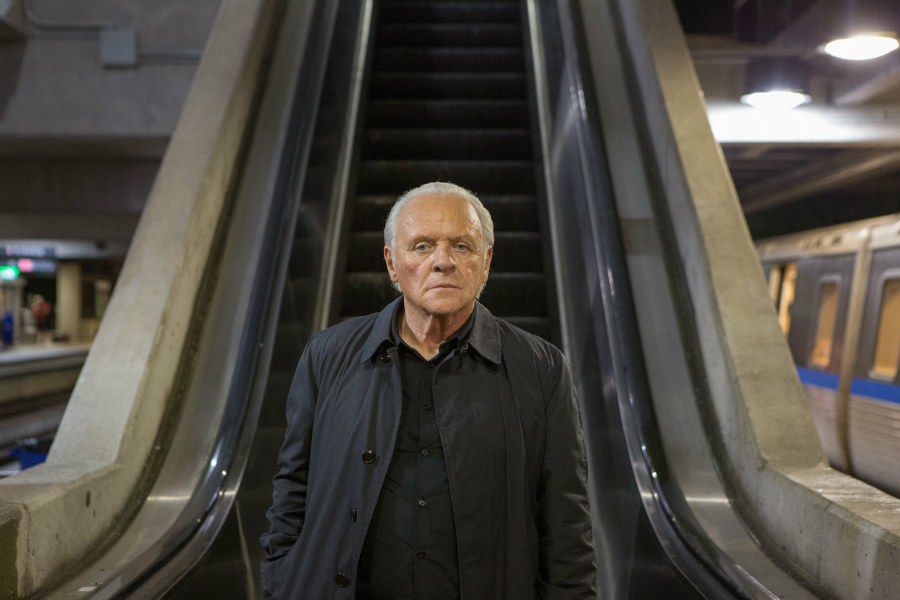 Solace Clip: Anthony Hopkins and Abbie Cornish are featured in a new clip from Solace. Hopkins portrays a doctor with psychic abilities who works with FBI agents Cornish and Jeffrey Dean Morgan to hunt down a serial killer (Colin Farrell). The movie will open in theaters on Friday. [Movieclips]

Indie Movie Guide: Why You Should See 'Fences'

Indie Movie Guide: Why You Should See 'Fences'