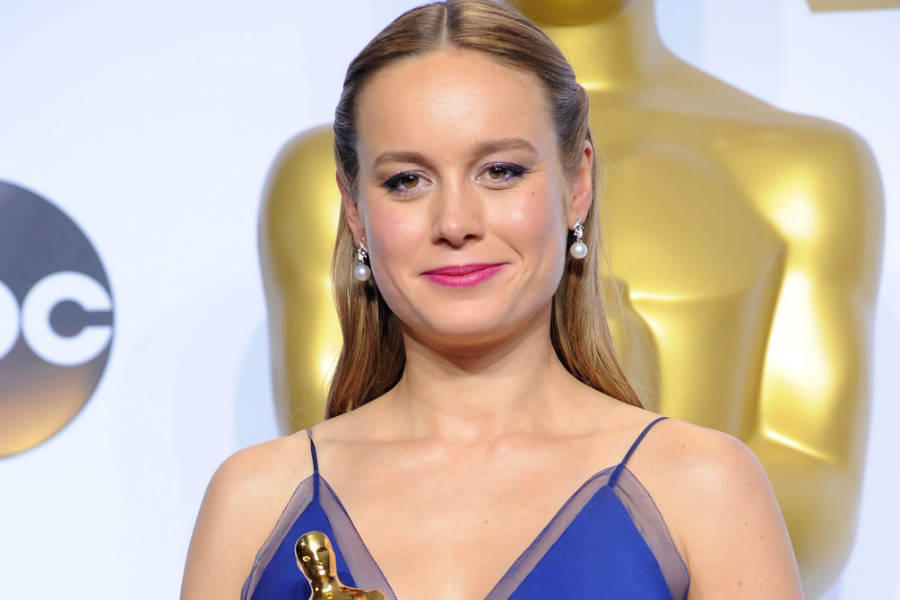 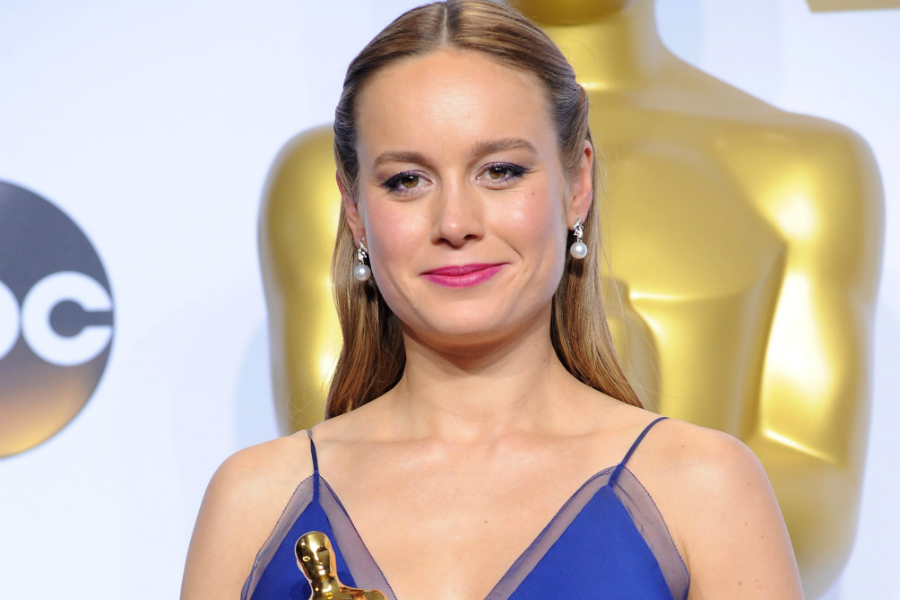 Captain Marvel: Brie Larson, who won an Academy Award for her performance in the drama Room, is in early talks to star in Captain Marvel. If things work out, she will play the titular character, a pilot who gains superhero powers when her DNA "is fused with an alien after an accident." Meg LeFauve (Inside Out) and Nicole Perlman (Guardians of the Galaxy) are currently writing the screenplay, based on the Marvel comic books. The movie is scheduled for release on March 8, 2019. [Variety] 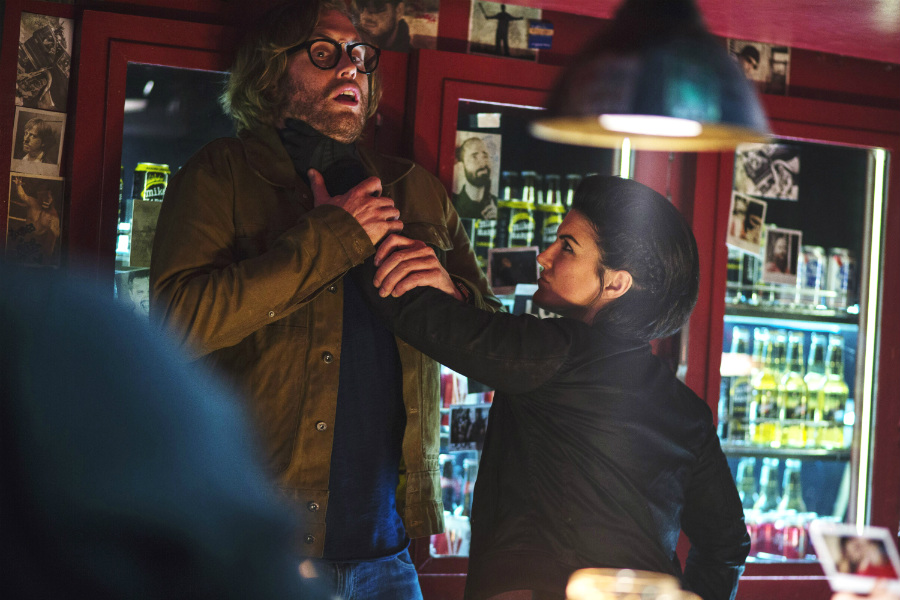 Ready Player One: Comic actor T.J. Miller (Deadpool, above; TV's Silicon Valley) has joined the cast of Steven Spielberg's Ready Player One. Based on a sci-fi novel by Ernest Cline about a treasure hunt in a virtual world, the movie will star Tye Sheridan, Olivia Cooke, Simon Pegg, Ben Mendelsohn and Mark Rylance. Miller will portray "an annoying troller" in online forums. It's set for theatrical release on March 29, 2018. [THR] 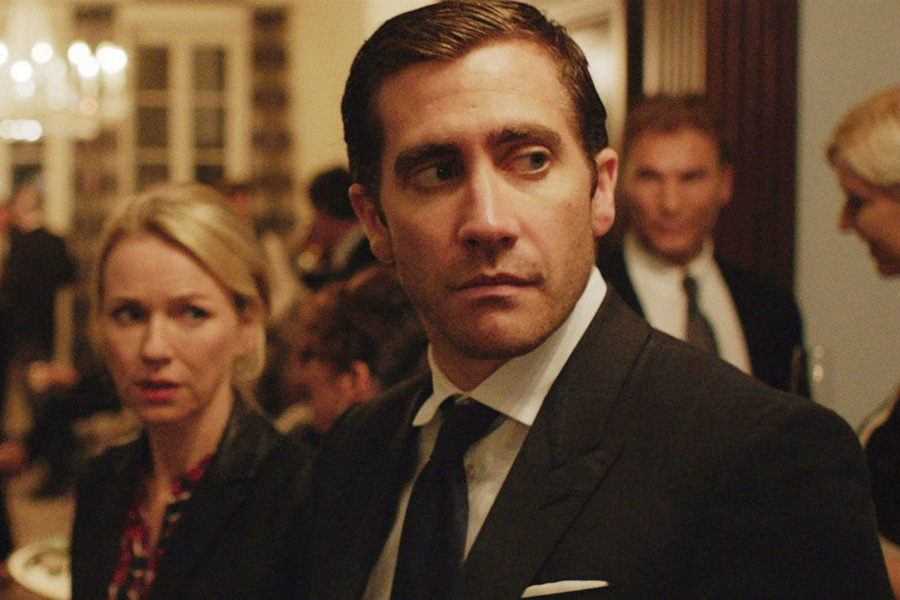 Tom Clancy's The Division: Jake Gyllenhaal (Demolition, above) will star in a filmed adaptation of the popular video game Tom Clancy's The Division. The game, published by Ubisoft in March, follows a government agent in dystopian New York City who is tasked with fighting crime in the aftermath of a smallpox pandemic. Gyllenhaal will also serve as a producer on the project. The next step is to hire a screenwriter. [Variety] 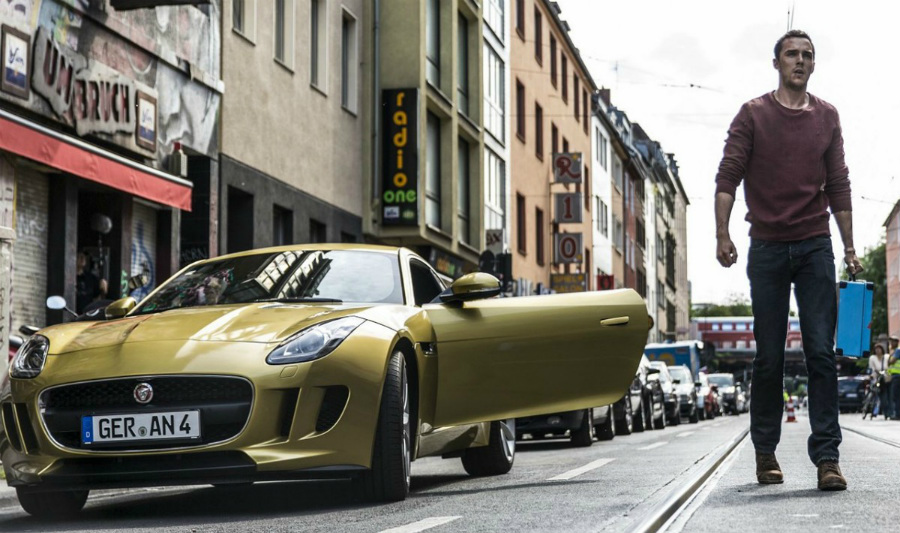 Collide Trailer: The first trailer for Collide initially looks like a romantic comedy starring Nicholas Hoult and Felicity Jones. But things very quickly get out of hand as Hoult becomes involved with Ben Kingsley and Anthony Hopkins in dangerous criminal activity. The movie will open in theaters on August 19. [Movieclips]