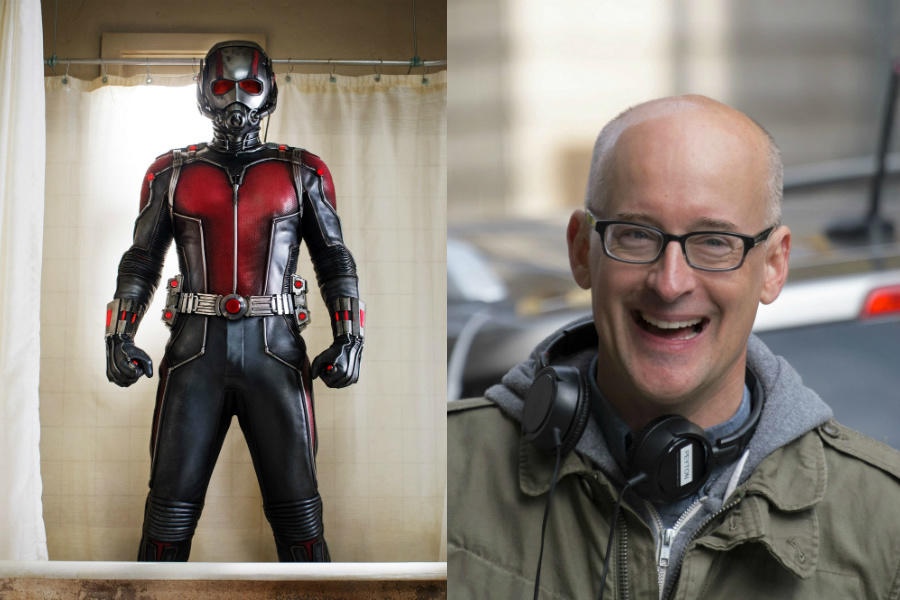 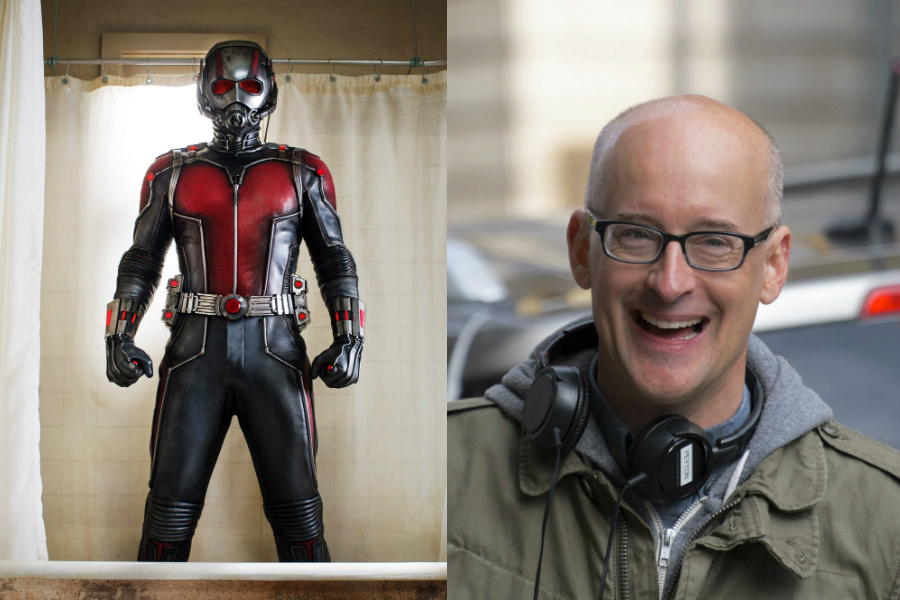 Ant-Man and the Wasp: Peyton Reed, who directed Ant-Man to great success earlier this year, is in negotiations to helm the sequel Ant-Man and the Wasp. Paul Rudd will return as the tiny superhero. The original earned more than $454 million at the box office worldwide; the sequel has already been scheduled for release on July 6, 2018. [Heat Vision] 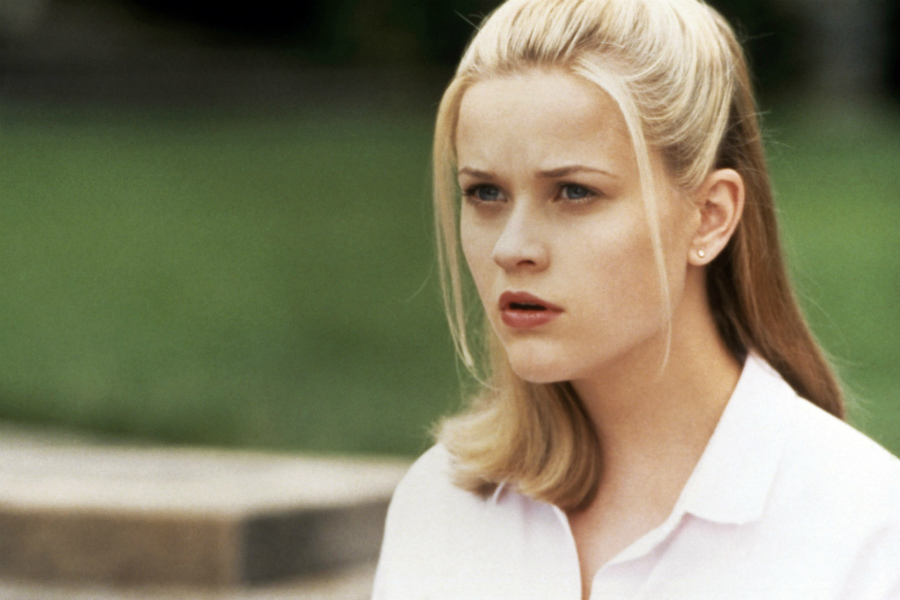 Cruel Intentions: Early in her career, Reese Witherspoon starred in Cruel Intentions (1999, above), a sexy high school drama inspired by the 18th century French novel Les Liaisons Dangereuses. The movie made more than $75 million worldwide at the box office and inspired two follow-up editions; the first, a prequel, was compiled from three episodes of a television spin-off titled Manchester Prep and featured Amy Adams. Now a new TV series is under development, which will follow the son of two characters in the 1999 movie. [Deadline] 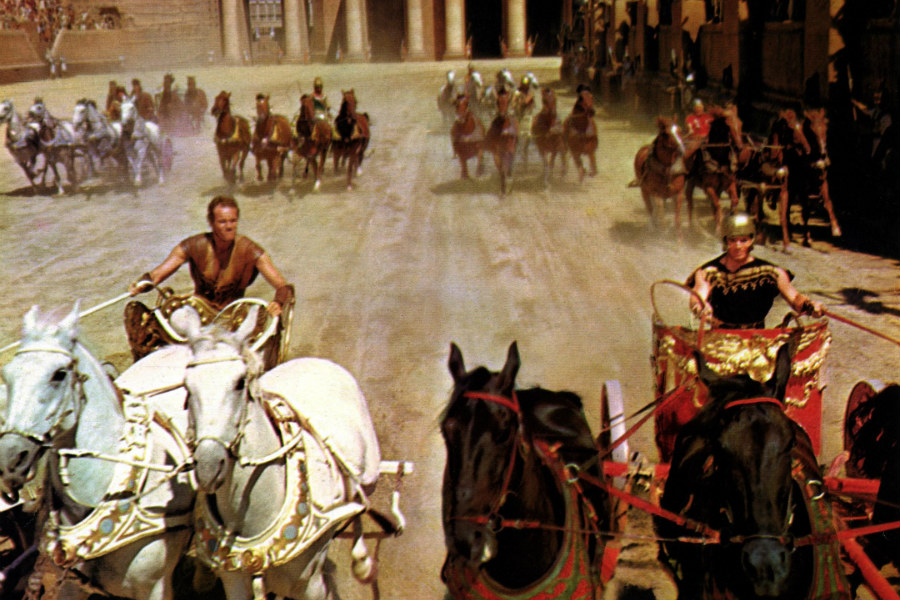 Release Dates: Ben-Hur, a new version of the swords-and-sandals epic, has been pushed back for theatrical release from February 26 to August 12, 2016. Jack Huston stars in the role Charlton Heston (above) made famous; Timur Bekmambetov (Wanted) is directing. Meanwhile, Amy Schumer's comedy Mother/Daughter, to be directed by Jonathan Levine (Warm Bodies) has been set for May 12, 2017 (i.e. Mother's Day), and action sequel Kingsman 2 is scheduled for June 16, 2017. It's not known yet if director Matthew Vaughn will return on that project. [Variety] 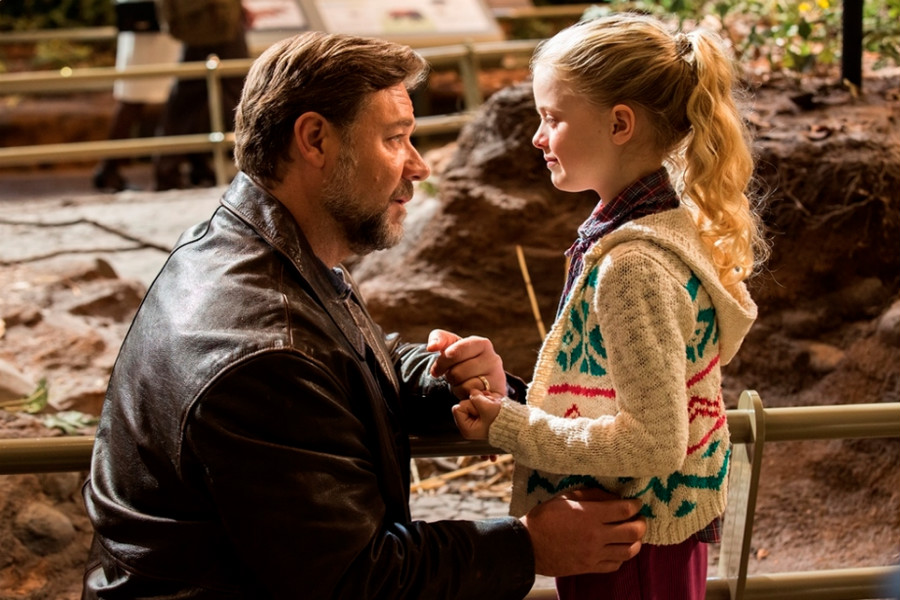 Fathers and Daughters Trailer: Russell Crowe stars in the first trailer for Fathers and Daughters as a famous writer who must grapple with serious health problems while raising his young daughter alone. Amanda Seyfried portrays his little girl, all grown up into a troubled woman, and romanced by Aaron Paul. The movie opens in the U.K. on November 13, with a U.S. release to follow. [Movieclips]