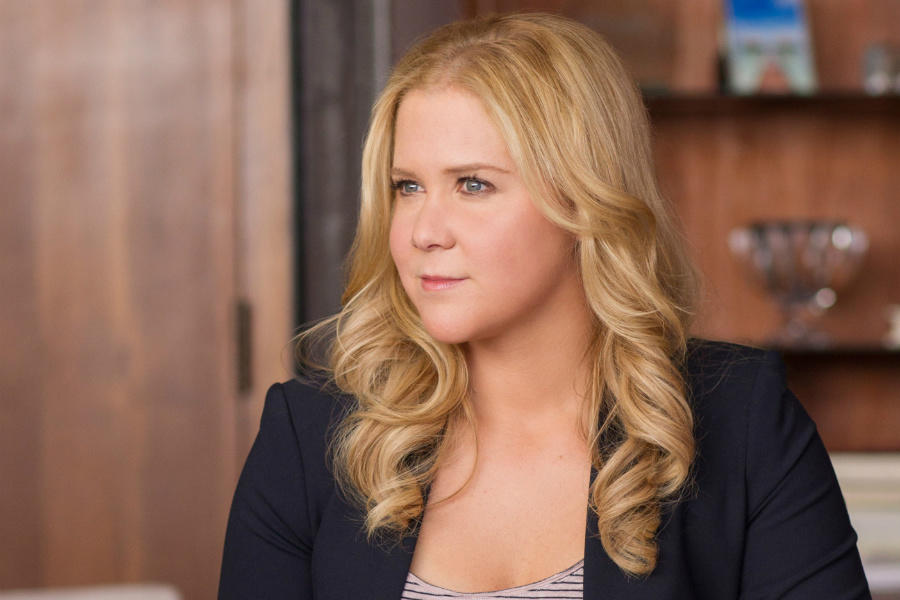 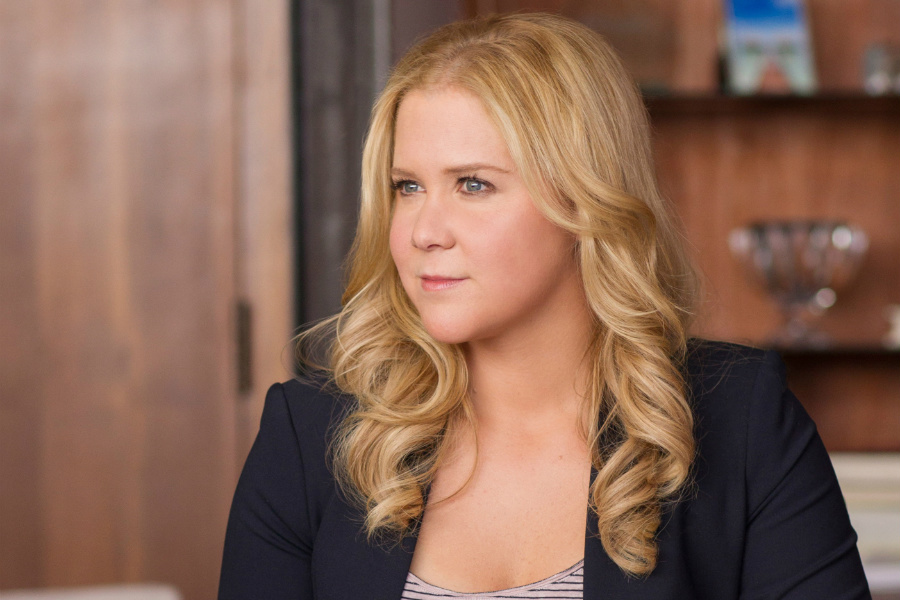 I Feel Pretty: Amy Schumer (Trainwreck, above) will star in I Feel Pretty. No details about the premise have been revealed, though it's been described as a comedy. The creative team of Abby Kohn and Marc Silverstein (How to Be Single) wrote the original screenplay and will make their directorial debut. [THR] 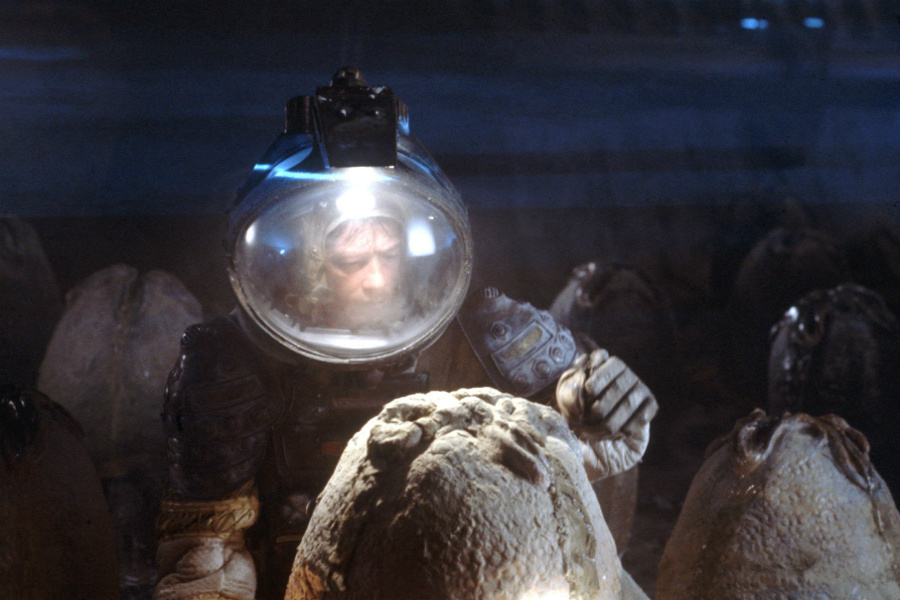 Alien: Originally released in June 1979, horror-thriller Alien (above) quickly became a popular favorite and spawned a raft of sequels and spin-offs. Now it will return to theaters for one night only on Wednesday, April 26, which has been dubbed "Alien Day" by 20th Century Fox. Footage from Ridley Scott's upcoming prequel Alien: Covenant, opening wide on May 19, will also be shown. [EW.com] 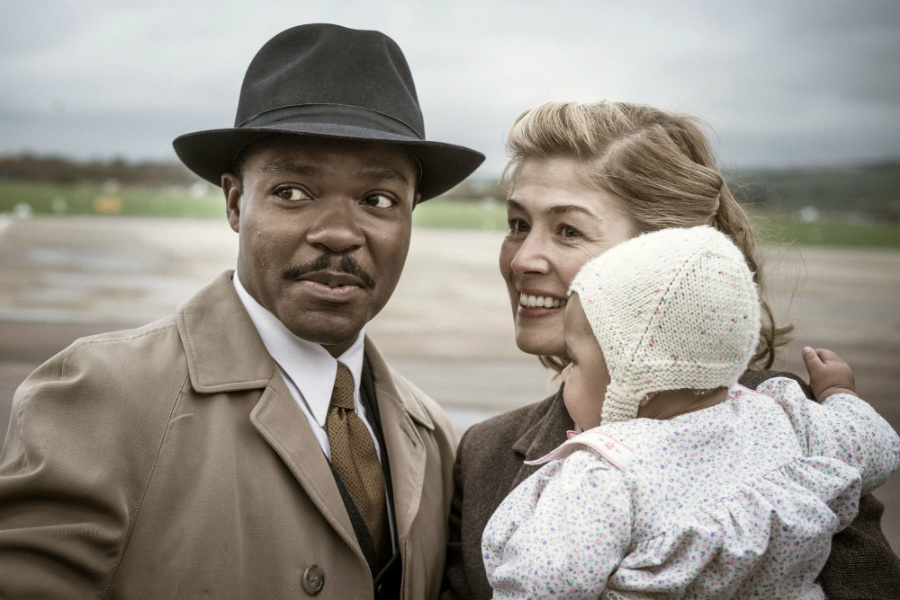 Only You: David Oyelowo (A United Kingdom, above) will star in the thriller Only You. All we know about the plot is that it involves time travel. Jacob Estes (Mean Creek) wrote the script and will direct. [Deadline] 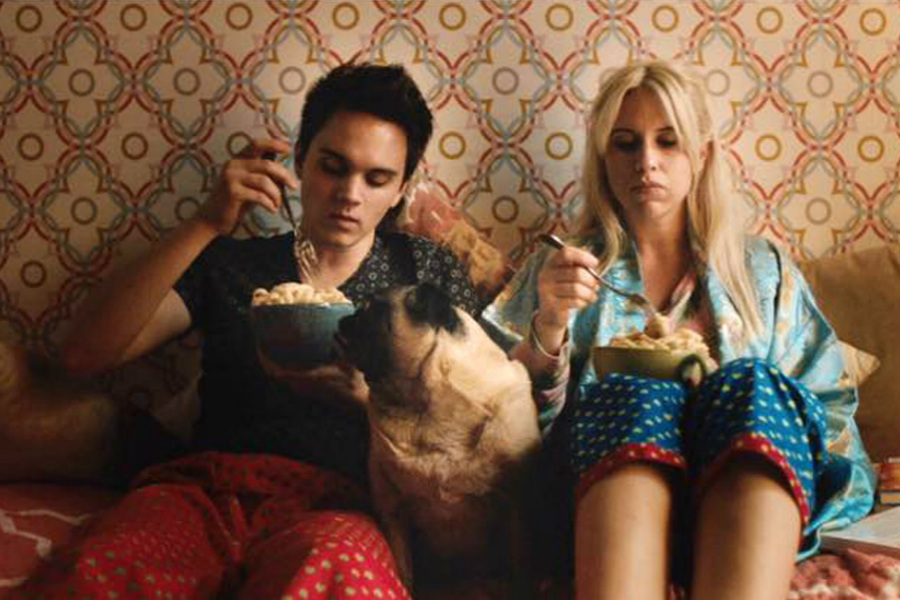 I Love You Both Trailer: In the archly comic trailer for I Love You Both, Kristin Archibald and her twin brother, Doug Archibald, both fall for the same man; romantic trouble ensues. The twins wrote the original script and Doug Archibald directed. The movie opens in theaters on June 9. [Movieclips]