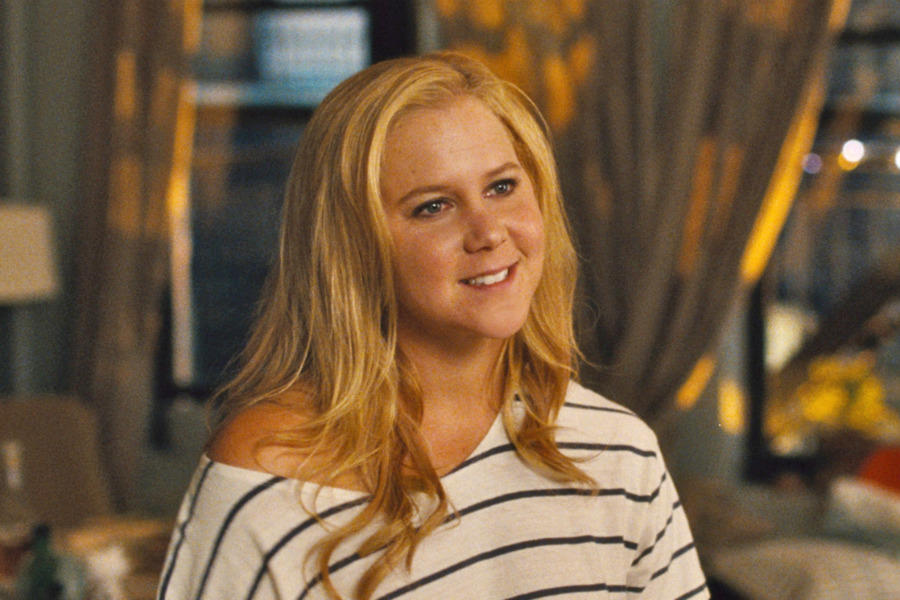 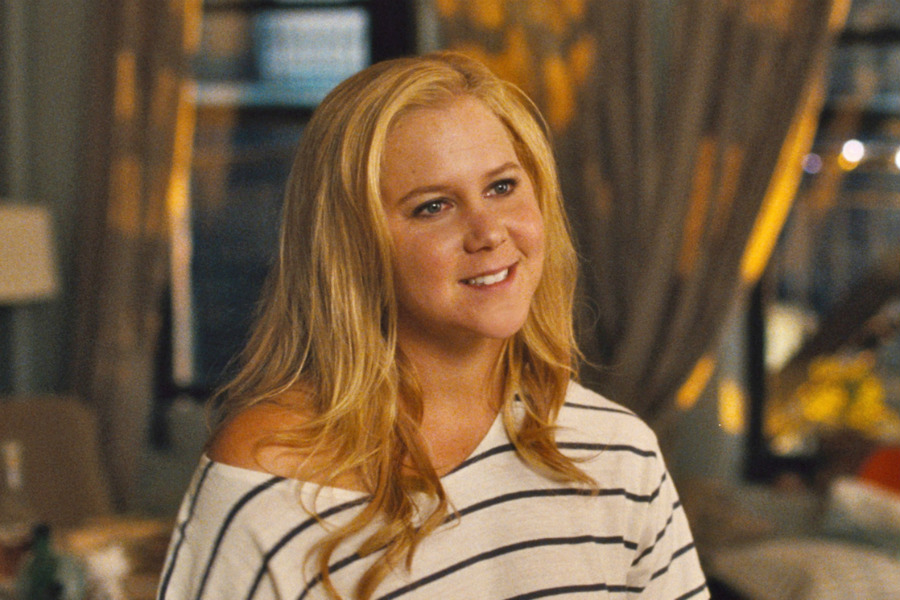 Barbie: Amy Schumer (Trainwreck, above) is in talks to star in Barbie, inspired by the Mattel toy line. The live-action movie will follow the eccentric titular character after she is kicked out of Barbieland because she's a bit different than everyone else. She then must make her way in the real world. Reportedly, Schumer and her sister Kim Caramele will rewrite a script by Hilary Winston for a project that is aiming for the family-friendly market. [Deadline]

Been shooting #Jumanji for months now and I've been waiting patiently for this night to come... In the original movie, the world of #Jumanji came to us. Now 20yrs later in our continuation of the story, we go to the amazing and deadly world of #Jumanji. For months we've shot everything.. all the comedy, all the jungle action and all the heart. Finally, tonight - Saturday night - all night - I get to knuckle up with my stunt brothers and I get to beat some ass like a drum. My stunt brother here @taitfletcher is going night night. And when he wakes up, I'll be good as gone cause he can rearrange my face with one punch. Let's get it on boys and have some fun. #OnSet #KnuckleUp #BeatingAssesLikeDrums #BeenWaitingForMonths #StuntBrotherLuv #Jumanji #Tonights4YouAlanParrish??

Jumanji: Photos from a new version of Jumanji showcase Dwayne Johnson in fighting mode. Production has been underway for months, according to the actor, who writes: "Finally... I get to knuckle up with my stunt brothers and… beat some ass like a drum." Kevin Hart and Jack Black also star; the movie is due for release on December 22, 2017. [Instagram]

Doin' dirt with my stunt brothers tonight. Rehearsals before the bodies hit the floor... I'm searching for a good spot to break his leg with one shot. This scene also looks like what happens when too many drugs are taken at a party. Just say no. #OnSet #HowISpendMySaturdayNights #FightNight #Jumanji

This bad man is an asshole and I must throw him thru this cement pillar. My hand strength is like vice grips... he has no choice. For the record, this man is roughly 6'8 and well over 350lbs - he's massive and mean - I must run away now to preserve my health. #OnSet #MySaturdayNights #KnuckleUp #StuntBrotherLuv #Jumanji 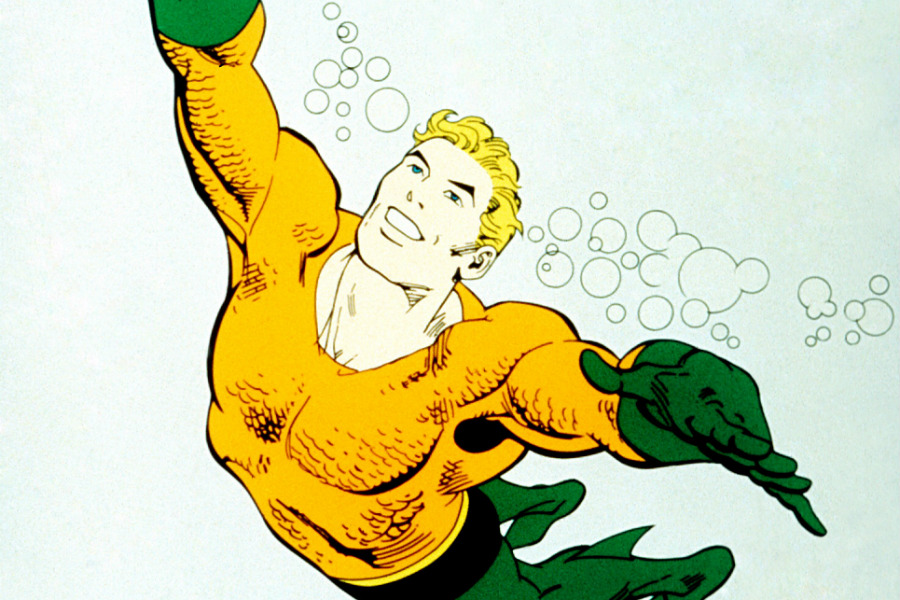 Aquaman: Originally scheduled to hit theaters on July 27, 2018, Aquaman has now been pushed back to October 5, 2018. Jason Momoa will star as the superhero king of Atlantis; Amber Heard will play love interest Mera and Willem Dafoe will portray Vulko, Aquaman's mentor. The movie is currently in preproduction in Australia and will start shooting next year under the direction of James Wan (The Conjuring 2). [THR] 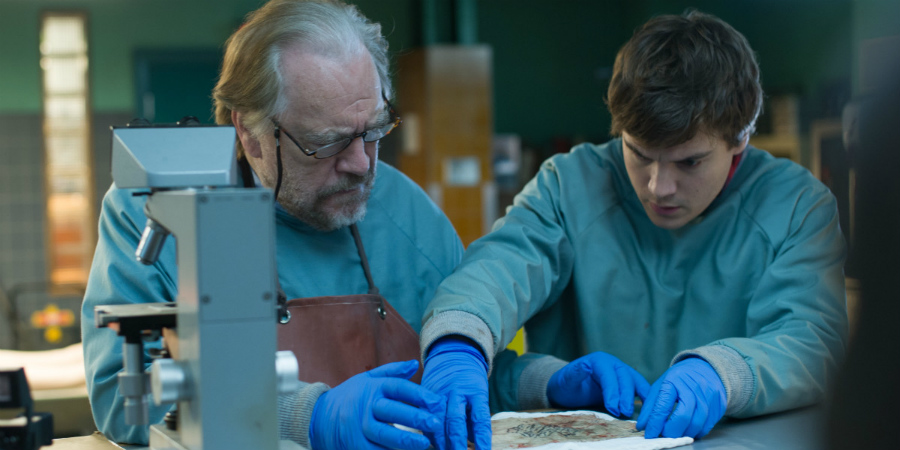