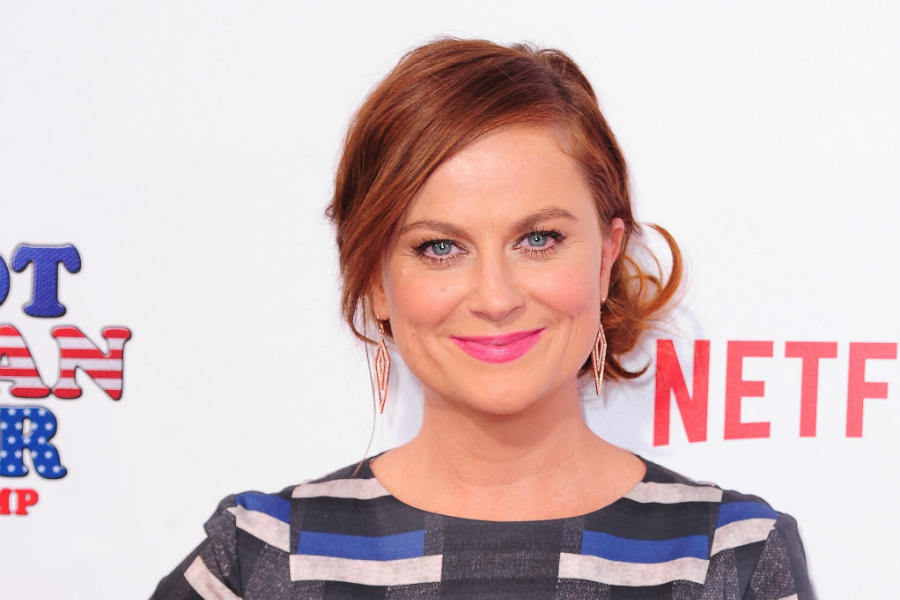 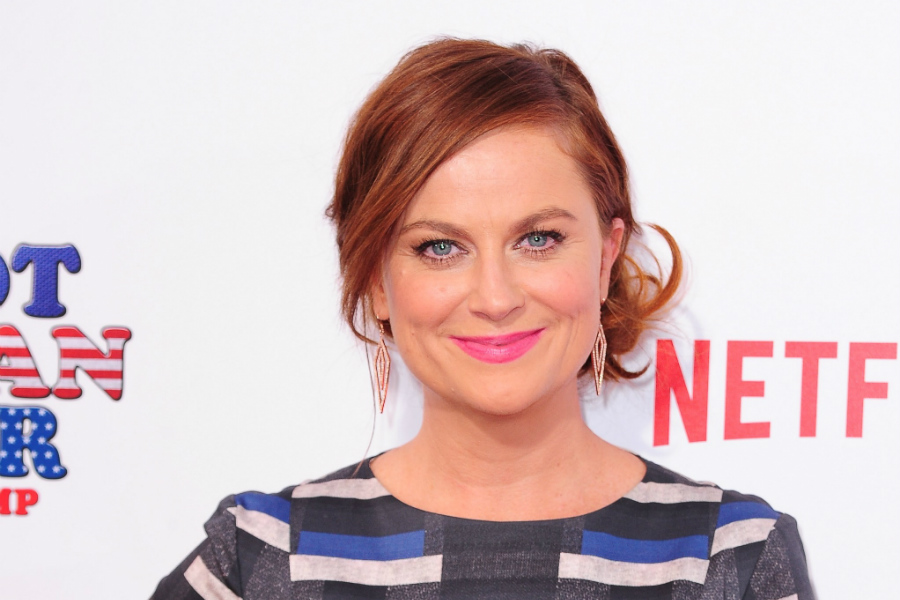 Amy Poehler: Who will be the first female head coach in the NBA? Amy Poehler will star in and produce a comedy in which she'll play a once-promising basketball coach who lands the top spot on an NBA team. The team of Ike Barinholtz and David Stassen (TV's The Mindy Project) wrote the script; Barinholtz will also have a supporting role. [Variety]

Logan's Run: A new effort to remake 1976's Logan's Run now rests in the hands of Simon Kinberg. He will write the story and treatment, and also join the project as one of the producers; his extensive credits include the forthcoming X-Men: Apocalypse, Fantastic Four and Deadpool, as well as one of the Star Wars anthology installments. Logan's Run is a science fiction tale set in a postapocalyptic world where the survivors live in domes, blissfully, until their 30th birthday; the story follows a group of rebels and the enforcement agents who try to stop them. [Heat Vision] 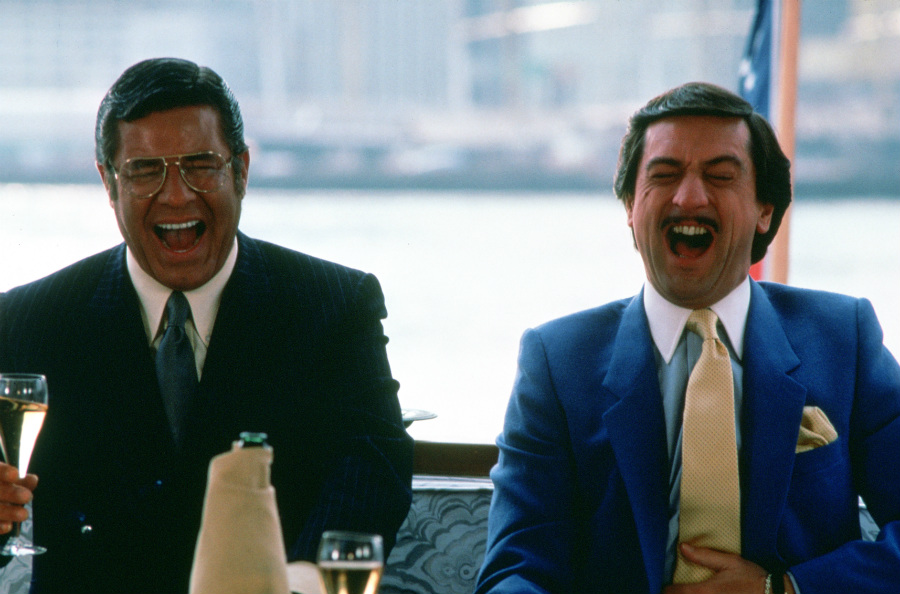 The King of Comedy: Despite its title, Martin Scorsese's The King of Comedy (1983) was far more of a social drama than a mass-market laugh riot, but now the plan is to transform it into a song-and-dance musical. Composer and lyricist Stephen Trask (Hedwig and the Angry Inch) and book writer Chris D'Arienzo (Rock of Ages) will team up on the proposed stage musical. The original followed an aspiring stand-up comic (Robert De Niro) who stalks a talk show host (Jerry Lewis) and goes to extreme measures in order to get his big break. [The Hollywood Reporter] 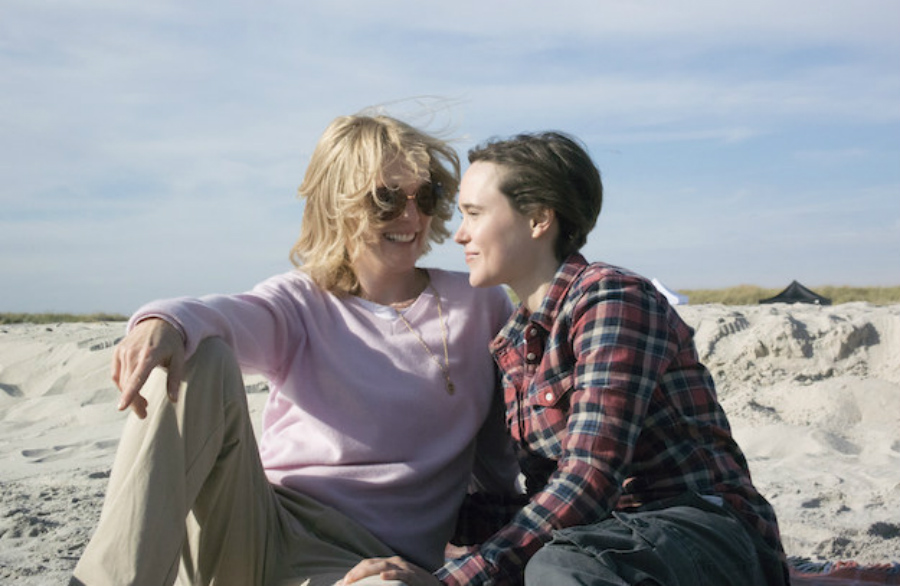 Freeheld Trailer: Julianne Moore and Ellen Page fall in love in the first trailer for Freeheld. Based on a true story -- and an Academy Award-winning documentary short -- the movie follows a same-sex couple who must fight for domestic-partner benefits after one of them discovers she has a terminal disease. Michael Shannon, Josh Charles and Steve Carell also star; the movie will open in theaters on October 2. [BuzzFeed]