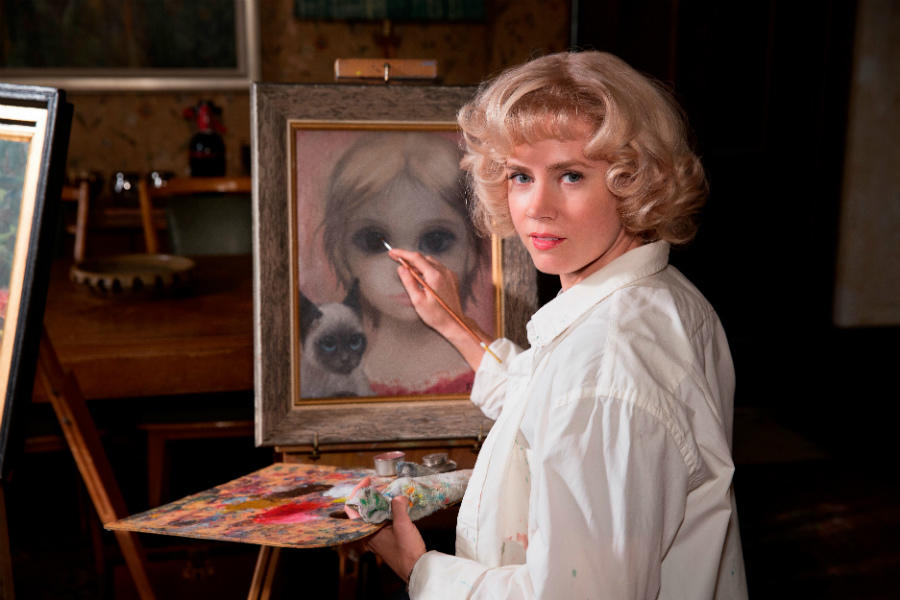 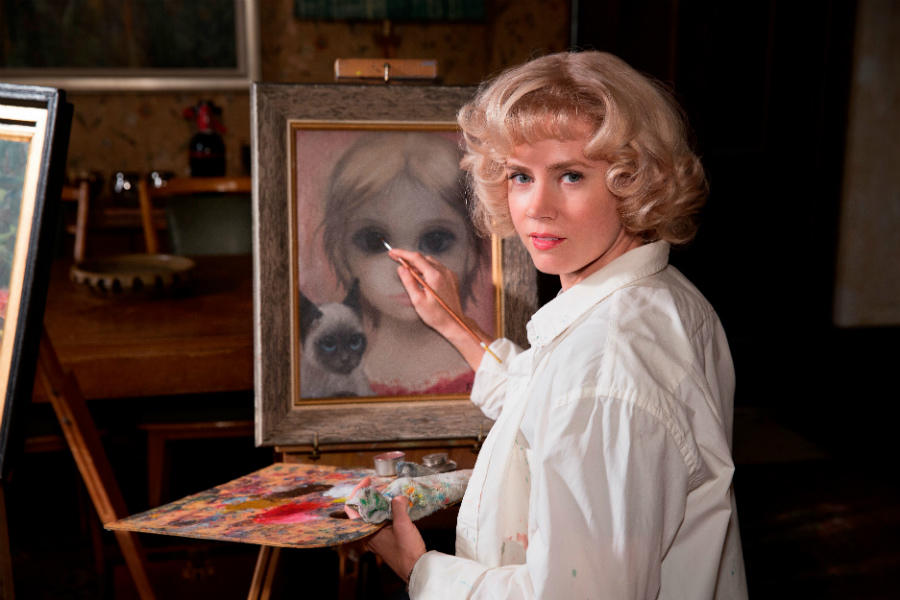 Sharp Objects: Amy Adams (Big Eyes, above) will star in the proposed television adaptation of Sharp Objects, the first novel by Gillian Flynn (Gone Girl). Published in 2006, the novel follows a journalist who returns to her hometown to investigate the murder of a preteen girl and the disappearance of another. Marti Noxon (UnREAL) is attached to the series as showrunner; Jean-Marc Vallée (Dallas Buyers Club) is set to direct the pilot episode, if the show gets picked up. [Variety] 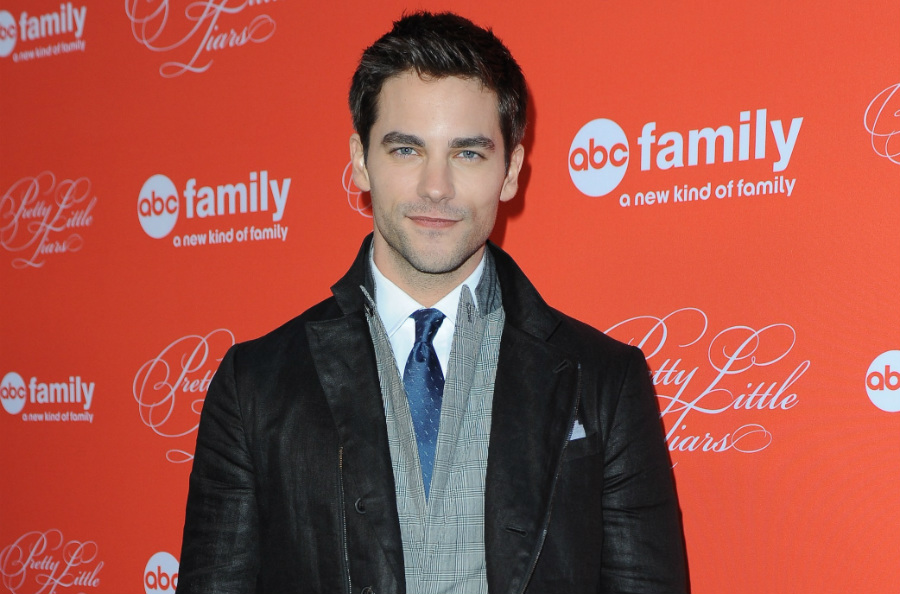 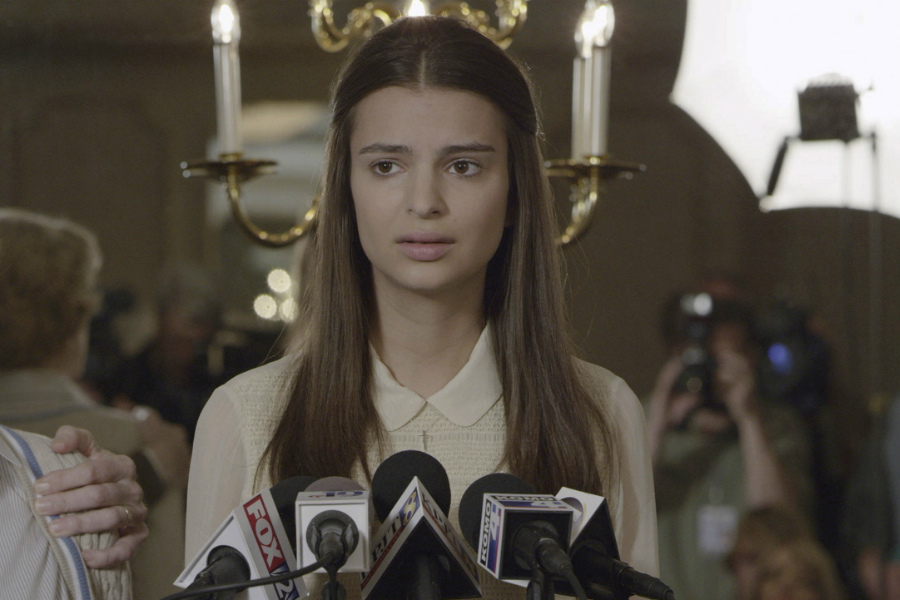 In Darkness: Emily Ratajkowski (Gone Girl, above) will play a "fractured daughter" in support of Natalie Dormer (TV's Game of Thrones) in the thriller In Darkness. Dormer will star as a blind musician who hears a murder being committed and then gets dragged into the criminal underworld. Ed Skrein (Deadpool) and Stacy Martin (Nymphomaniac) will also star. Dormer wrote the screenplay with Anthony Byrne, who will direct. [Deadline] 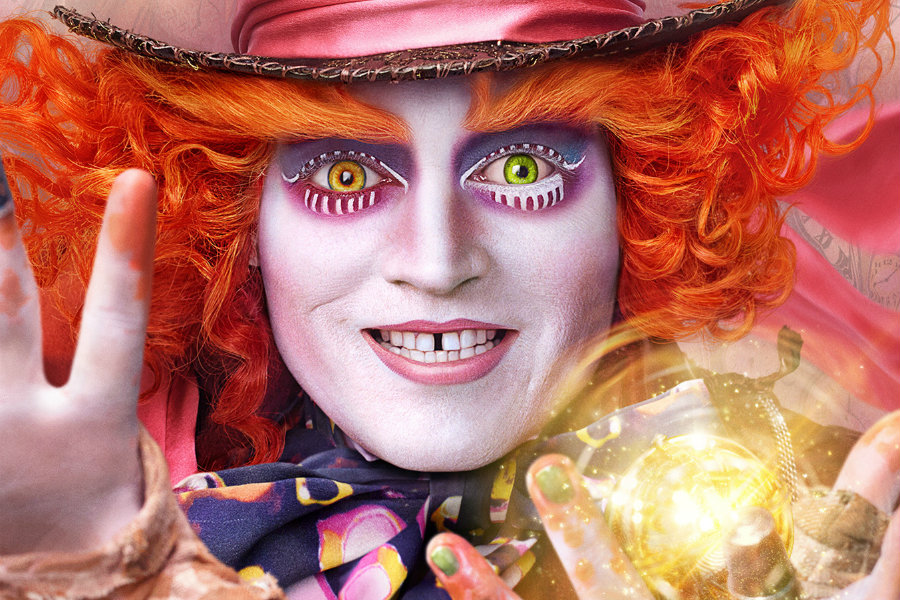