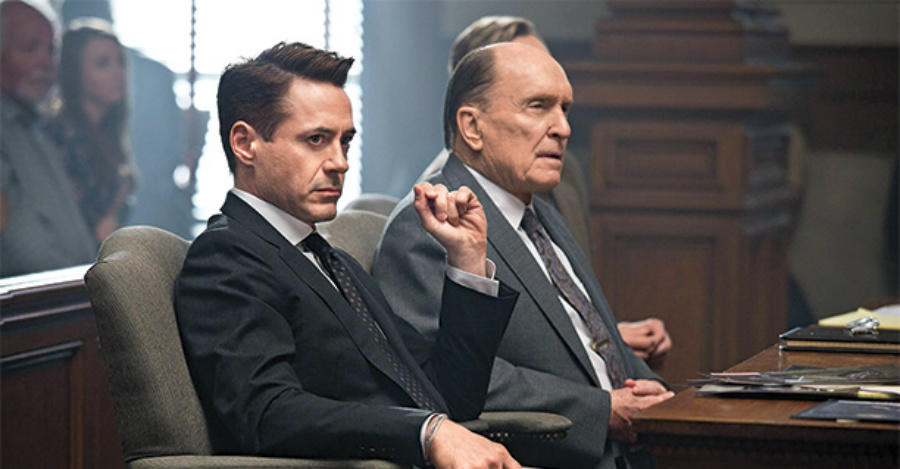 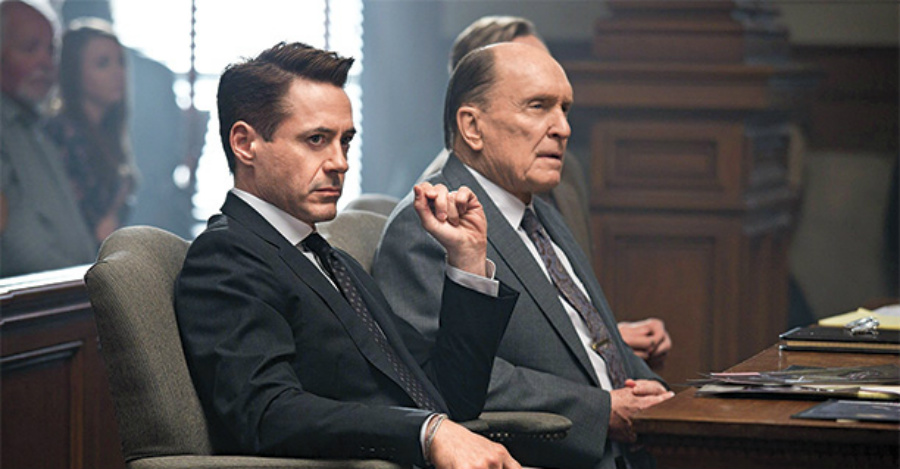 The Judge: Robert Downey Jr. stars as a big-city lawyer in The Judge, and the first photo shows him in court with his father (Robert Duvall), who's been accused of murder. Duvall plays the title character, a hard-edged man who remained distant from his son. Vincent D'Onofrio and Mark Strong also star in the thriller; it's set for release on October 10. [EW.com] 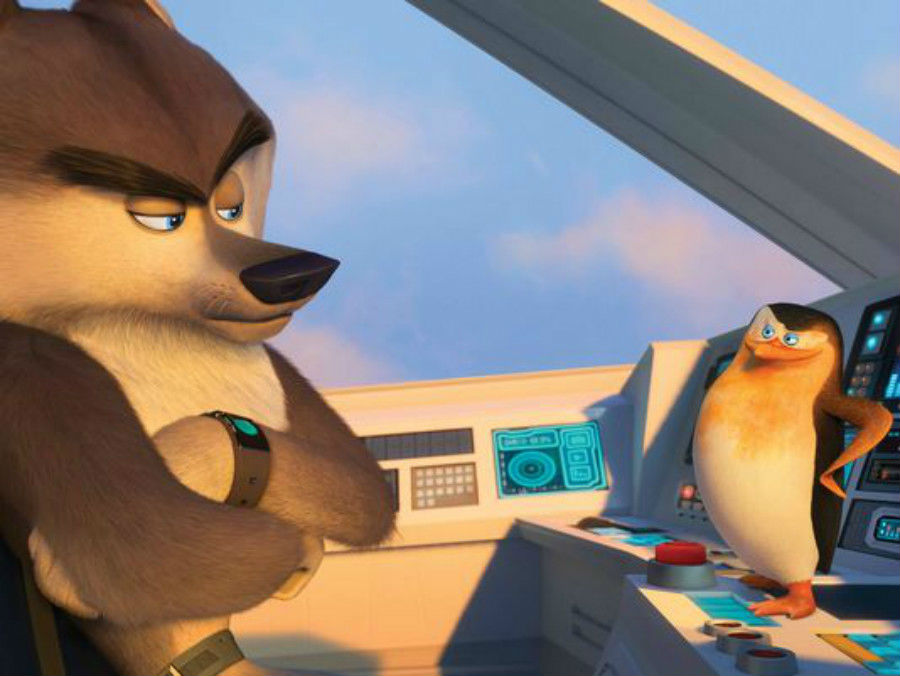 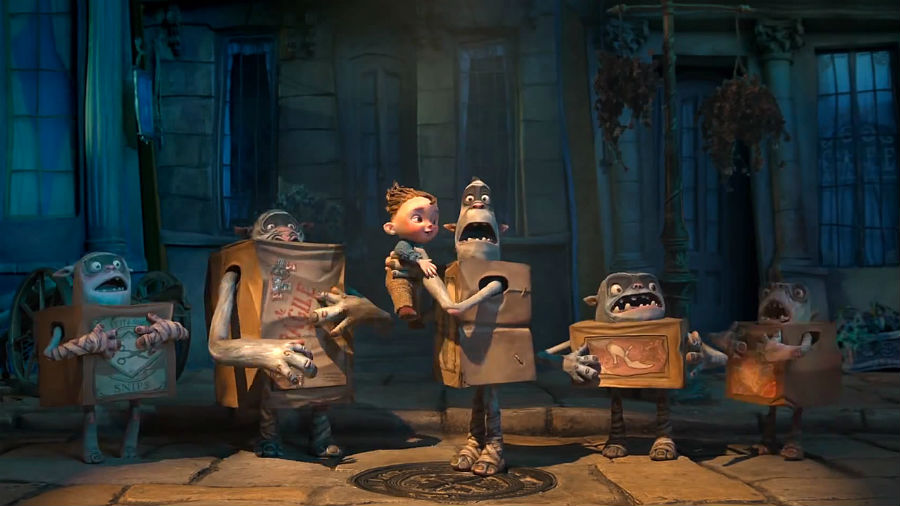 The Boxtrolls Trailer: A young boy is adapted by delightful creatures who live underground in The Boxtrolls, due out on September 26. The first full trailer reveals gorgeous, stop-motion animation, telling the story of Eggs (young Isaac Hempstead Wright from Game of Thrones), who must return to the "above world" to deal with a villain. The voice cast includes Elle Fanning, Ben Kingsley, Simon Pegg, Nick Frost and Toni Collette. [Yahoo] 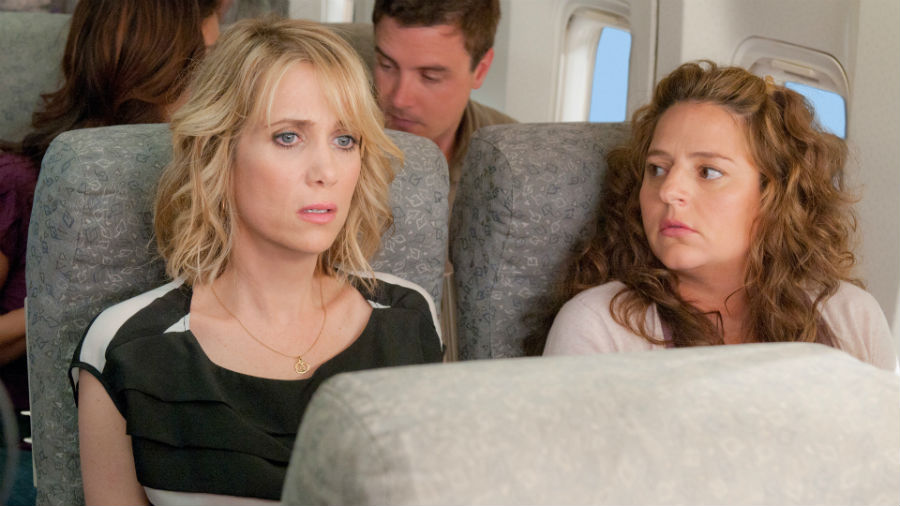 Kristen Wiig: Although she has denied any interest in making a sequel to the smash hit Bridesmaids, Kristen Wiig is ready to reunite with Annie Mumolo, her writing partner on the film. Wiig and Mumolo (see photo above) will write, produce and star in an untitled comedy described as the story of "best friends who find themselves in over their heads and out of their depths, which were, perhaps, not too deep to begin with.” Wiig also plans to make her directing debut on the project. [New York Times]