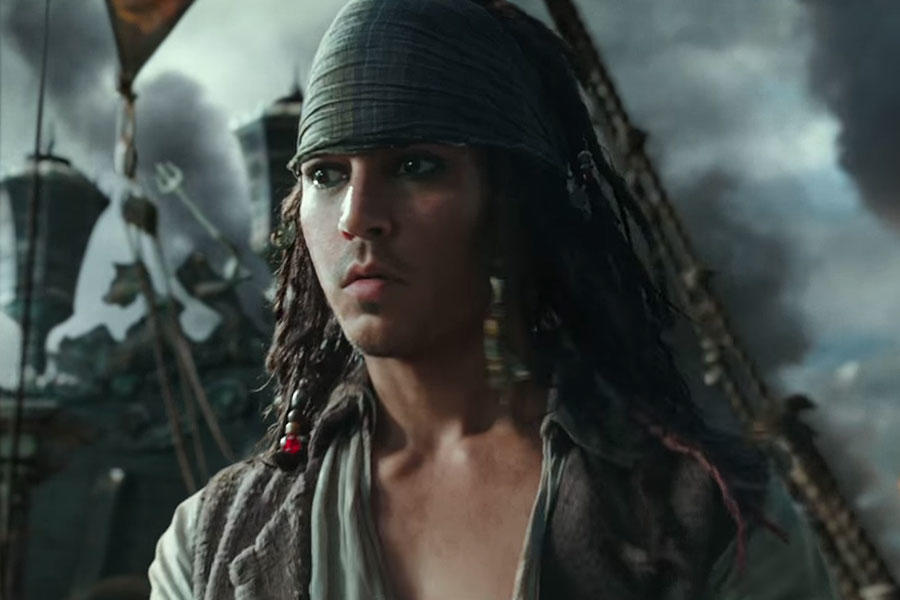 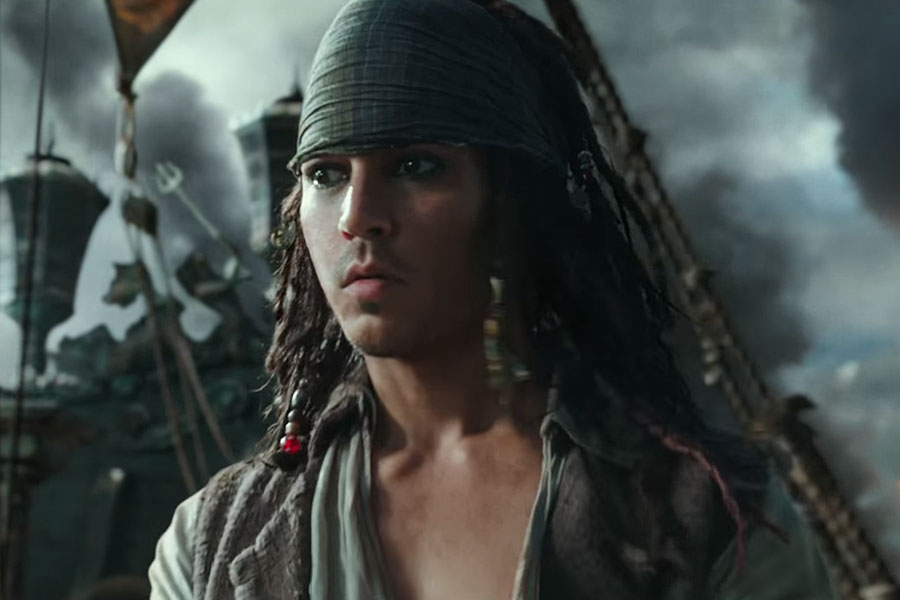 Lots of people behave recklessly in their late teens and early 20s, before they get older and wise up a bit. They realize they're not invincible and that actions do indeed have lifelong consequences. With that in mind, if Captain Jack Sparrow is still an insane, reckless risk taker in his 40s and 50s, what was he like as a younger man? Apparently, we'll find out in Pirates of the Caribbean: Dead Men Tell No Tales.

The new trailer for the fifth adventure of ole Captain Jack spends a fair bit of its time establishing Sparrow's past and one very notable, and fatal, encounter with Javier Bardem's Captain Salazar. The whole movie isn't a prequel, though. It's obvious this part will just set the stage for why Salazar is still hunting Sparrow decades later, but it looks like it'll shed some light on the pirate's earliest days of infamy.

Pirates of the Caribbean: Dead Men Tell No Tales hits theaters on May 26, 2017.