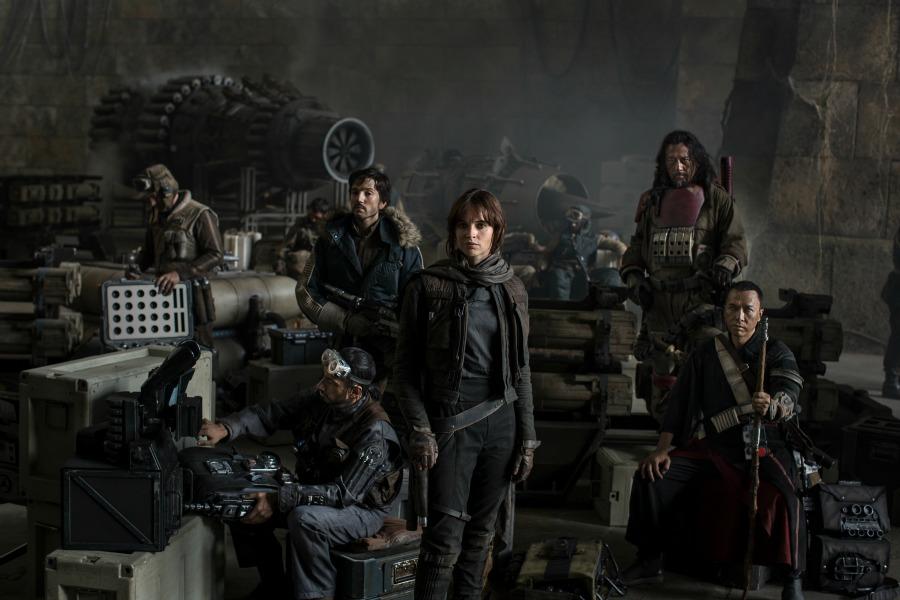 Moviegoers Say 'Rogue One: A Star Wars Story' Is the Most Anticipated Movie of 2016 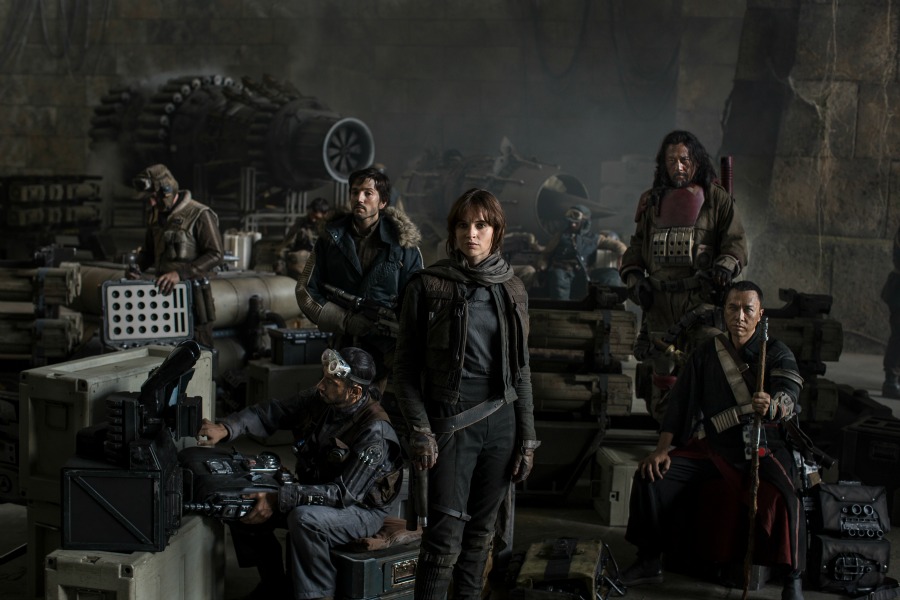 As we begin a new year at the movies, it's no surprise to see another Star Wars story front and center on moviegoers' minds. In a nationwide poll conducted by Fandango, Rogue One: A Star Wars Story topped the list as the year's most anticipated movie. The December release, which is a spin-off and takes place shortly before the first Star Wars movie, A New Hope, is still shrouded in a bit of mystery as only one image has been released.

Still, with rumors that Darth Vader and maybe even Boba Fett will be in the movie fueling anticipation -- not to mention The Force Awakens smashing box office records left, right and sideways -- it certainly feels like the Force is going to remain strong with this one for a good while. (Bonus stat: The next two Star Wars movies, including The Force Awakens sequel, will arrive in theaters five months apart from one another.)

Somewhat surprisingly (or not really), the Finding Nemo sequel Finding Dory came in second ahead of all the big superhero movies, including Batman v Superman: Dawn of Justice (third), Captain America: Civil War (fifth) and X-Men: Apocalypse (eighth). It's also a little surprising to see the next Bourne movie in fourth place considering we haven't seen a trailer yet. It just goes to show you how influential that franchise is when Matt Damon is in the lead role.

Check out all the results, which also include the most anticipated actor, actress, rising star and debut comic character (oh, hey Wonder Woman), below. 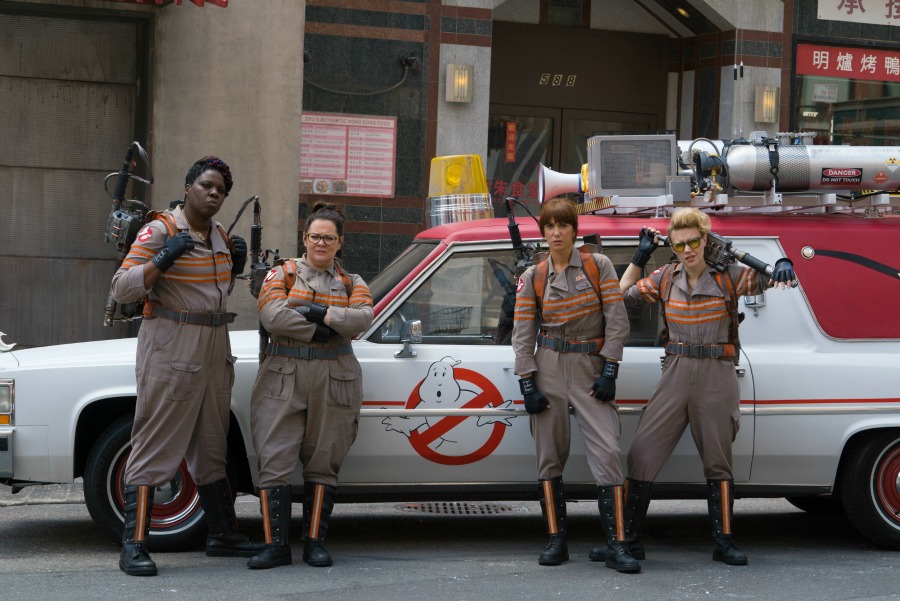 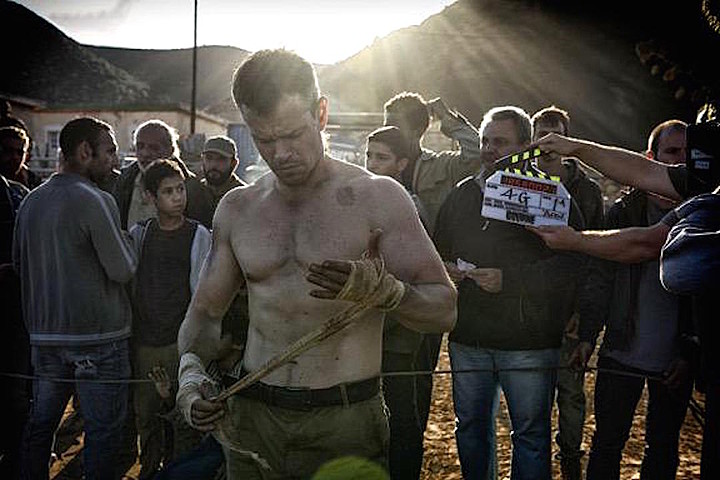 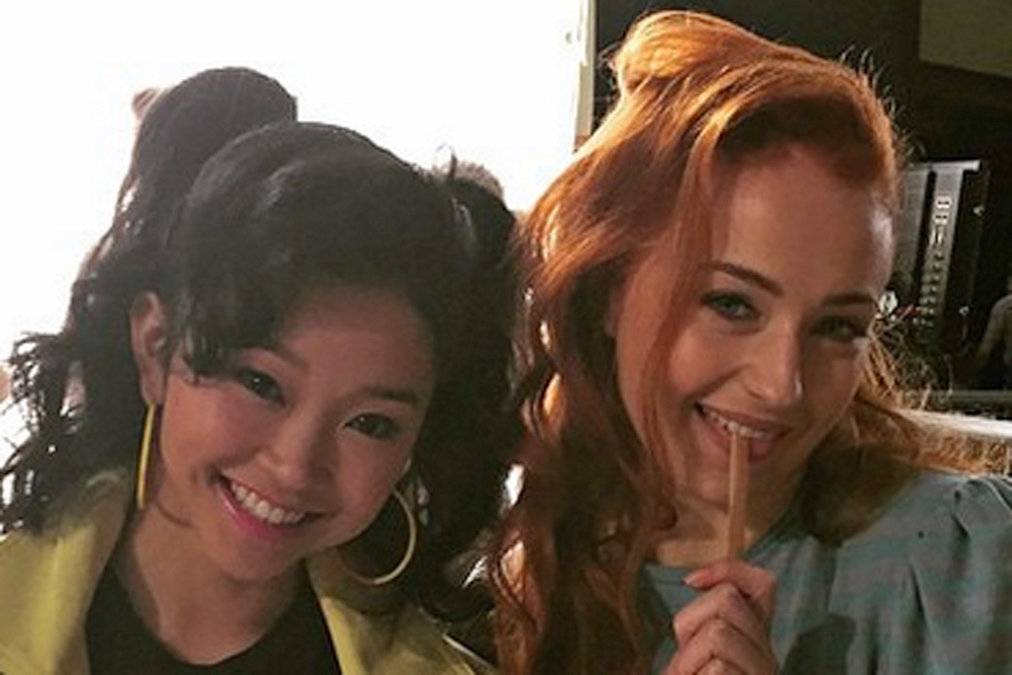 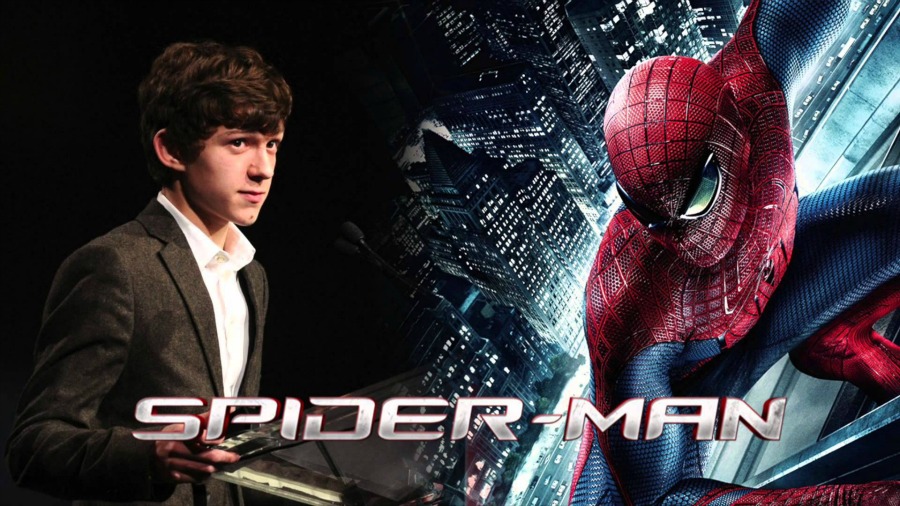 Most Anticipated Comic Book Character Debuting in a Major Role: 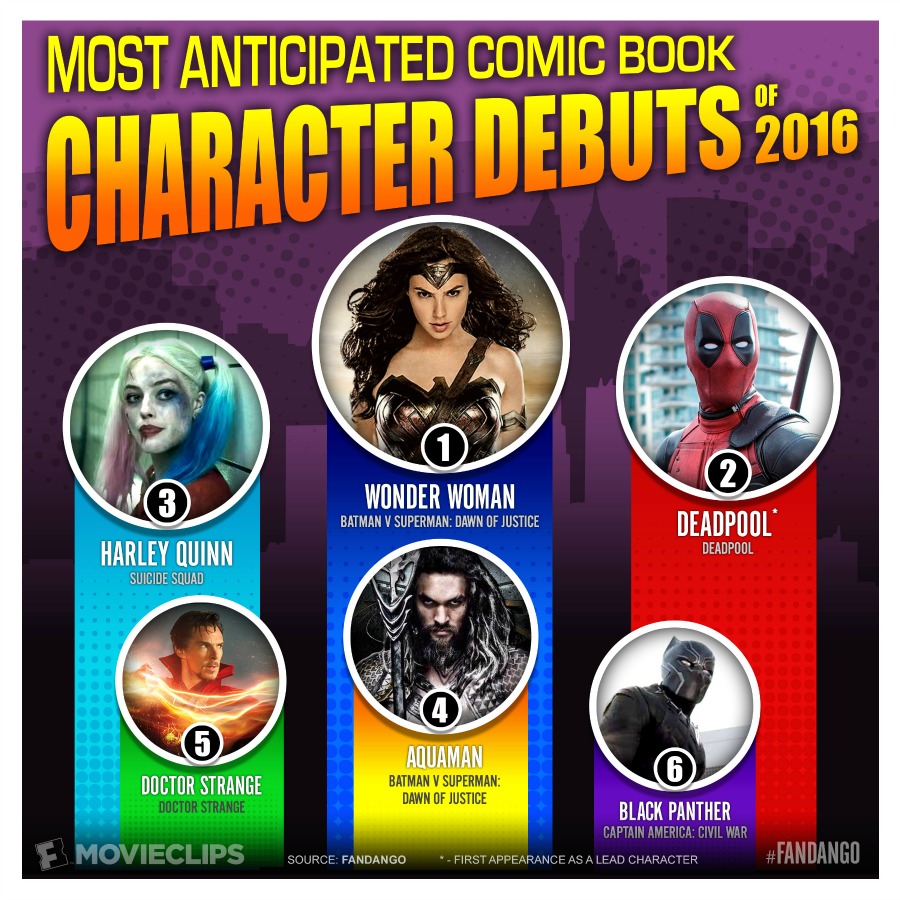