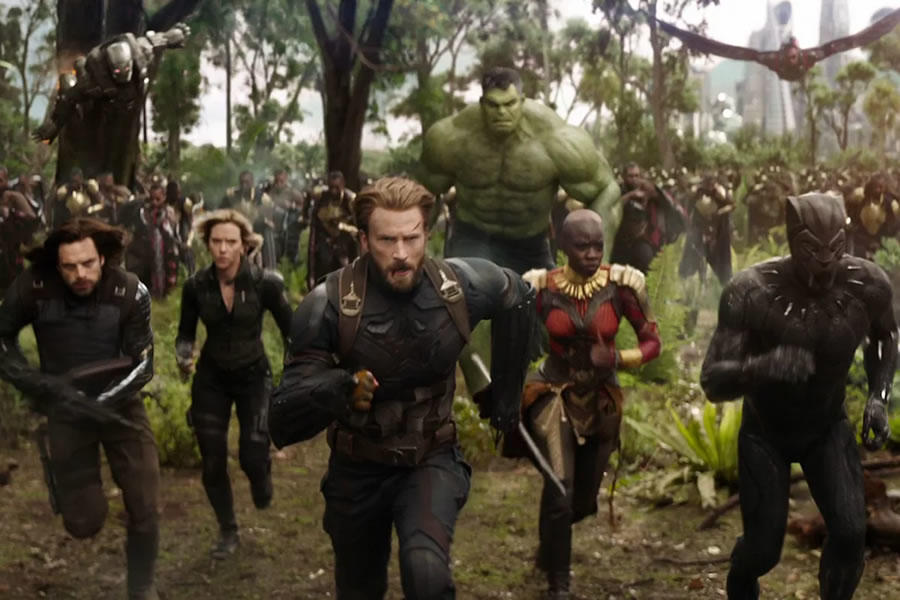 Moviegoers Name 'Avengers: Infinity War' the Most Anticipated Release of 2018 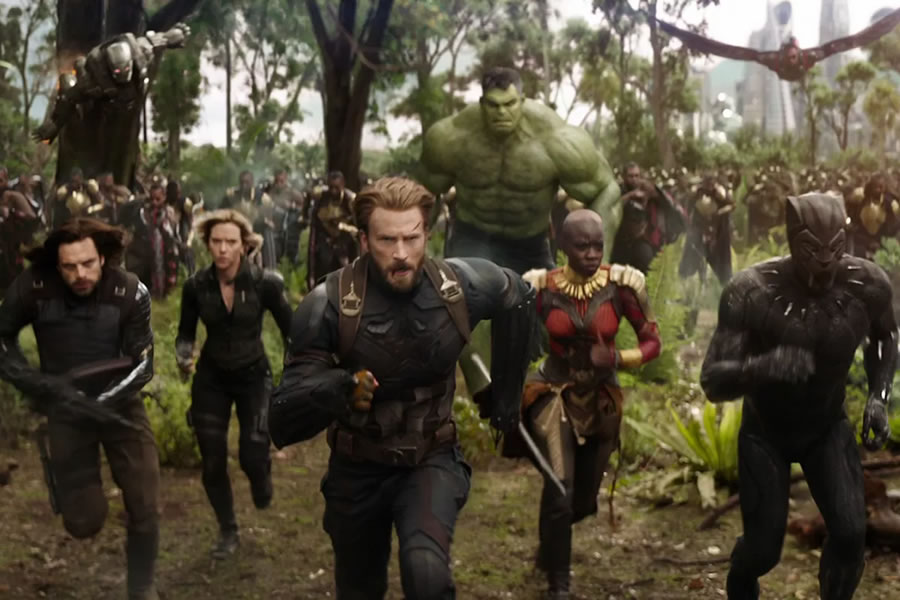 Superheroes dominate Fandango's annual poll of the most ancipated movies of the coming year. According to a survey of more than 8,000 visitors to the site, Avengers: Infinity War was the obvious first choice for what to see in 2018. Following that epic crossover collection of Marvel characters, fellow MCU installment Black Panther is the people's next most anticipated. Check out Fandango's full 2018 movie preview here.

Also ranking in the top 10 are the superhero sequels X-Men: The Dark Phoenix, the untitled Deadpool follow-up and Pixar's Incredibles 2, which additionally was named the most-anticipated family movie of 2018. The DC superhero franchise, which had one of the biggest movies of 2017 with Wonder Woman, was also represented in Aquaman being named one of the most anticipated comic-book characters in a standalone movie.

Other superhero movies appearing in that category include Venom and Ant-Man and the Wasp. X-Men spin-off The New Mutants showed up among the picks for rising male star via actor Charlie Heaton. Moviegoers also named Avengers: Infinity War's Thanos, played by Josh Brolin, as the villain they're most excited to see in the new year.

This was the first time in four years that a Star Wars movie did not top the list, but the spin-off prequel Solo: A Star Wars Story came in fifth, while its lead actor, new young Han Solo player Alden Ehrenreich, topped the list of rising male movie stars and its female lead, Emilia Clarke, was named one of the top five fan favorite actresses.

Other non-superhero movies that fans are looking forward to include Jurassic World: Fallen Kingdom, which came in third place, Fantastic Beasts: The Crimes of Grindelwald, Ocean's 8, and A Wrinkle in Time, which marks the second movie helmed by an African-American director and featuring a person of color as the main protagonist to be highlighted.

Inclusion is also noted in other categories of this year's poll. The three favorite rising female stars this year are Black Panther's Danai Gurira, A Wrinkle in Time newcomer Storm Reid and the Deadpool sequel's Zazie Beetz. And Chadwick Boseman as Black Panther's title hero is the most-anticipated superhero character in a standalone movie.

Check out the full list of poll results below and mark your 2018 calendars to join in the excitement for the year's upcoming movies.

4. Levi Miller (A Wrinkle in Time)


Most anticipated comic-book character in a standalone movie:

5. Evangeline Lilly as The Wasp (Ant-Man and the Wasp)

3. The Purge: The Island

2. A Wrinkle in Time