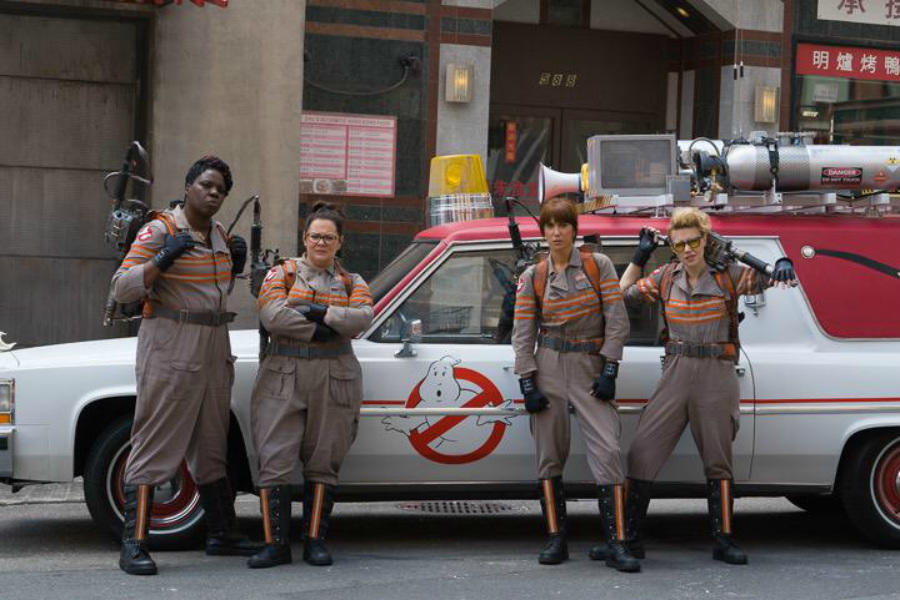 Movie News: Who Are the 'Ghostbusters'? Here Are Their Names; Watch Charlize Theron in 'Dark Places' Clip 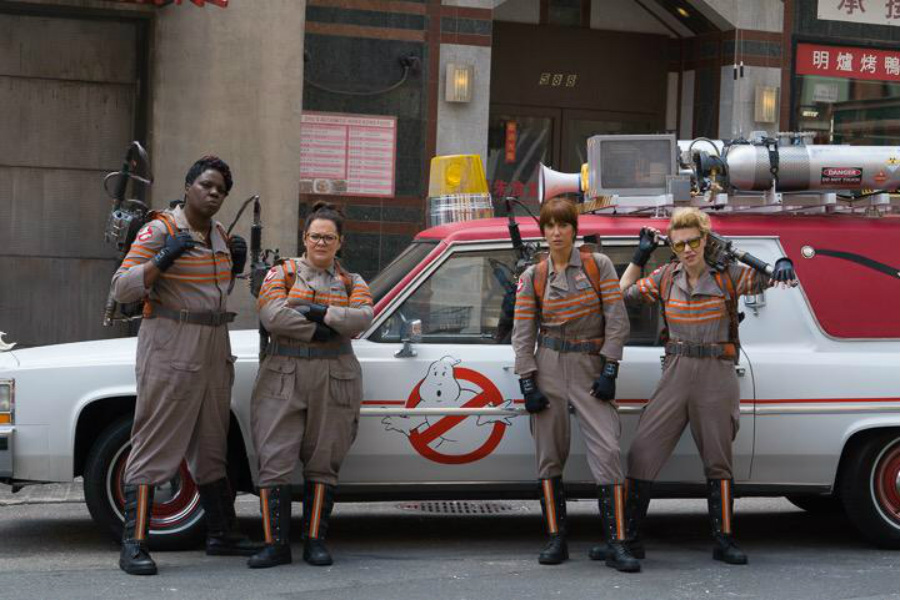 Ghostbusters: Director Paul Feig continues to share tidbits about his upcoming new version of Ghostbusters. Most recently, in response to requests from fans via social media, he shared the new character names of the ghost-fighting team: Erin Gilbert, Jillian Holtzmann, Abby Yates and Patty Tolan. The movie stars Melissa McCarthy, Kristen Wiig, Kate McKinnon and Leslie Jones; it's scheduled to open in theaters on July 22, 2016. [Twitter] 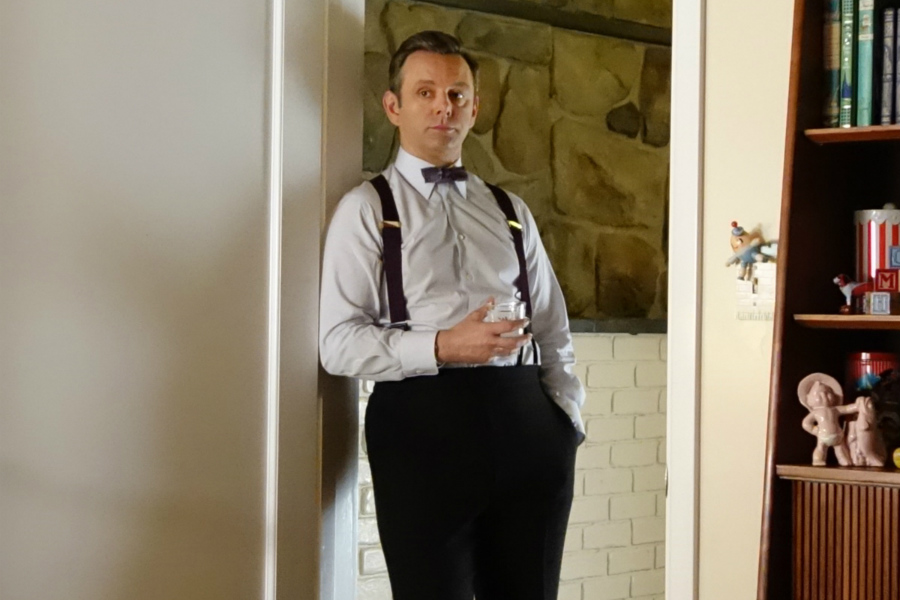 Passengers: Michael Sheen, currently starring in Showtime TV's Masters of Sex, will join the cast of science fiction drama Passengers. He will play a robot on an interstellar craft carrying thousands of people to a distant planet; Chris Pratt stars as a passenger who wakes up 90 years early and decides to awaken Jennifer Lawrence, sparking a romance. Morten Tyldum (The Imitation Game) will direct. [Variety] 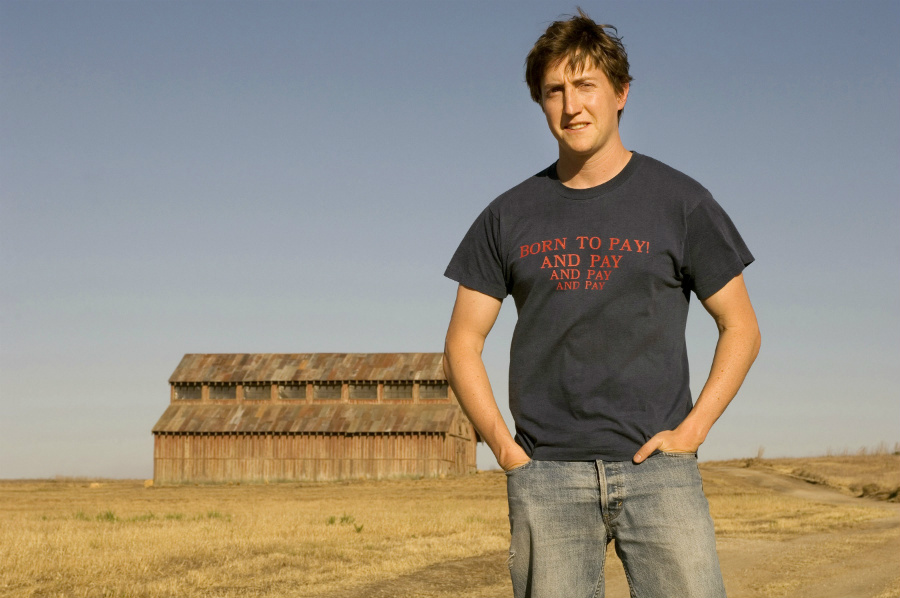 Stranger: David Gordon Green, who may be best known for the wild comedy Pineapple Express (above) but lately has been tackling indie dramas like Manglehorn and Prince Avalanche, will next direct Stranger, one of several projects in development about the 2013 Boston Marathon bombing. The movie will follow Jeff Bauman, who lost both his legs in the terrorist attack and then served as a key witness in the trial of bomber Dzhokhar Tsarnaev. [The Hollywood Reporter] 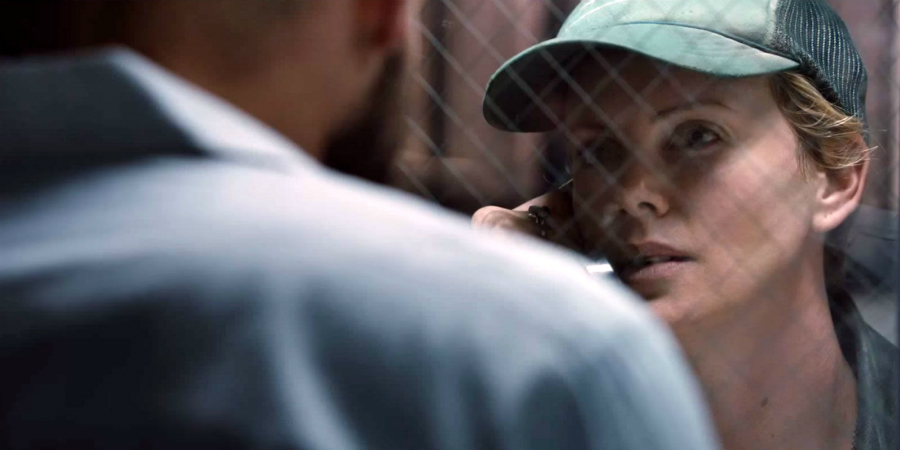 Dark Places Clip: In a new clip from Dark Places, Charlize Theron visits her brother Corey Stoll (Ant-Man) in prison. He was convicted of murdering the other members of their family many years before, but now questions have arisen about who is truly guilty of the heinous crimes. The mystery opens in theaters on August 7. [Movies Coming Soon]