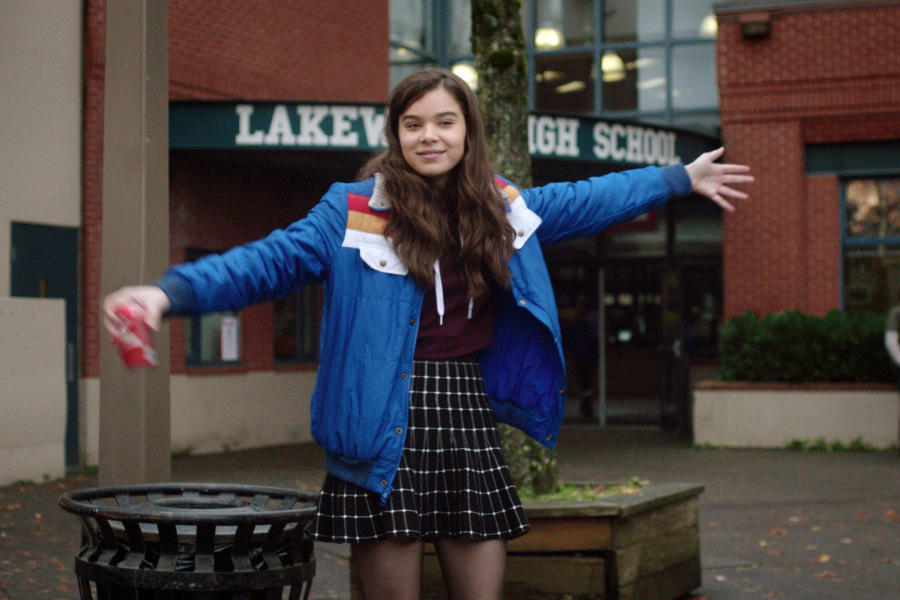 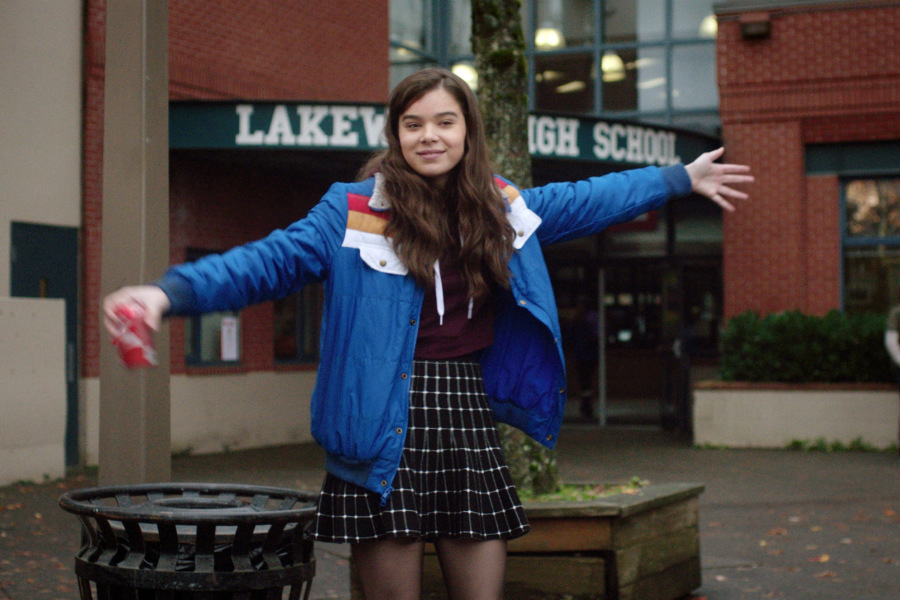 Bumblebee: Hailee Steinfeld (The Edge of Seventeen, above) may be graduating to a leading role in a blockbuster action project. She's in talks to star in Bumblebee, the first spin-off from the Transformers series. Travis Knight (Kubo and the Two Strings) will direct the movie, which will revolve around the beloved Transformers character. [Variety] 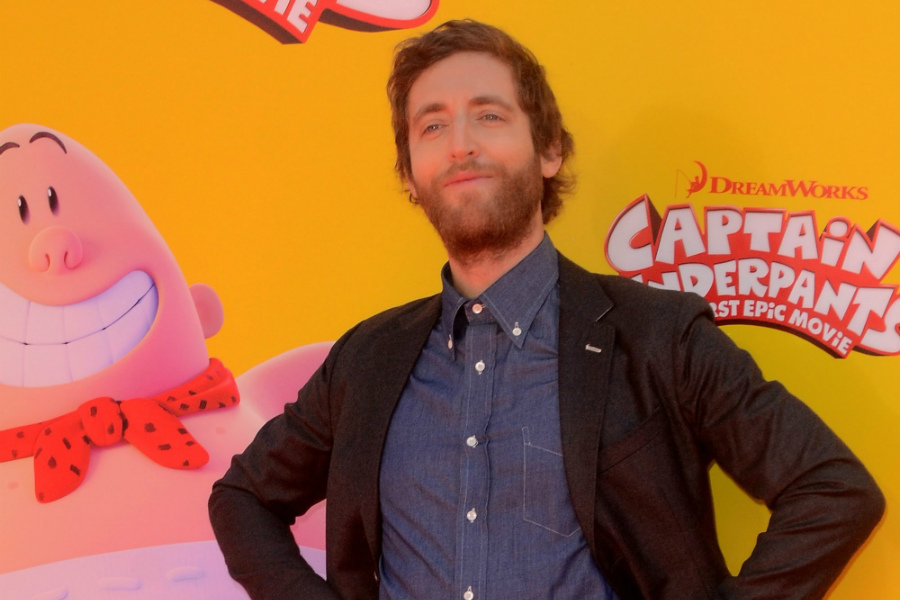 Godzilla: King of the Monsters: Thomas Middleditch (above), known for HBO's comedy Silicon Valley, has joined the cast of Godzilla: King of the Monsters. Millie Bobby Brown, Kyle Chandler, Vera Farmiga and O'Shea Jackson Jr. are already set to star; Michael Dougherty will direct. The movie is slated for release on March 22, 2019. Middleditch can next be heard voicing a lead role in the animated adventure Captain Underpants, which opens in theaters on Friday. [Variety] 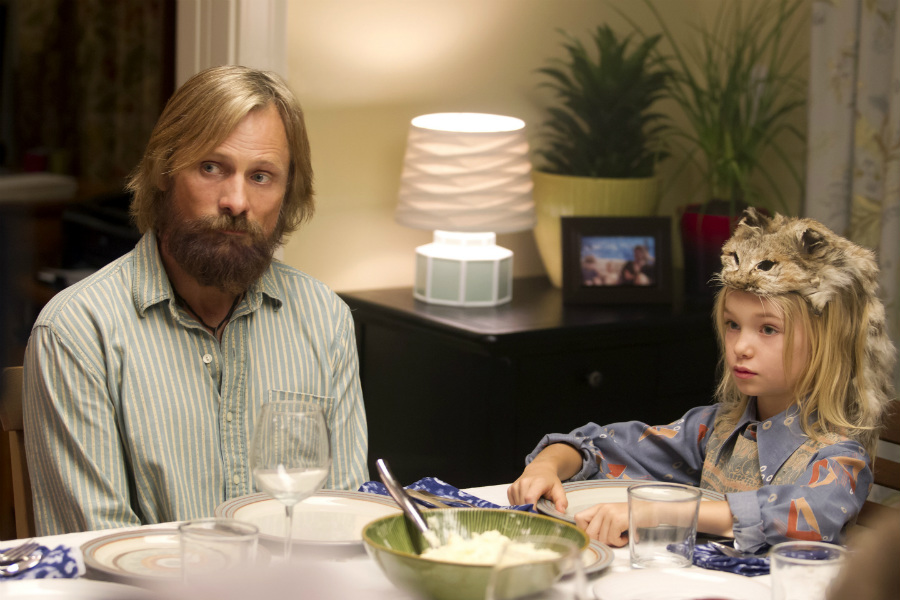 Green Book: Viggo Mortensen, who earned an Academy Award nomination for his performance in Captain Fantastic (above), is in talks to star in Green Book. Peter Farrelly (Dumb and Dumber To) cowrote the script and will direct. The movie follows a former bouncer as he takes a job as a chauffeur for a musical prodigy; they develop a close relationship as they travel through the racially charged Deep South in 1962. [Variety] 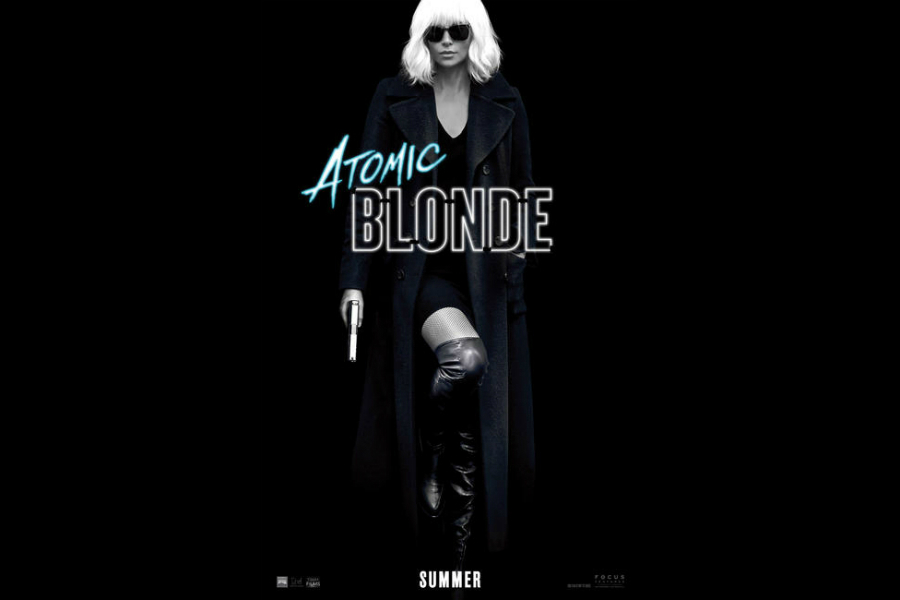 Atomic Blonde Clip: Charlize Theron stars as an undercover agent on assignment in Berlin during the Cold War in Atomic Blonde. A new, extended clip demonstrates her agility and ferocity as she faces off against a group of men. The action-thriller will open in theaters on July 28. [Movieclips]