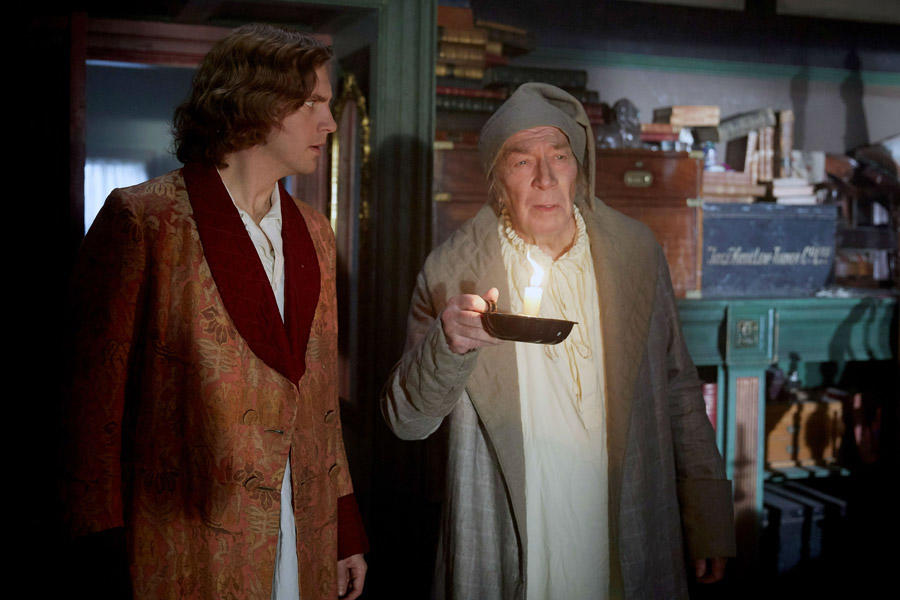 Movie News: Christopher Plummer to Replace Kevin Spacey in 'All the Money in the World' 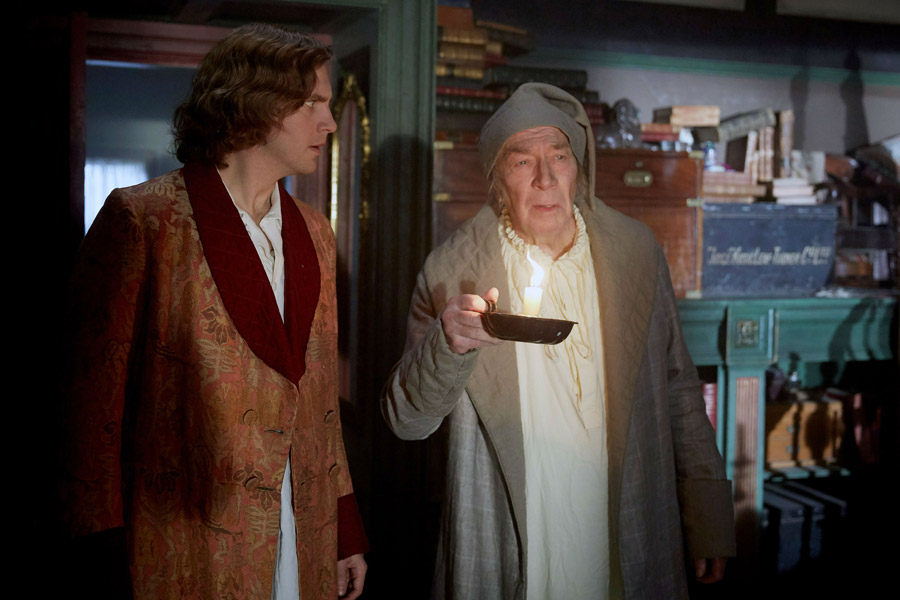 All the Money in the World: Christopher Plummer (The Man Who Invented Christmas, above) will portray billionaire J. Paul Getty in Ridley Scott's All the Money in the World. The film has already been completed, but in view of recent, serious allegations of misconduct against Kevin Spacey, the decision was made to re-shoot his scenes, originally shot over a period of eight to ten days, with Plummer stepping in to play his supporting role. Michelle Williams and Mark Wahlberg also star; the kidnapping thriller is still set for release on December 22. [Deadline]

Metal Gear Solid: Derek Connolly (Jurassic World) has been tapped to write a new draft of the screenplay for Metal Gear Solid. Jordan Vogt-Roberts, who worked with Connolly on Kong: Skull Island (above), will direct. It's based on the popular video game, which revolves around a threat at a nuclear facility by a renegade military unit and a soldier who must deal with it. [Variety] 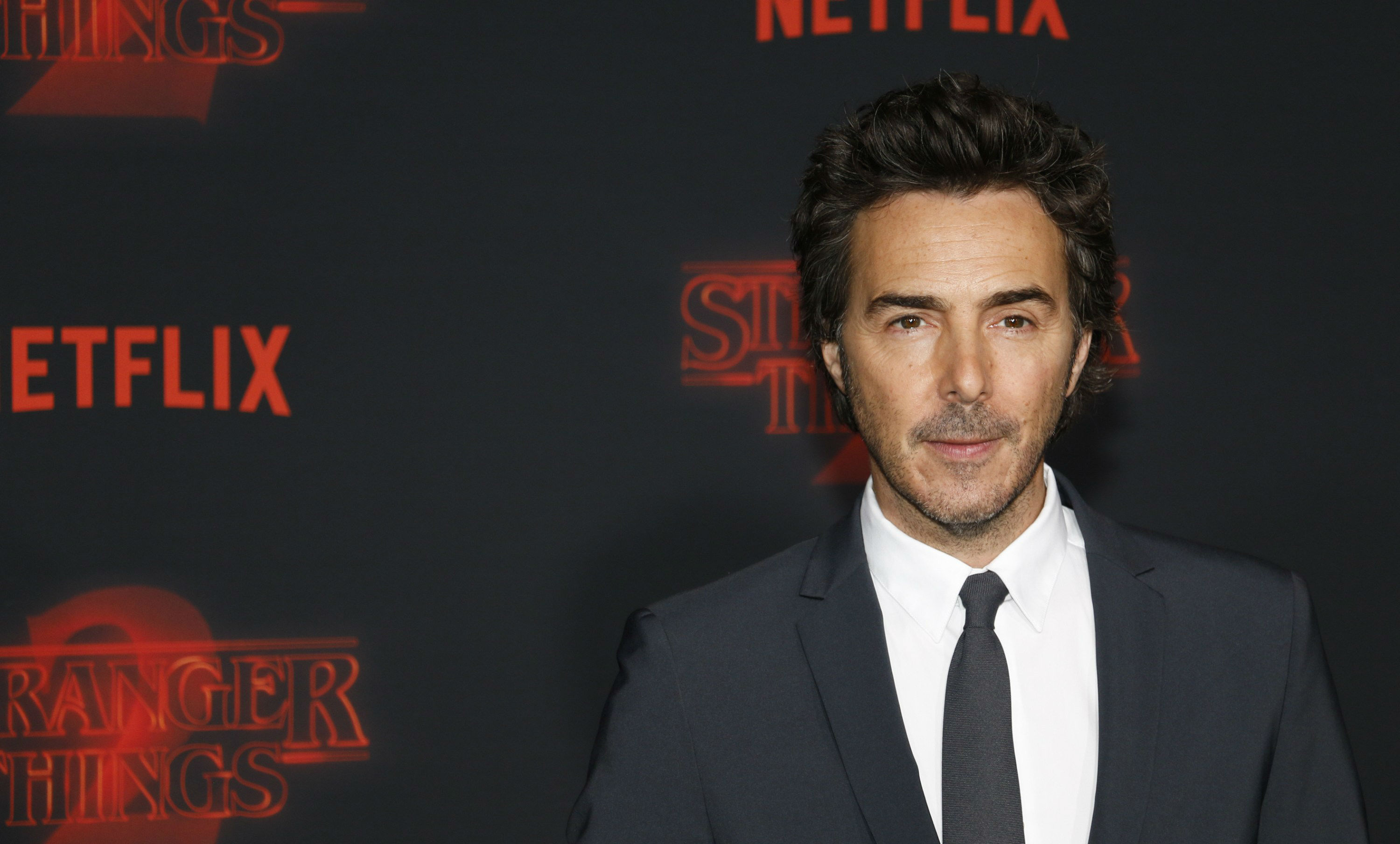 Craters: Filmmaker Shawn Levy (above), whose many credits include Stranger Things and Real Steel, will produce and may direct Craters. John J. Griffin wrote the screenplay, described as "Stand By Me, set on a moon colony," following a boy who heads off with his four best friends "to explore a mysterious crater." [Variety] 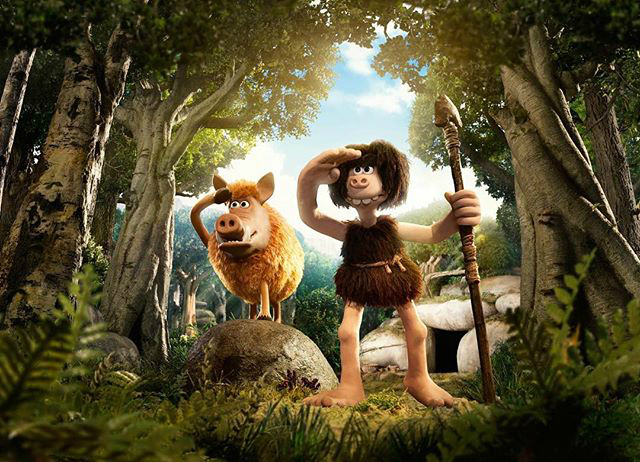 Early Man Trailer: The sparkling first teaser trailer for Early Man introduces an ancient tribe that is about to be faced with modern challenges. Eddie Redmayne, Tom Hiddleston, Maisie Williams and Timothy Spall lead the voice cast; the animated comedy will open in theaters on February 16, 2018. [Movieclips]