This past weekend, actor William Fichtner revealed that he was going to be playing the Shredder in the reboot. He played Alex Mahone on Prison Break. 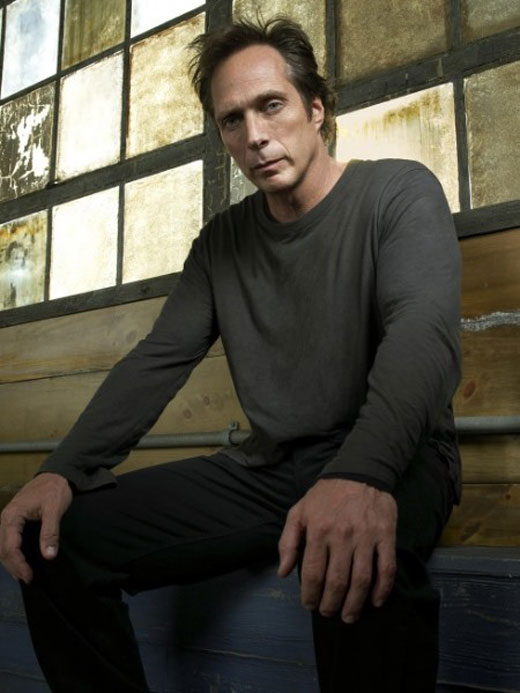 Fitchner told the Huffington Post Canada that, "I play Shredder. It is cool. It's one of those things that came along where I thought, 'Really? Let me think about this for a minute.' Then I was like, 'Yeah, OK, this sounds like a journey.' I'm very glad that it worked out, I'm really glad that I'm doing it."

How did we get here? Let's take a look back at the previous movie Shredders and how this production has come together so far.

This is James Saito. He played the Shredder/Oroko Saki in the 1990 film adaptation of Teenage Mutant Ninja Turtles. David McCharen provided the voice for Saito's Shredder. Listen to other actors who voiced Shredder including Uncle Phil from The Fresh Prince of Bel-Air. 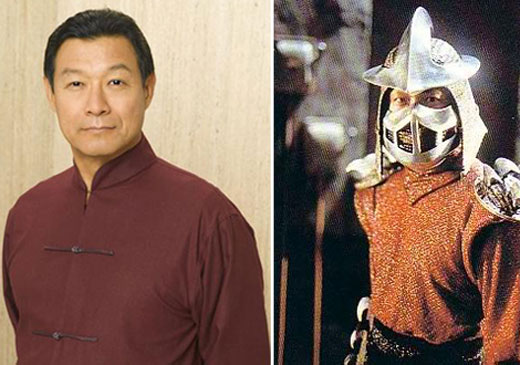 In 1991, Cambodian actor Francois Chau played the Shredder in Teenage Mutant Ninja Turtles: The Secret of the Ooze. 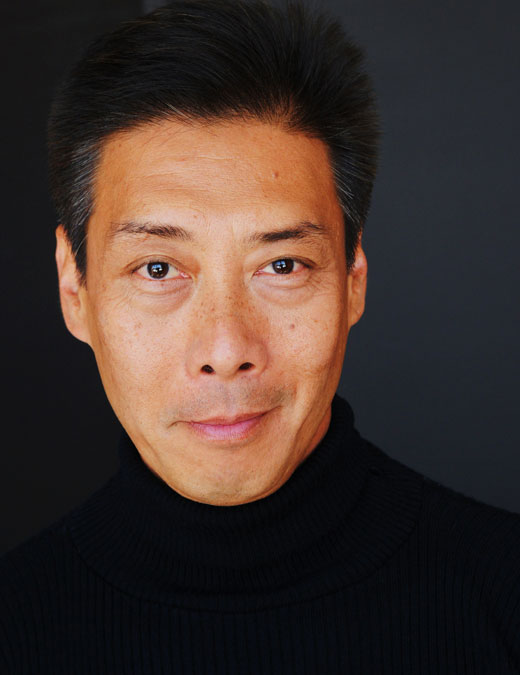 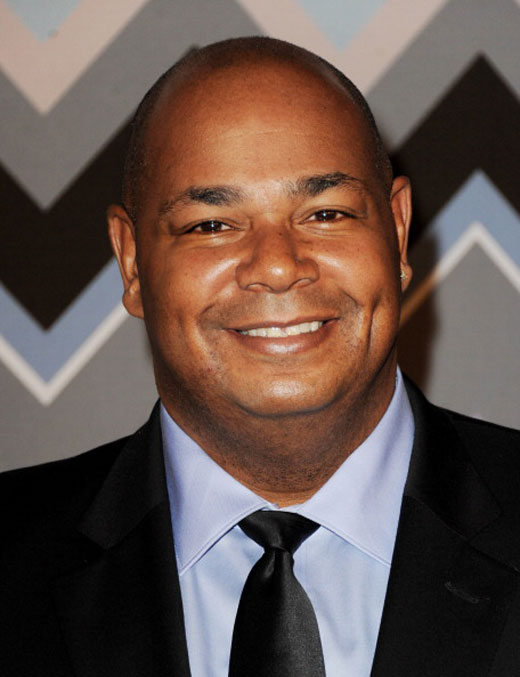 As we all know by now, Michael Bay is producing a reboot of the Teenage Mutant Ninja Turtles story arc. Upon hearing the news, fanboys were all: 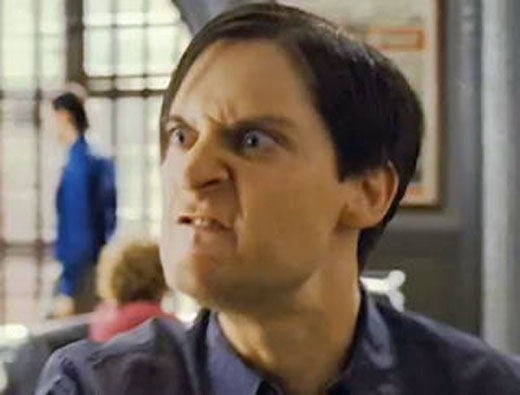 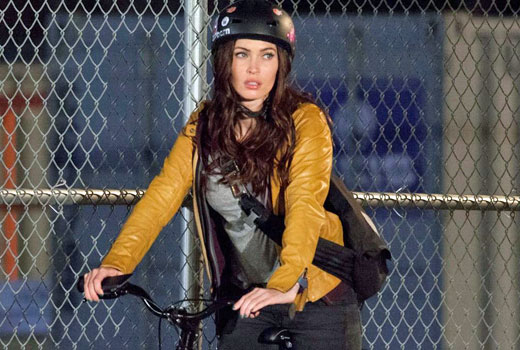 We even got a look at Fox jumping on a trampoline (if you look closely, you'll see Will Arnett playing Channel 6 cameraman Vernon Fenwick. Also, Megan Fox on a trampoline.) 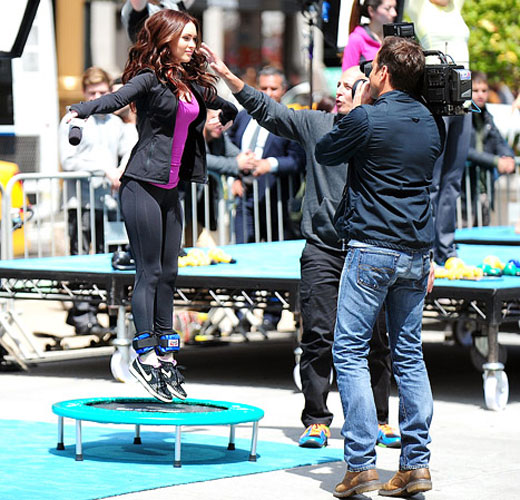 A bunch of actors you've probably never heard of were revealed to be playing the Turtles. Perhaps the best-known of them is Alan Ritchson (Raphael) who previously portrayed Aquaman on Smallville. Also, Megan Fox. 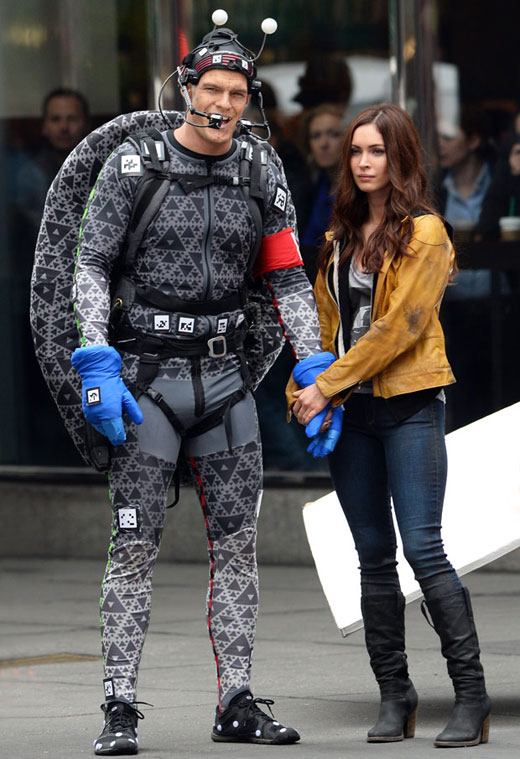 Comedian Chris Elliott's daughter Abby is also in the film in an unspecified role. 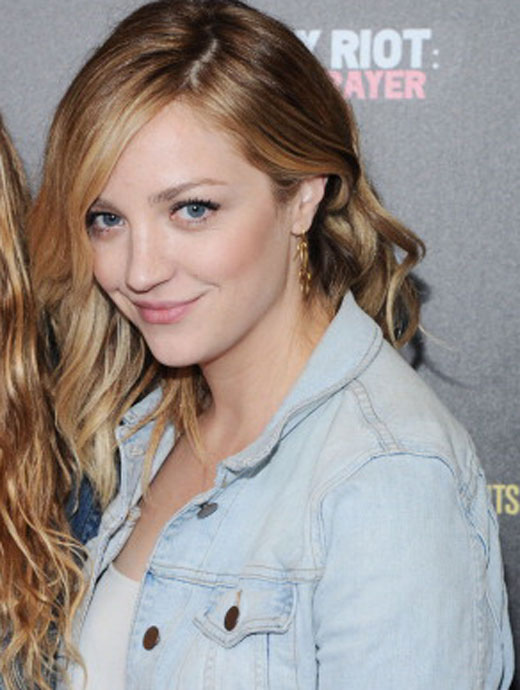 Even Whoopi Goldberg is appearing in the movie. 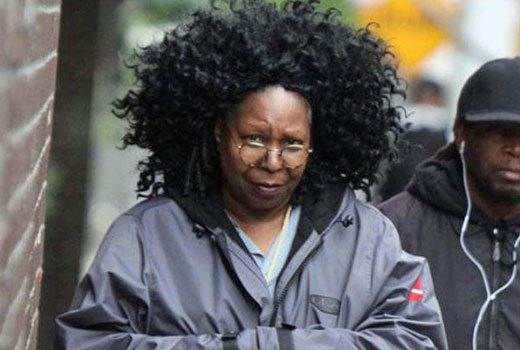 Which brings us to the big question: Are you excited to see Fitchner playing Shredder in this reboot? Or has the cast that has been assembled thus far pretty much turned you off on watching this film?