So much news, so little time. Here's some of the things that happened in the movie world this week that we didn't get around to posting. 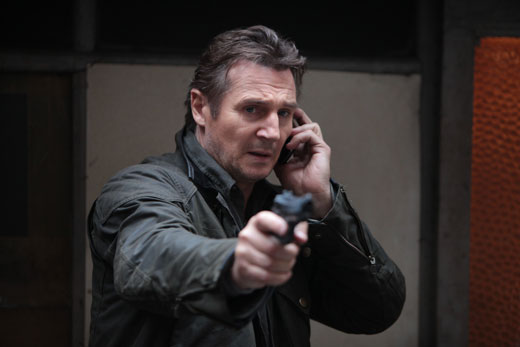 Liam Neeson will return for a third installment in the Taken franchise. Not sure what the thieves will be taking this time, but Neeson is reportedly taking home a $20 million paycheck to play his no-nonsense retired U.S. spy with a particular set of skills. There's no release date yet for Taken 3, but expect it to arrive sometime around 2015.

Anna Kendirck may be slipping on a glass slipper soon. The actress is reportedly in talks to play Cinderella in the upcoming adaptation of Into the Woods. Rob Marshall is directing and Chris Pine has already signed on to play the prince. 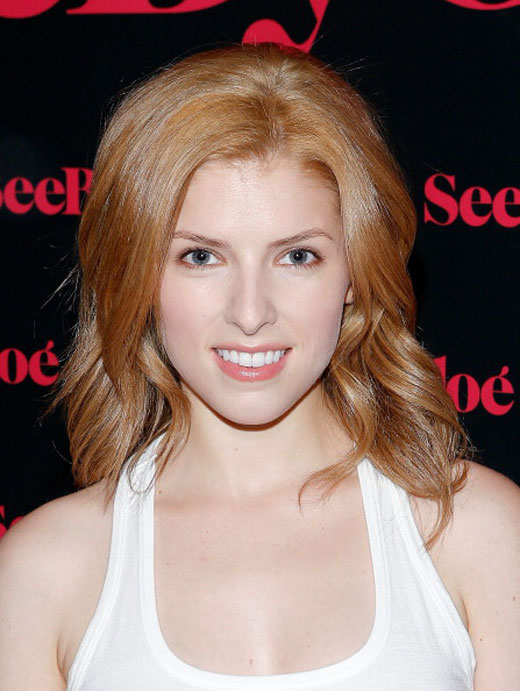 This morning Marvel studios announced when Iron Man 3 would arrive on home video. Along with the traditional DVD and Blu-ray releases, there will also be a "three-disc super set." Special features include a featurette on the Air Force One skydiving sequence and a behind-the-scenes look at the upcoming Thor: The Dark World. The fifth highest-grossing movie of all-time worldwide arrives on hiome video September 24. 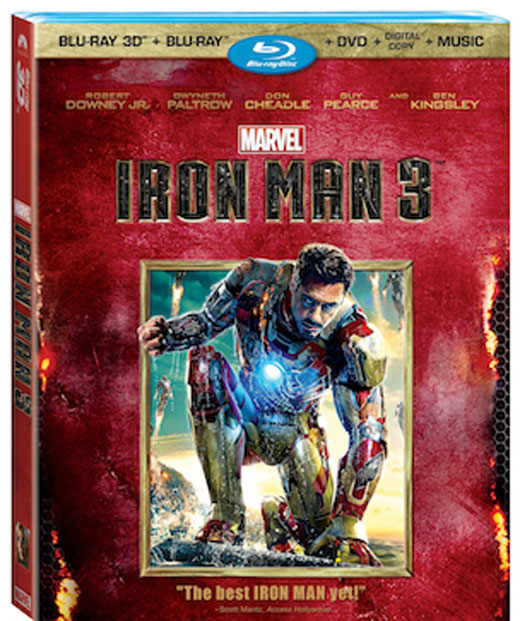 Speaking of Marvel, Fast & Furious star Vin Diesel announced on his Facebook page that Marvel has sought out a meeting with him. We haven't heard anything since, but speculation ranges from him voicing/playing Marvel supervillain Thanos to one of the rumored Phase Three characters in a stand-alone film. This will all likely be cleared up at Comic-Con in a couple of weeks.

New release dates and changes from this week include:

Romeo & Juliet getting bumped back to October 11, Twelve Years a Slave getting bumped up to October 18 as well as the Stallone/De Niro boxing movie Grudge Match moving up to December 25. The Terminator reboot has been slated for June 26, 2015 while Disney's live-action Cinderella will arrive March 13, 2015 and Fifty Shades of Grey gets an August 1, 2014 release. Also, Marvel adds a third untitled movie to its upcoming schedule, slated to bow July 8, 2016.

We haven't seen or heard much about Darren Aronofsky's Noah lately, but this week we got a look at some character posters including Russell Crowe in the title role and Emma Watson as Ila. See all the other posters here. 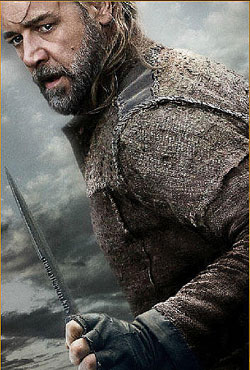 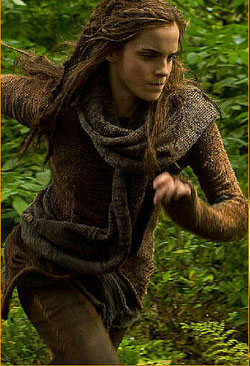 Magic Mike 2 will feature more stripping and less plot. Star Channing Tatum explained to The Hollywood Reporter, "It will be a road-trip movie, and it will essentially be the movie that everyone thought the first one was going to be: crazy and fun and less slice-of-life and less drama. The first one, we had to make not so cheesy and campy; this one we are going to swing for the fences." Read more here.

Paul W.S. Anderson says that Resident Evil 6 will begin filming in a few months. Wife and franchise star Milla Jovovich says the film will be in theaters in 2015, though Sony has already slated the film for a Sept. 12, 2014 release. 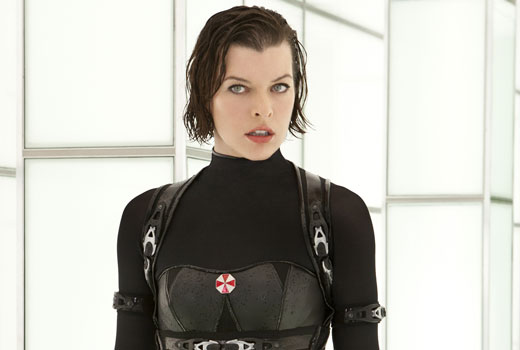