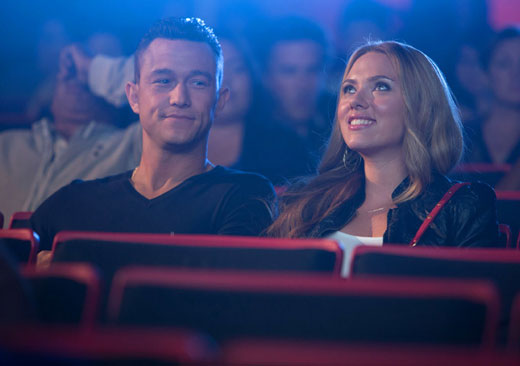 Joe: I think we should take a moment to define the words "sexy" and "despite." I hear what you’re saying. I saw the difference between Gordon-Levitt’s narcissistic sex scenes with Johansson and his connected ones with Moore, but let’s not toss out grenades like "Julianne Moore" and "sexy." Still, this was a solid date movie. Probably the best we’ve reviewed. 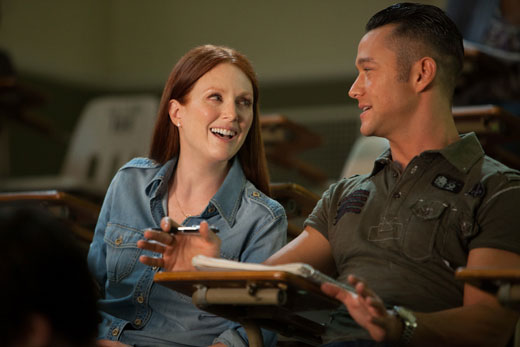 Sarah: I also feel like this is one of those movies that could tip you over into a breakup if the relationship is already struggling.

Joseph Gordon-Levitt wrote, directed and starred in this. How did he do?

Sarah: Really, really well. I think he managed to make a totally entertaining, smart movie that says as much as you want to take out of it personally.

Joe: I don’t know why, but I want to hate this guy. And he won’t let me. Not in Looper or Dark Knight Rises and especially not in this. It was quietly brilliant.

Sarah: Gordon-Levitt is great at communicating subtle changes. He's almost grotesquely groomed when we first see Jon, but as the character starts to open up and deepen, he shifts his posture and tone.

Joe: Yep. And it was reflected in the direction too. Most of the movie feels claustrophobic but after Gordon-Levitt’s awakening, the film breathes easier, shots linger longer, and the character and audience both have permission to relax.

Sarah: Critics are saying that Tony Danza and Scarlett Johansson's performances are funny and that's a little confusing to me. I think both veered toward caricature but also accurately showed people who exist. I've met them.

Joe: You’ve met them? We’re related to them! Critics are either offended on behalf of Italians or they are so isolated from them that they think this depiction is nuts. They’re not aliens; they exist. We had pasta with them last week. 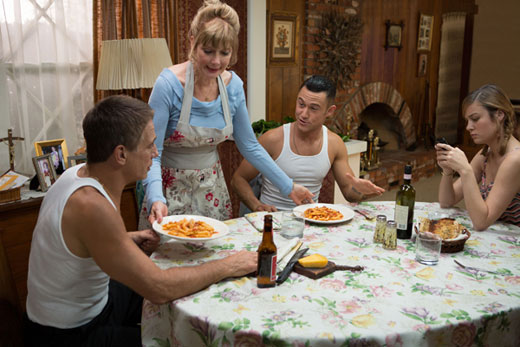 Sarah: What if they read this?

Joe: Nobody reads this. Also, good news. I figured it out. It’s 3rd Rock from the Sun. That’s why I want to hate Gordon-Levitt, but I’m not sure he’s to blame for that show. It might be French Stewart. Or God.

What did you love?

Sarah: I loved that this movie tricked the hell out of me. It took me 45 minutes to realize I was watching a satire. I blame Hollywood for my lowered expectations.

Sarah: I loved the patterned structure of repeated activities, watching how Jon's behavior changes while going through all the same routines.

Sarah: I loved hating Barbara Sugarman. She’s a familiar beast of a woman who is controlling under the guise of improvement.

Joe: Yeah, that Swiffer scene. Man. It perfectly captures that kind of woman, which is almost every woman.

Joe: How you said the movie got sexy when Julianne Moore showed up. It’s going to haunt my nightmares.

Sarah: The weird thing is... almost nothing. We saw this movie and forgot we saw it a few hours later. I'm a little confused that something so good could be so forgettable.

Joe: You’re right. It’s thin, but entertaining without being too preachy. 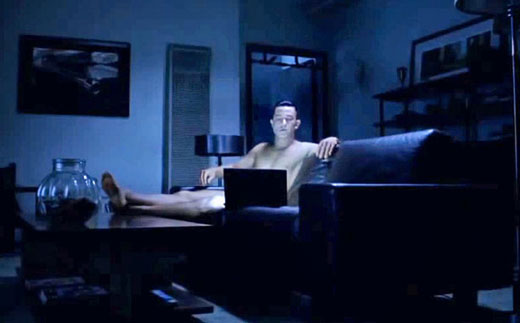 Give Us Your Best Horror Scream, Win a Trip to 'The Shining' Hotel

Give Us Your Best Horror Scream, Win a Trip to 'The Shining' Hotel