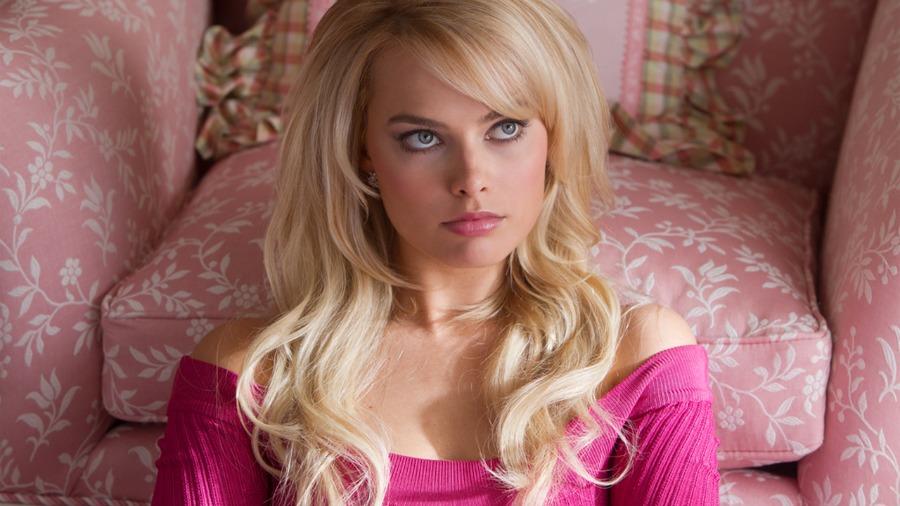 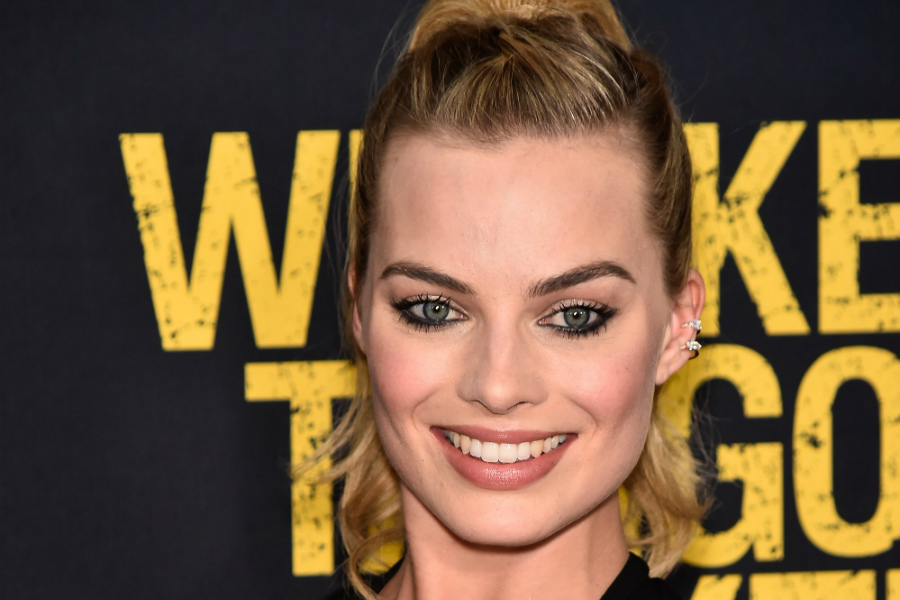 Australian actress Margot Robbie broke out big in The Wolf of Wall Street, giving a memorable performance as a young woman who falls for Leonardo DiCaprio. Since then, she's bounced between lead and supporting roles in Z for Zechariah, Focus and Whiskey Tango Foxtrot, lending her characters distinctive edges that make them stand out from the ordinary.

Robbie will appear in two blockbuster productions that are due out this summer, first as love interest Jane in The Legend of Tarzan and then as the eye-catching Harley Quinn in Suicide Squad. In February, she signed up to star in a thriller titled Terminal and now she's ready to take the reins on a new independent drama. 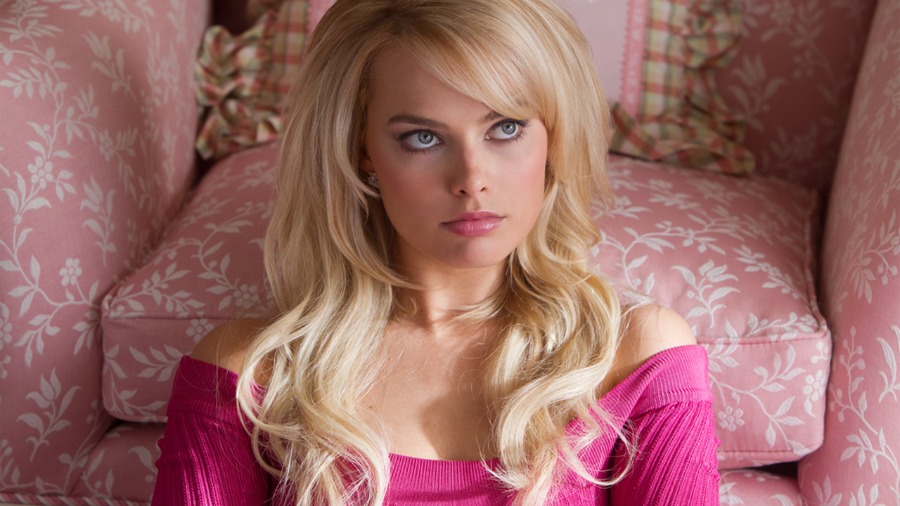 She is attached to star in I, Tonya, according to Deadline, based on the real-life story of ice skater Tonya Harding. Robbie will also serve as a producer and is taking the lead in finding a director for the project. Steven Rogers wrote the screenplay, which is informed by extensive interviews he conducted with Harding and her former husband Jeff Gillooly.

Readers of a certain age will readily recall the controversy that boiled over after Harding's rival skater Nancy Kerrigan was assaulted in January 1994 as she was preparing for the U.S. Figure Skating Championships. Soon it emerged that Gillooly arranged for the attack and Harding was implicated as well, though she claimed that she knew nothing about the plans in advance. Still, she was banned from competitive figure skating for life.

The story was recounted in the 2014 documentary 30 for 30: The Price of Gold (above). Harding grew up in a rough environment and says she suffered abuse throughout her marriage. Depending on the script, it sounds like a great role for Robbie. In her favor is that she's an experienced ice skater and has spent time playing in an amateur ice hockey league. I, Tonya sounds like a very good opportunity for Robbie to showcase her many talents.