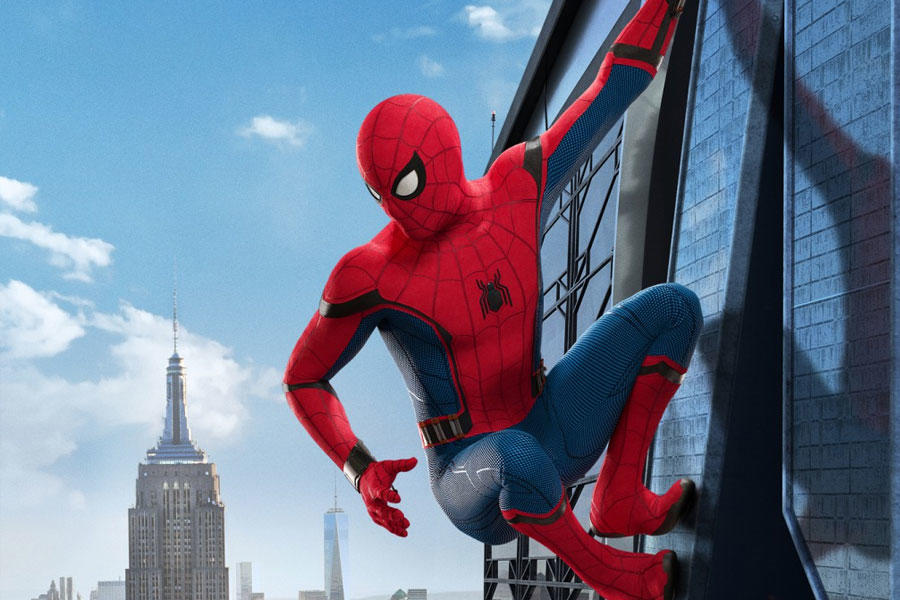 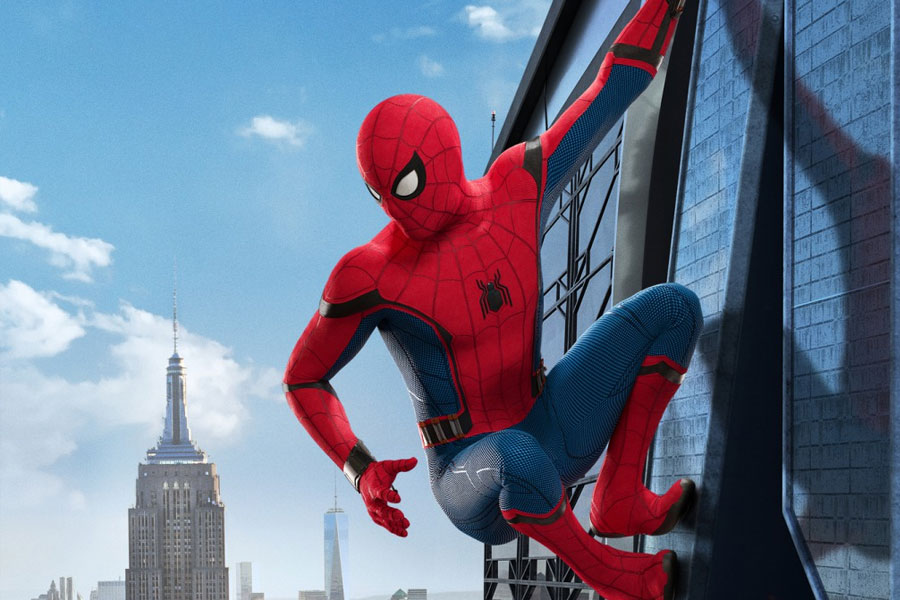 Warning: This article includes spoilers for Spider-Man: Homecoming and is best to read after you've seen the movie.

For as fun and entertaining as Spider-Man: Homecoming is all the way through, there's one moment in the film that stands out from the rest, especially for longtime fans of the Spider-Man comics. It comes towards the end of the film, after Tony Stark has stripped Peter Parker of his awesome tricked-out Spidey suit, forcing the young teenager to don his makeshift pajama suit on a mission to confront Michael Keaton's Adrian Toomes inside Toomes' villainous hideout.

The confrontation is intense, and it ends with Toomes using his Vulture wings to destroy the concrete beams surrounding Peter, eventually burying him underneath a mound of rubble. It's in this moment -- as Parker struggles to quite literally free himself from underneath the mess he created -- that he truly becomes Spider-Man. At first he lies there, helpless, screaming for assistance, but then he slowly builds himself back up, chanting "C'mon Spider-Man! "C'mon Spider-Man!" until he lifts his way out in time to save the day.

"Issue 33," director Jon Watts immediately blurted out when Fandango asked him about a moment that will no doubt go down in superhero-movie history as being one of the most memorable. "That's like especially [memorable] if you're an old school Spider-Man fan. That's one of the best, most iconic images ever -- one of the best Steve Ditko illustrations. That's Spider-Man. To be able to recreate that in this movie was an honor."

The scene in question references issue 33 of The Amazing Spider-Man comic titled "The Final Chapter", and in it Spider-Man is buried underneath a pile of rubble in an underwater base. Desperate to escape to defeat Doc Ock and save Aunt May, Spidey finds the strength to free himself.

"That rubble lift from [issue] 33 is something I've wanted to see in a movie for a long, long time," Marvel Studios chief Kevin Feige said. "Seeing what Tom [Holland] does with it is amazing."

Feige added that the entirety of Homecoming hinged on a moment shortly before this rubble lift when we realize who Toomes really is, and that reveal is what pushes the movie forward in the most dramatic way possible.

"When we were developing it, we didn't know if it would work when [Toomes] opens the door. If that didn't work, the movie didn't work," Feige said. "We worked backwards and forwards from that moment. It was like two movies -- it was the movie up until then and the movie after that moment. Because it had to surprise you, but it had to be true, also. You had to believe that we had set it up so that you would buy it [and it] doesn't seem like something out of left field. That's a pretty great moment and we didn't know until we showed it to audiences and every time it was like, "(Gasps)," and then you knew it was okay."

Considering that reveal is up there with the most surprising moments ever in a Marvel Studios film, we'd say it's more than okay. Spider-Man: Homecoming is in theaters now. Check out more of our chat with producers Kevin Feige and Amy Pascal here.