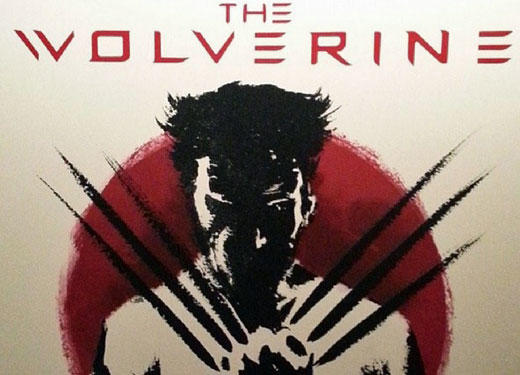 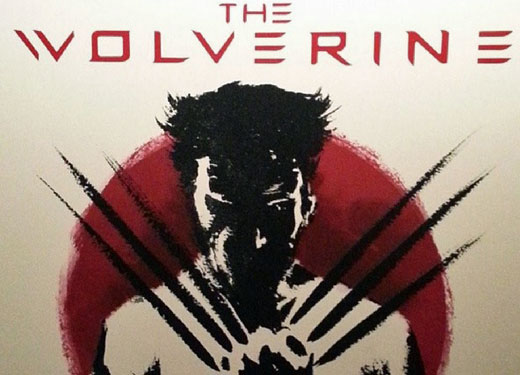 Recently Fox previewed a new unrated version of The Wolverine (on DVD/BD tomorrow) for press, dubbed Wolverine Unleashed. The event was capped with a brief Q&A session with director James Mangold who shared his thoughts on Hugh Jackman playing the role, the prior Wolverine appearances in X-Men movies and how much longer he thinks Jackman will play the adamantium-clawed mutant. Here's what he had to say:

Q: What makes Hugh Jackman as Wolverine so enduring? 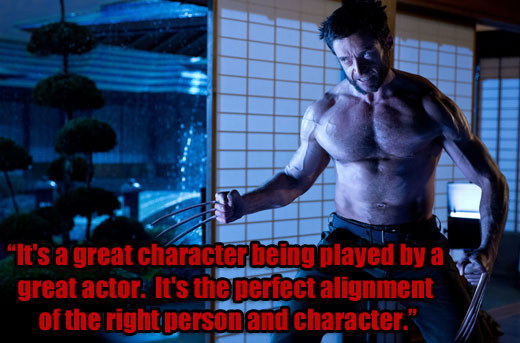 Q: How many more times do you think Hugh will play Wolverine? (He'll reprise the character twice more in X-Men: Days of Future Past and The Wolverine sequel) 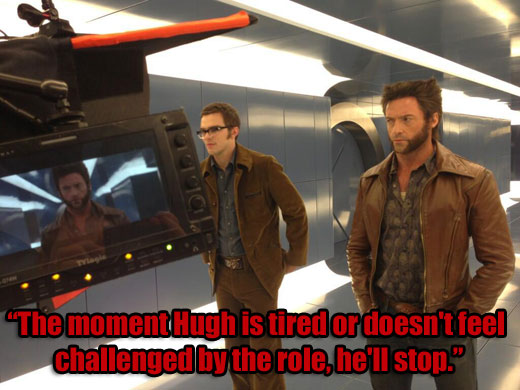 Q: It seems is a different actor played Wolverine as many times as Hugh has, they'd be branded as that character. Why do you think that hasn't happened to Hugh? 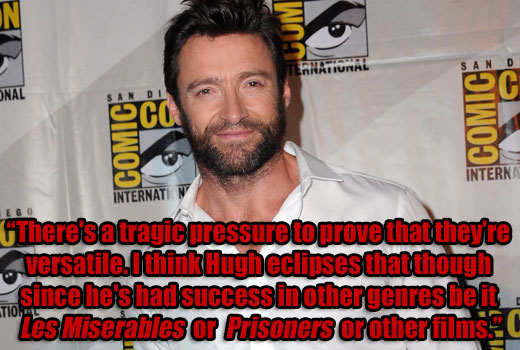 Q: In this version of the Wolverine, he looks in a way, more human. For you, what facilitated the design changes in the character? 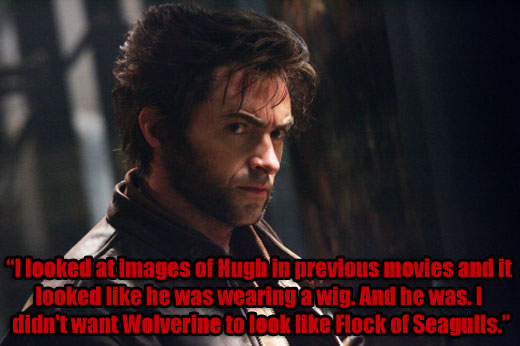 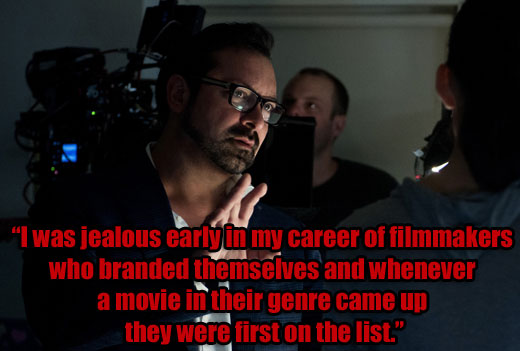 Mangold would add that for him, if he's able to figure out how the characters are inter-related to one another and somehow an interesting story is able to born out that development process, it doesn't matter if it's a small film or a tentpole blockbuster, he'll direct it.

Mangold and Jackman will team up for The Wolverine sequel, currently in production. For now though, fans can get their hands on the unrated version (or as moderator Geoff Boucher called it, "The Puncture Wound Edition") of The Wolverine when it hits stores December 3.